Jay Gruden, the former head coach of the Washington Football Team, said in an interview on Wednesday that he disagreed with the team’s decision to change its name from the Redskins.

Gruden, who was fired in 2019 after a 0-5 start to his sixth season, told the “Russell & Medhurst” radio show that he had little interest in ruffling feathers, but said the team “should have never changed the name in the first place.” 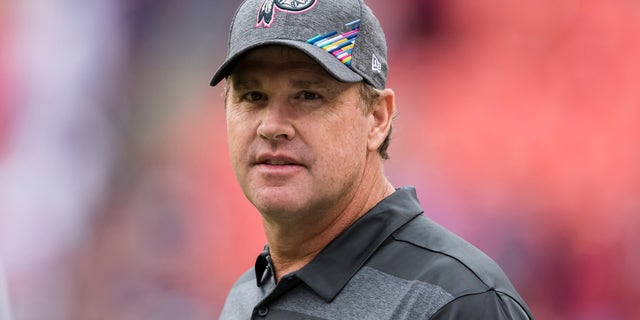 One of the radio hosts told the former coach that he is not alone in his opinion about the name change.

“With the fanbase here, that’s probably the greatest thing you’ve ever said to them, because I think 90% of the fanbase agrees with you 100 percent on that as well,” he said. 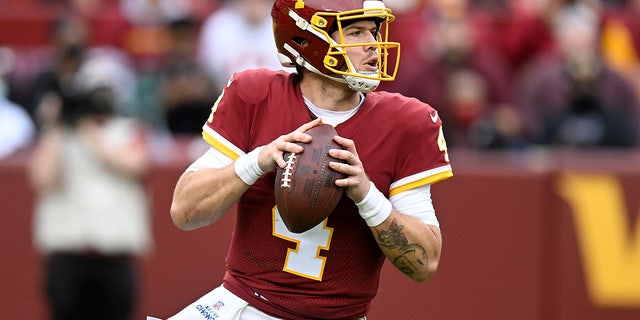 Jason Wright, the team president, said in an episode of the team-produced show “Making the Brand” that the franchise is on the “brink of starting a new chapter, but our history, our legacy cannot be lost along the way.”

Gruden’s brother, Jon, has sued Commissioner Roger Goodell and the NFL, alleging that a “malicious and orchestrated campaign” was used to destroy his career by leaking old emails he had sent that included racist, misogynistic and homophobic comments.

Opinion: Tom Herman has only himself to blame for the situation he’s in at Texas