ANDY RUIZ JR showed off his lightning-quick hand speed as he prepares for his return to the ring.

The Mexican-American has not fought since last May when he beat 40-year-old veteran Chris Arreola. 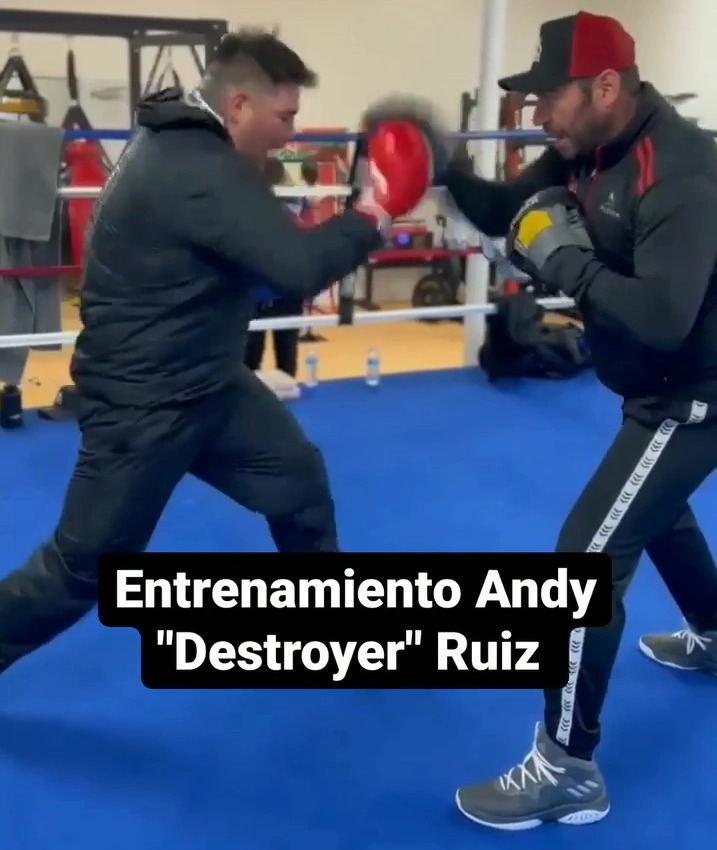 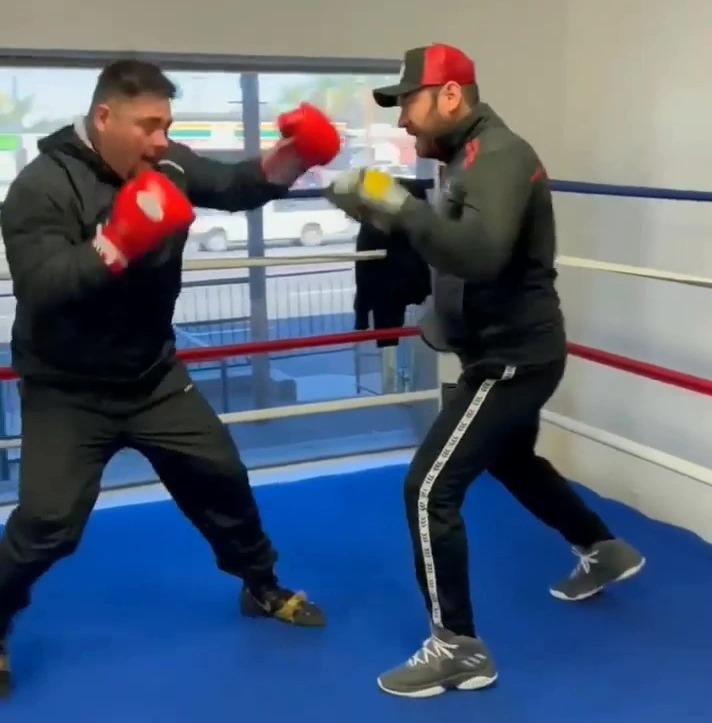 It was his debut fight under Canelo Alvarez's coach Eddy Reynoso and first since defeat to Anthony Joshua.

Now back to winning ways, Al Haymon's Premier Boxing Champions are lining up the former champion with Cuban Luis Ortiz, 42, this year.

Ruiz felt unfortunate not to have fought Tyson Fury, 33, next after Dillian Whyte, 33, got his shot at the WBC belt.

But he is eyeing the winner of Wembley's all-British grudge match on April 23.

Ruiz told EsNEWS in February: “I definitely want the winner of the fight. A lot of people wish it would have been Fury and me.

“But you know, I think that Whyte deserves his shot, so we are going to see what happens. I think it’s going to be a hell of a fight.” 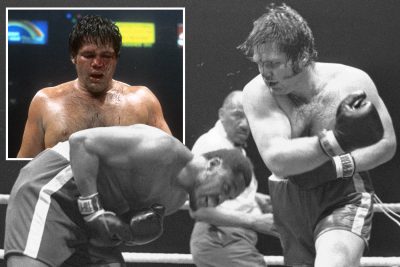 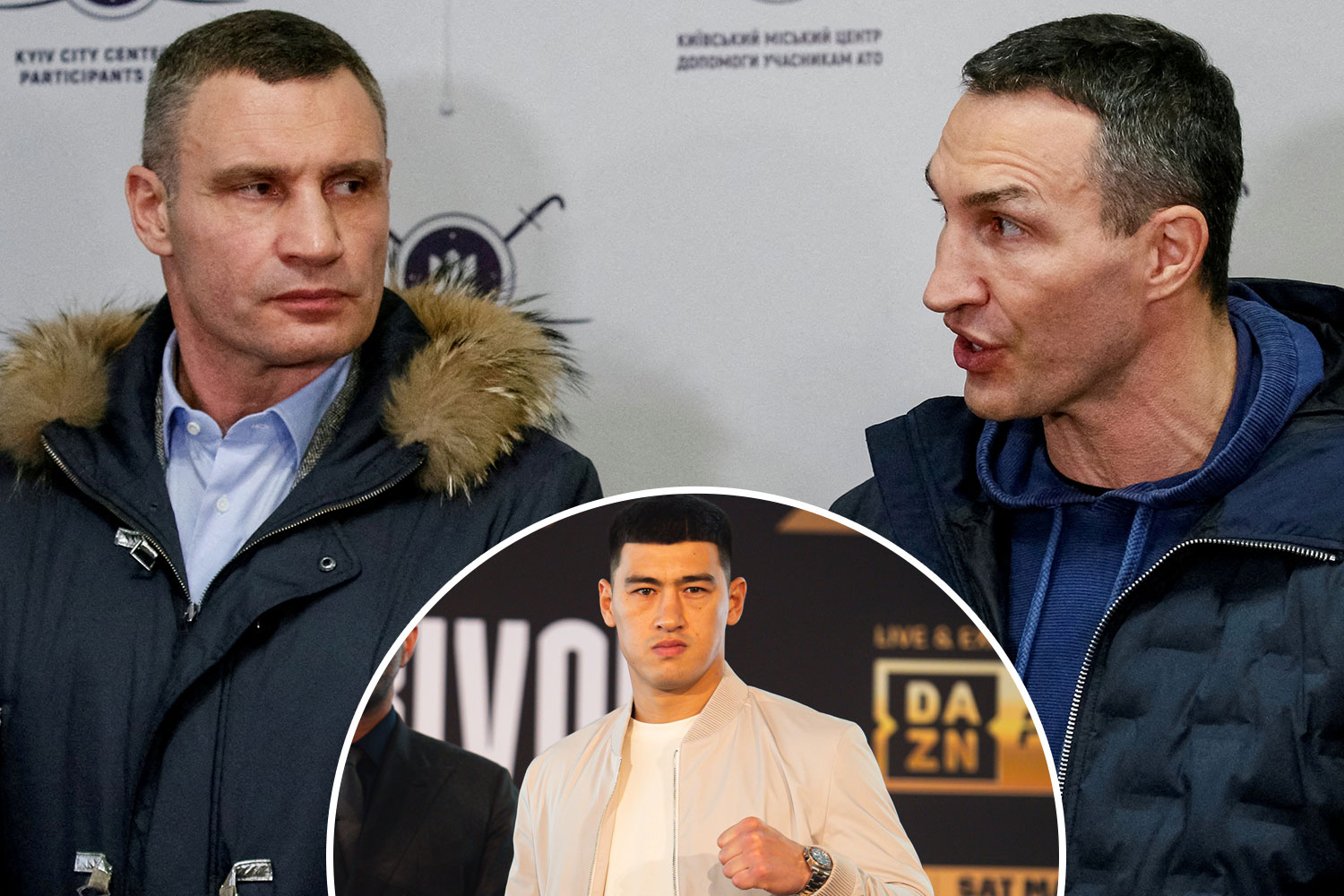 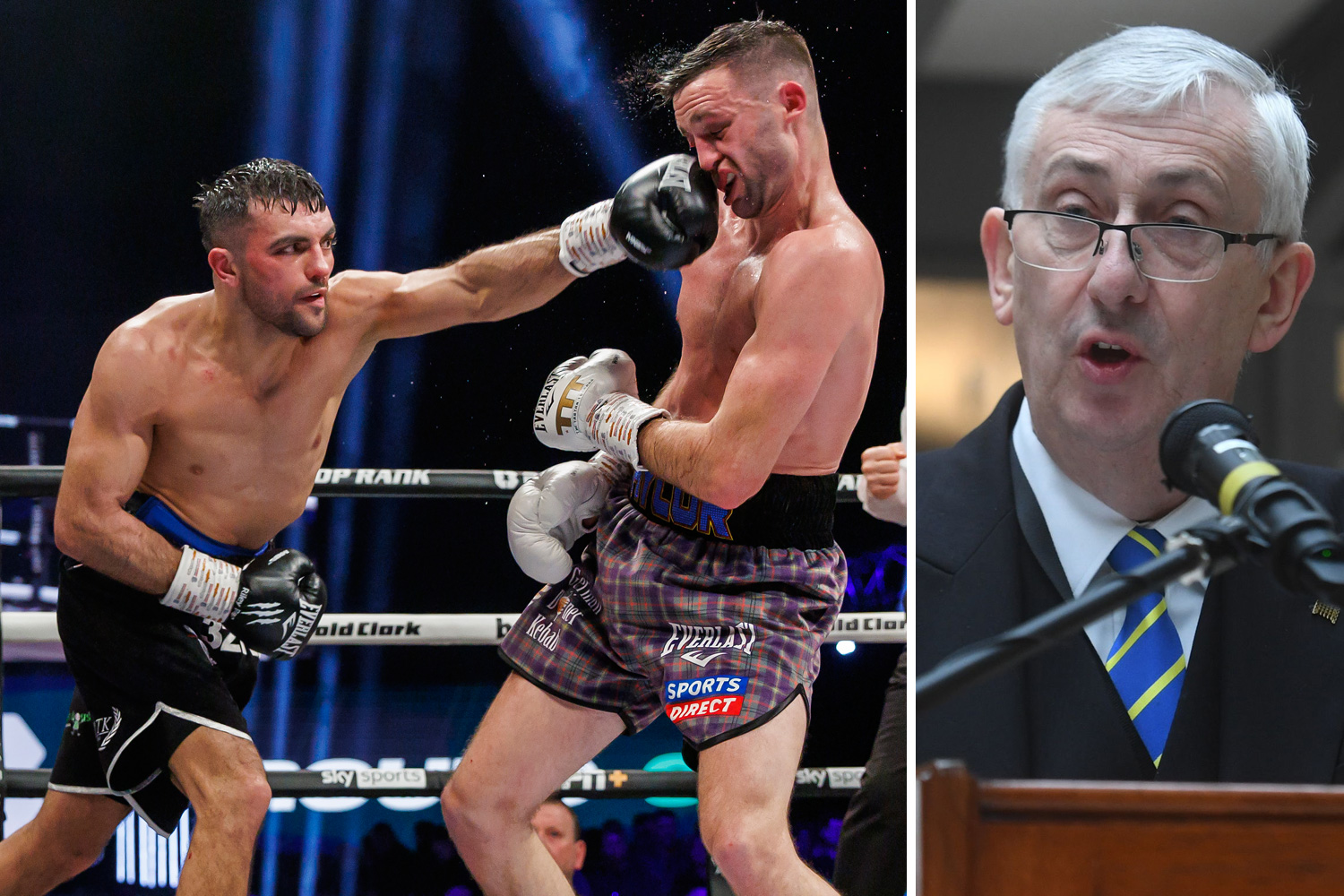 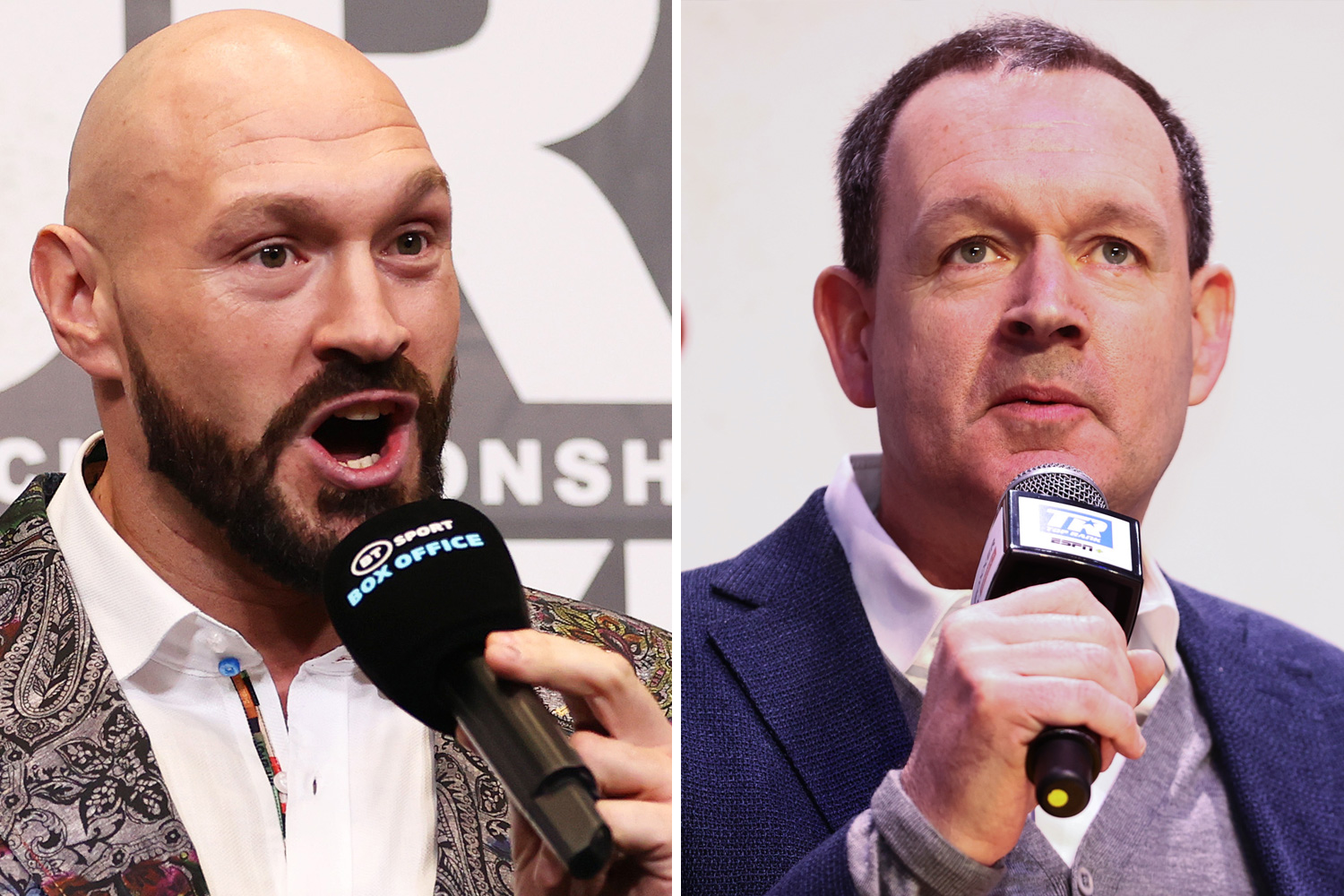 USYK TO MY EARS

Deontay Wilder, 36, is believed to have been PBC's first choice for Ruiz but it remains to be seen whether he will retire or not.

Wilder was in October beaten in round 11 of his trilogy bout with Fury, where he scored two knockdowns but was floored three times himself.

The Bronze Bomber is still considering his future, refusing to rule out retirement or a comeback. 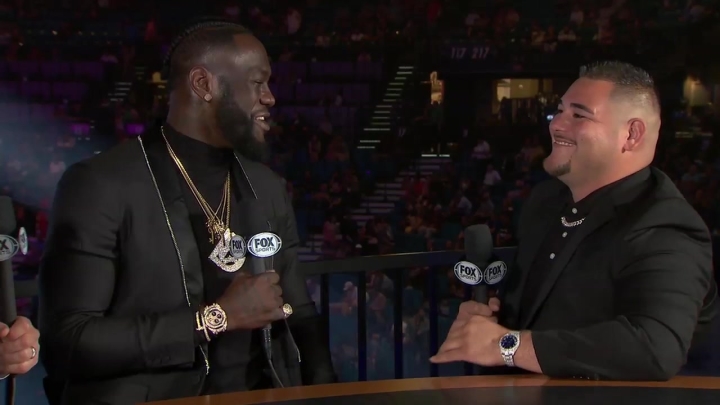