HAKIM ZIYECH has scored a wonder strike from inside his OWN HALF for Morocco.

The Chelsea winger, 29, is preparing for the World Cup with his national side. 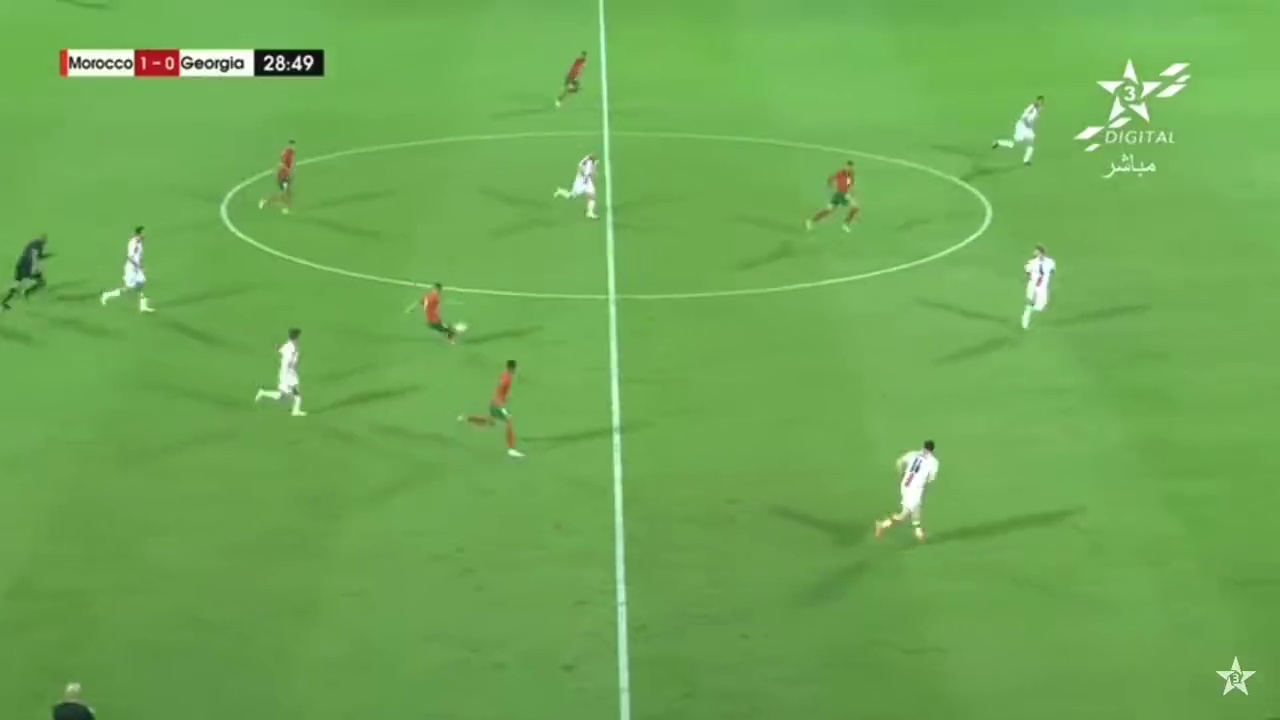 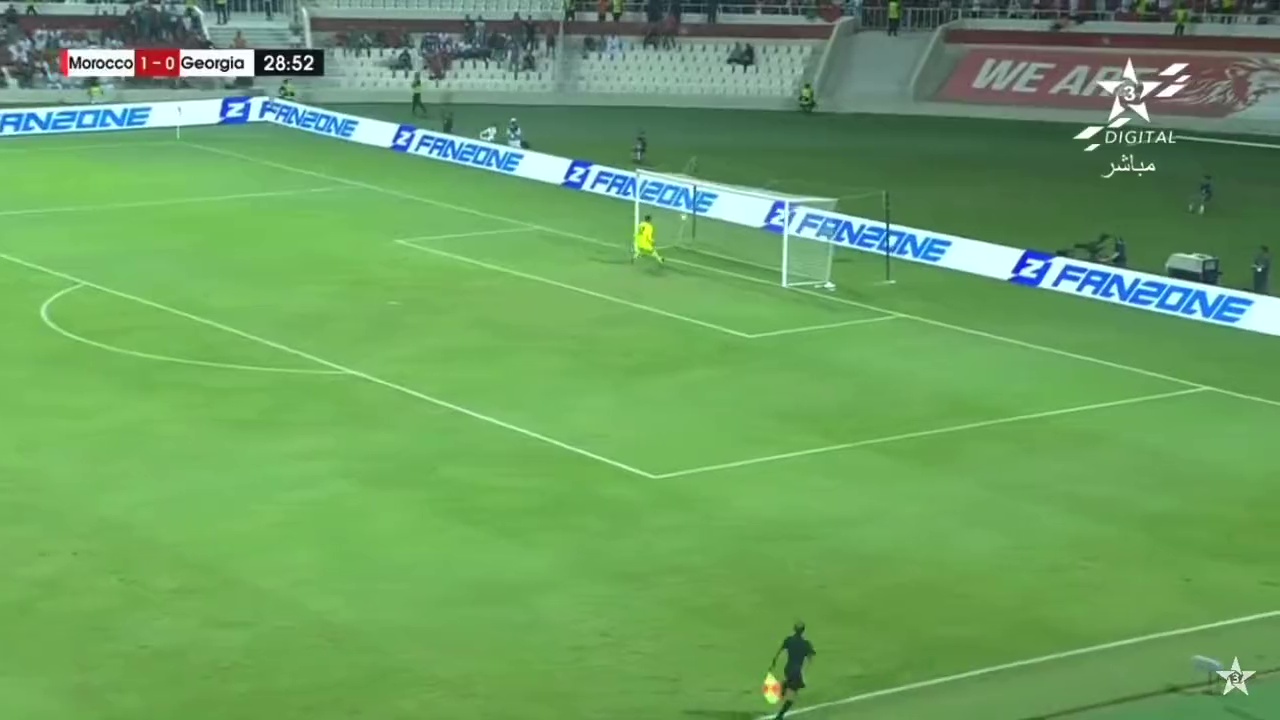 Morocco took on Georgia in a friendly on Thursday, days before the tournament kicks off.

With his side already one goal up after 28 minutes, Ziyech was gifted the ball in his own half by the opposition.

He took two touches, looked up and whipped his left-foot around the ball.

He caught the Georgia keeper in no-mans land and the ball sailed over his head into the back of the net.

Morocco went on to win the exhibition game 3-0, with Sofiane Boufal slotting home a 72-minute penalty.

He said he was "honoured" to have been called up by Morocco for the Qatar showcase.

And anyone following the national side will be buzzing to see him return with a goal from past the halfway line. 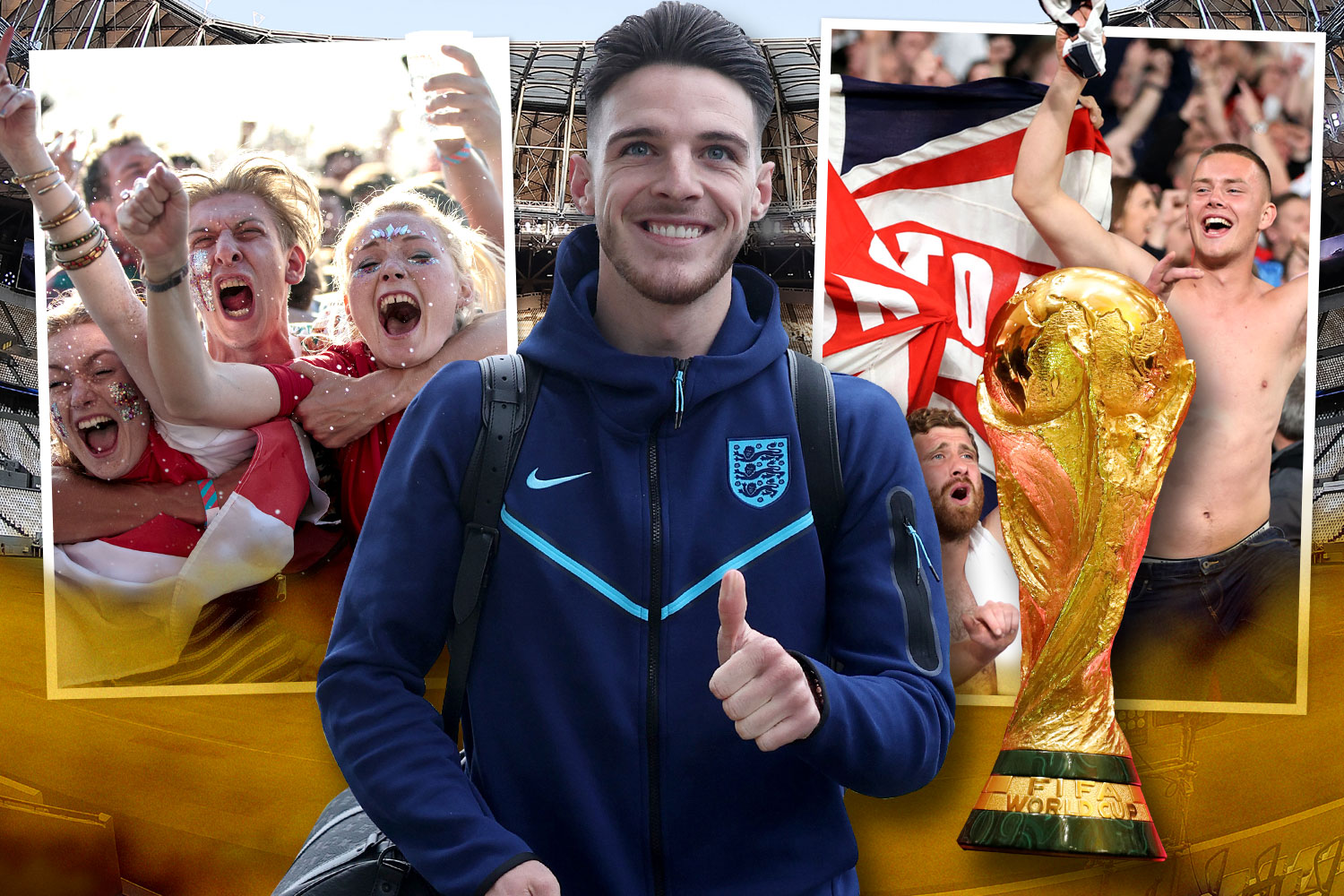 IT'S IN THE BAG

He had vowed to never play for his country again after a falling out with old boss Vahid Halilhodzic.

Halilhodzic is now old news and Walid Regragui is in charge.

And Regragui will lead Morocco into Qatar with Ziyech firmly in his plans.

The Chelsea star has fallen out of favour under Graham Potter, and will look to use the tournament as a springboard to rejuvenate his career.

Ziyech is under contract at Stamford Bridge until 2025.