ARSENAL fans joked they are going to get relegated after a video of David Luiz's horror show defending during their 3-2 defeat to Brentford emerged yesterday.

The Gunners lost to their West London neighbours on Wednesday afternoon at the Emirates in their second warm up game in preparation for the Premier League return. 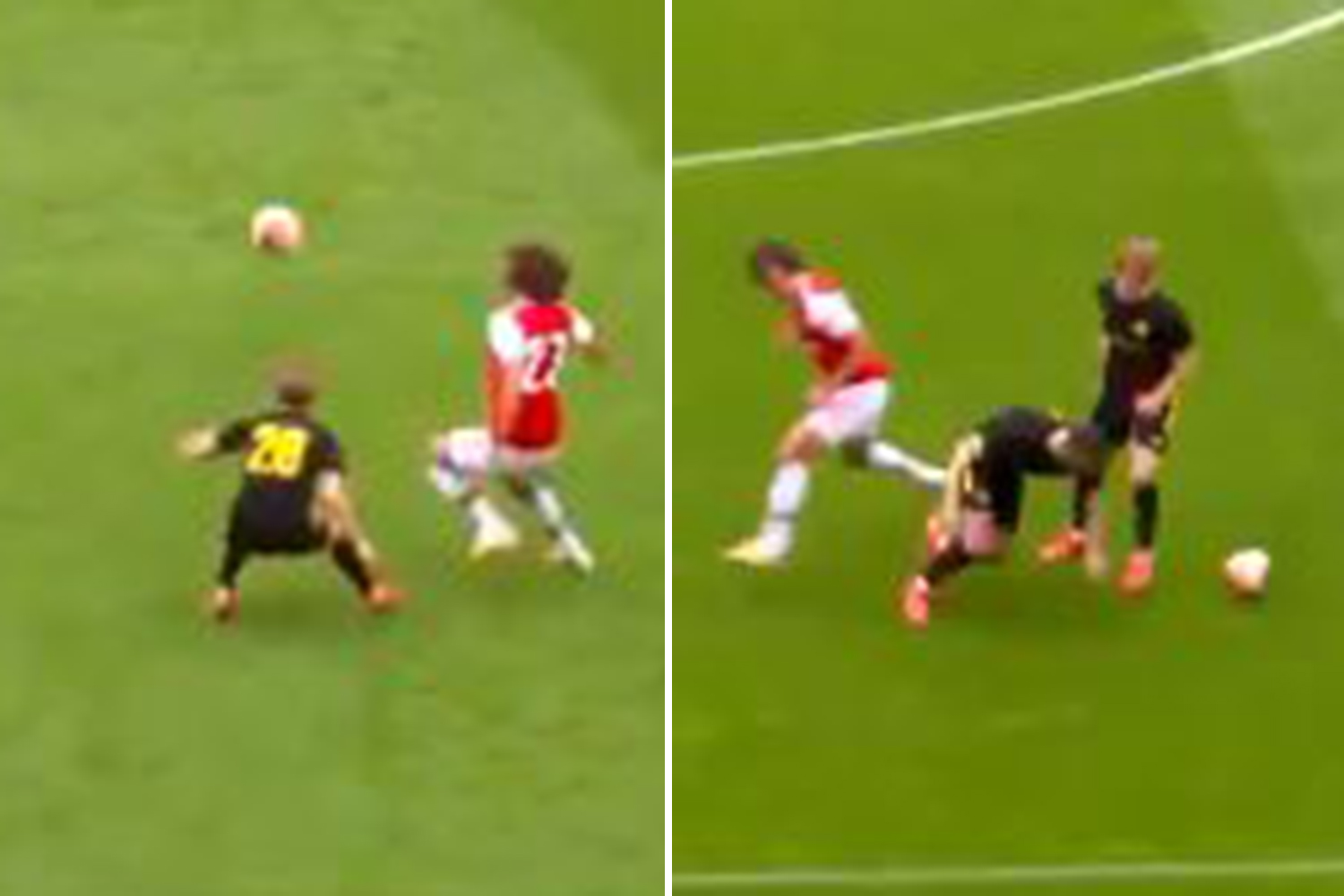 But it was their Brazilian centre-back who got all the attention after the match but for all the wrong reasons.

With Arsenal leading 1-0 in the second-half the footage starts with Luiz on the ball just inside his own half.

But the 33-year-old is quickly pressured by two Brentford players and as he tries to flick it over one of their heads, he is easily muscled of the ball and the Bees break.