SAM EGGINGTON is in action later this evening as he takes on Carlos Molina in a middleweight clash on Channel 5.

Rising Irish star Stevie McKenna will also be taking to the ring as he fights Damian Haus in a super-welterweight fight.

WATCH EGGINGTON VS MOLINA UNDERCARD BELOW FROM 8PM

And SunSport will be showing a portion of the undercard with two cracking 50/50 battles starting with River Wilson-Bent vs George Farrell for the Midlands Area middleweight title at 8pm UK time.

From 9pm, we'll also be on hand to bring you the action from Kaisee Benjamin's British welterweight title eliminator with Martin Harkin.

What time is Eggington vs Molina? 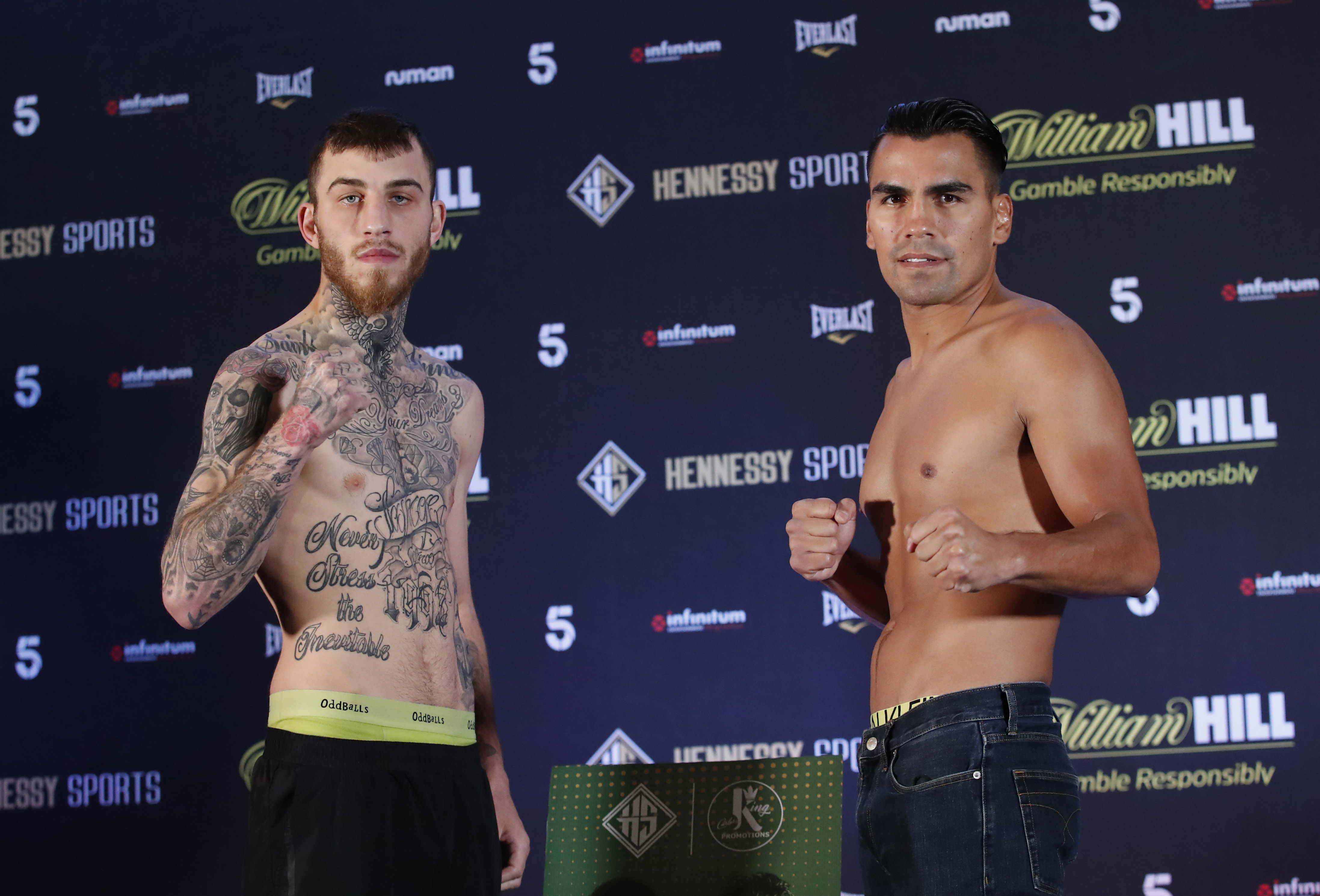 Knicks mailbag: How they ruined their Giannis Antetokounmpo chances