FERNANDINHO bizarrely escaped any punishment for appearing to aim his studs at Mason Mount's FACE in the FA Cup semi-final.

The Manchester City midfielder was done by Mount's sharp turn and knocked the England man to the ground with his arm outstretched. 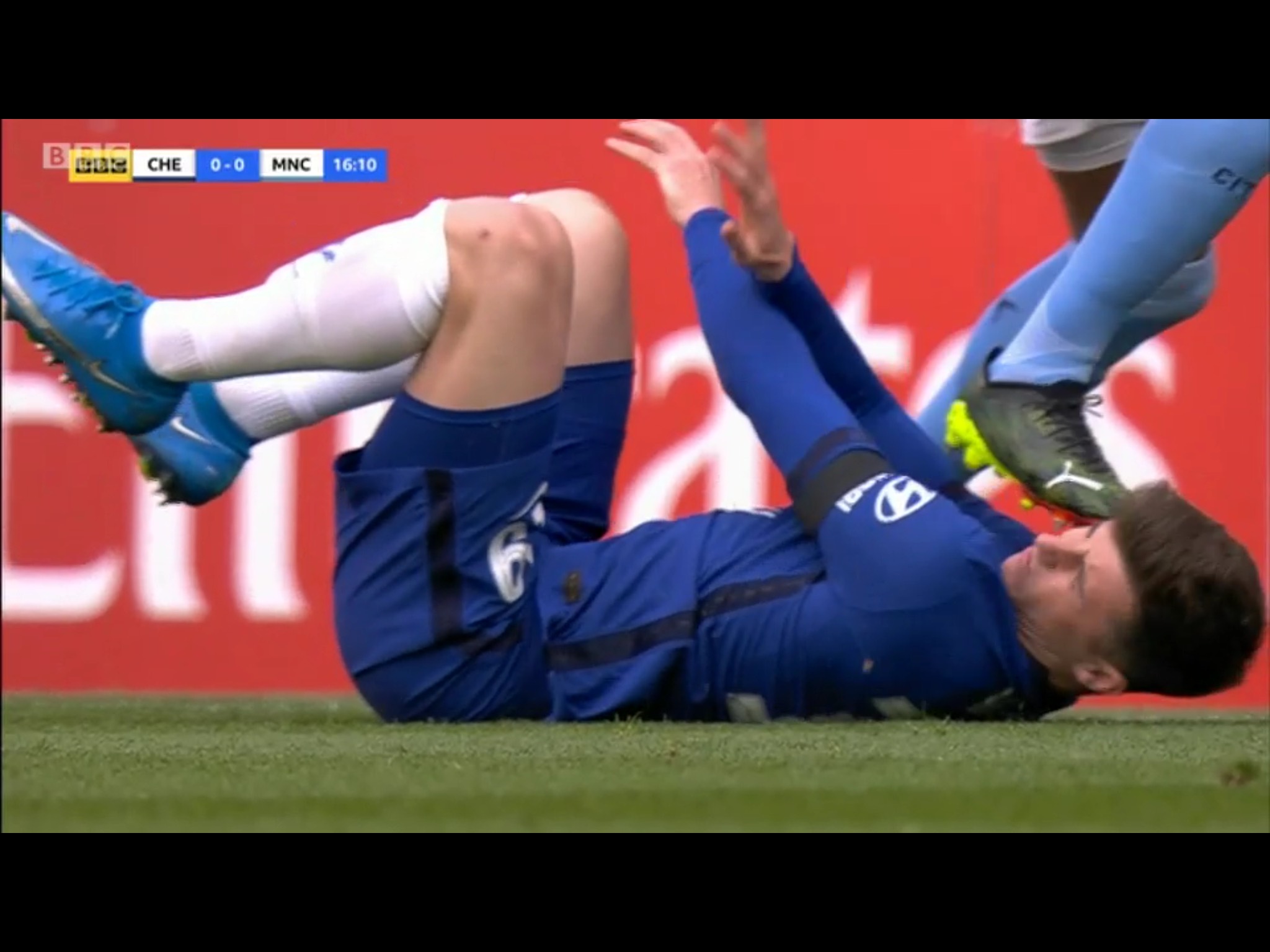 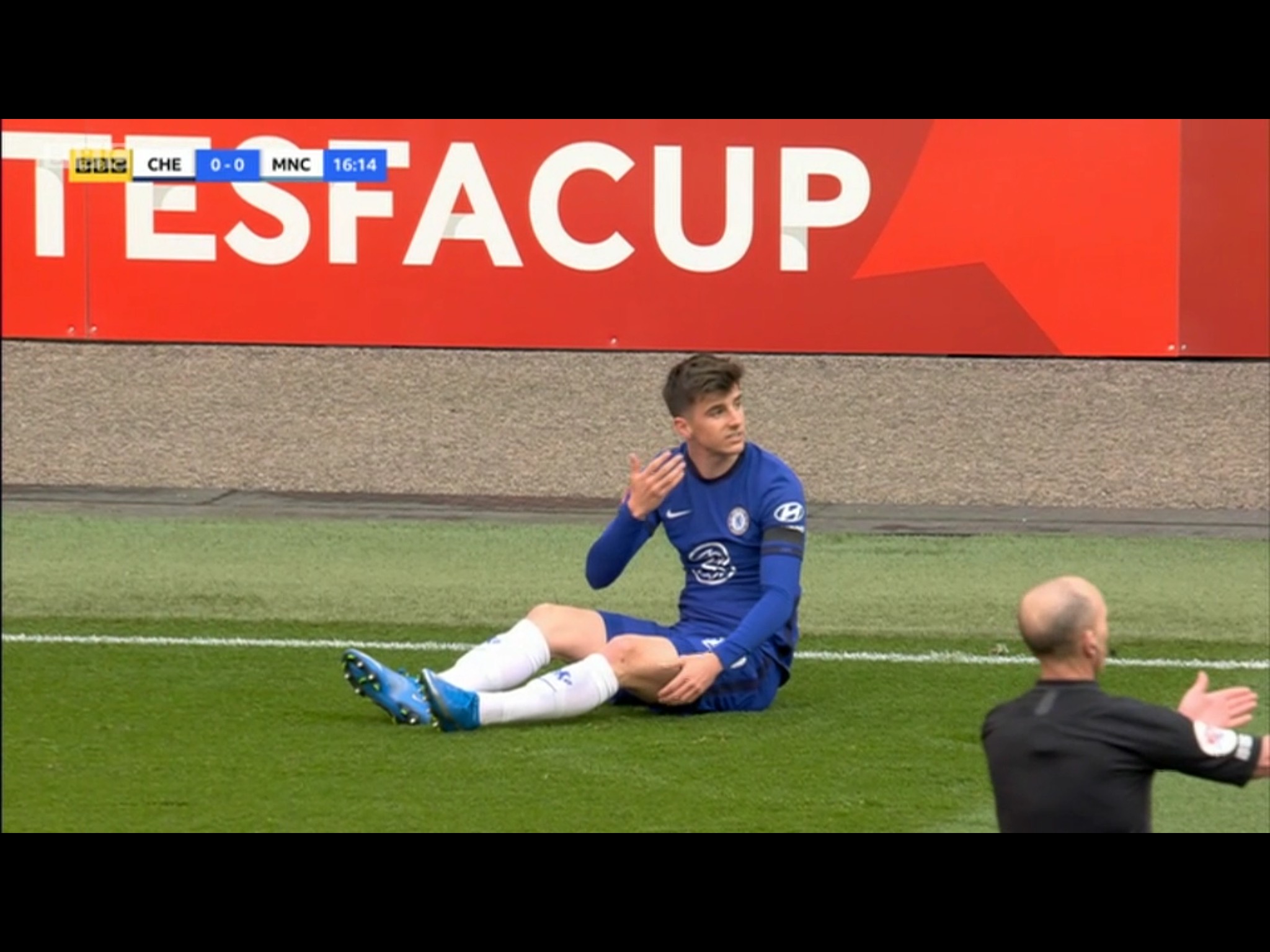 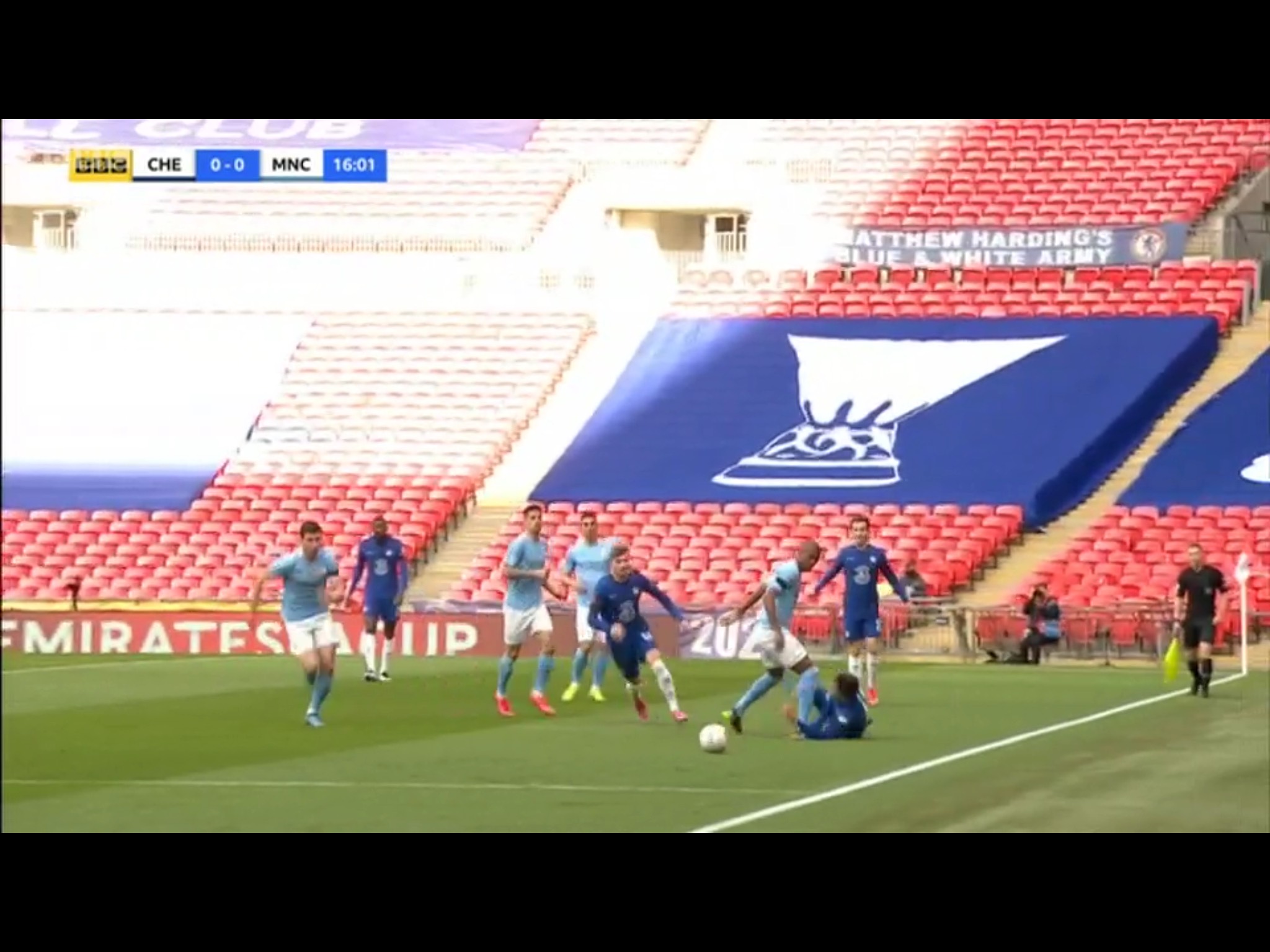 The 35-year-old then appeared to try and hurdle over Mount with his right boot appearing to catch his opponent's eye.

Mount could clearly be seen mouthing that he had been caught on the face but referee Mike Dean did not produce a card.

On BBC Sport at half-time, host Gary Lineker said: "There was an element of a stamp on Mount.

"It looks like he's actually tried to avoid stamping on him as much as anything."

Former Chelsea left-back Ashley Cole agreed and said: "It could have been totally worse.

"I don't think Mason is touched. Or at least not touched hard enough.

"It's one of these things, you're playing in a semi-final, tempers will flare up." 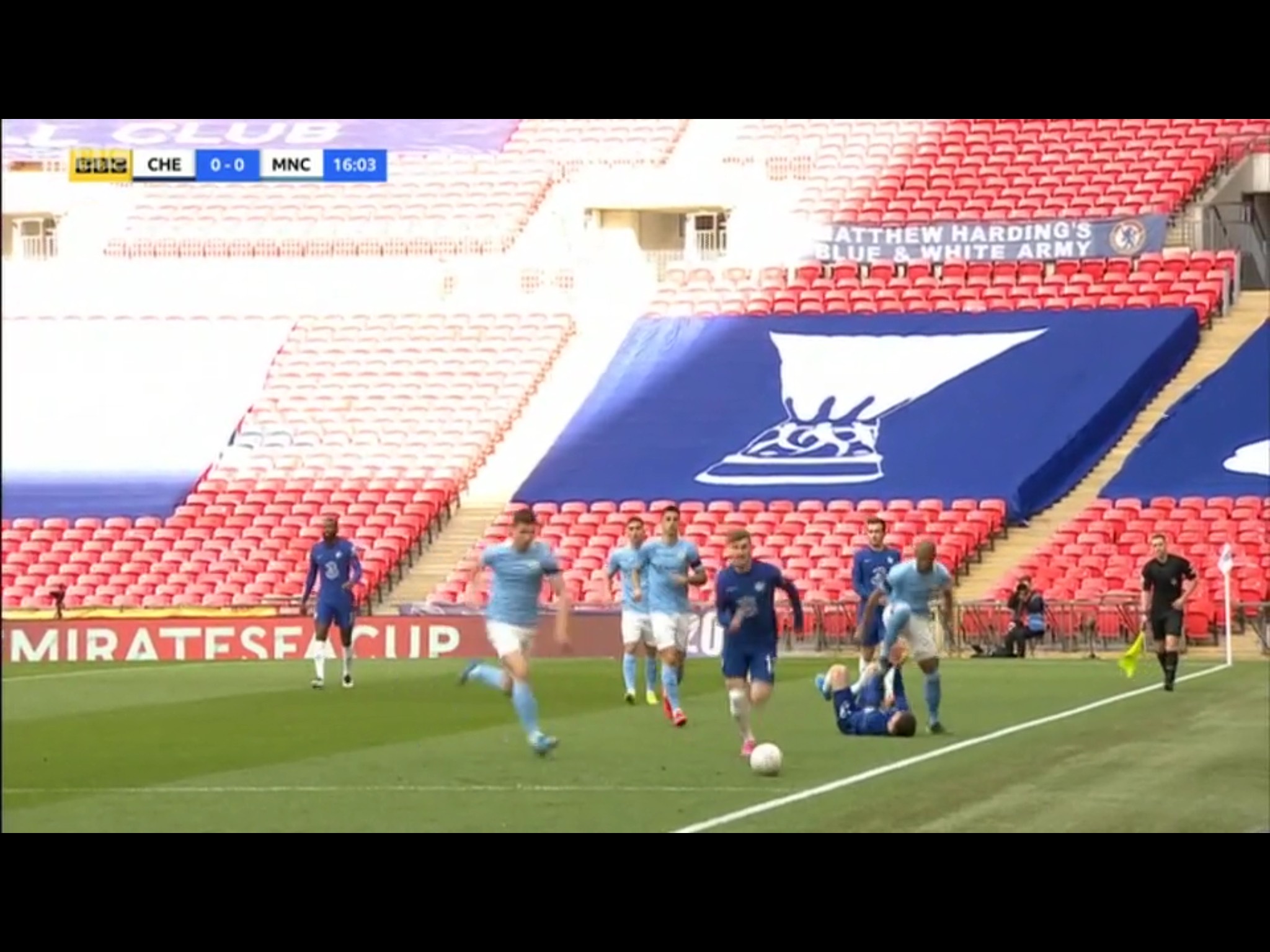 The Blues dominated possession in the first-half but neither side could force an opener in an uneventful 45 minutes.

Hakim Ziyech did have the ball in the net only for Timo Werner to be belatedly flagged offside.

Chelsea boss Thomas Tuchel excluded Tammy Abraham from his 18-man squad despite the forward being fully fit – a move which is said to have left his team-mates 'shocked'.