A RUSSIAN football team left their opposition baffled with a ridiculous set-piece routines which included a Ring o' Roses dance in the penalty area. 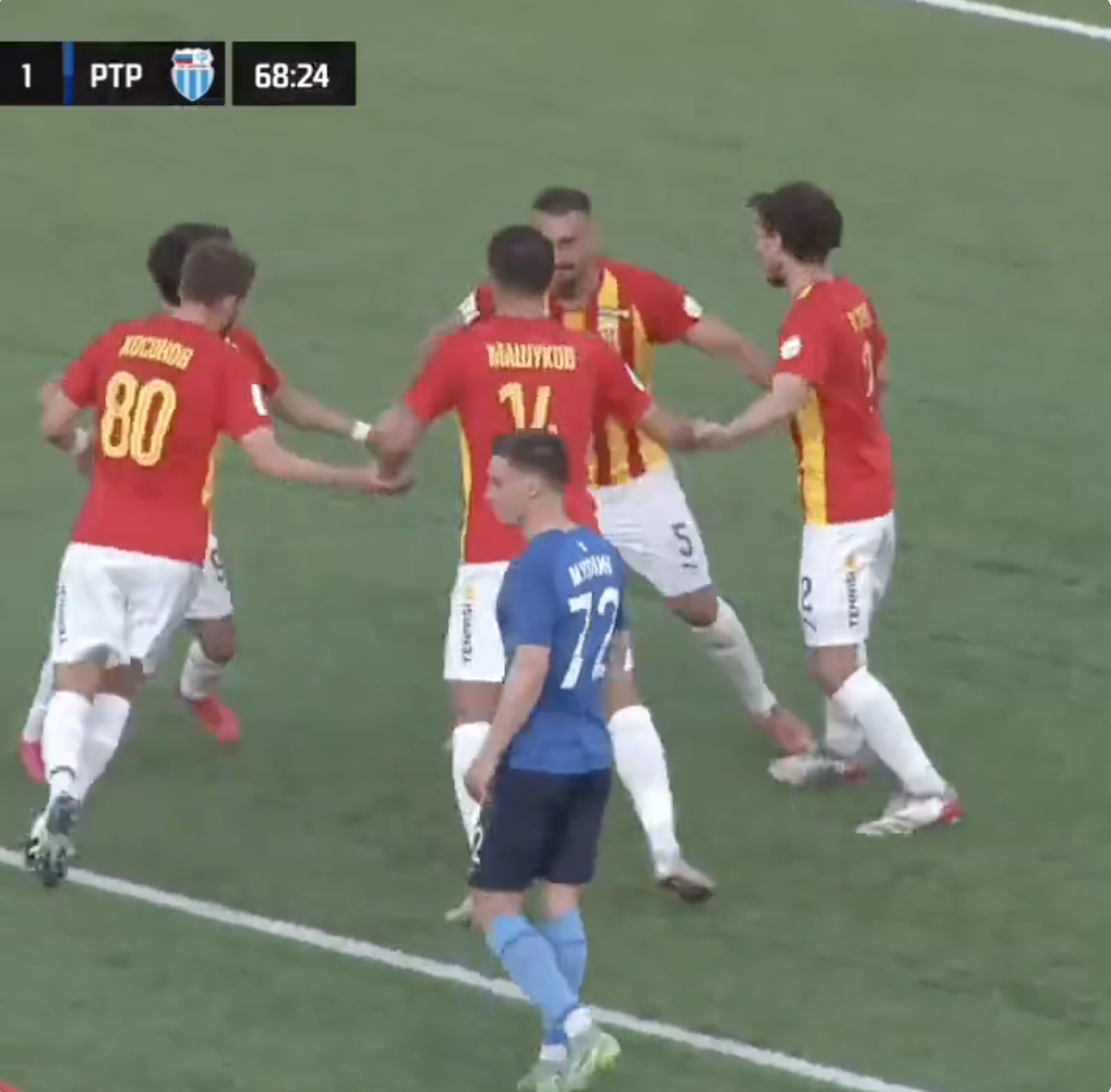 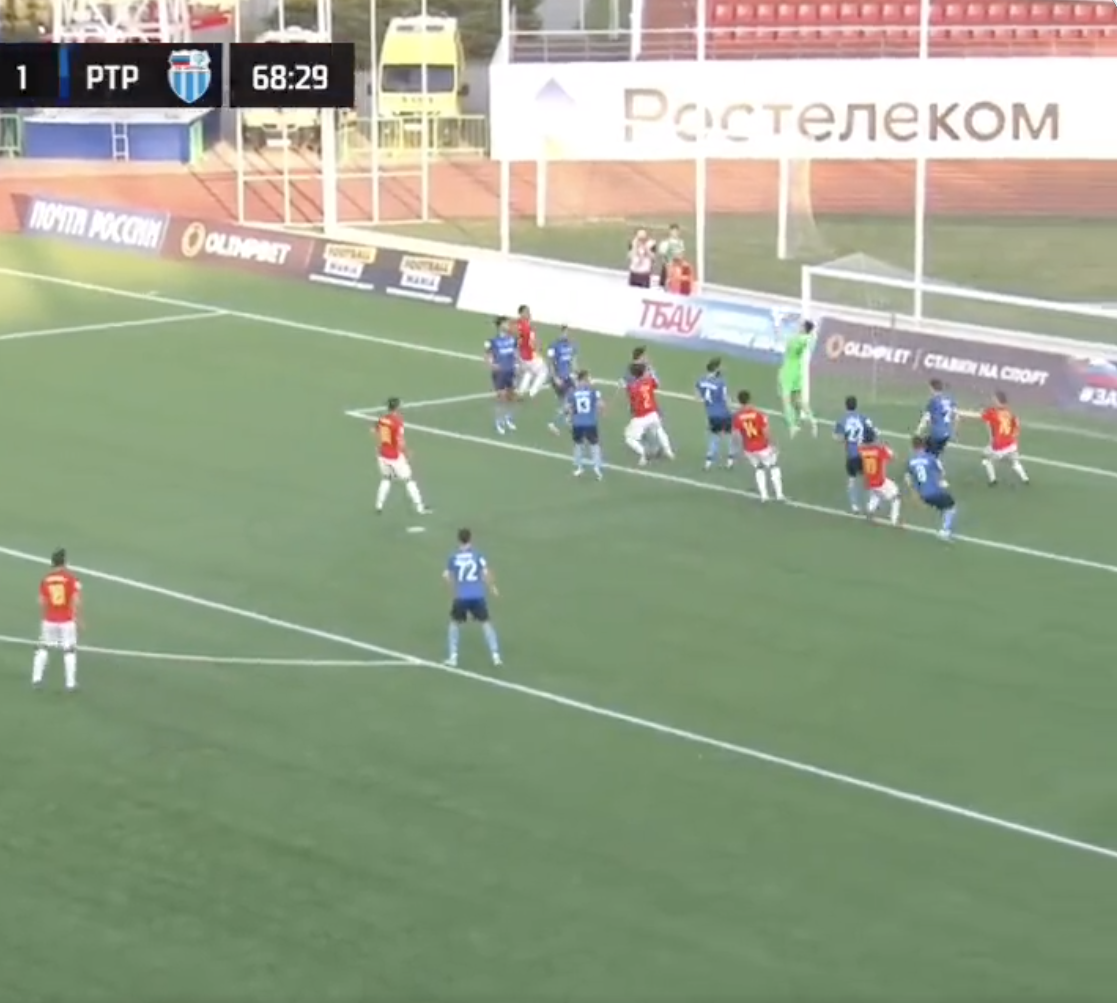 The outfield players gathered in a circle, performed the Ring o' Roses dance to confuse their opposition, before running off in different directions to meet the delivery.

However, the corner was below par and the ball floated effortlessly into the opposition goalkeepers hands.

One player threw his hands up in the air, frustrated with the poorly thought of plan.

In stoppage time, the same team won a free-kick in a dangerous position.

Barcelona asked to sign Messi by Xavi, Newcastle in for £40m Connor Gallagher

The goalkeeper was also sent up as added threat as they searched for an equaliser.

A sea of players wearing yellow and red left the defensive line held by the opposition and took turns pretending to take the free-kick.

The free-kick was eventually played wide but the cross into the six-yard box was a poor one and a defender managed to scramble the ball clear.

Similar routines have been seen.

However, they were unsuccessful in their attempts to score. 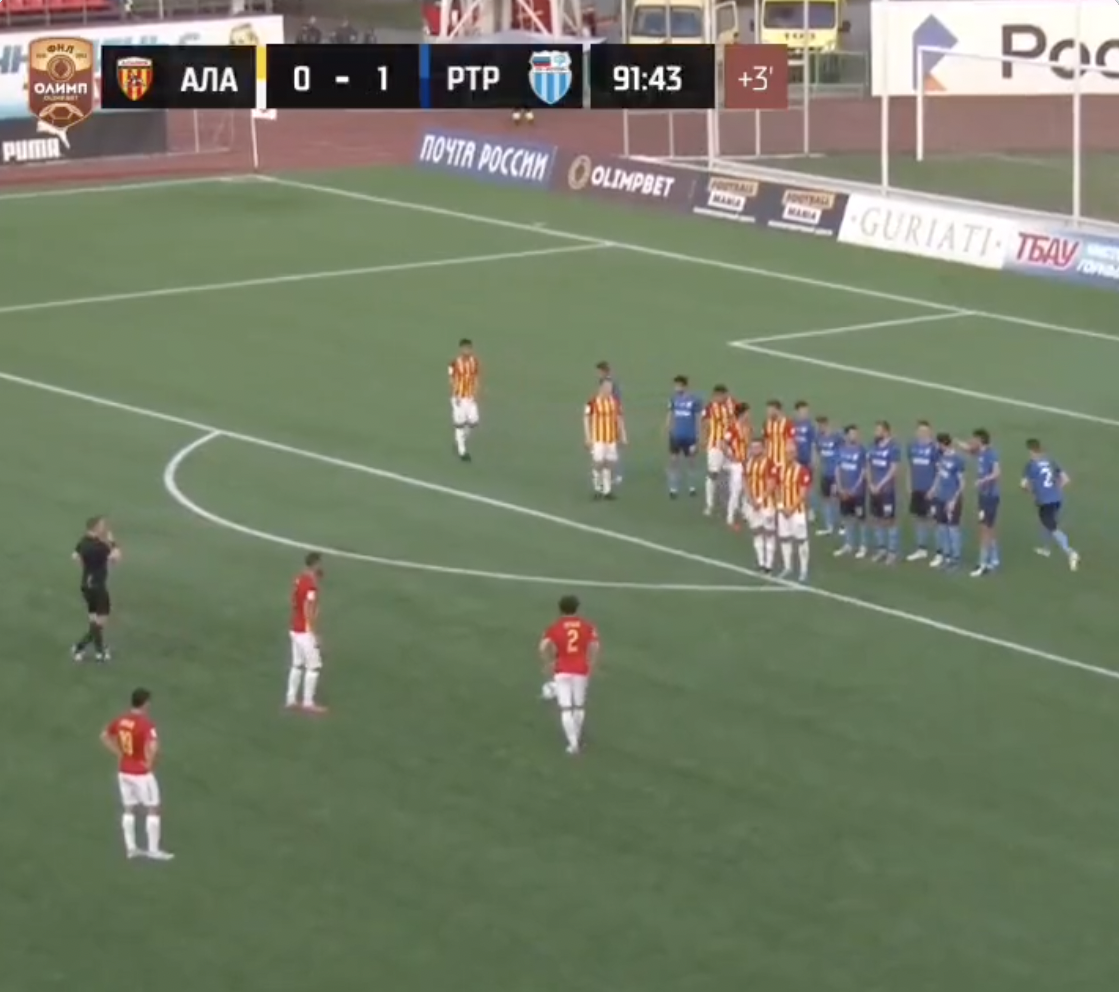 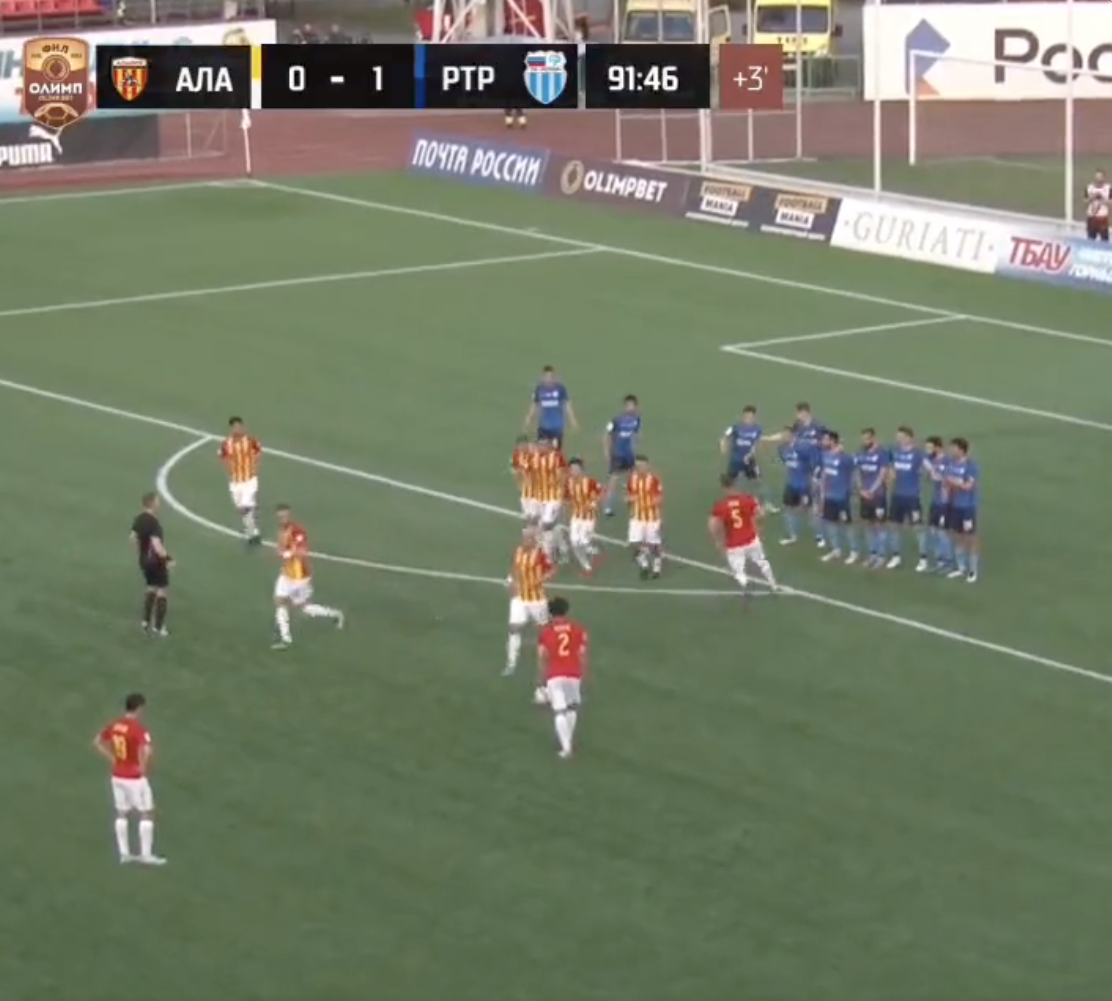 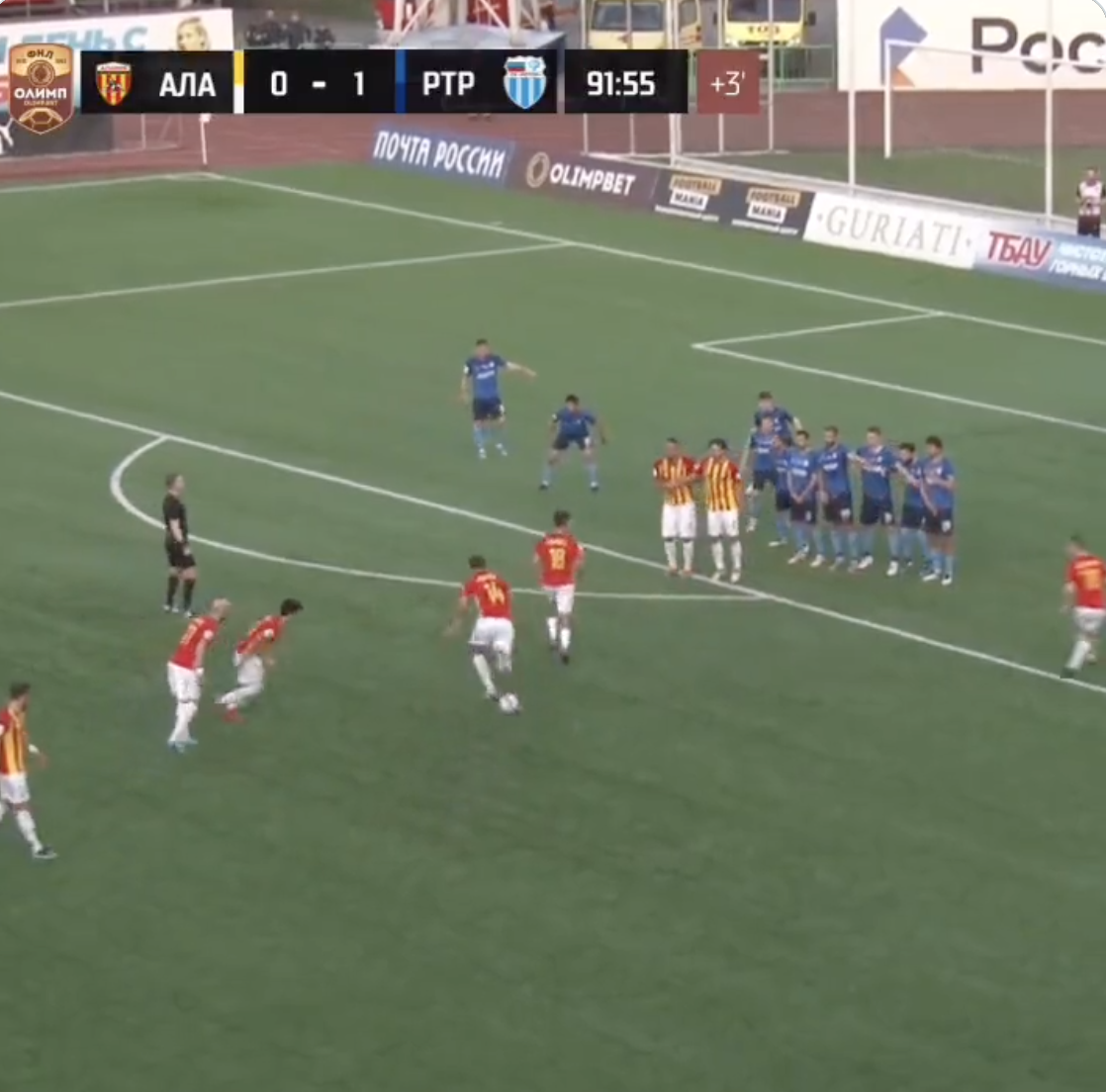 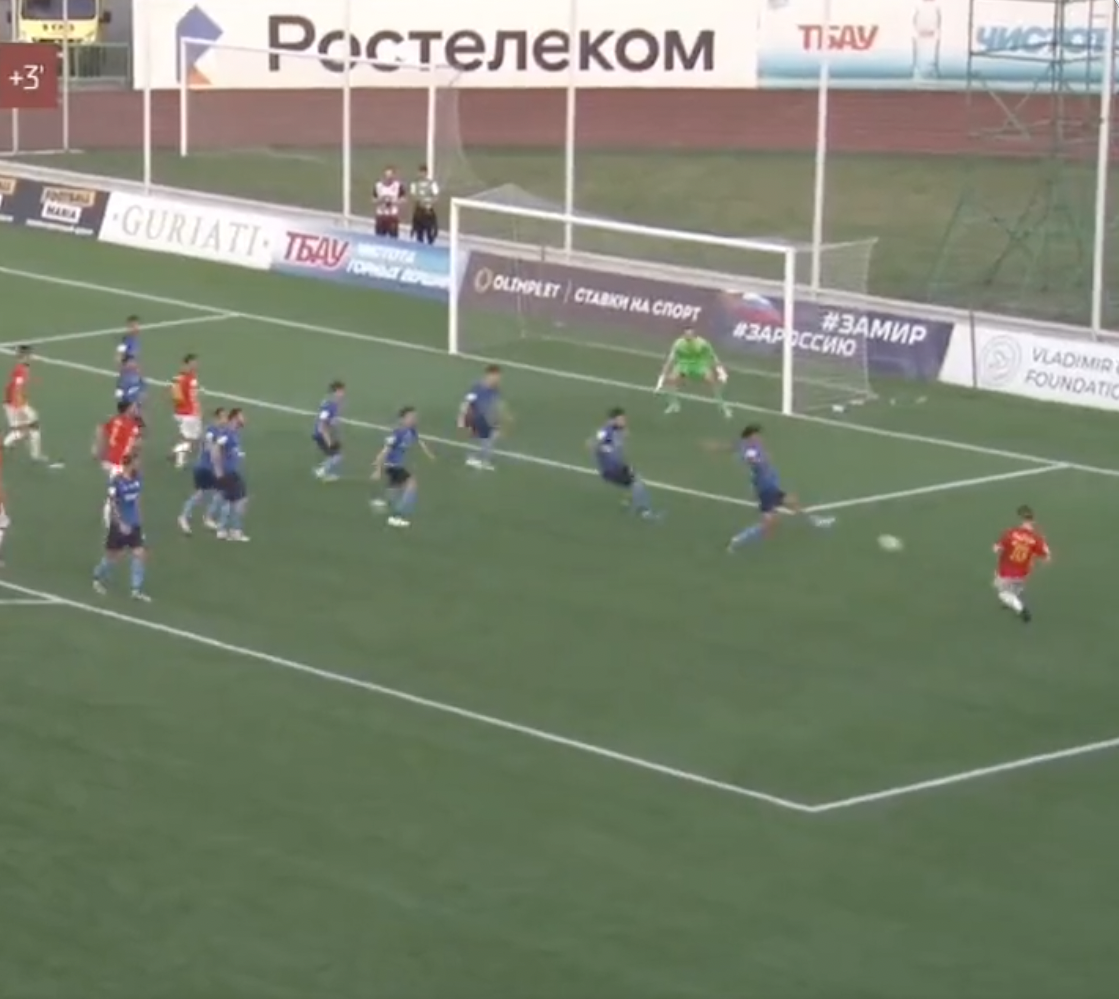 Royal Ascot races: Tips, racecards and betting preview for Day 2 of the Royal Meeting on Wednesday live on ITV