LEWIS HAMILTON showed he is human after all after a rare error made him spin during qualifying on Saturday.

The unstoppable Brit was attempting to beat team-mate Valtteri Bottas' time during Q2 when he took the corner at Silverstone too quickly. 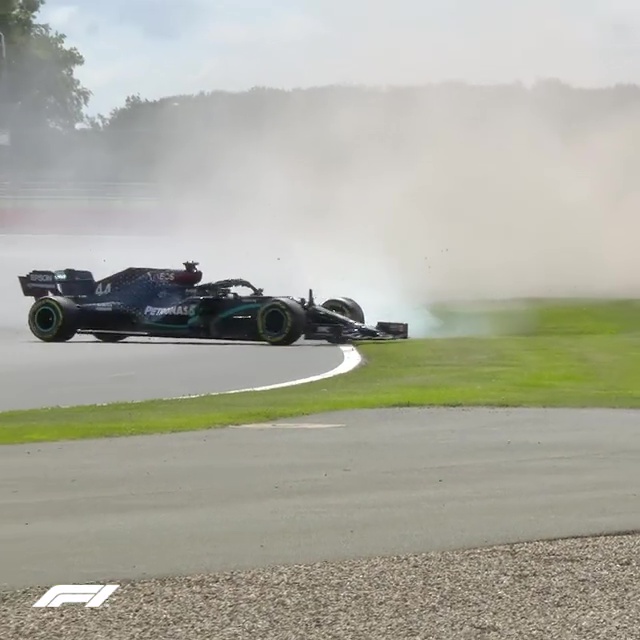 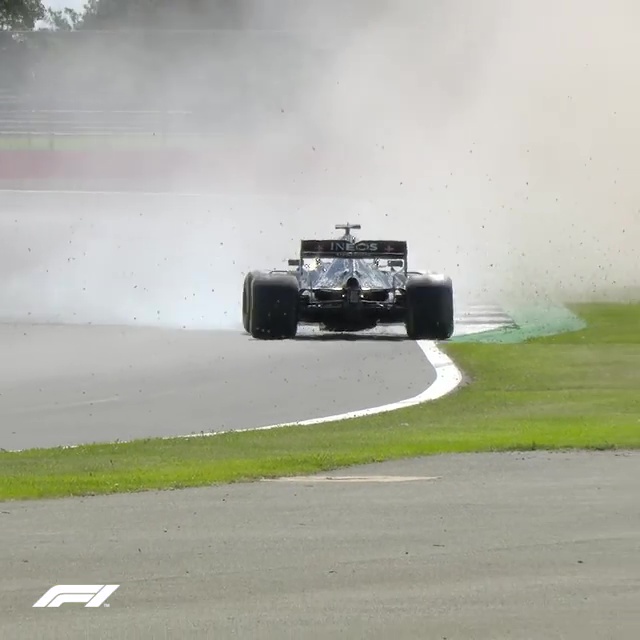 Hamilton, a six-time world champion, lost control of his W11 which made him go wide and out on the gravel.

Even the commentator said: "That is a sight you don't see very often."

Hamilton, 35, would brilliantly bounce back in Q3 to set a lap record and take a sixth pole in eight attempts on his home track.

The Brit is now going in search of a seventh win in his home GP on Sunday, which would be a new F1 record for a driver.

But even the best acknowledge their mistakes with Hamilton taking to Twitter to show the incident.

Alongside the video, he wrote the caption: "I made plenty of mistakes out there today, this one was visible and I wanted to show you.

"The mistakes are where I learn the most, about myself, the car, my emotions. It’s not how you fall, it’s how you get back up and fight! If I can do it, so can you. #NeverGiveUp"

Hamilton's final lap time was a blistering 1m24.303 – a full one-second ahead of Red Bull's Max Verstappen, who headed up the best of the rest in third behind Bottas.

He said afterwards: "This track is just awesome, because with the gusting wind you have a head-wind and tail-wind and cross-wind at different parts of the circuit.

"It's like juggling balls whilst you're on a moving plate and at high speed! 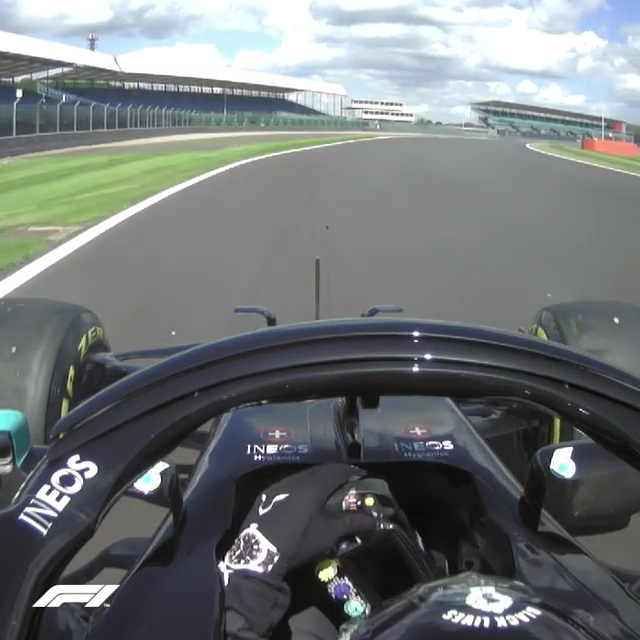 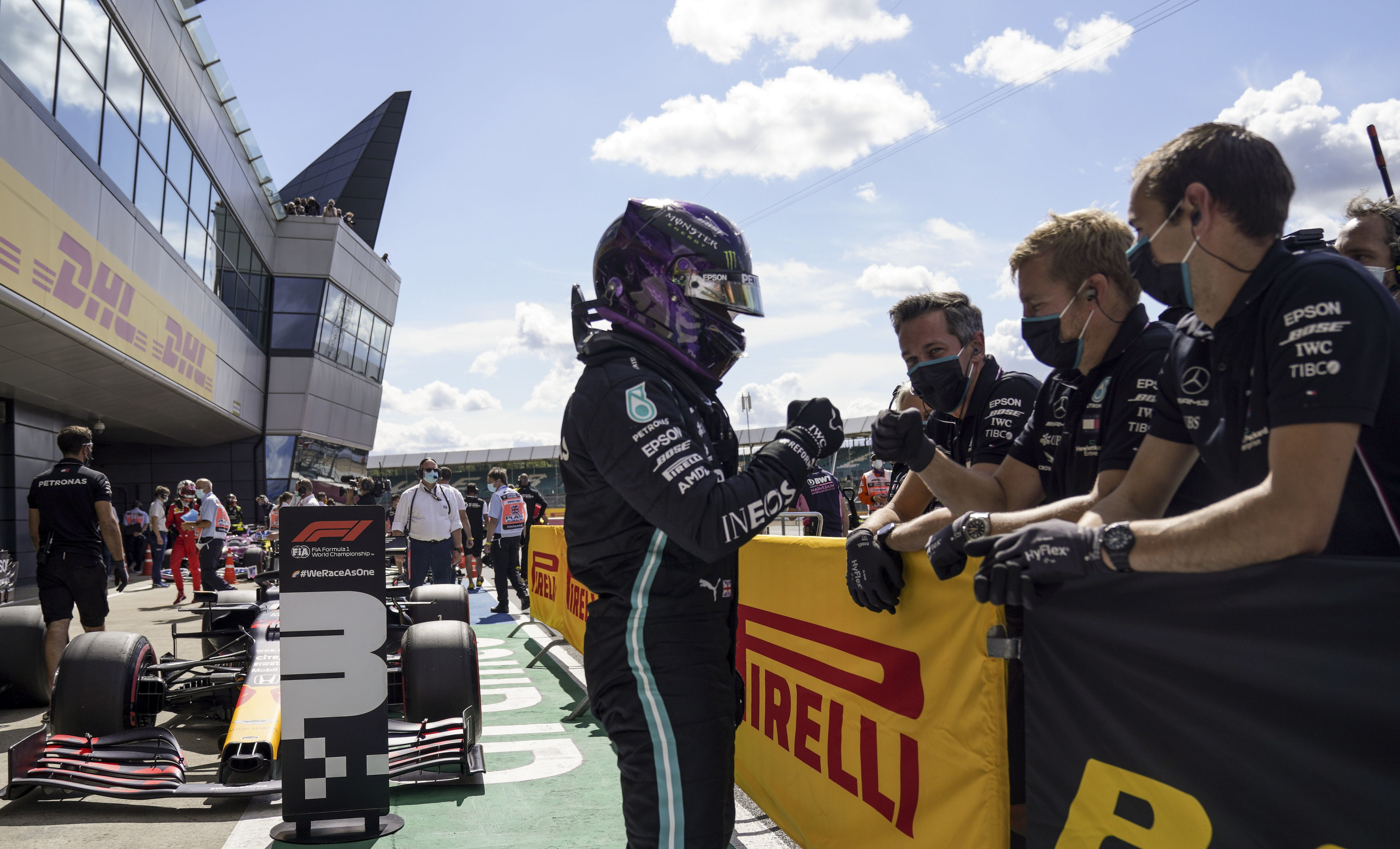 "We had that spin and qualifying is a lot about confidence building and man, I was already down and down.

"I don't know how, but I took some deep breaths and managed to compose myself.

"It still wasn't perfect but still a really clean lap, and the second one even better. It never gets old that's for sure."

Epsom racing tips: Derby trends – we help you find the winner of the Classic live on ITV

Jockey makes seven-hour trip for one race and wins