The 30-year-old Scot confronted manager Rick Mirigian less than 48 hours out from the huge 140-pound bout after he had received some trash talk from him on social media. 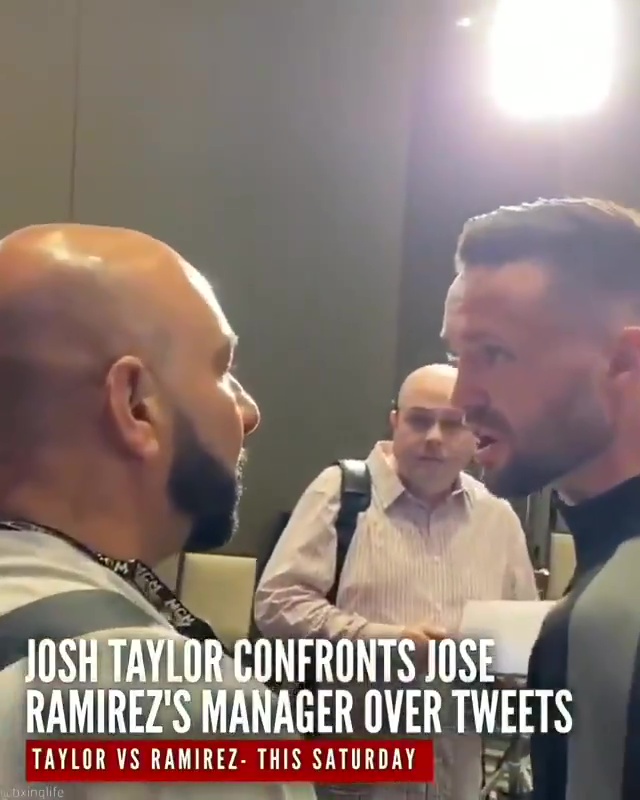 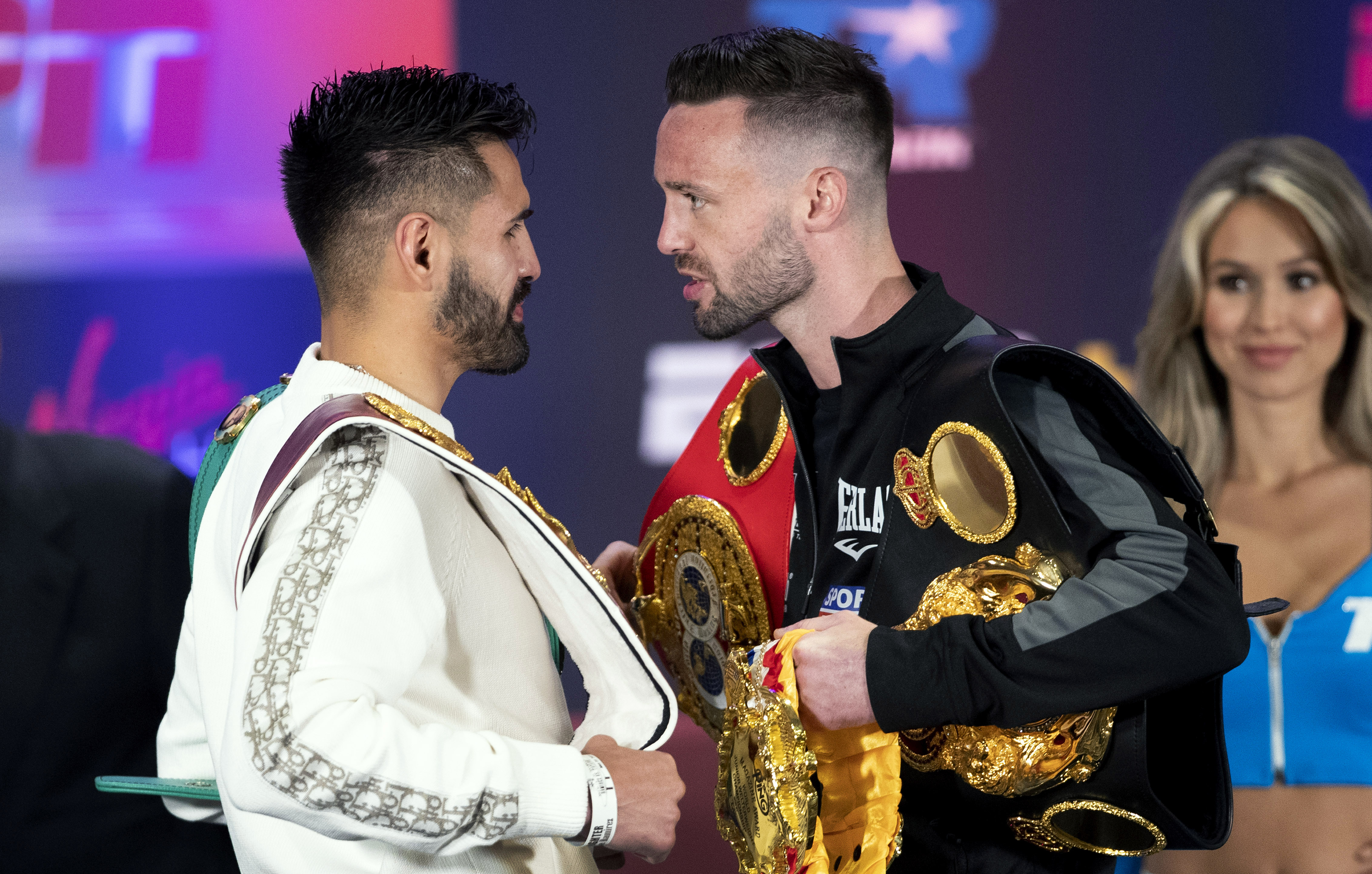 And Taylor did not pull any punches when the pair came face-to-face.

Taylor and Ramirez – both of whom are undefeated – came head to head in a fiery first face-off as they prepare to do battle in Las Vegas for all four versions of the super-lightweight world title.

And the Edinburgh-born fighter is supremely confident he can reach the pinnacle of the sport by becoming undisputed champion.

Speaking about the clash last month, he said: "I’m flying – I’m way ahead of schedule. My weight is bang on target and I’m hitting PBs in the gym.

“I’m absolutely smashing the numbers and I just can’t wait to get over there now.

“It’s been a long 12-week camp and I just want to get over to the sunshine and get down to work. 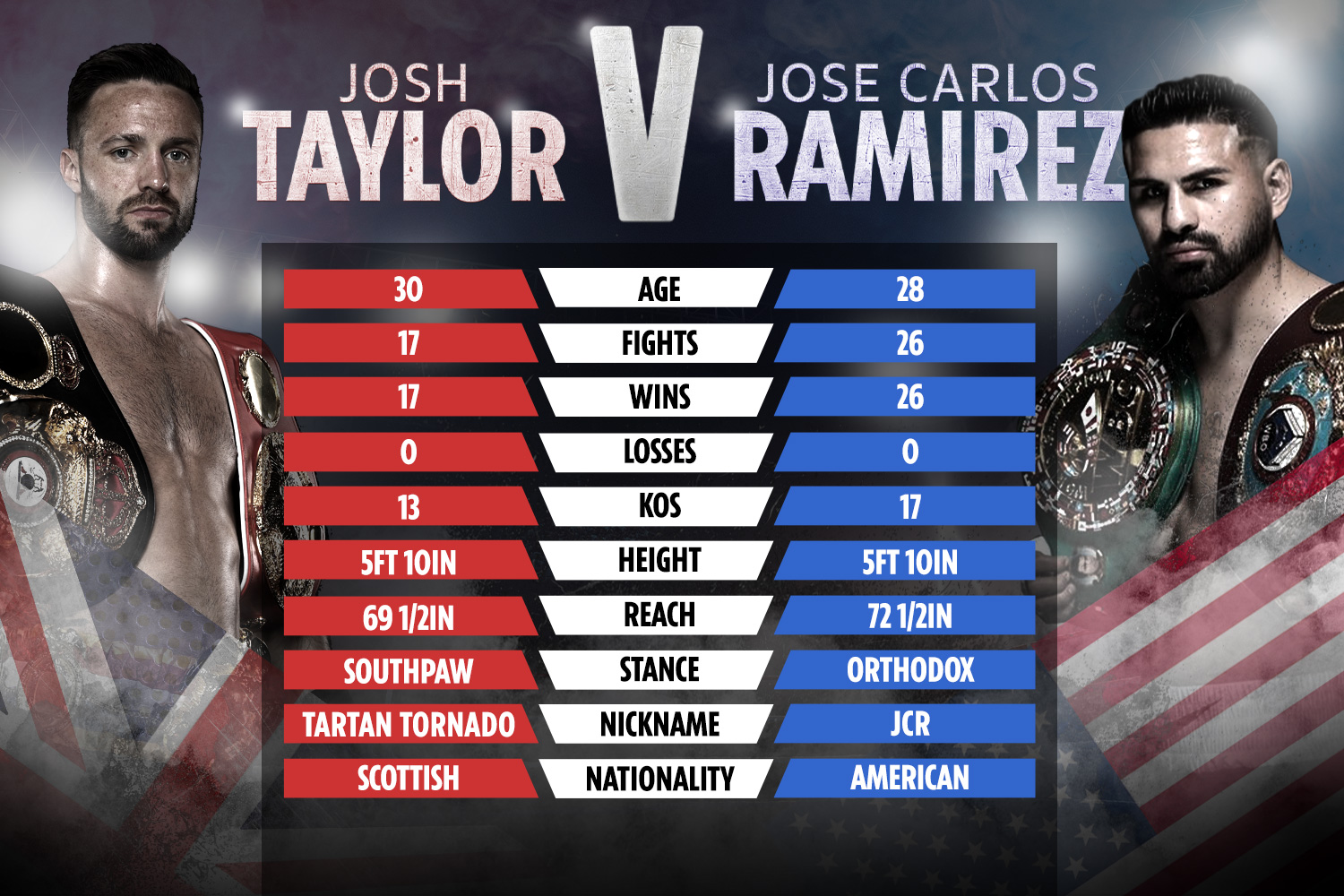 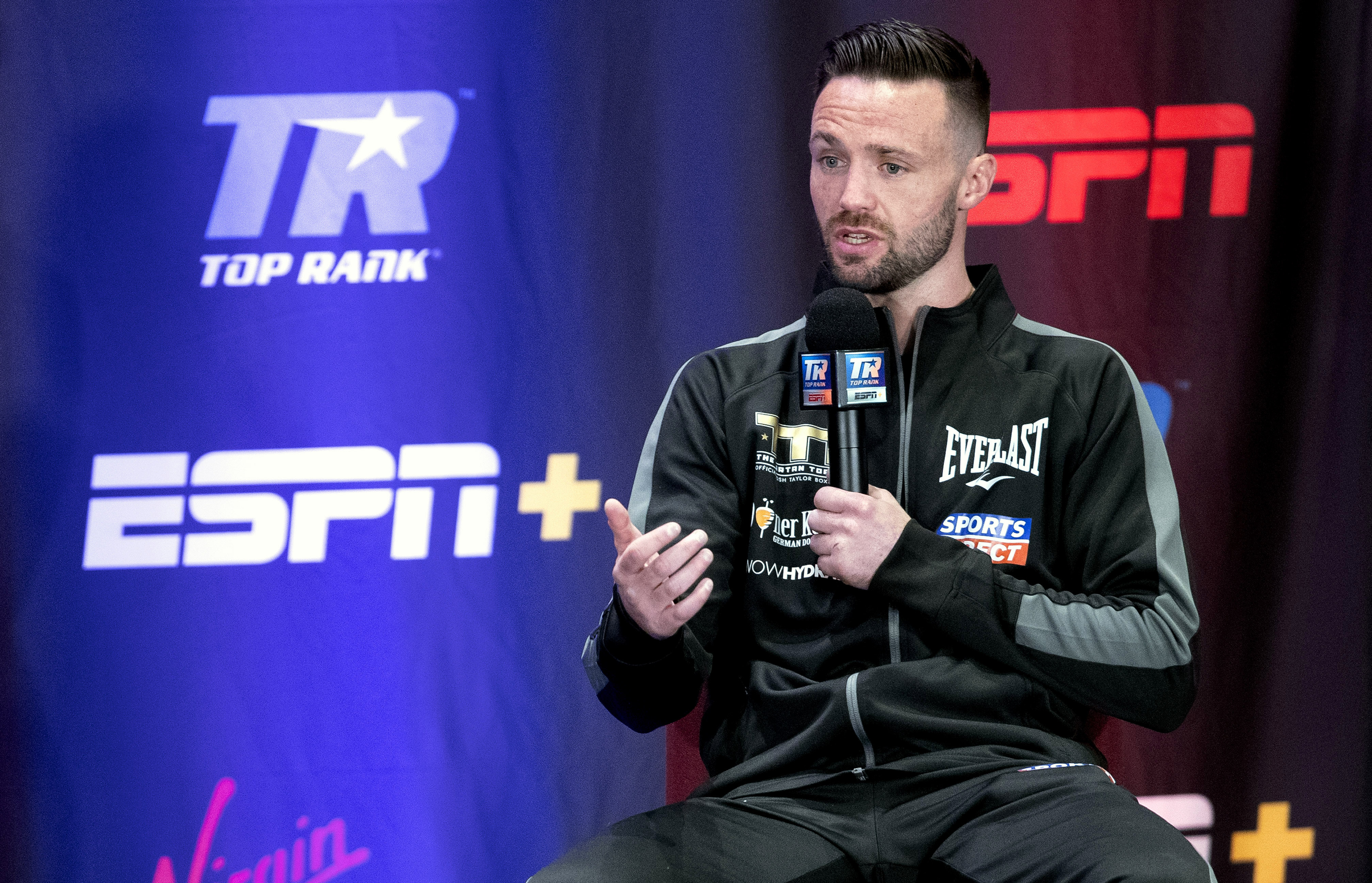 “I’ve done all my homework on Ramiriz. He doesn’t really do anything in his fights.

"But I’ll tell you after the fight on May 22 if there’s anything that surprises me.”

Taylor, who is 17-0 as a professional, puts his super-lightweight IBF and WBA straps on the line in Las Vegas where he is looking to win the WBC and WBO straps held by his American rival.

Should Taylor emerge victorious in Sin City, he would become Scotland's second undisputed champion, and first in 50 years.

Ken Buchanan created history in 1971 when he beat Ruben Navarro for the WBA and WBC lightweight tiles, and Taylor is looking to follow in his footsteps.

But he knows he will have to be at his best if he wishes to inflict a first professional defeat on Ramirez. 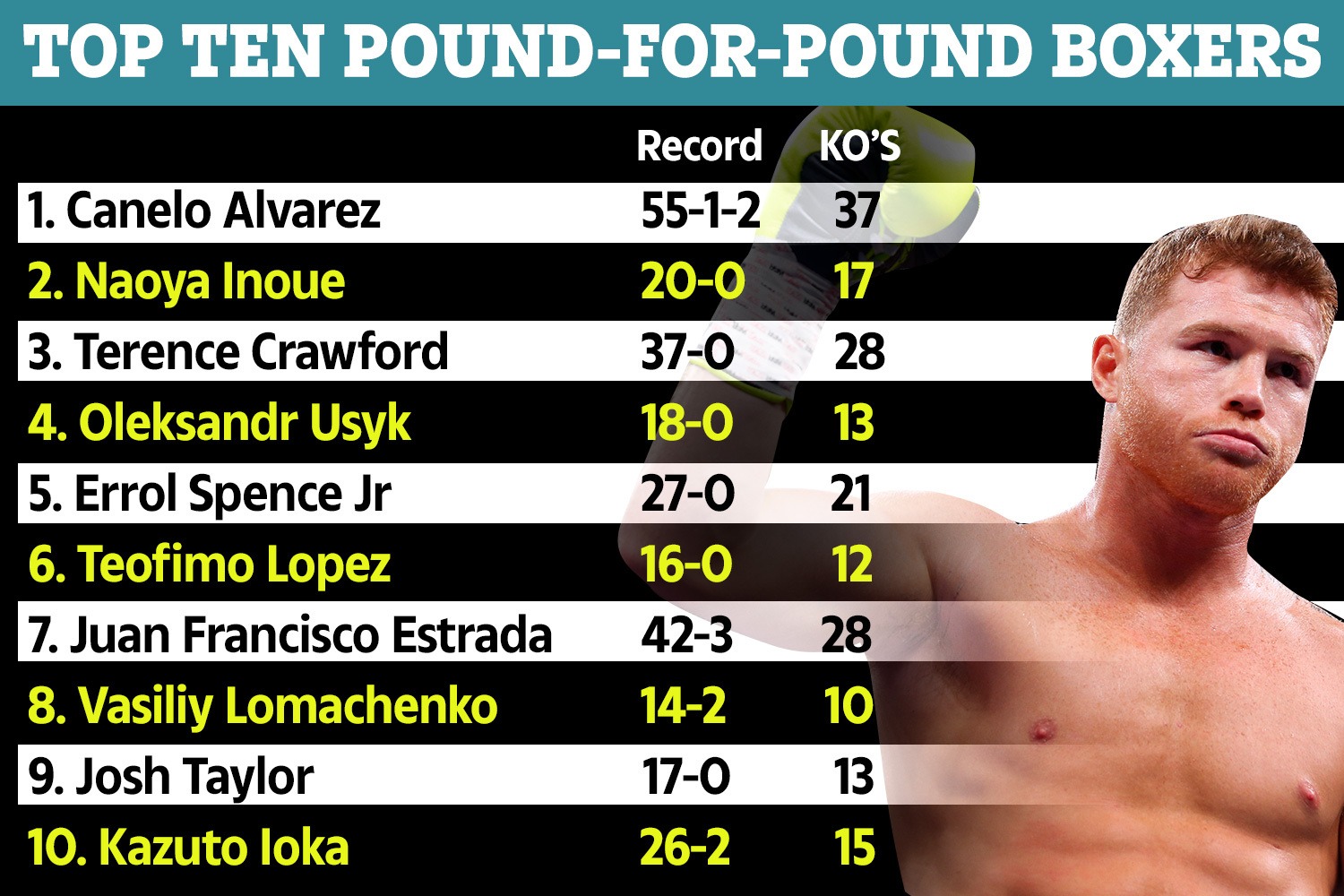