THIS is the incredible moment Nicholas Pooran "defies physics" with a simply sensational bit of fielding to stop a certain six.

Twitter went into meltdown over the jaw-dropping boundary dive and Indian icon Sachin Tendulkar called it "the best save I have seen in my life". 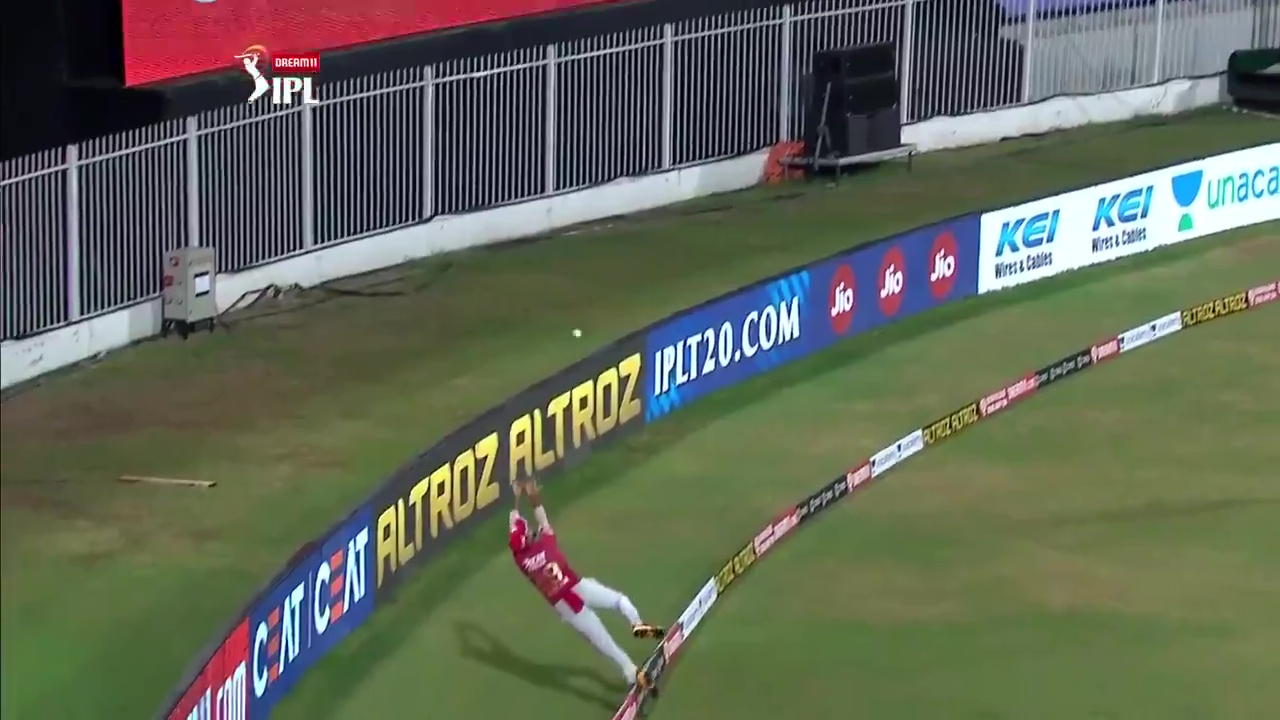 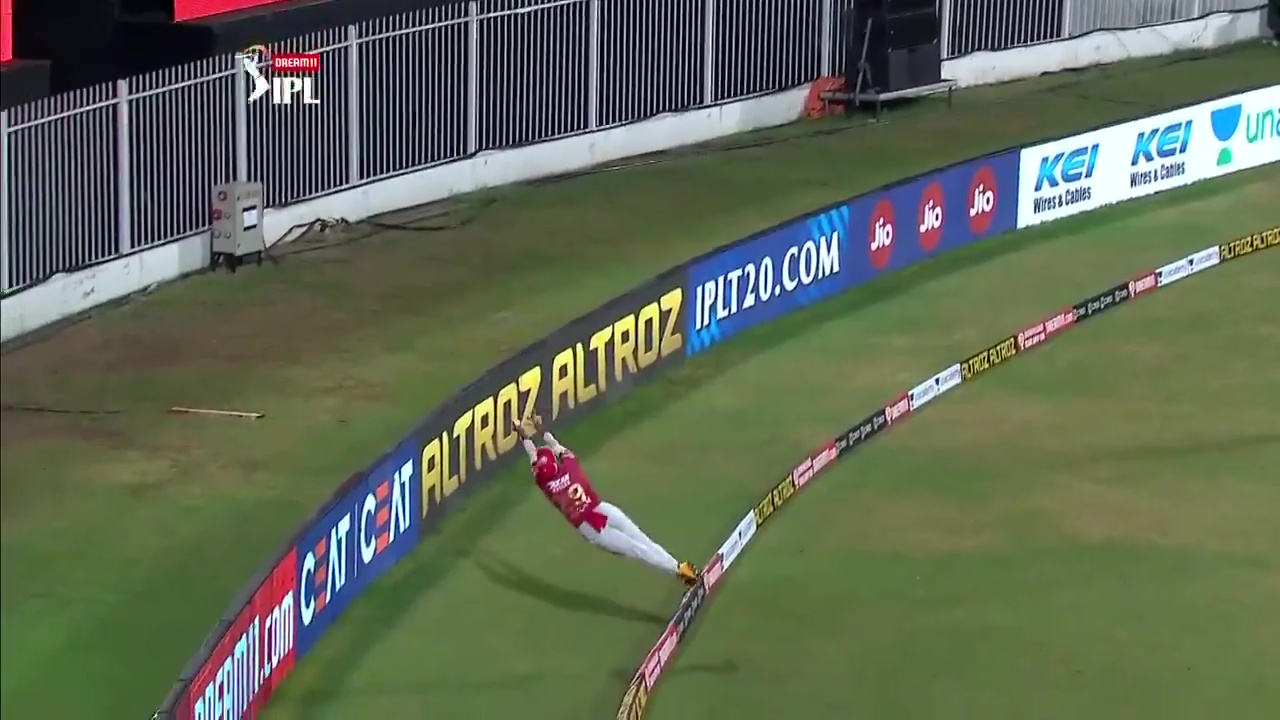 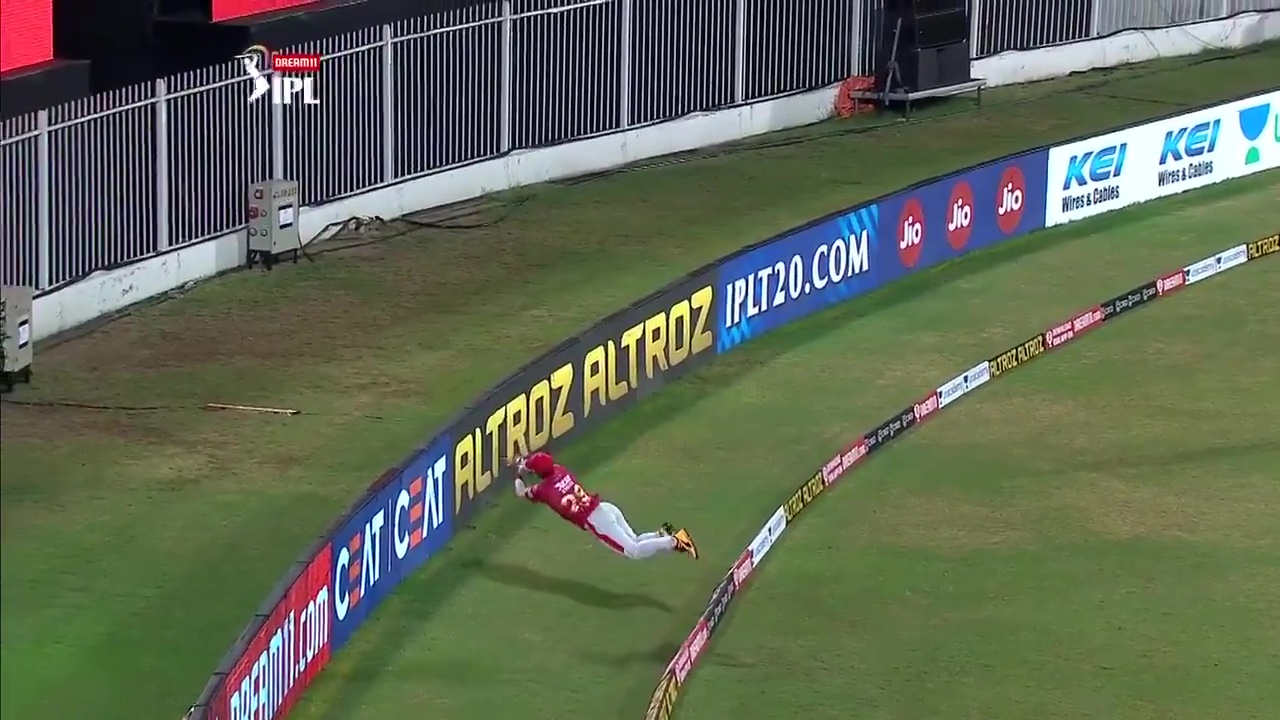 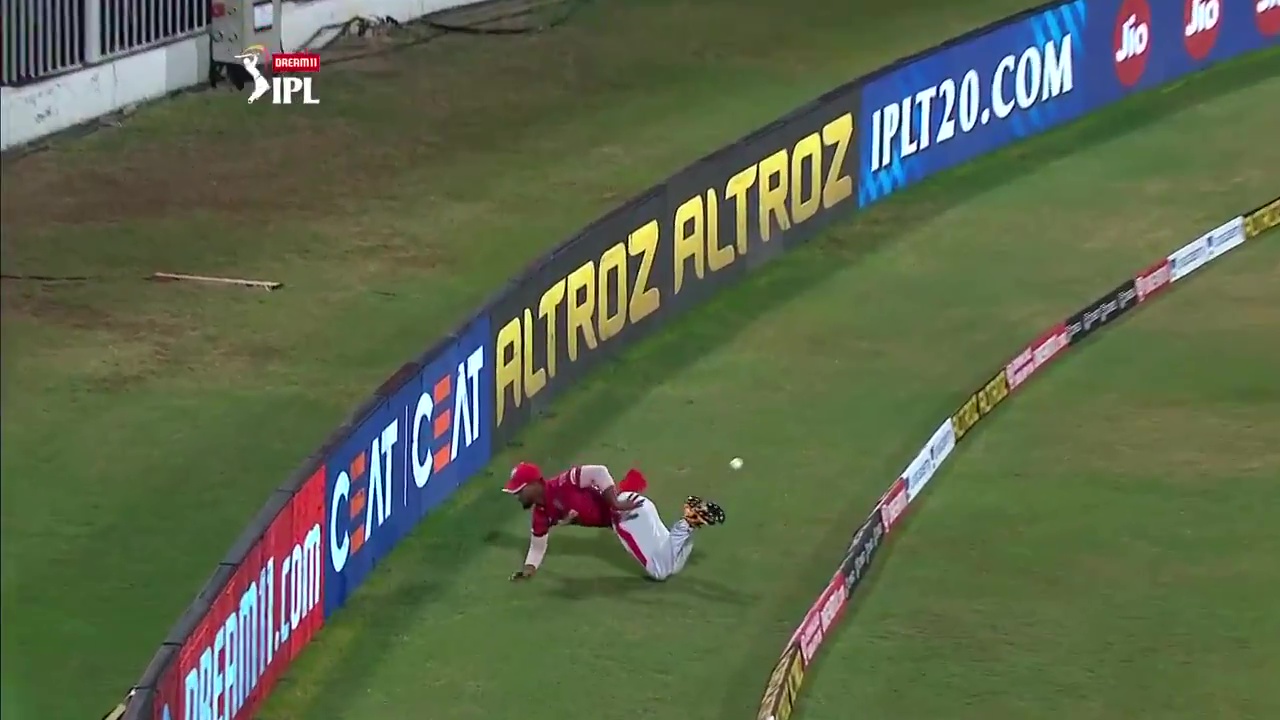 With his body fully outstretched, West Indies batsman Pooran, 24, manages to catch Rajasthan Royals star Sanju Samson's huge hit and flick the ball into play before landing back to earth.

It looked for all the world like Samson would record a six but in the end made just two runs.

The awesome fielding in the eighth over of the IPL clash went viral quickly and led to a mass of praise for Pooran's skill.

One of those was famed South African star Jonty Rhodes, widely regarded as the greatest fielder of all time.

And in reply to Tendulkar's tweet, Rhodes posted: "When the #godofcricket @sachin_rt says it is, then there really is NO question about it being THE best save, EVER.

"Fantastic work by @nicholas_47 who inspired the rest of the @lionsdenkxip fielders to put on 1 of the best defensive fielding displays I have ever seen #proudcoach." 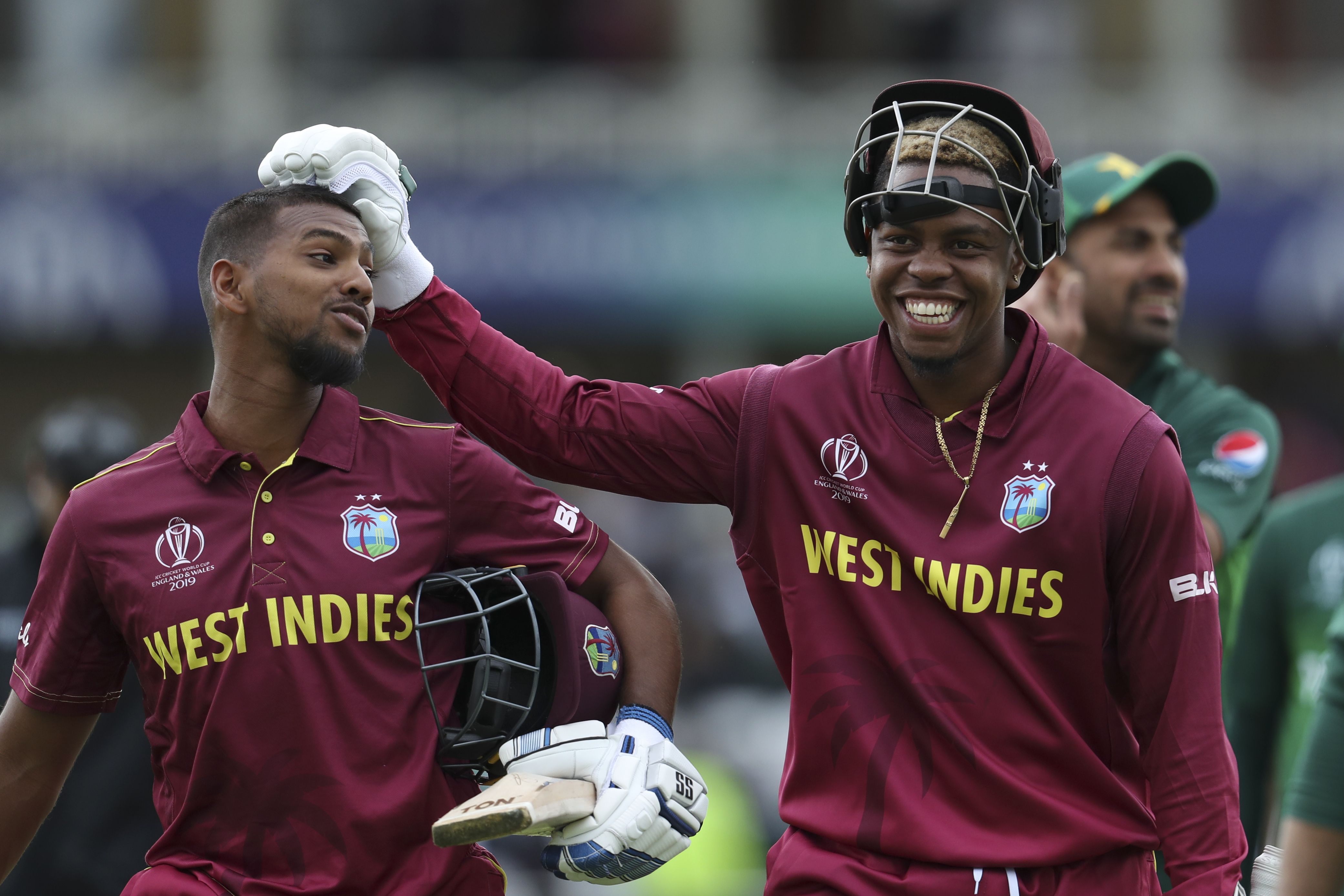 Former England hero Kevin Pietersen said on commentary: "No way, that is unbelievable!"

Australia legend Shane Warne tweeted: "I don't think I've ever seen a better save in the field than this effort in last night's game!

"This is the best ever – well done young man! Just wonderful stuff!"

Former England star James Taylor said: "That is the best piece of fielding you'll ever seen from Pooran! Wow!"

Hugely popular Indian cricket commentator Harsha Bhogle wrote: "Pooran has just produced one of the greatest fielding saves I have ever seen.

"That was almost two yards over the rope and to pull it back… Wow!"

Unfortunately for Pooran and his team-mates the Royals went onto win by four wickets after completing the highest successful run chase in IPL history.