WWE fans were left shocked on Raw after Shayna Baszler shockingly bit Becky Lynch on Raw and left the champ a bloody mess.

The former UFC star, best friends with Ronda Rousey, has been a dominating force since her arrival in the company and is the only two-time NXT Women’s Title holder. 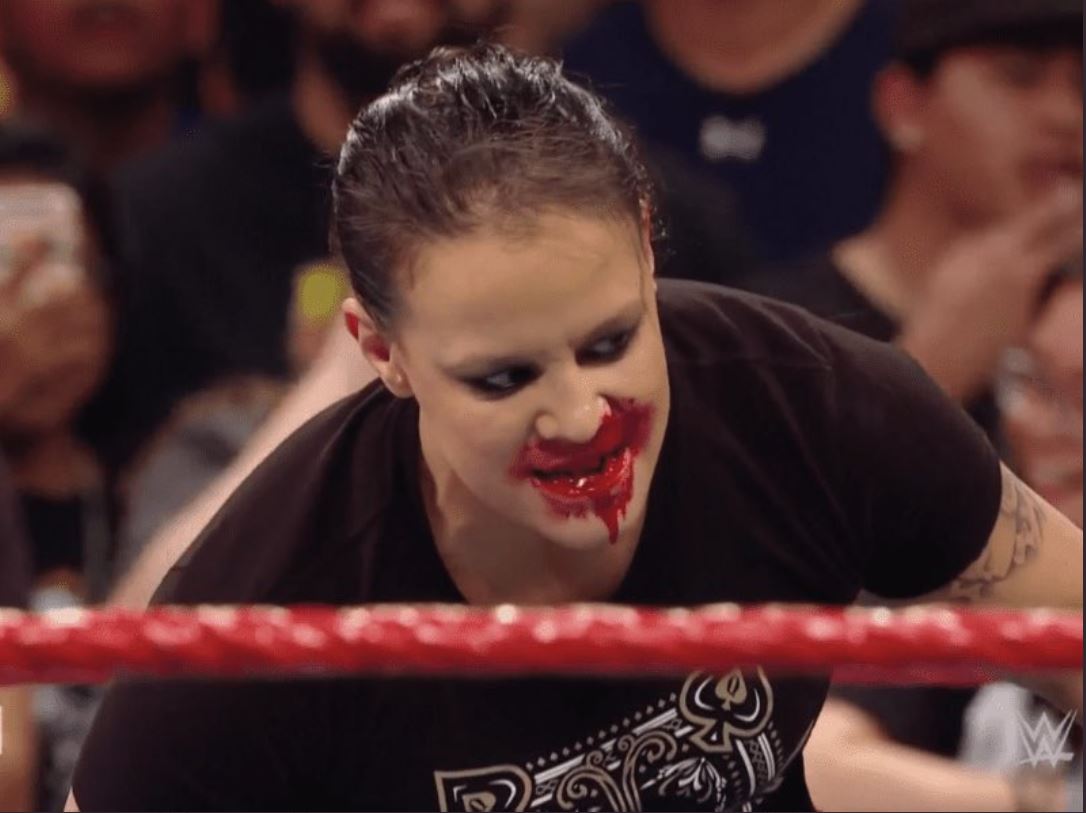 Now she appears to have her sights set on “The Man” Lynch and her Raw Women’s Championship after the brutal attack.

And that looks set to culminate in a blockbuster showdown at WrestleMania 36 in Tampa on April 5.

Lynch began Monday Night Raw by defending her belt against Asuke in a rematch from the Royal Rumble – but that was only the beginning of the action.

The Irish superstar won the match but her celebrations were short-lived.

Baszler quickly arrived on the scene and pummelled the champ.

The “Queen of Spades” then shocked everyone with a vampire-like attack after slapping on the Kirifuda Clutch.

WrestleMania 36 takes place at on April 5, 2020 at the Raymond James Stadium in Tampa, Florida.

Discover blue skies and sunshine, a sparkling waterfront, world-class chefs, family fun, and a century of Cuban culture – all in Florida’s most diverse travel destination.

In Tampa Bay, the hospitality is as warm as the weather. Treasure awaits.

For more information on accommodation and places to visit during WrestleMania week please visit www.visittampabay.com.

Baszler whipped out her mouthpiece and sank her teeth into the back of Lynch’s neck.

Blood spurted out everywhere, and as Baszler rose to her feet, viewers were sickened to see it all around her mouth and face as she growled like a wild dog.

Medics were quickly on the scene to attend to Lynch and her wounds as this WrestleMania feud got off to a gang-tastic start.

When are the 2020 Masters? What TV channel are they on? Live stream, odds and more from Augusta – The Sun

Liverpool petition to ban Lionel Messi from second leg for Fabinho 'punch' passes 5,000 signatures as fans insist 'he is most protected in world'