The Wythenshawe warrior and Wilder took part in one of the most epic fights in recent heavyweight history in Las Vegas last weekend. 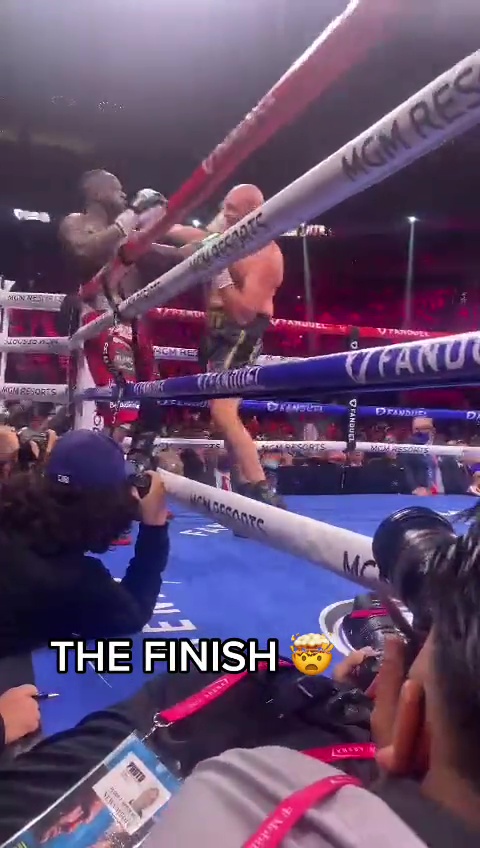 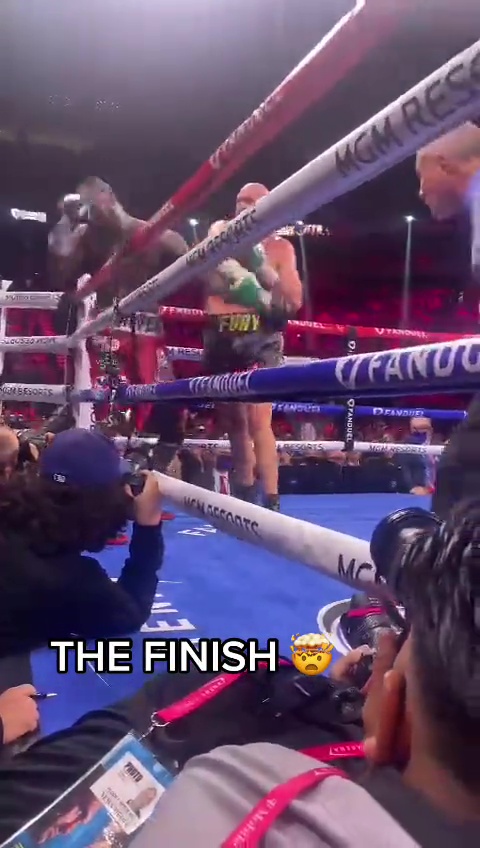 Defending WBC champ Fury retained his title with a stunning 11th-round knockout, which came after a gruelling back-and-forth.

And amazing new ringside footage of the dramatic moment Fury flatlined the American has started doing the rounds on social media.

Boxing fans were quick to comment, with one saying of the KO: "This is Fatality."

"Little defensive guard by wilder clearly shattered at that stage."

And another said: "I hadn’t seen this angle.

"Wilder was battered but from their previous fight, he’d complained that he lost while on his feet.

"So it was only right he was put horizontal, convincingly."

The release of the new footage came shortly after a clip of Fury's post-fight encounter with Wilder made its way on to social media.

Shortly after seeing his rival come over, a dazed and dejected Wilder repeatedly said: "No love."

"You got beat fair and square tonight. That's it. I respect you because I'm a man."

Before he was moved on, Fury told his rival: "Don't show bad sport[manship], you lost fair and square."

I'M NOT A CHEAT

The clip then showed Fury turning his attention to Wilder's co-manager, Shelly Finkel.

He told the American: "Listen, I never cheated in my whole life. I played fair and square.

"He's got a bad hatred towards me, I don't know why.

"But let me tell you, he lost like a man tonight. He put me down three times, I had to put him down four. " 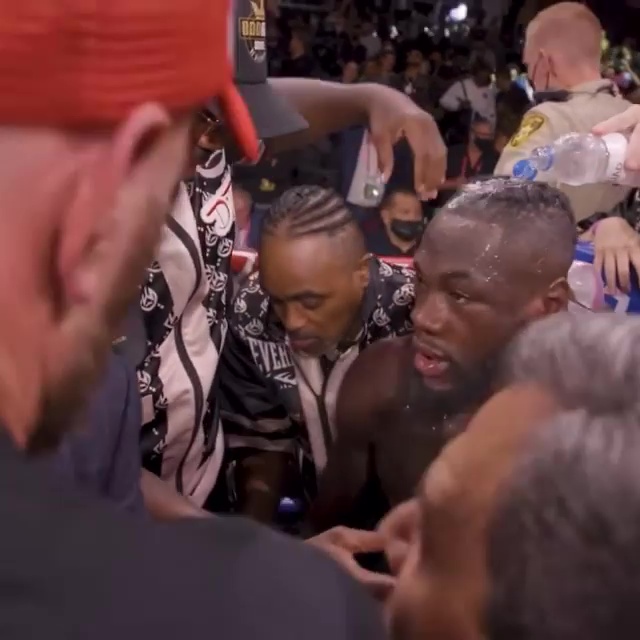 Chelsea 2 Everton 0: Blues extend lead over Toffees thanks to Ben Gofrey's first half own goal and Jorginho's penalty