The striker, 24, completed his £20million move to the Premier League new boys on Saturday. 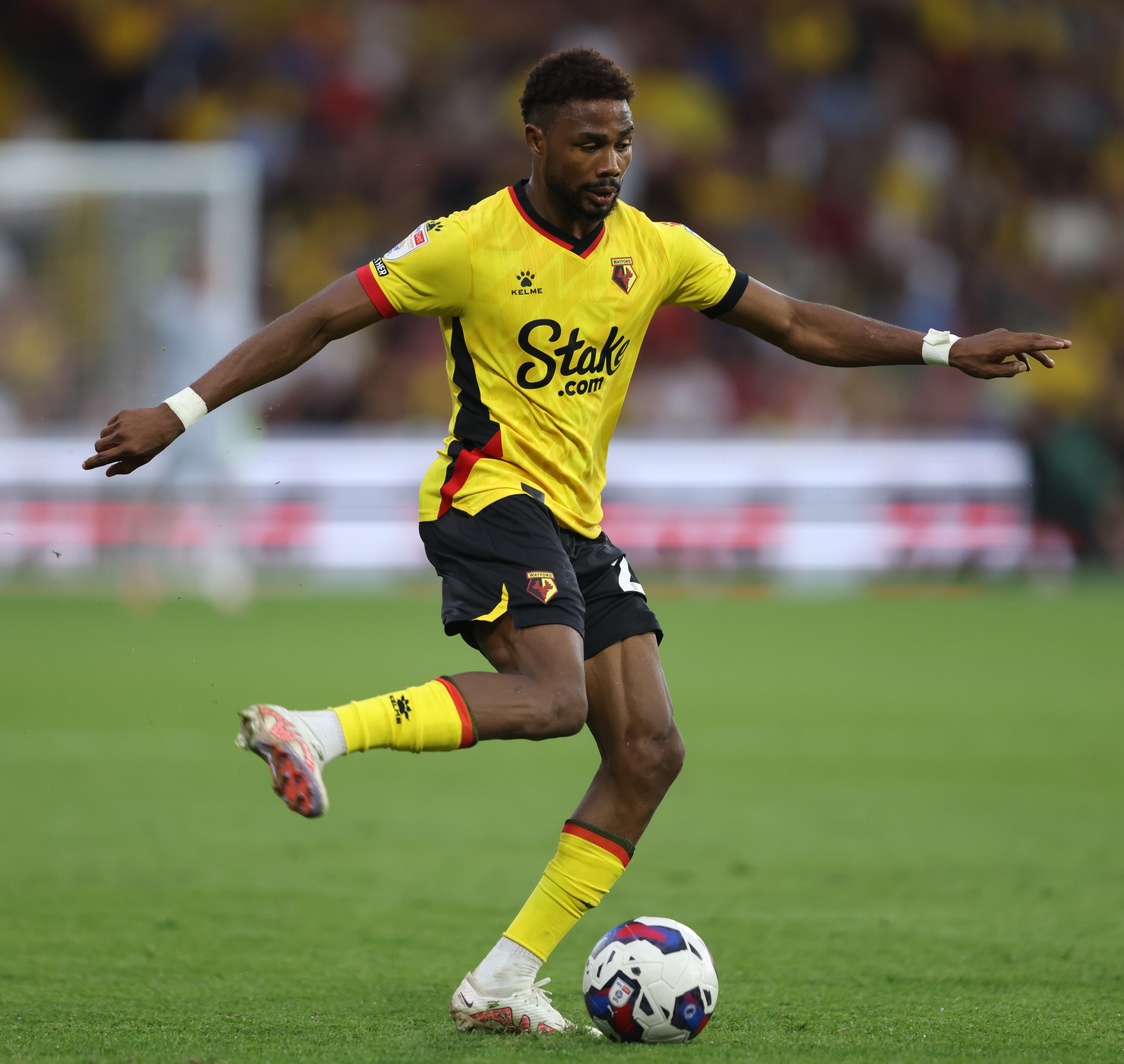 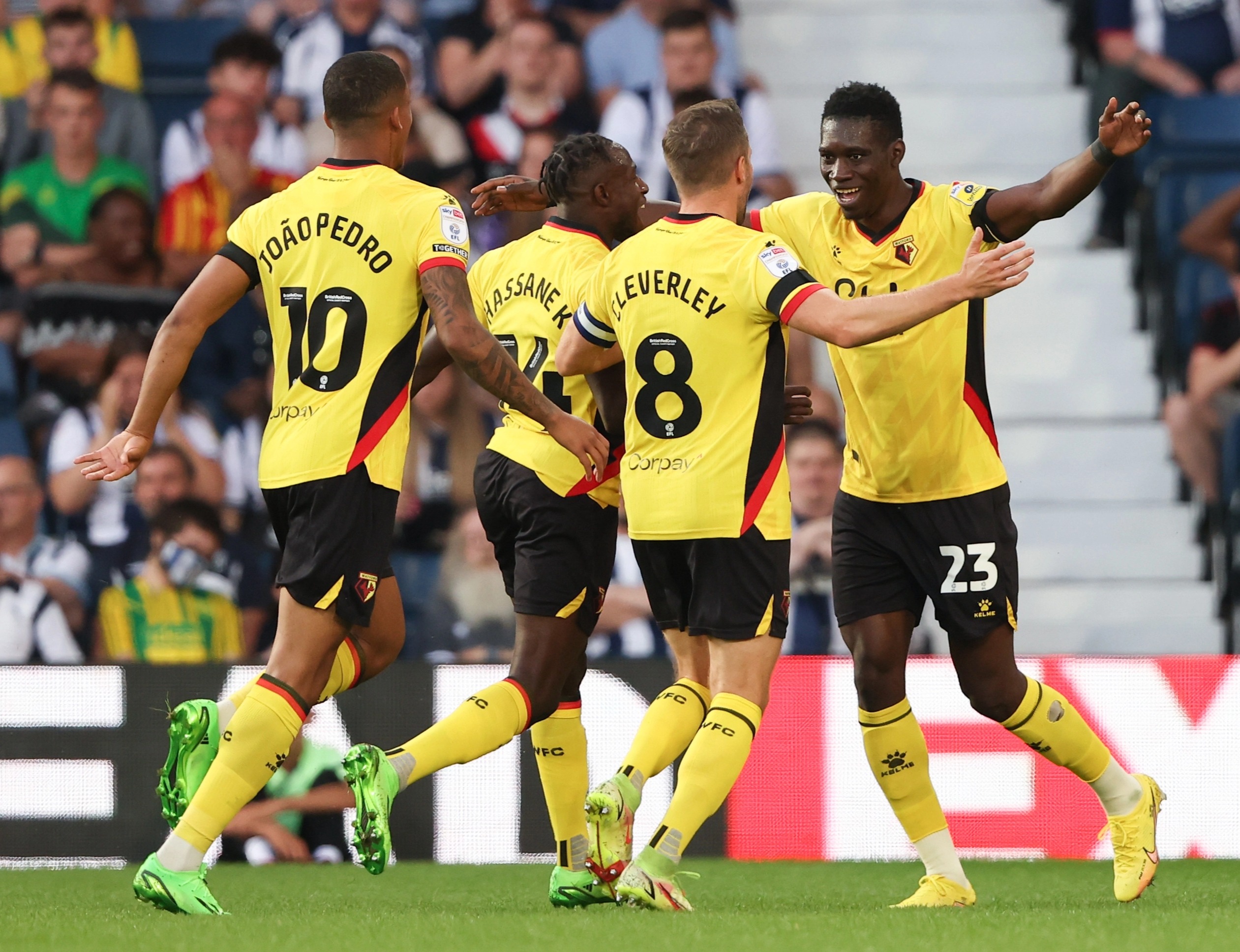 But according to the Daily Mail, the squad at Vicarage Road were delighted to see the back of him.

It is said the dressing room "will be a far more harmonious place" following his departure.

And the report adds several members of the Watford team were not afraid to express their delight once he had left.

Dennis only joined the Hornets last summer and scored ten goals in the relegation campaign.

He failed to score in his two Championship appearances this term before sealing his switch back to the top flight.

Rob Edwards' side remain unbeaten with two wins and a draw to sit third in the table.

Dennis, meanwhile, will need to try and displace Taiwo Awoniyi up front for Steve Cooper's Forest.

The seven-cap Nigerian forward, who scored twice in the Bernabeu for Club Brugge in 2019, will have watched his compatriot Awoniyi score the winner in the 1-0 win over West Ham on Sunday.

The 25-year-old – another of the 14 first-team arrivals at the City Ground – bundled in just before half-time before Dean Henderson saved Declan Rice's penalty to secure Forest's first points of the season.

Cheikhou Kouyate and Remo Freuler also signed over the weekend while Neco Williams, Jesse Lingard, Harry Toffolo, Lewis O'Brien and Henderson were among those who starred against the Hammers. 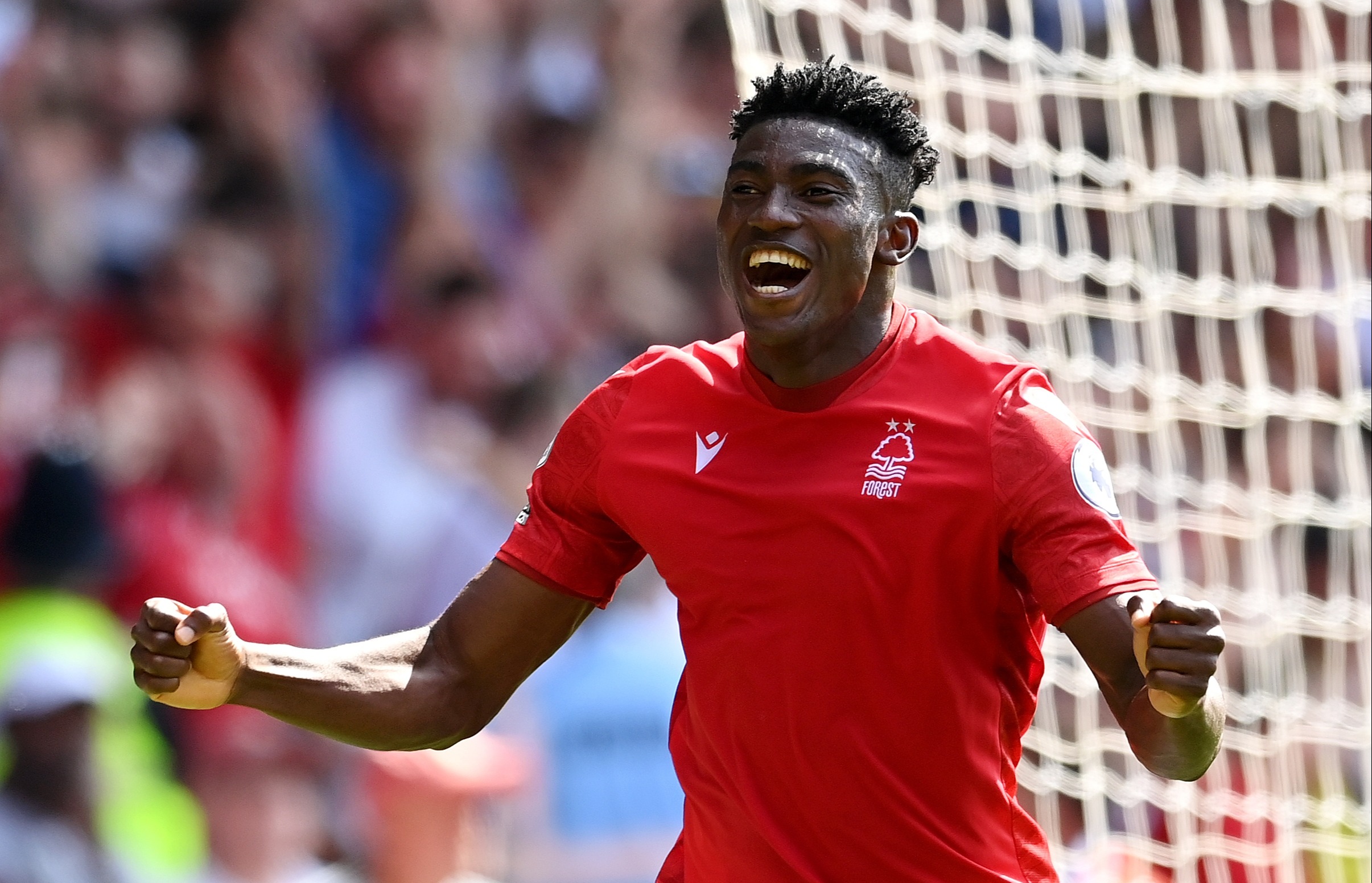 Jose Antonio Reyes was killed when tyre on his Mercedes 'exploded'