WATFORD will sell Ismaila Sarr for a stunning £40million to ease the financial pain of relegation.

The Senegalese winger is being offered to several clubs at the huge fee  to create an auction. 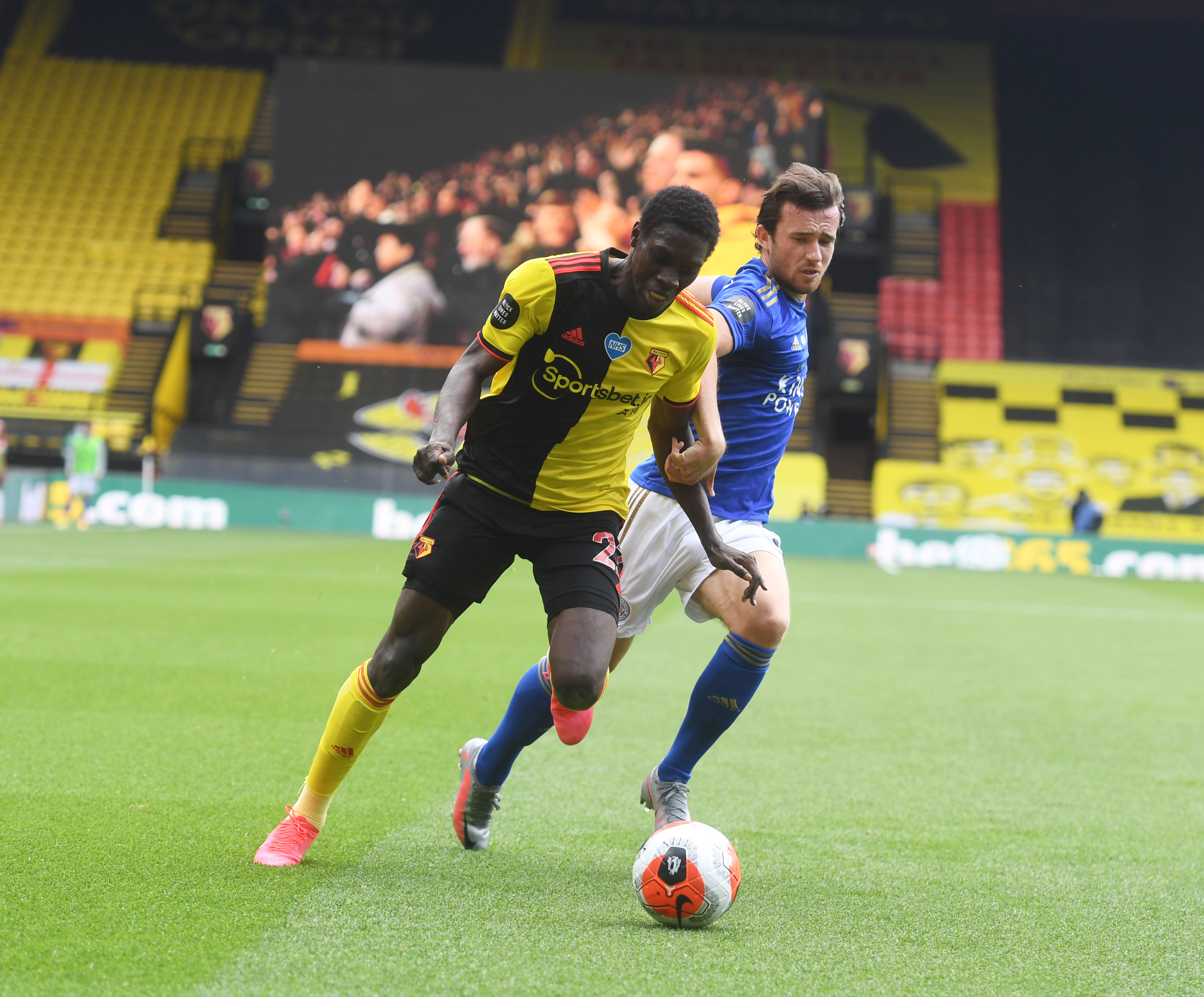 We revealed last week that Crystal Palace want Sarr, 22, and they are now willing to buy him  even without Wilfried Zaha leaving.

Vicarage Road chiefs have contacted Liverpool and Wolves about Sarr but neither are in a position to bid for him, despite liking the rapid attacker.

Palace might win the race if the player wants to stay in the Premier League after an exciting but ultimately disappointing debut campaign.

If Watford do not drop the asking price, the Eagles are likely to have a go at signing Brentford’s goalscoring wideman Said Benrahma, who they like the look of,  along with fellow Bee Ollie Watkins.

Watford will also try to sell Spanish forward  Gerard Deulofeu, although  the fee of £15m and his £85,000-a-week wages may limit the options.

Meanwhile Palace are in talks with Ireland midfielder James McCarthy about a new contract.

McCarthy, 29, joined the Eagles a year ago and he is keen to extend his stay, with contract discussions beginning in earnest.