MANCHESTER UNITED will need to look somewhere other than Derby County to solve their managerial crisis.

That is after United legend Wayne Rooney ruled himself out of the running for any interim coaching role at his old club. 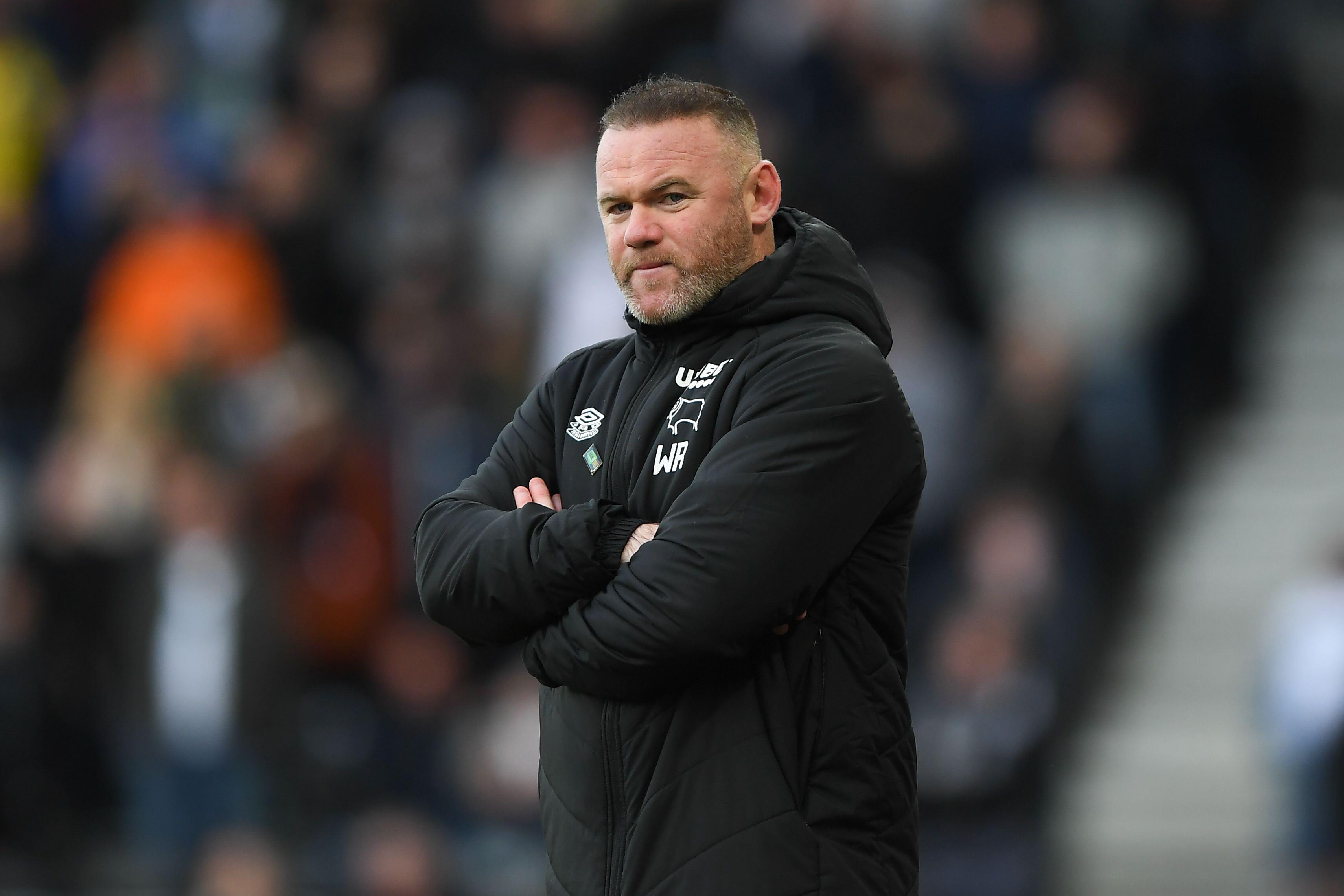 Michael Carrick has been named caretaker and United want someone else in the short-term to take them through to the summer – but it won’t be Derby gaffer Rooney.

He told Sky Sports: “Firstly, it's always sad when a manager loses his job, especially a former team-mate of mine.

“I feel for Ole. In terms of myself, I'm committed to this club until I'm told otherwise.

“I'm Derby County manager and I'll keep working hard to get the best results on the pitch for this team.”

Rooney’s words tell a story of just how low United have sunk.

His Derby side have been deducted a total of 21 points this season after going into administration and breaking other financial rules.

But the ex-Red Devil is determined to stick with the Championship side rather than put his name in the mix at Old Trafford.

United were humiliated 4-1 by Premier League strugglers Watford on Saturday and Rooney admitted it hurt to watch his old club so easily trounced.

He said: “I was so disappointed watching that game yesterday because, as a manager, you can set a team up and work on shape and how you want the team to play. 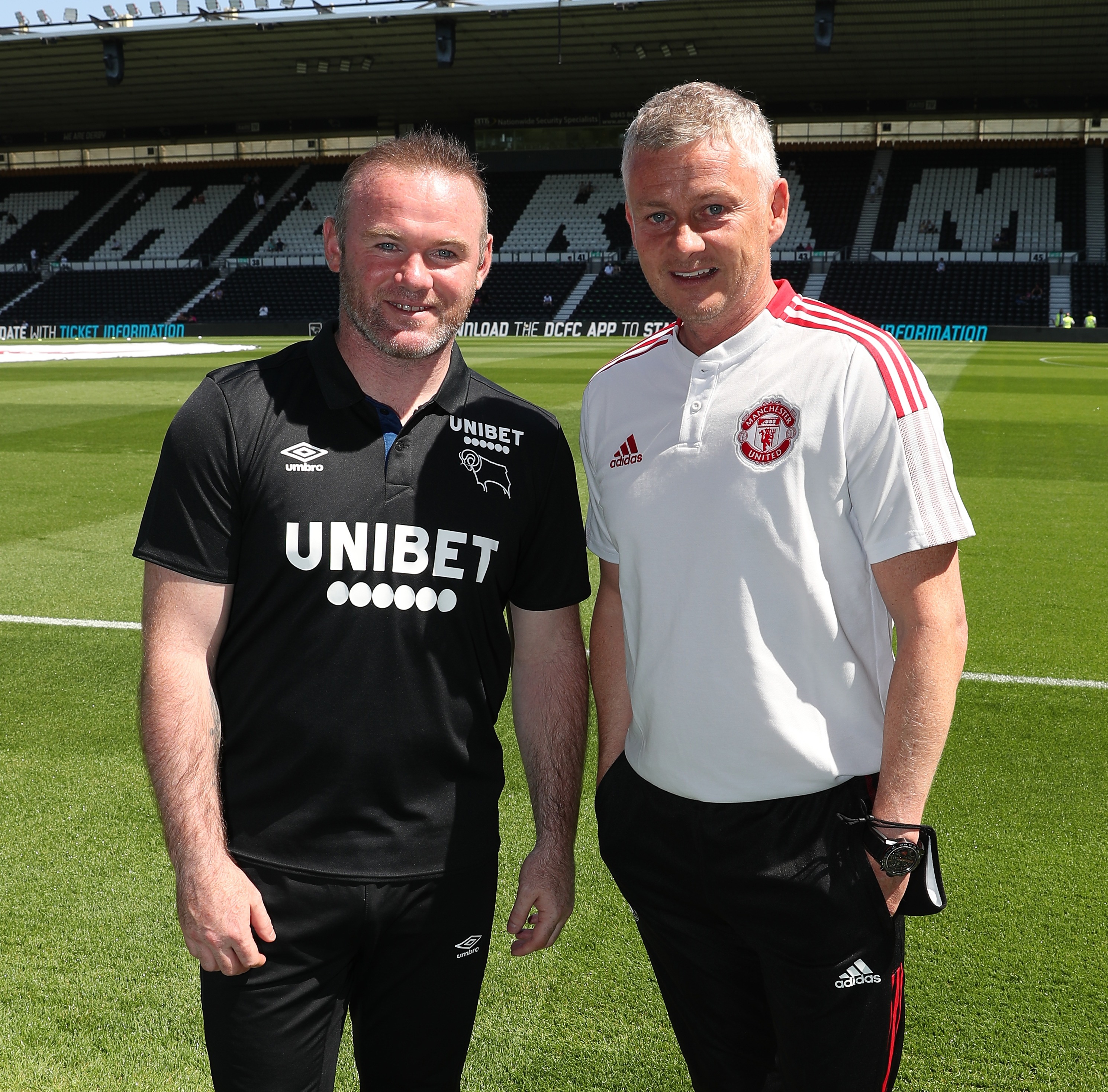 “There's no excuse for some of those performances from some players.

“To see players waving their arms around and giving the ball away but blaming other people was not acceptable.

“I would be very angry if I saw that from my players. Those players are at one of, if not the biggest, club in the world and should feel privileged to be there.

“In my opinion, the players have to show more – that doesn't necessarily mean winning the Premier League or the Champions League, but showing the fans that they are working hard for the club.”