WAYNE ROONEY has urged Manchester United pair Paul Pogba and Marcus Rashford to follow him to the MLS.

The former Red Devils striker, 33, believes they would be "very successful" if they took the plunge and headed Stateside. 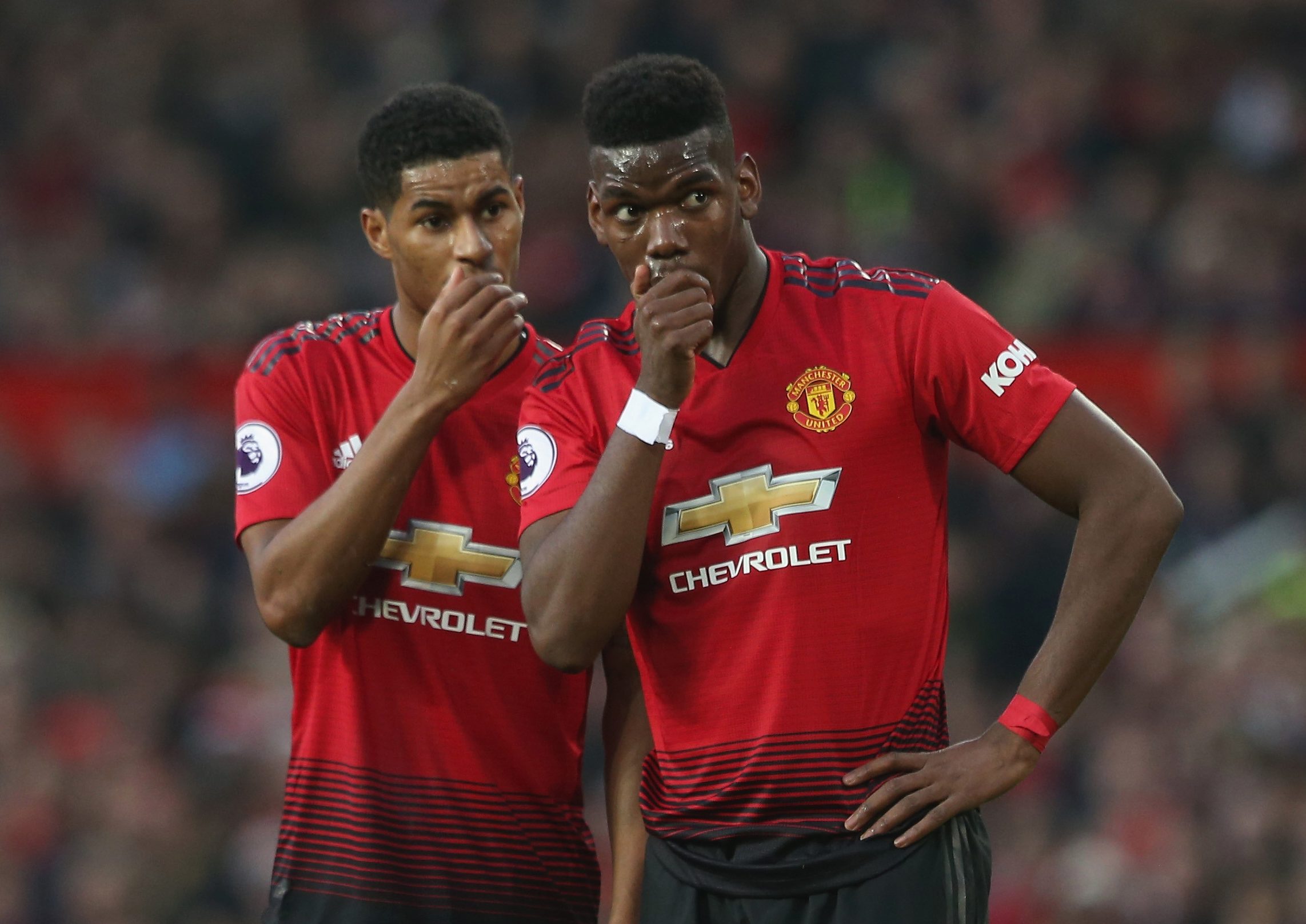 Speaking to Sky Sports, Rooney said: “There are lots of players who could come over and could be very successful here.

“Obviously players I have played with – Paul Pogba, Marcus Rashford – players like that are great players.

“I know Paul Pogba loves coming to the States. His brother is here, so I’m sure he’d be a great signing for anyone.”

Rooney left the Premier League for the MLS last summer when he joined DC United from Everton.

He has enjoyed a stellar spell so far, helping guide his side to the MLS Cup Play-Offs last season.

And he reckons former team-mates Pogba and Rashford could have a similar effect if they decided to leave Manchester United.

Plenty of English players – such as David Beckham, Steven Gerrard, Frank Lampard and Ashley Cole – have also made the plunge but usually did so in the twilight of their careers.

Pogba, though, is 26 and Rashford is still just 21 and the pair are likely to want to be competing for league titles and Champions Leagues in Europe for the foreseeable future.

While Manc Rashford is set to extend his United contract with a £180,000-per-week deal, French World Cup winner Pogba threw his future into doubt once again this week.

Speaking on international duty, he admitted it would be a "dream" to play for Real Madrid under Zinedine Zidane.

Pogba said: “Like I’ve always said, Real Madrid is a dream for anyone. It’s one of the biggest clubs in the world.

“There is also Zidane as a coach and it’s a dream for anybody who likes football. 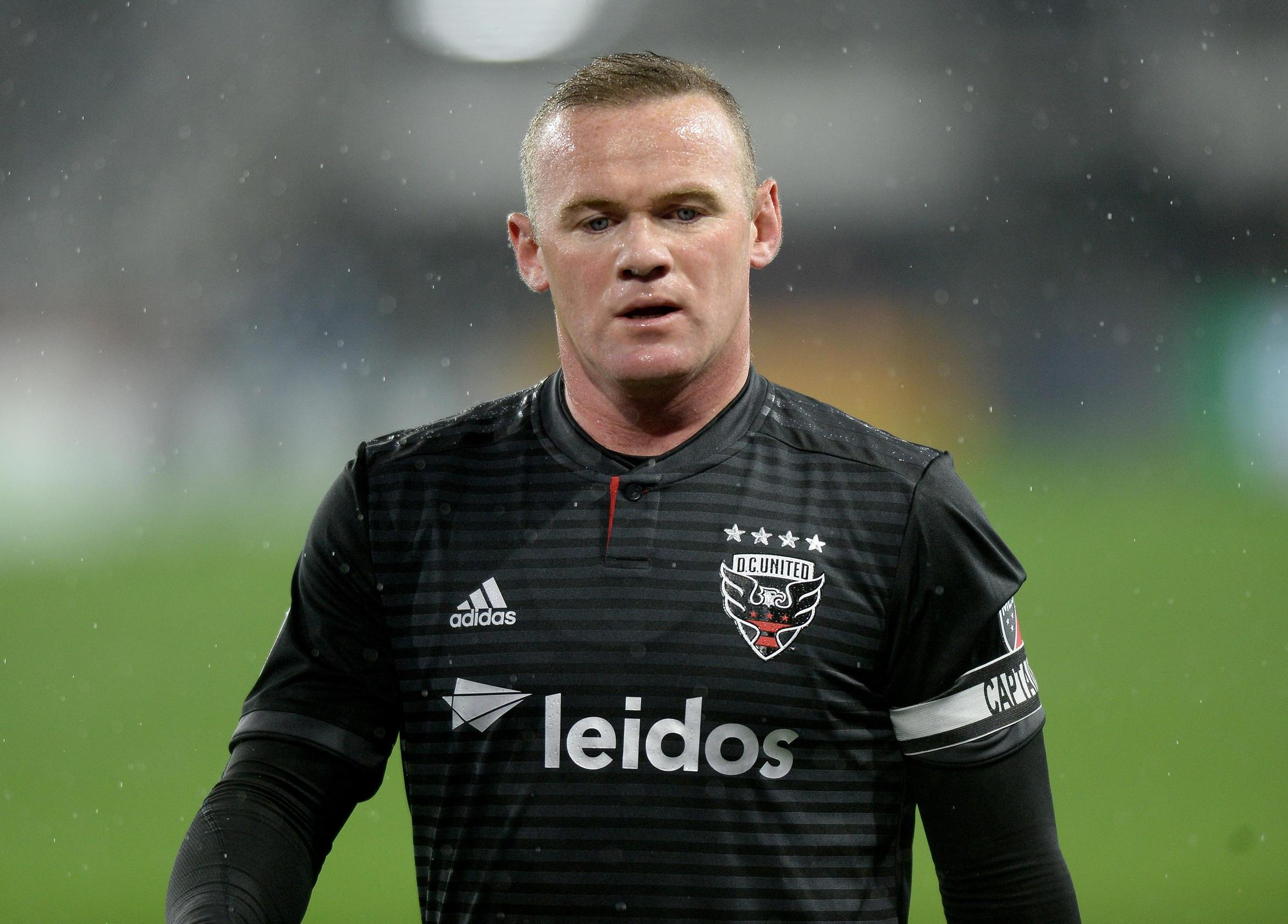