Home » Sport » Wayne Rooney's Derby a staggering £83MILLION in debt with just £630,000 in the bank as they anxiously await saviour

CRISIS club Derby are a staggering £83MILLION in debt and have just £630,000 in the bank as they anxiously await a saviour.

The extent of the financial mess at County is revealed by the administrator’s official report and makes grim reading about the way former owner Mel Morris ran the rock-bottom Championship club. 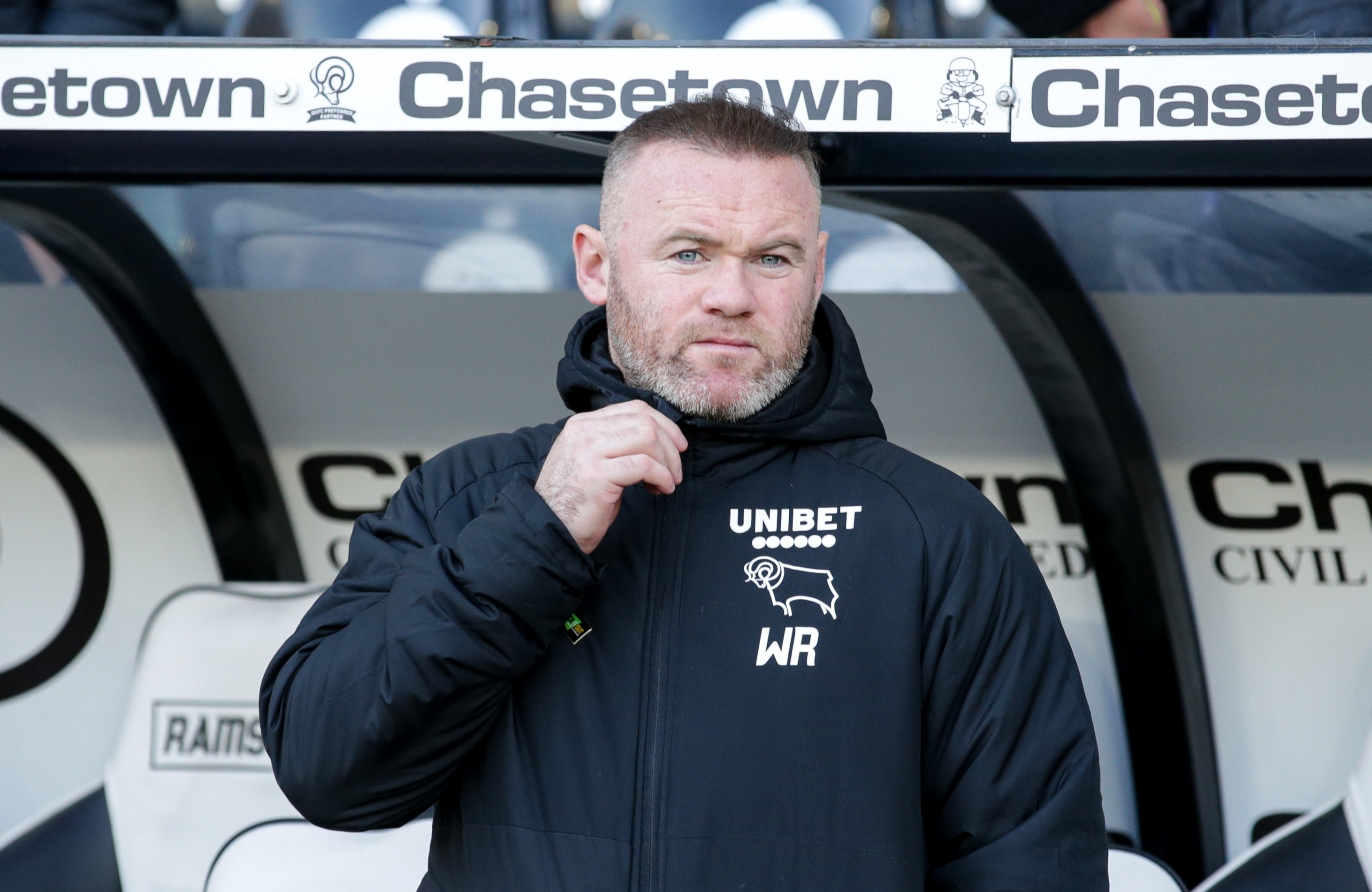 A statement from Quantuma, reveals the Rams’ £83m debt does NOT include a further £153m due to the share premium account, a ‘soft loan’ from Morris who is set to write off that loss.

However, as US businessman Chris Kirchner tries to close a deal in a hurry it is obvious that the cash is running out fast at Pride Park.

Wayne Rooney’s squad have not been asked to take pay cuts yet, but unless there is a quick rescue plan that seems certain in the near future.

The administrators are currently in talks with HMRC who are waiting on £26m in tax with a further VAT bill of £554,774 to come.

American financiers MSD are due £20m but that will be repaid by Morris out of the sale of the stadium to a new buyer.

There are transfer fees of £8.3m pending to various clubs.

While these must be settled down the line, they do not have to be paid before a takeover.

Morris and son Steven, under the name of Sevco 5112, are due £8.1m and are classed as unsecured creditors.

Agents are owed fortunes, with WMG due around £1m and many others with six-figure sums that they are waiting on.

What Premier League games are on TV TODAY? Brighton vs Arsenal takes centre stage after Watford vs Leicester – The Sun