BESIKTAS have completed the loan signing of West Ham left-back Arthur Masuaku with an option to buy him permanently.

The 28-year-old has been allowed to leave the London Stadium after being deemed surplus to requirements by David Moyes. 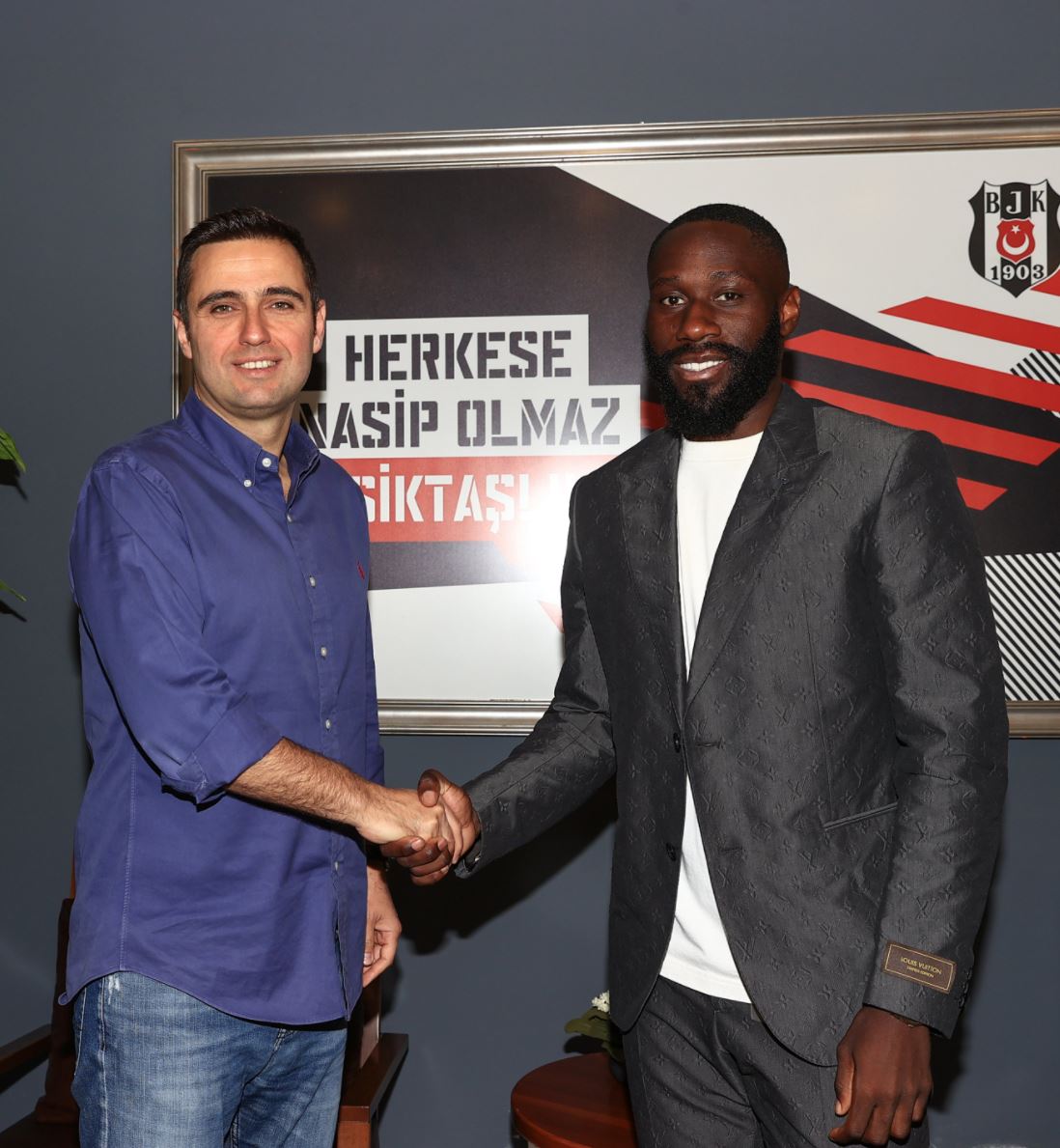 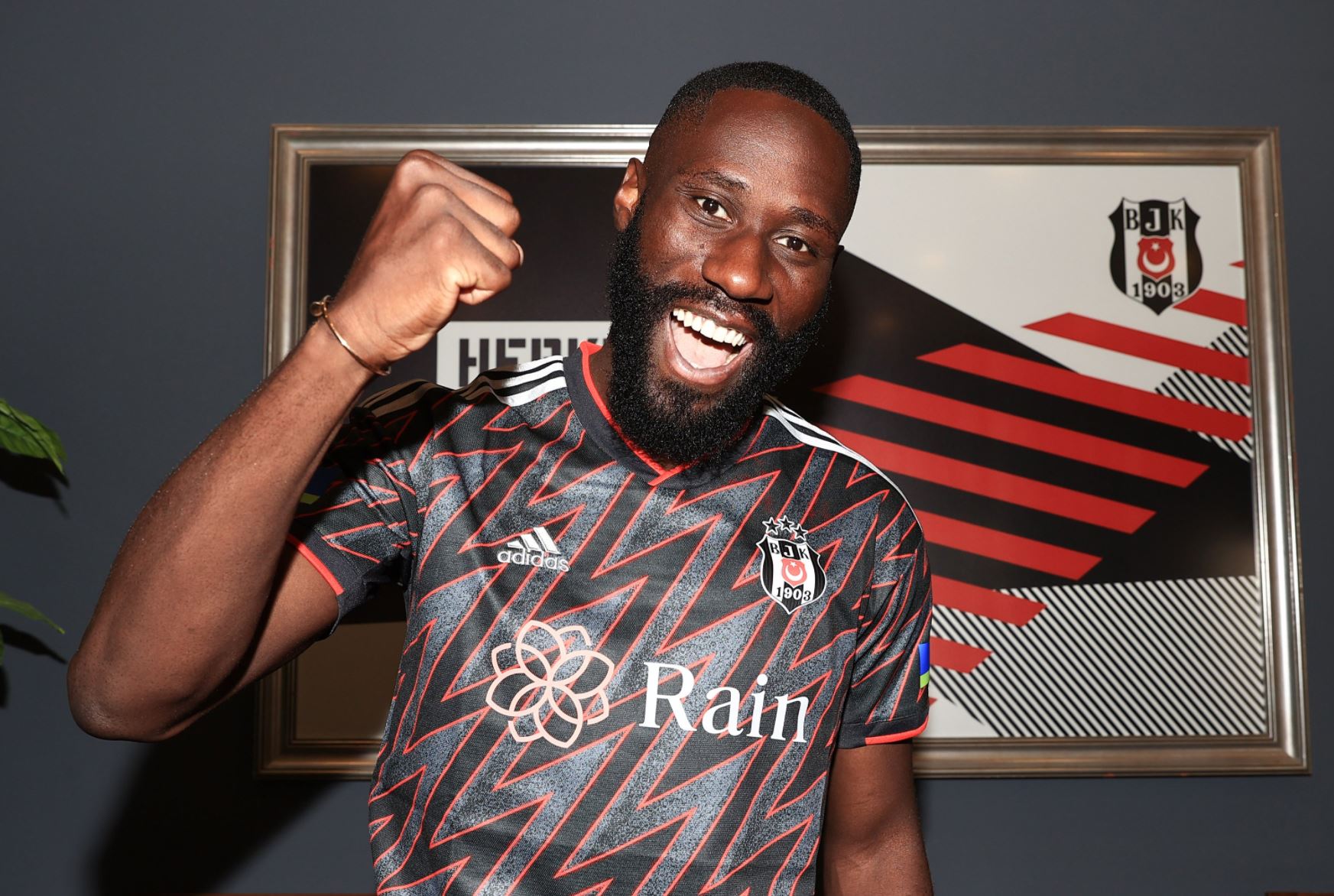 Masuaku has struggled for game time in recent seasons, with Aaron Cresswell preferred.

He featured in just 13 Premier League games during the 2021-22 season, with his only goal coming in the 3-2 win against rivals Chelsea in December.

Since arriving from Olympiacos in 2016, the DR Congo international has become a cult hero at West Ham, with fans nicknaming him "King Arthur".

But he fell out of favour under Moyes last term, with the player appearing in just two games in the top-flight since January 16.

And with Masuaku having two years left on his contract in East London, West Ham have shipped him off in the hope he can recapture his form.

And they have announced that the Super Lig side have the option to turn his temporary spell into a permanent stay.

"The DR Congo international moves to the Turkish Süper Lig club on an initial season-long loan with a view to making the transfer permanent in summer 2023.

"Everyone at the club would like to wish Arthur the best for his loan spell in Istanbul."

Besiktas said in a statement: "We welcome Arthur Masuaku, who we believe will provide important services to our club, to the Besiktas Family and wish him success."

Now that the ex-France youth international has been offloaded, West Ham could step up their pursuit of Eintracht Frankfurt's versatile star Filip Kostic.

Capable of playing as a left midfielder or left wing-back, the 29-year-old has already been the subject of a failed £12.5million bid from West Ham.

SunSport understands that the Bundesliga outfit will only part ways with Kostic should they receive a fee of around £16m.

Kostic is represented by the same agent as Gianluca Scamacca, who joined the Hammers from Serie A side Sassuolo last week.