WEST HAM are aiming to make the London Stadium the biggest club ground in the capital.

The high-flying Hammers have received planning permission to extend their current capacity by 2,500 seats, to 62,500. 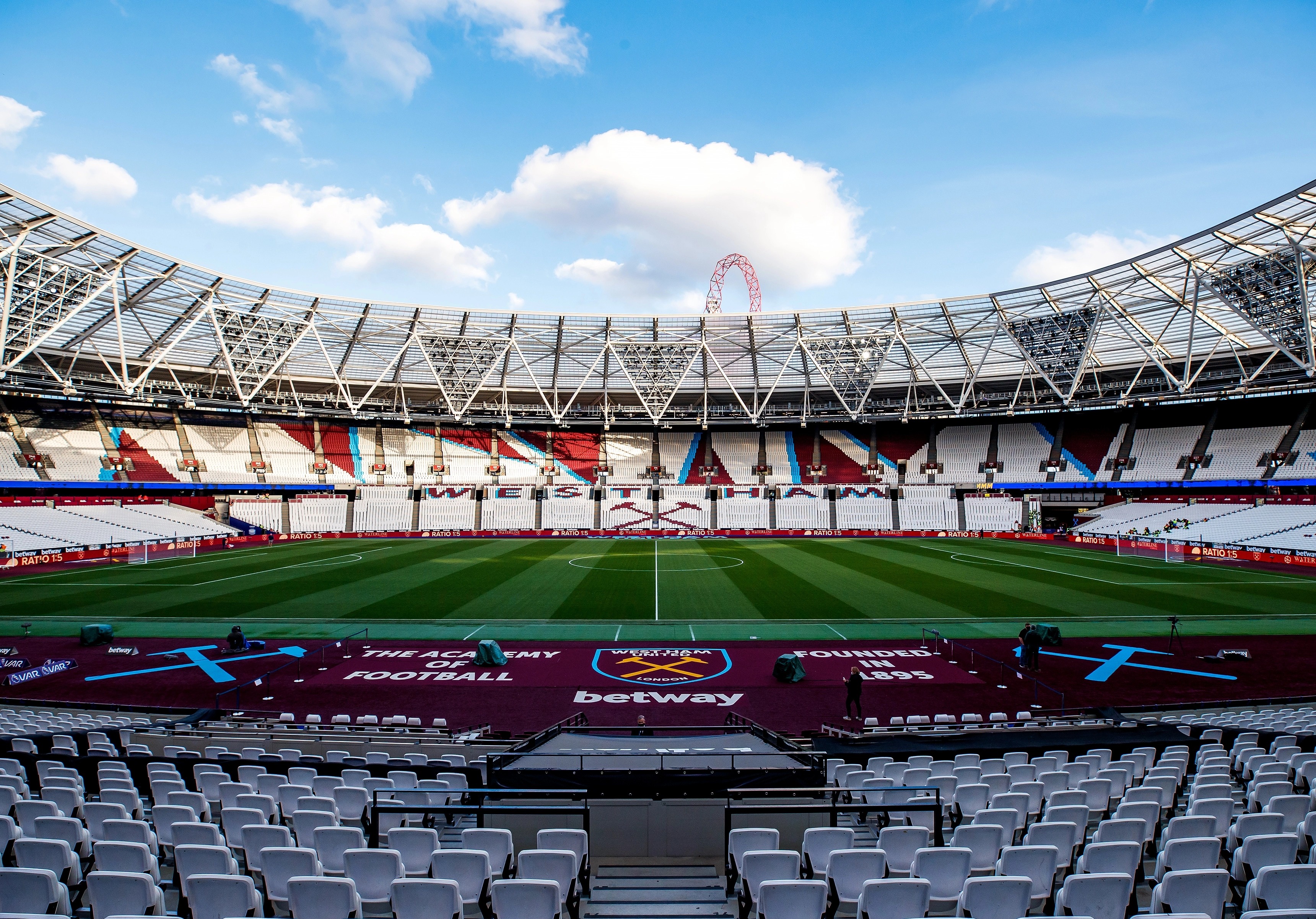 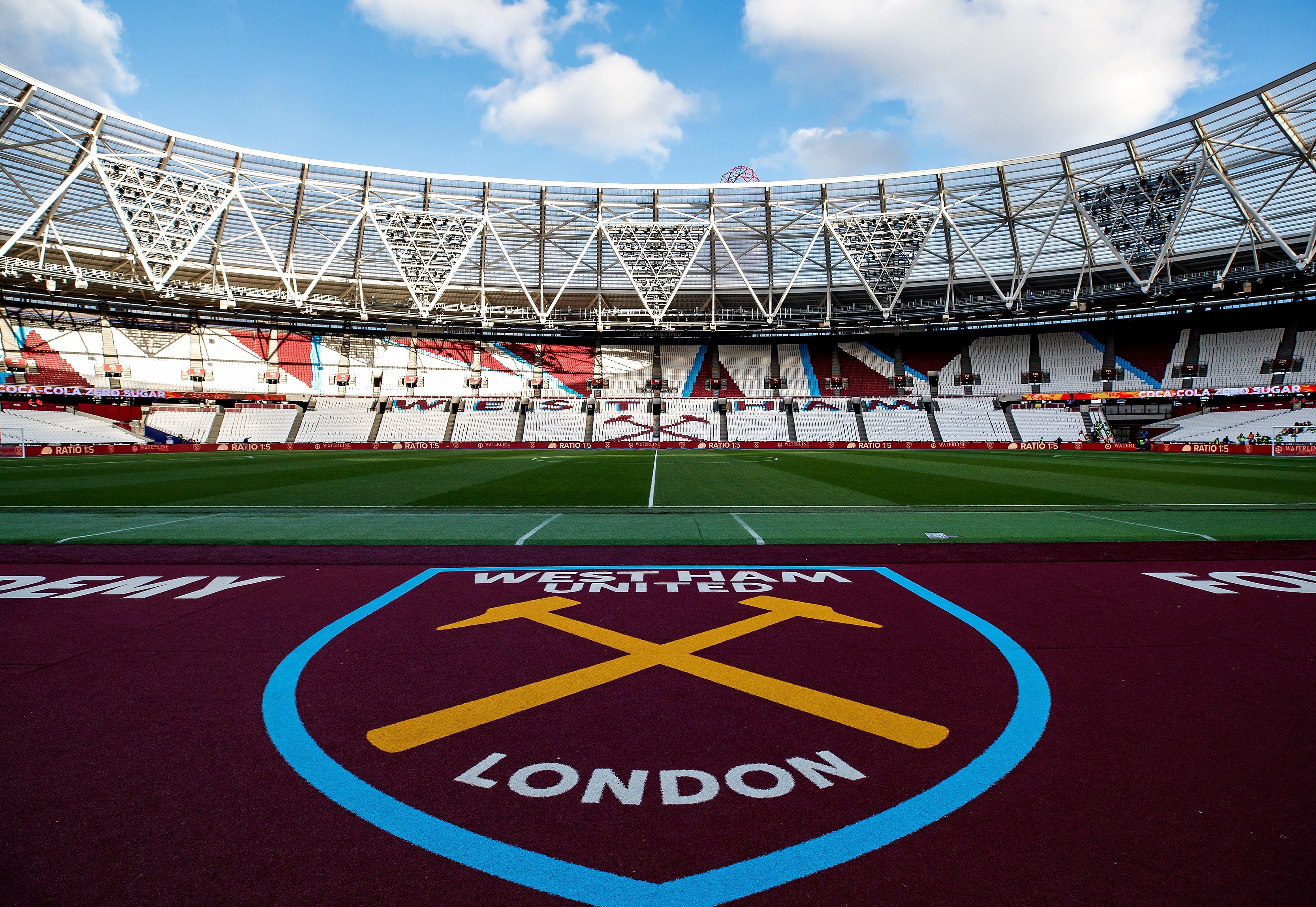 That will be just 350 behind the maximum number allowed inside the Tottenham Hotspur Stadium.

But the Hammers ground renovation will see them leapfrog Arsenal's stadium capacity, as The Emirates can hold a maximum of 62,062.

And club bosses are now targeting the club reaching the potential 67,000 seats which will be possible after the renovations and updates to the Bobby Moore and Sir Trevor Brooking Stands.

Boss David Moore said: “Everyone here is doing everything we can to grow and develop this football club, on and off the pitch, for the benefit of our supporters.

“We all feel that things are moving in the right direction.

“The supporters being back has been fantastic and the atmosphere they have created, with 60,000 in the stadium, has been right up there every game.

“Having more fans in here cheering the team on will make it even better for us all.”

Hopefully, security measures will also be tightened in the new and improved London stadium to avoid a repeat of the ugly clashes that took place there during West Ham's 1-0 win over Spurs last Sunday.

Stewards had no hope of containing the fired-up fans as the clash broke out during half time.

Moments before the mayhem, beer-swilling fans could be seen in the footage showing rude gestures at their opponents as others goaded them on by yelling "f***ing come on."

Fans from both sides then started kicking the door dividing the groups.

One concerned woman can be heard yelling "stop it", to no avail.

As the barrier doors suddenly swing upon, men can be seen in the video rushing towards opposing supporters as fists fly and beer is thrown over the riled fans.