WEST HAM have been joined by AC Milan in the race to sign Sevilla striker Youssef En-Nesyri.

The 23-year-old Moroccan has scored 17 goals in 32 appearances for the La Liga side so far this season. 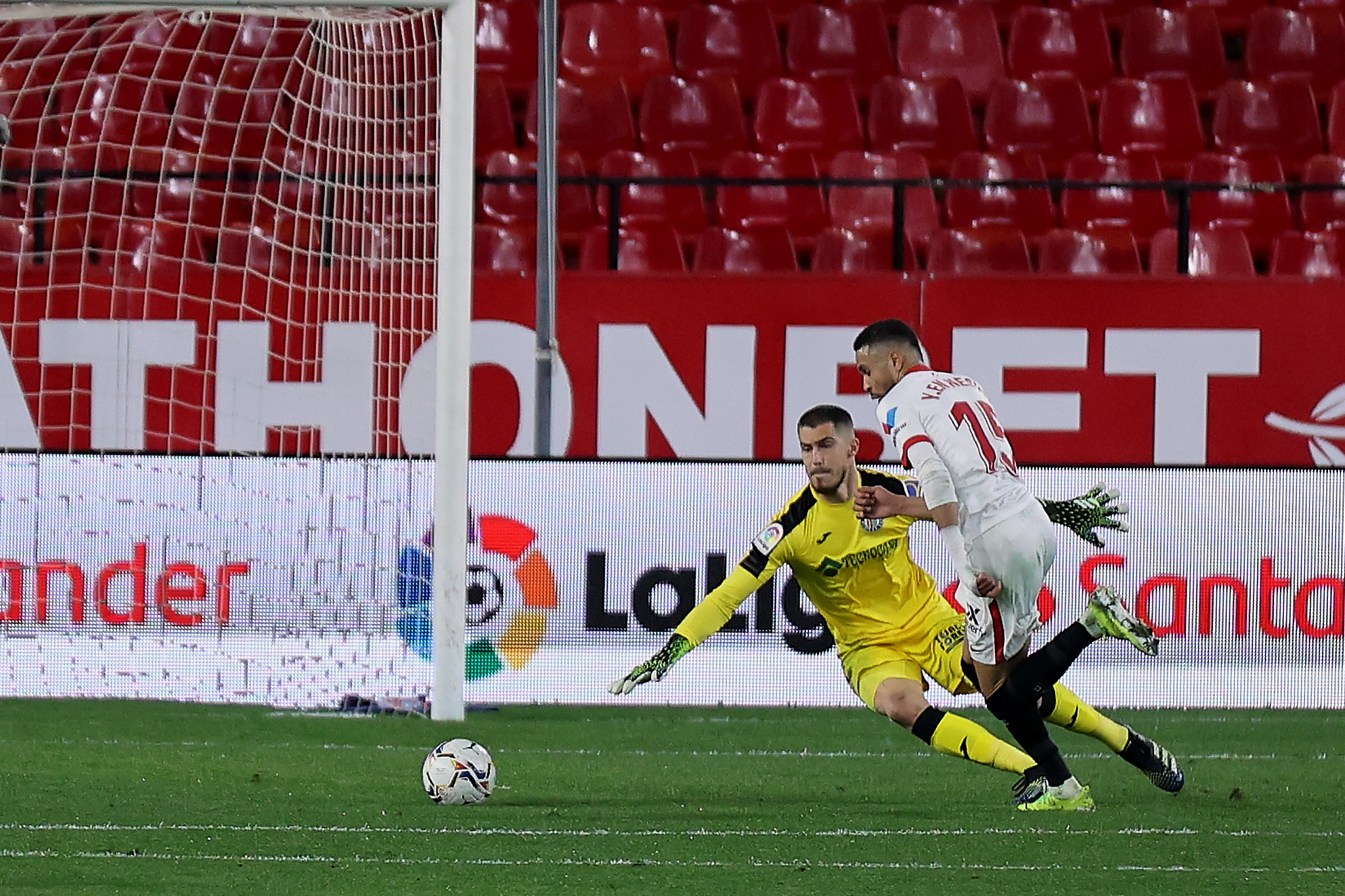 And that attracted interest from the Hammers in January, who were looking for a second striker to support Michail Antonio.

They had a £26.7million bid rejected last month but appear to be willing to try again in the summer.

Former West Ham forward Sebastien Haller left the London Stadium in January as he ended a disappointing stint in East London by signing for Ajax for £20m.

But David Moyes' side will now be forced to step up their pursuit of En-Nesyri as, according to Il Milanista, the Italian giants Milan are said to be eyeing up the attacker.

As well as an impressive club career to date, he has also netted 11 times in 34 games for Morocco.

The Hammers could be a Champions League team come the summer as they currently occupy fourth place in the Premier League thanks to a sensational run of form.

And AC Milan will also be able offer Europe's premier competition to En-Nesyri as they sit second in Serie A, four points off league leaders Inter Milan.

West Ham have shared the goals around their team in the 2020-21 campaign.

Midfielder Tomas Soucek is the club's top scorer with just eight goals in all competitions, so En-Neysri could well provide the focal point they need in attack.

In particular, Moyes will be looking to strengthen with a packed schedule of domestic and European football on the horizon next season.