ANGELO OGBONNA smiled with relief and joy from his hospital bed after successful knee surgery.

The West Ham centre-back insisted on social media 'now the recovery begins' but the 33-year-old could still be out for nine months. 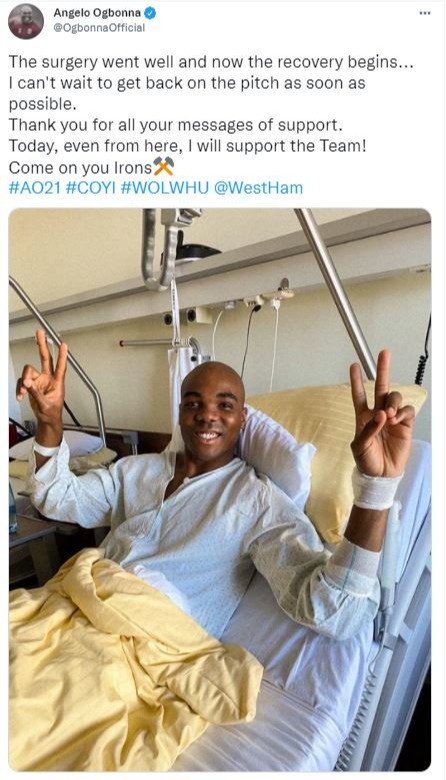 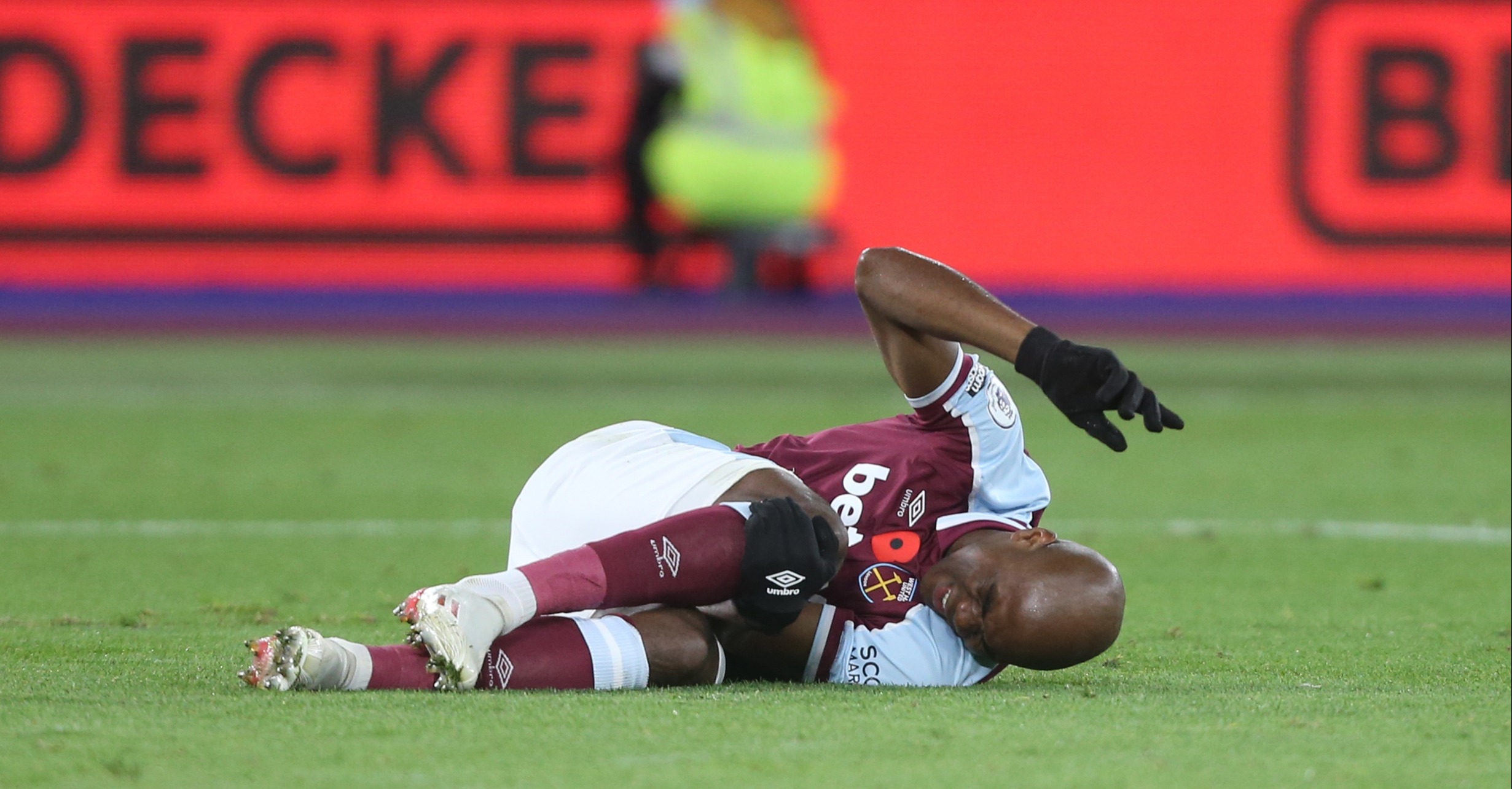 The ex-Italy star damaged his anterior cruciate ligament in the Hammers' 3-2 home win over Liverpool on November 7.

But he posted an optimistic message on Twitter next to a beaming photo of himself raising his hands.

The former Torino and Juventus defender wrote: "The surgery went well and now the recovery begins.

"I can't wait to get back on the pitch as soon as possible.

"Thank you for all your messages of support.

"Today, even from here, I will support the Team! Come on you Irons."

"I think it would be hard for Angelo to be back this season."

The Hammers will extend Ogbonna's contract beyond the end of the season to aid his recovery, according to The Athletic.

He played in all 11 of West Ham's Premier League matches before today's clash at Wolves, helping them rise to third place.

Stupidity is only thing standing in baseball’s way of saving season: Sherman