WEST HAM are ready to do a player-swap deal for Marseille’s £25million-rated star Morgan Sanson.

The French midfielder, 26, has turned down approaches by the Hammers. 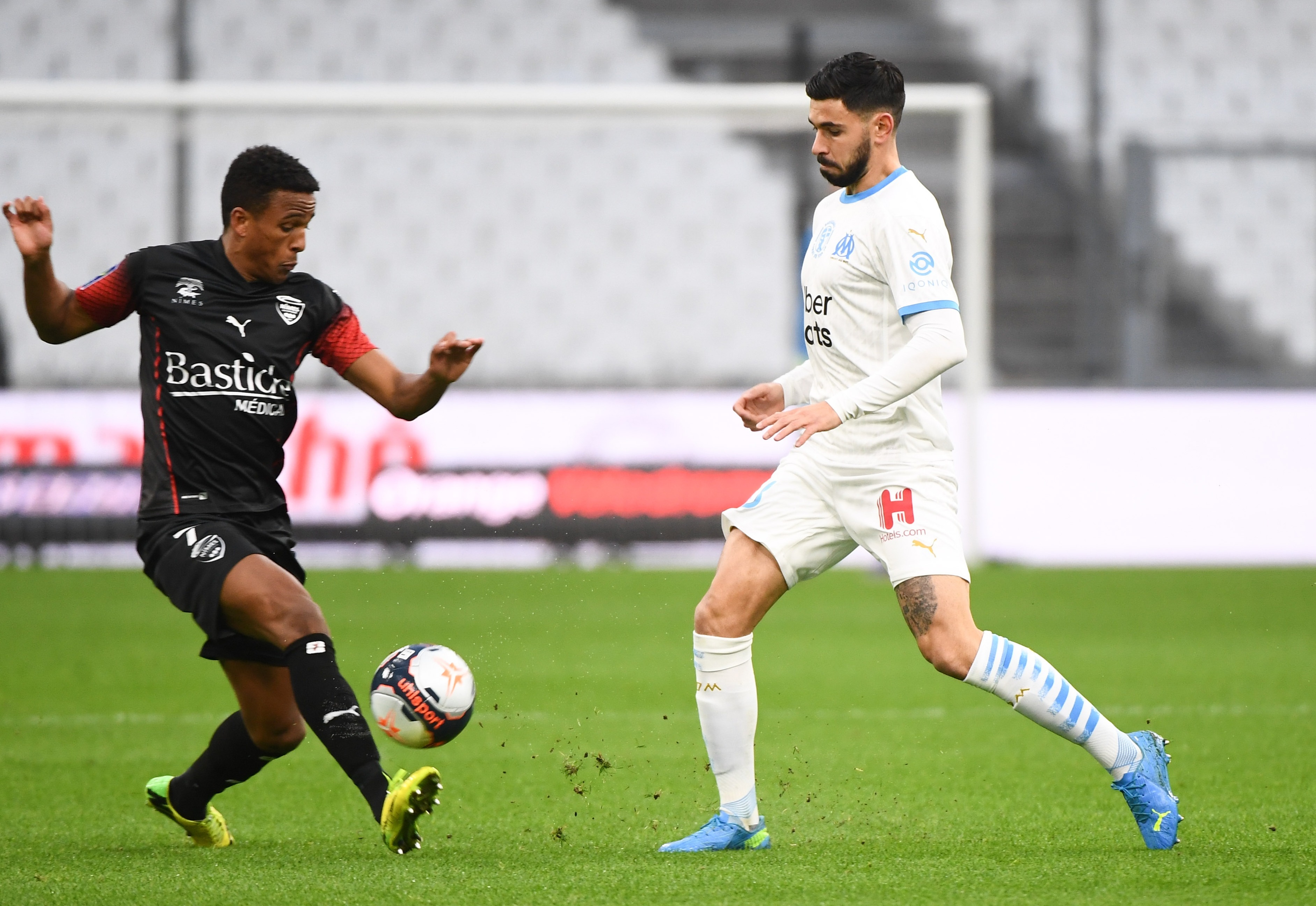 But the East London outfit may be his best chance of coming to the Premier League.

Marseille would trade as he is just 18 months from the end of his contract.

And West Ham may offer Manuel Lanzini in part-exchange.

The Argentine is finding it hard to get into David Moyes’ side.

Moyes wants a new midfield leader with Mark Noble reaching the end of his time at the club.

Newcastle also like Sanson but would prefer to wait until the summer if he is still available.

Meanwhile, Manchester United are preparing to rival Chelsea in the £70m race for Declan Rice, according to reports. 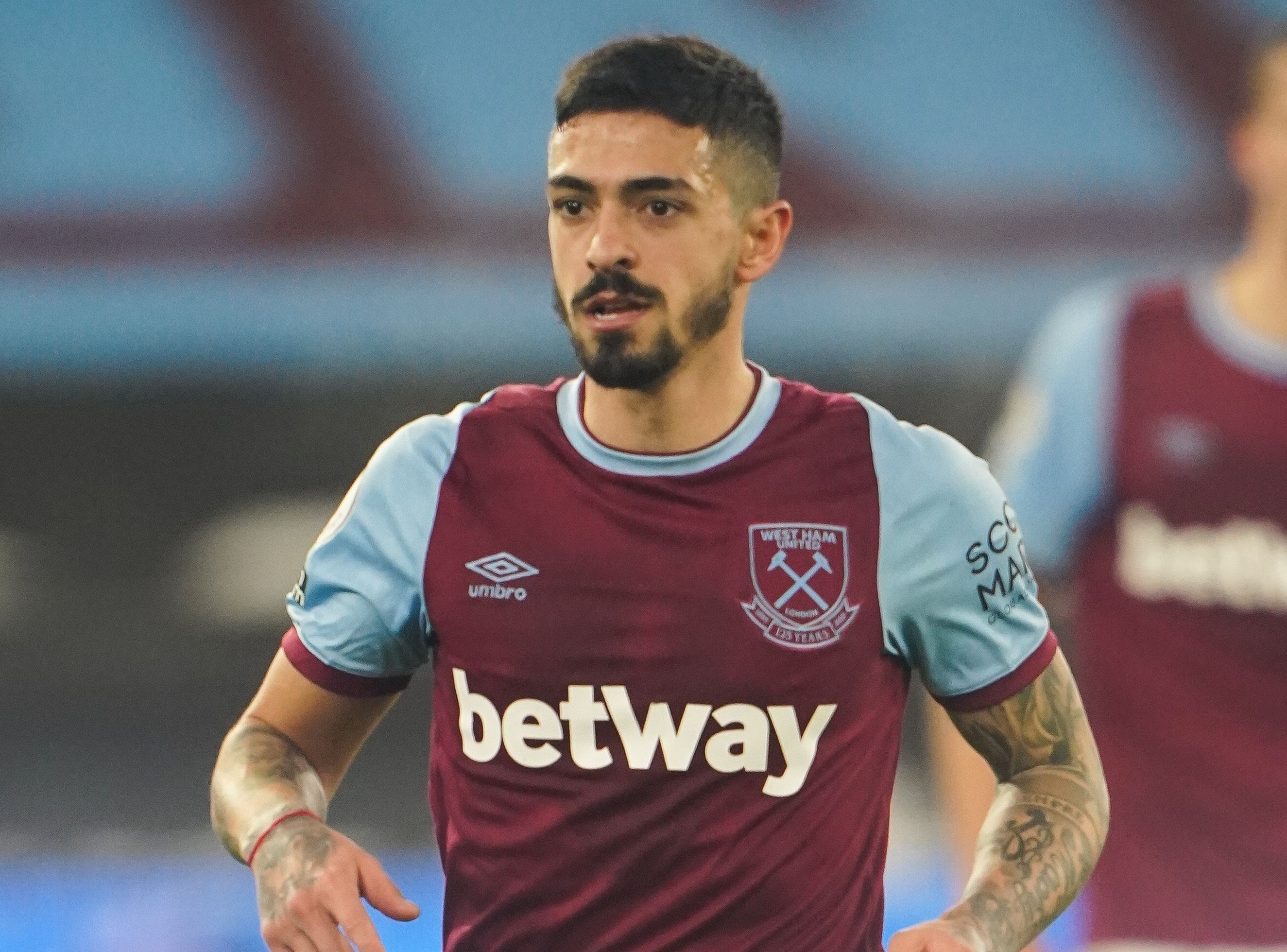 Ole Gunnar Solskjaer is thought to want a defensive midfielder and centre-back in the summer.

Rice, 22, has played in both positions over his career but is now settled as a holding midfielder.

And ESPN report the Red Devils will line up a bid.

Last summer, Chelsea chief Frank Lampard made it clear he sees Rice as his centre-back for the future.