TYSON FURY has pulled another victory against Deontay Wilder out of the bag to remain WBC heavyweight champion of the world.

But the Gypsy King was made to work a lot harder for it than their previous bout, as he survived two knockdowns to deliver an eleventh round KO. 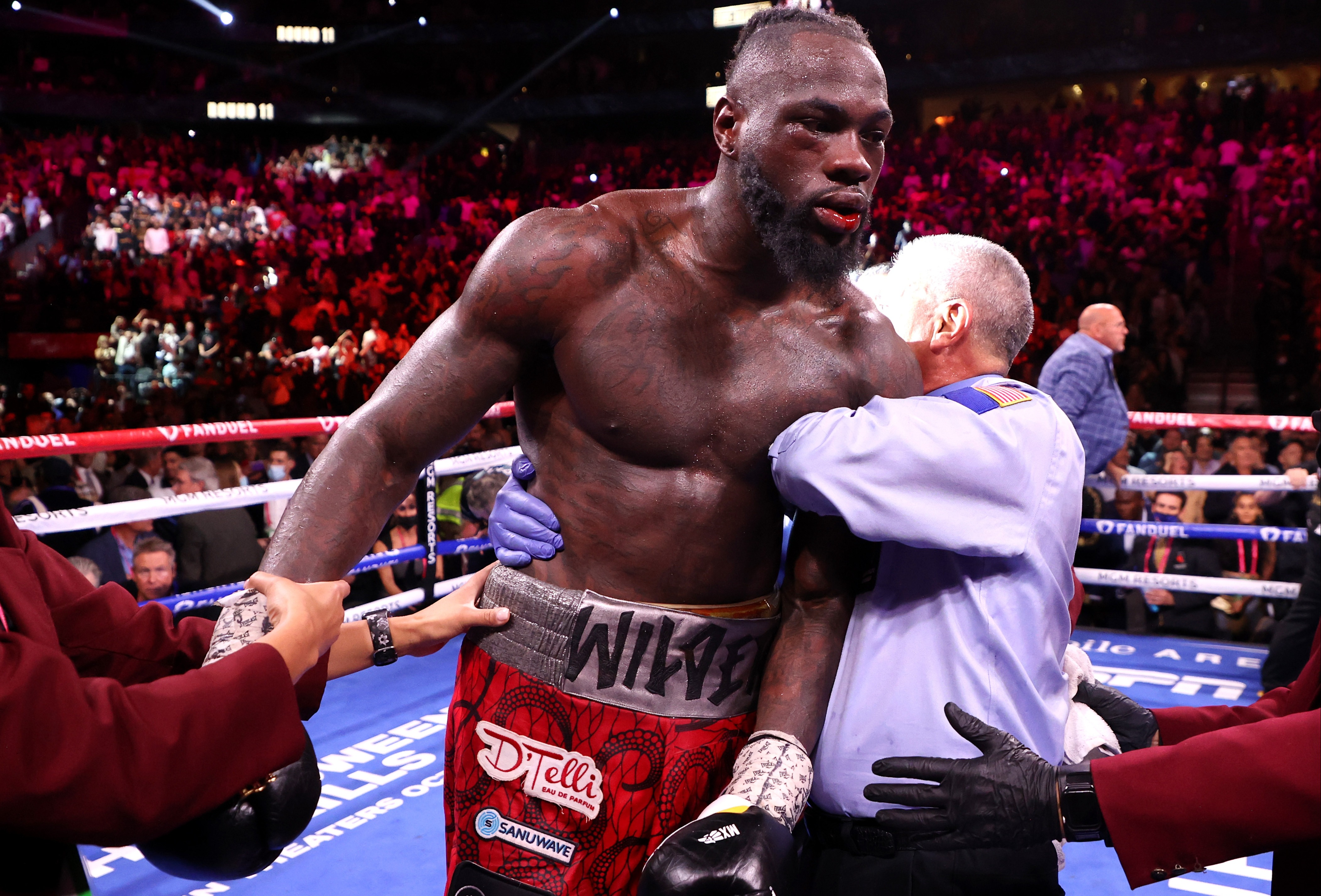 And following the match, Wilder has been taken to hospital after getting knocked down four times.

What is the latest update on Deontay Wilder's condition?

Just as in his second fight with Fury, Deontay Wilder has ended up in hospital following defeat to the Gypsy King.

The Bronze Bomber will undergo tests this morning.

However, the Wilder camp so far say this is simply a precaution.

Following the fight, Wilder said: “I did my best, but it wasn’t good enough tonight. I’m not sure what happened.

“I know that in training he did certain things, and I also knew that he didn’t come in at 277 pounds to be a ballet dancer.

“He came to lean on me, try to rough me up and he succeeded.”

In their meeting 18 months ago, Wilder was taken to hospital after suffering a suspected burst eardrum.