Home » Sport » What is the TV football blackout law in the UK and why does it exist? | The Sun

THERE'S nothing more frustrating than finding out the team you support is being broadcasted live on TV – unless they lose of course.

The TV football blackout law was introduced before the inception of the Premier League in 1992. 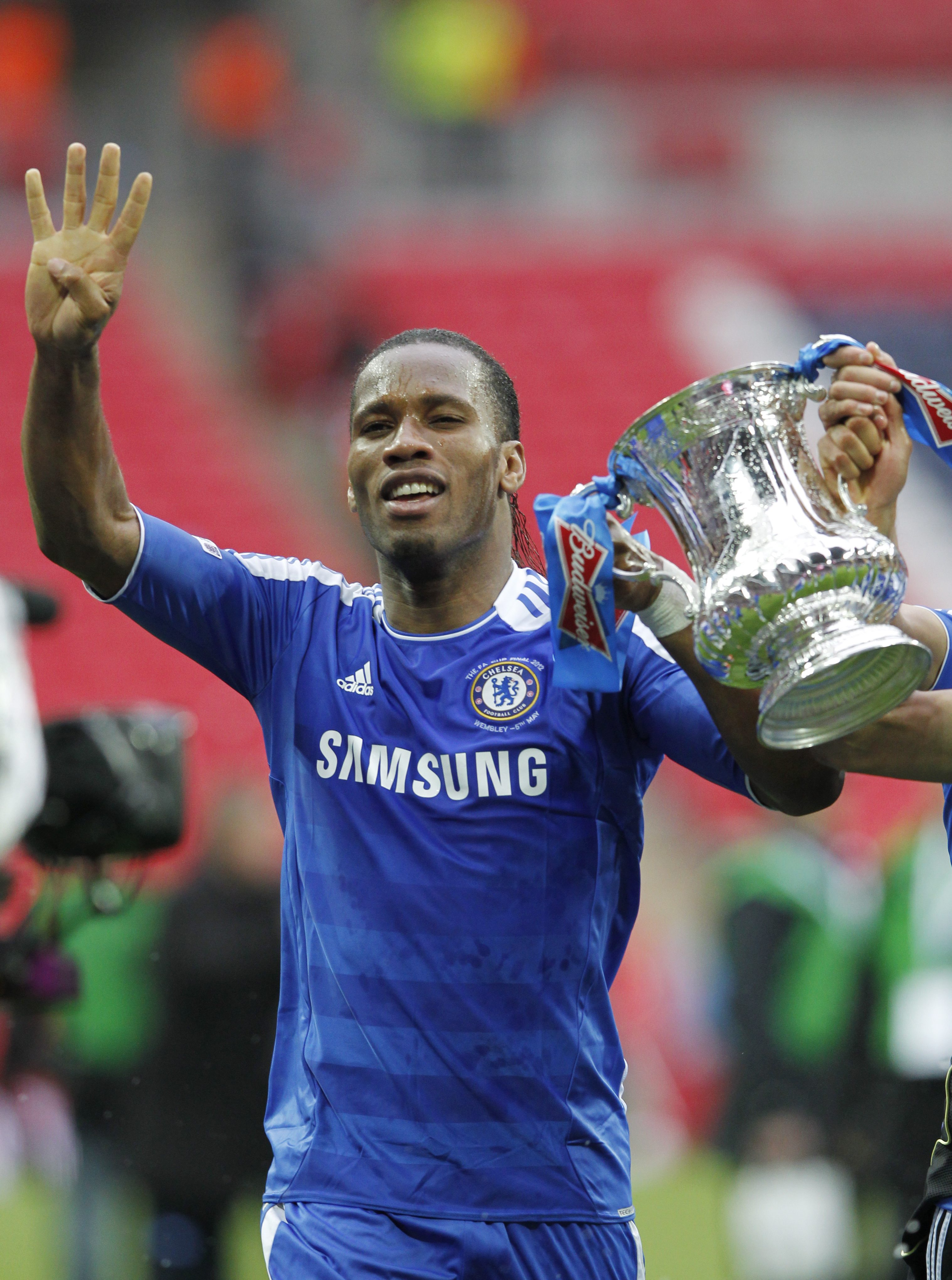 But it is a rule which is currently only being implemented in the United Kingdom.

Find out more on the TV football black out law below…

What is the TV football blackout law?

The football blackout law is a rule which means that prohibits any Premier League, Football League or FA Cup side from being broadcasted on live television between 2:45pm and 5:15pm.

Which is a rule that mostly affects 3pm Saturday kick-offs as they all fall between the blackout time restriction. 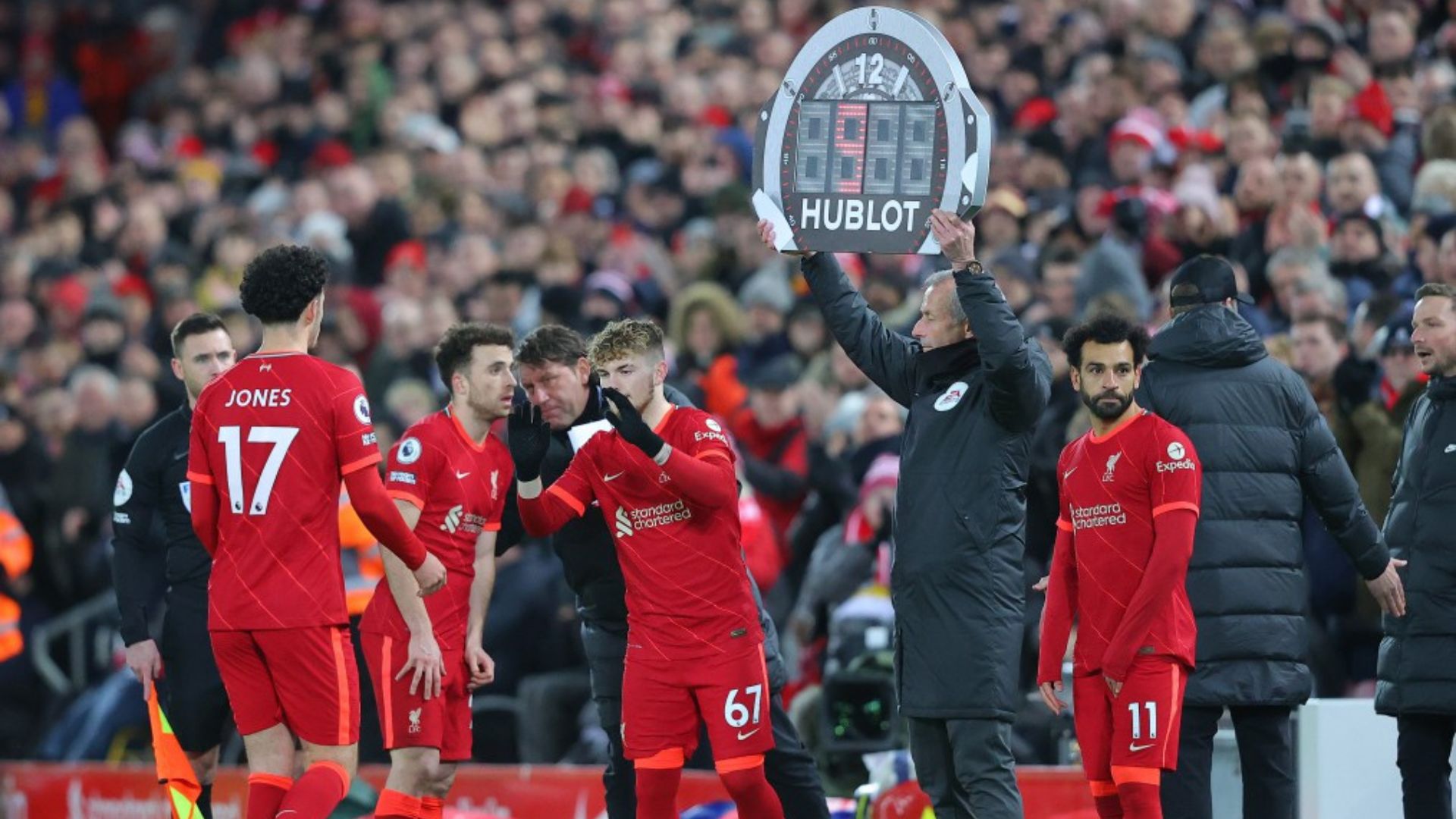 How many substitutions can Premier League teams make this season? 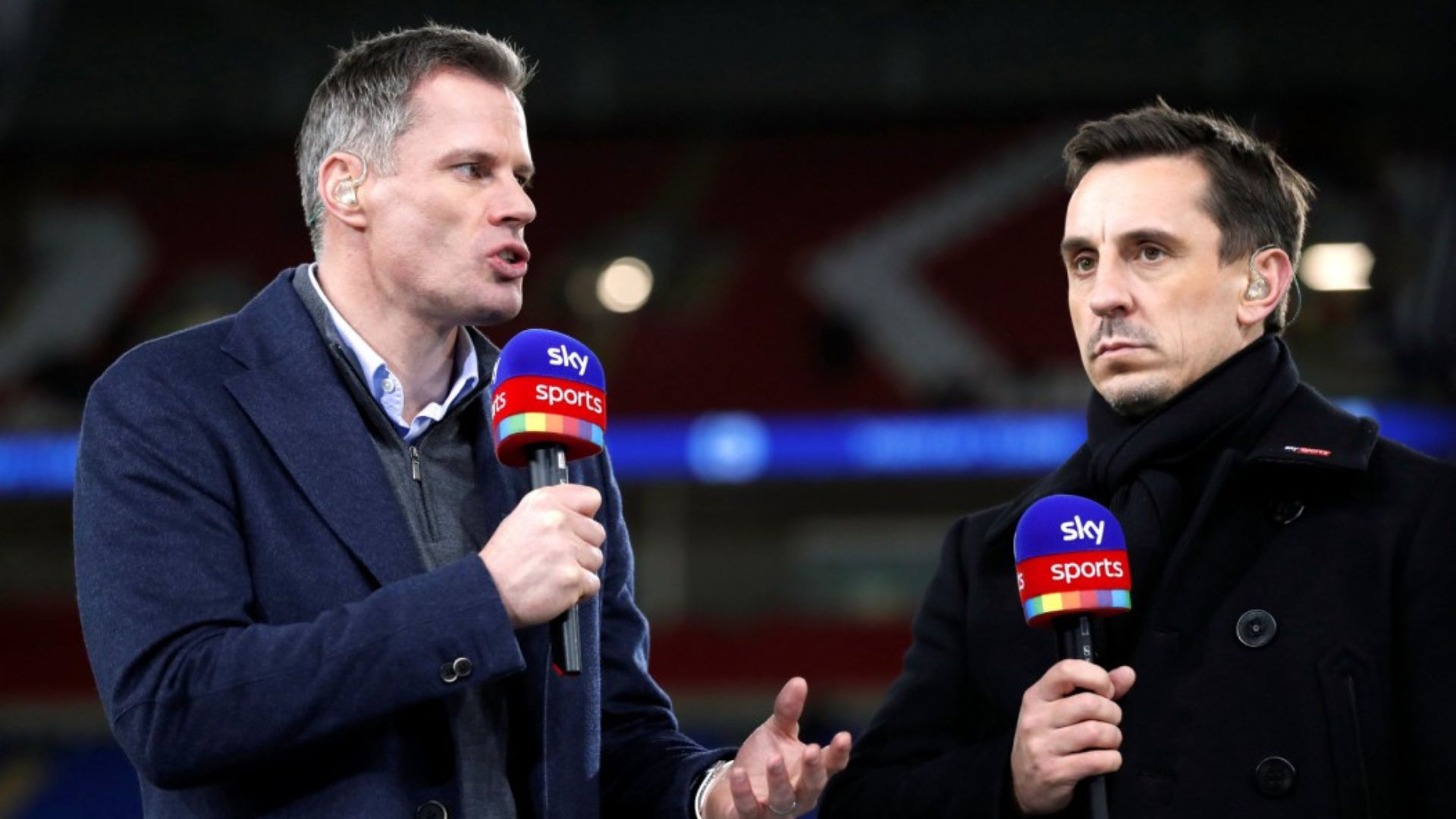 What Premier League games are on TV this weekend?

Games can still go ahead at those times but they are forbidden from being shown on TV in the UK.

Why is there a TV football blackout law?

Former Burnley chairman Bob Lord convinced Football League chairmen in the 1960s that televised matches on Saturday afternoons would have a negative impact on the attendance of lower league matches.

For example if the North London derby between Arsenal and Tottenham Hotspur was to be televised during that time, fans of lower division teams could prefer to watch that live instead.

And this would ultimately reduced the income of lower league football which is why the blackout law still exists more than 40 years on.

Has the TV football blackout law ever been broken?

Up until 2012, the FA Cup final was an exception to the TV blackout law but it has now been moved from 3pm to 5pm.

However Brighton & Hove Albion's encounter with Arsenal was the first Saturday 3pm Premier League game broadcasted as part of 'Project Restart' following the pandemic in 2020.