Home » Sport » What language do they speak in Switzerland, which language is the Swiss national anthem and what is the population? | The Sun

SWITZERLAND are back at the World Cup – and hopeful of building on their last-16 finish in 2018.

The talented Swiss are considered as one of the dark horses of the tournament within but face a tough task in a group with Brazil, Cameroon and Serbia. 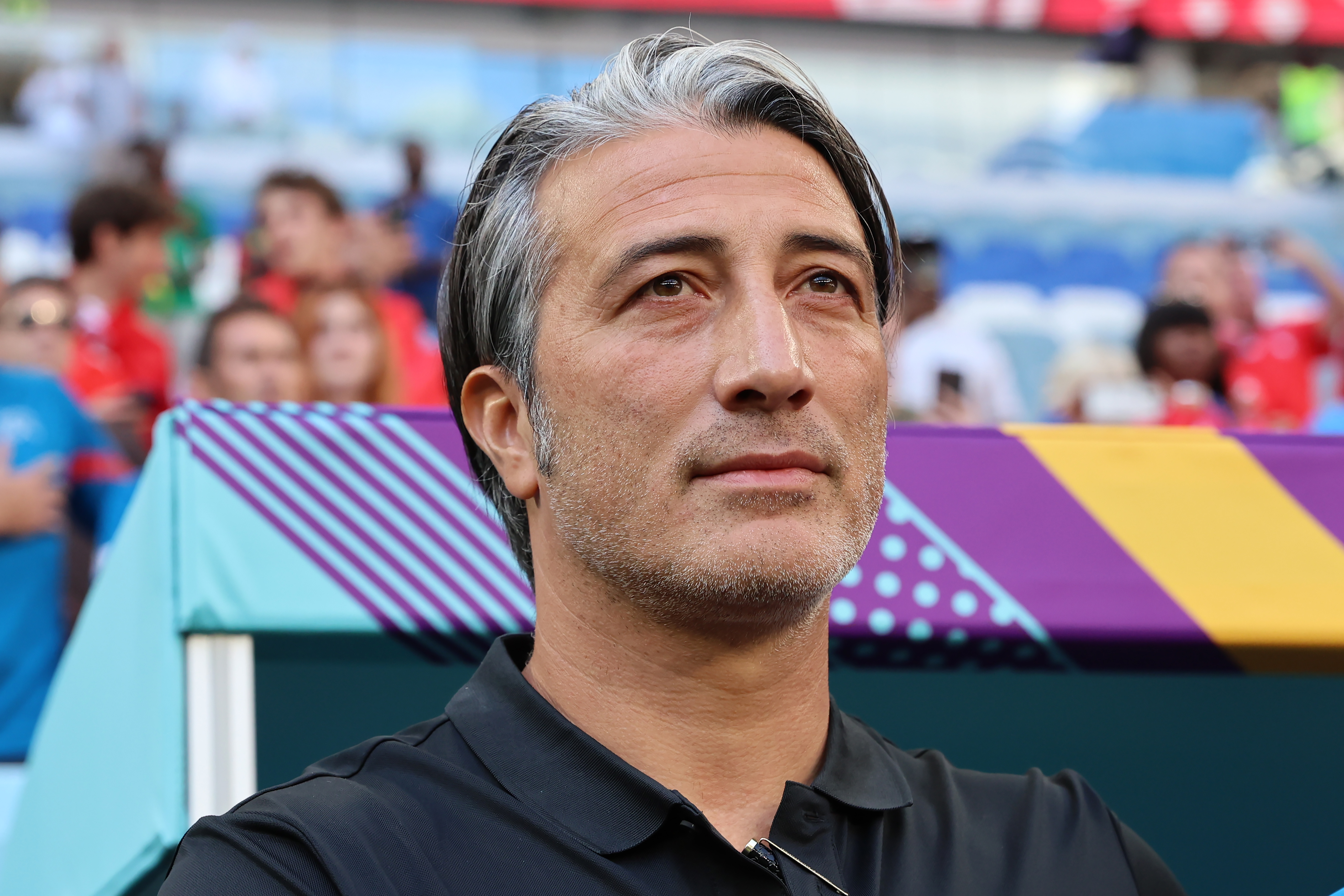 What language do they speak in Switzerland?

There are FOUR main languages spoken across the country.

French, Italian and German are the main tongues and are the official langauges, whilst Romansh accounts for 0.6 percent of the population.

That is spoken predominantly in the area of Grisons and is descended from the Latin spoken in the Roman Empire.

The overwhelming majority of the country is German speaking, which includes the regions of the North West, East, Alps and swathes of Central Switzerland. 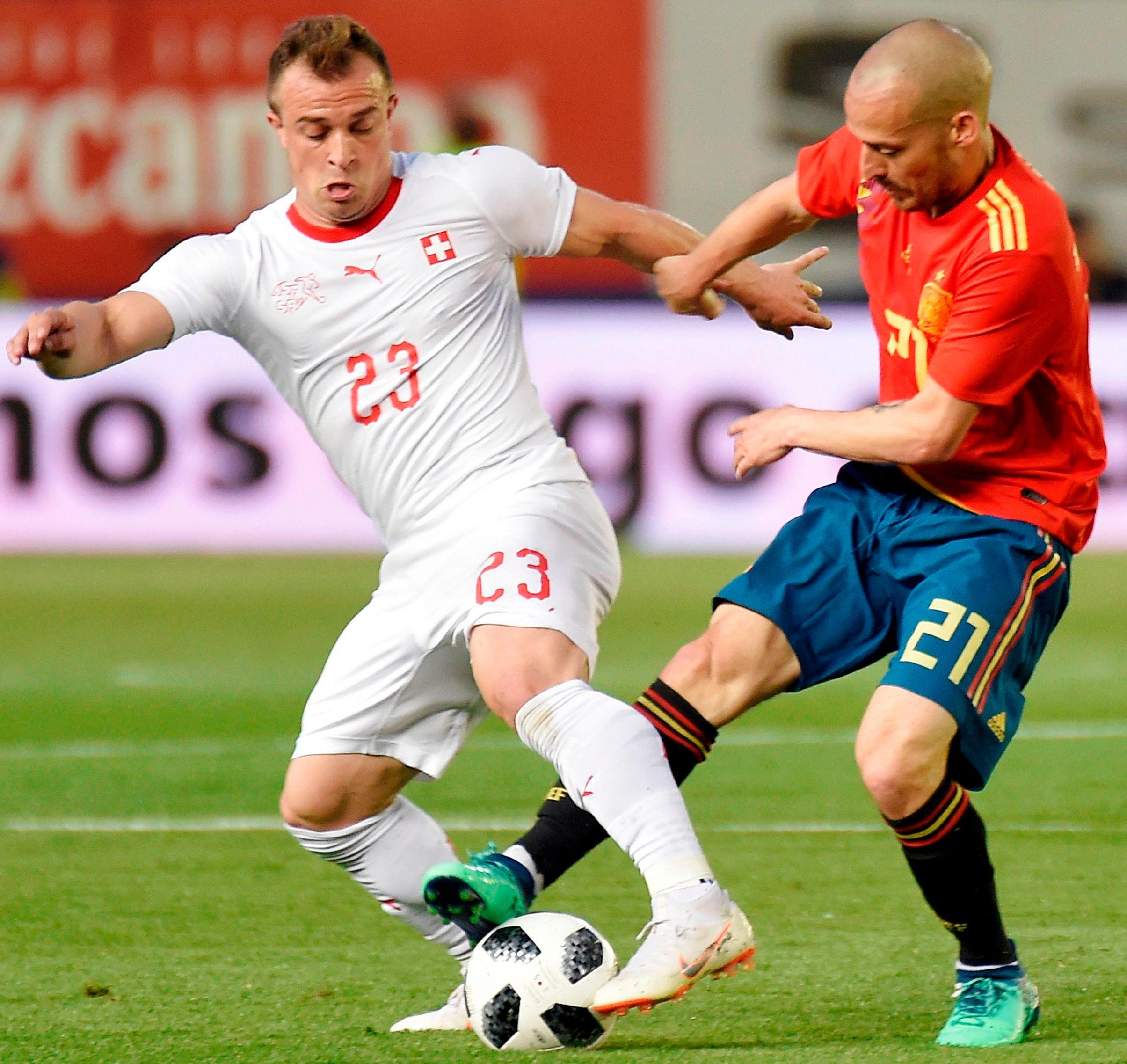 What language is the national anthem in?

Called the Swiss Palm, the national anthem was composed in 1841 but wasn't adopted until 1961.

Originally written in German, it has been translated into Italian, French and Romansh.

It is sung in whatever language you speak and the Swiss government have plans to change it.

What is the population of Swtizerland?

The current population of Switzerland is approximately 8.698million which was last recorded in 2021.

What are Switzerland's fixtures at the World Cup?

Thursday, November 24 (10am): Switzerland vs Cameroon