Home » Sport » When is Cricket T20 World Cup, and which TV channel can I watch the games on?

Eoin Morgan takes his side to the UAE looking to add another white ball trophy to England's haul after their one-day World Cup win in 2019. 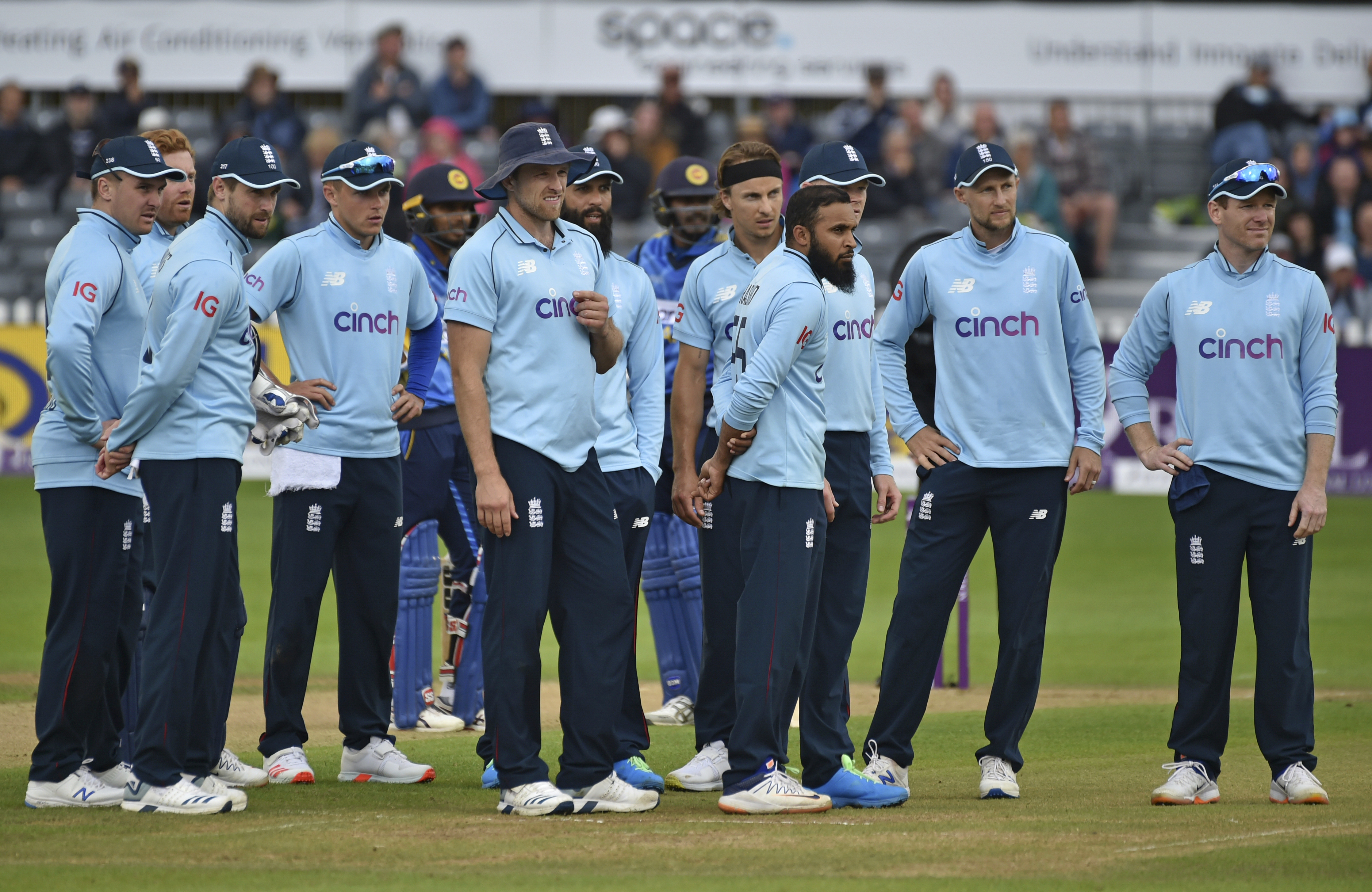 Sixteen nations will compete for the crown with the West Indies out to defend the title they won in 2016.

When is Cricket T20 World Cup? 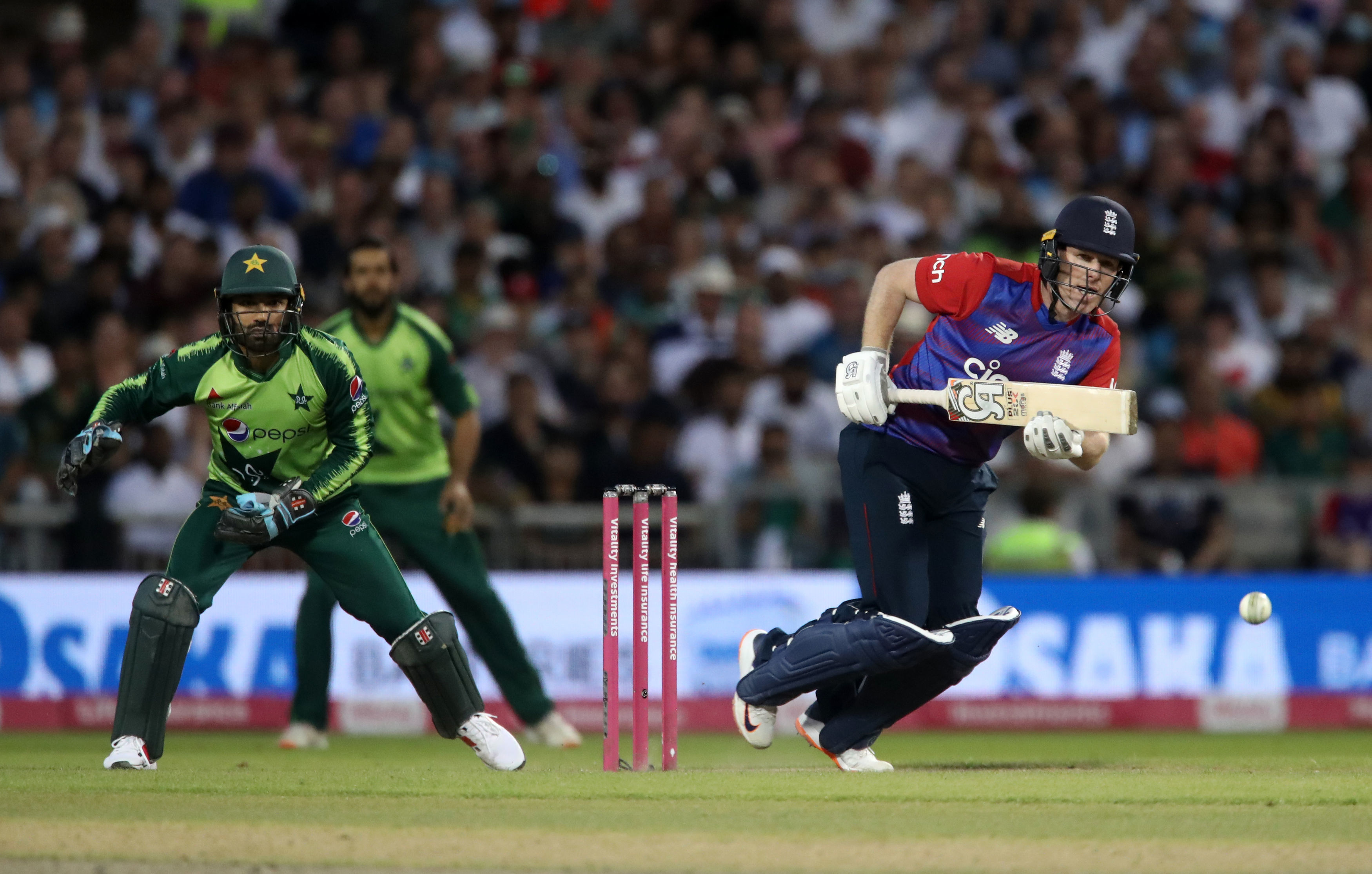 Every game of the World Cup will be live on Sky Sports here in the UK.

Games will be shown on the dedicated Sky Sports Cricket channel, with select matches also on Main Event.

To stream, download the Sky Go app on your mobile, tablet, PC or games console.

If you're not a Sky customer, grab a NOW TV pass from £9.99 to stream all the action on your selected device.