Home » Which Manchester City players are playing at Euro 2020? Will De Bruyne be there? Who represents England?

And a number of Manchester City stars are set to show off their skills on the back of their Premier League title triumph. 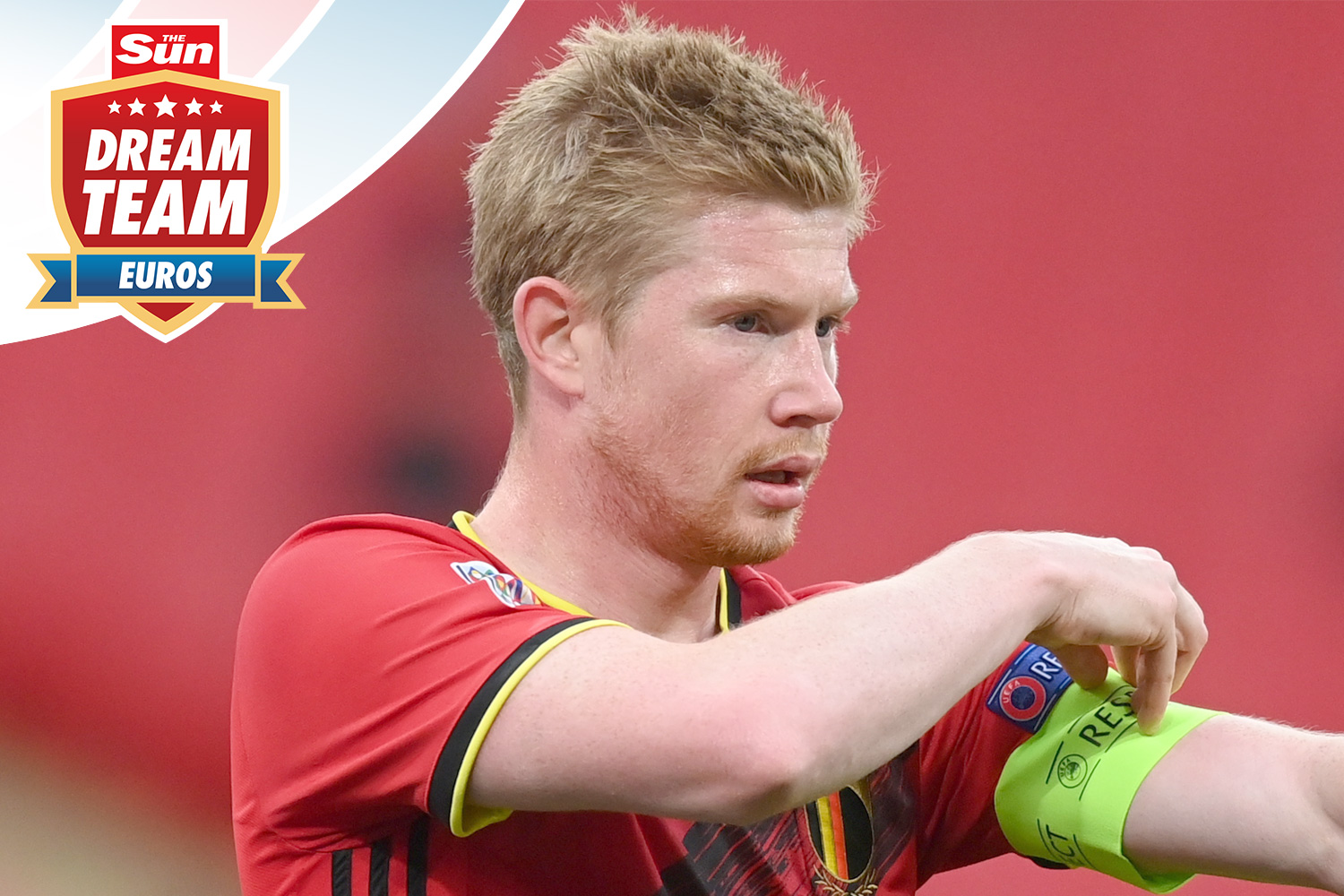 But which of the City squad will be present at this summer's finals? What countries do they represent? And what are their chances of featuring at the tournament?

Here, SunSport takes a closer look at which of Pep Guardiola’s players could feature at Euro 2020.

There are no Man City players in this group.

De Bruyne is the beating heart for both club and country.

Now entering his golden years, the playmaker will be eager to finally go the extra mile with Roberto Martinez’s confirmed squad.

Ake has been named in a preliminary 36-man squad but is sure to make the cut under Frank de Boer.

Likewise, Zinchenko has made Andriy Shevchenko’s 36-man preliminary group, and is certain to travel a key player.

Gareth Southgate is yet to announce his squad but City’s quartet of Englishman have surely got their plane tickets booked.

Walker looks certain to start at right-back, with Stones also making the XI at centre-half.

Foden should be included in the team too, but Sterling’s starting spot is under threat after an underwhelming second half to the domestic campaign.

Luis Enrique will wait until later this month to confirm his Spain squad.

But City’s French-born defender Laporte is in line for a call-up, having switched nationalities.

Gundogan has been confirmed in Joachim Low’s final-ever tournament squad and will be a key player after an incredible goal-scoring season.

Portugal are yet to reveal their final group, but centre-back Dias will be in the starting line-up after being named the Football Writers’ Association Player of the Year.

Likewise, Silva and Cancelo have been instrumental figures in City’s brilliant season and should also make the XI.

Interestingly, there are no City players in the France squad, with Benjamin Mendy missing out on Didier Deschamps’ selection.

Likewise, Laporte was not named and is now set to be called up by Spain for his international debut.

Is there a fantasy football game for Euro 2020?

We'll have all the best players from the 24 competing nations ready and available for you to select (or dismiss) as you seek to construct the best possible XI.

You'll be able to create and manage your own private mini-leagues and send invites to friends, family… and bitter work rivals to see who really knows their stuff.

It'll be a familiar set up for seasoned fantasy football veterans and easy to use for newbies.

Each player gets £50million to pick their best possible XI and can make up to 20 transfers as the tournament progresses.

Conor McGregor has fired back at Dana White, saying the UFC boss broke the ‘man code’ first, and even accused White of lying