MIKE Tyson racked up a lot of titles and accolades during his career as a professional boxer.

Similarly, he also had a lot of kids with different women. 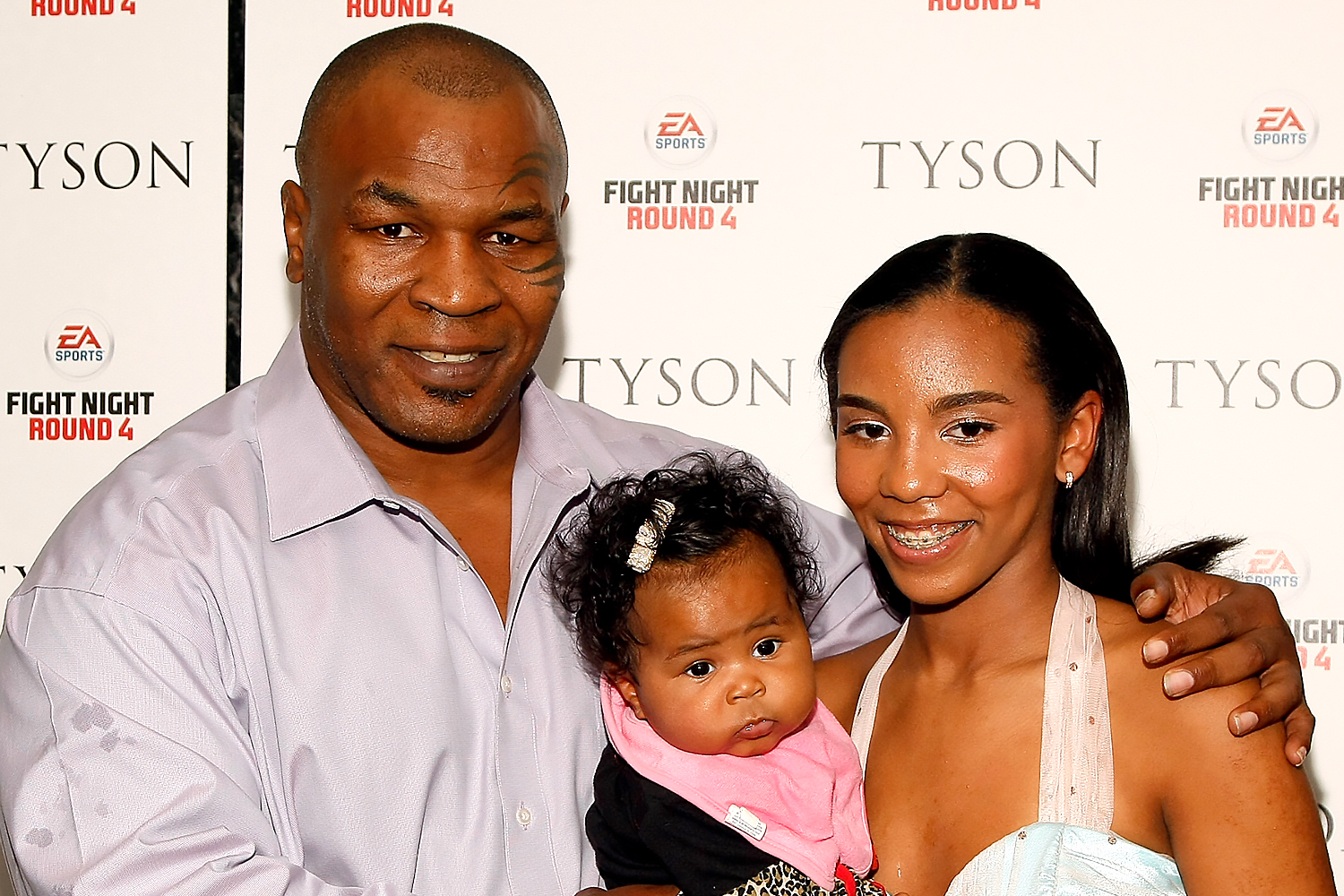 Who are Mike Tyson's kids?

He had his first child, Mikey Lorna Tyson with Kimberly Scarborough, a woman he had an affair with but did not marry.

He had his second and third children, Rayna and Amir Tyson, with his second wife, Monica Turner.

Subsequently, he had his fourth and fifth children, Miguel and Exodus Tyson, with Sol Xochitl, a woman he had an affair with but did not marry. It should also be noted that his child, Exodus Tyson, passed away at the age of four.

Finally, he had his sixth and seventh children, Milan and Morocco Tyson, with his current wife, Lakiha Spicer.

Who is Mike Tyson?

Nicknamed Iron Mike, Tyson is a former heavyweight boxer who began his professional career in 1985 and retired in 2005.

He once reigned as the undisputed heavyweight champion from 1987 to 1990. 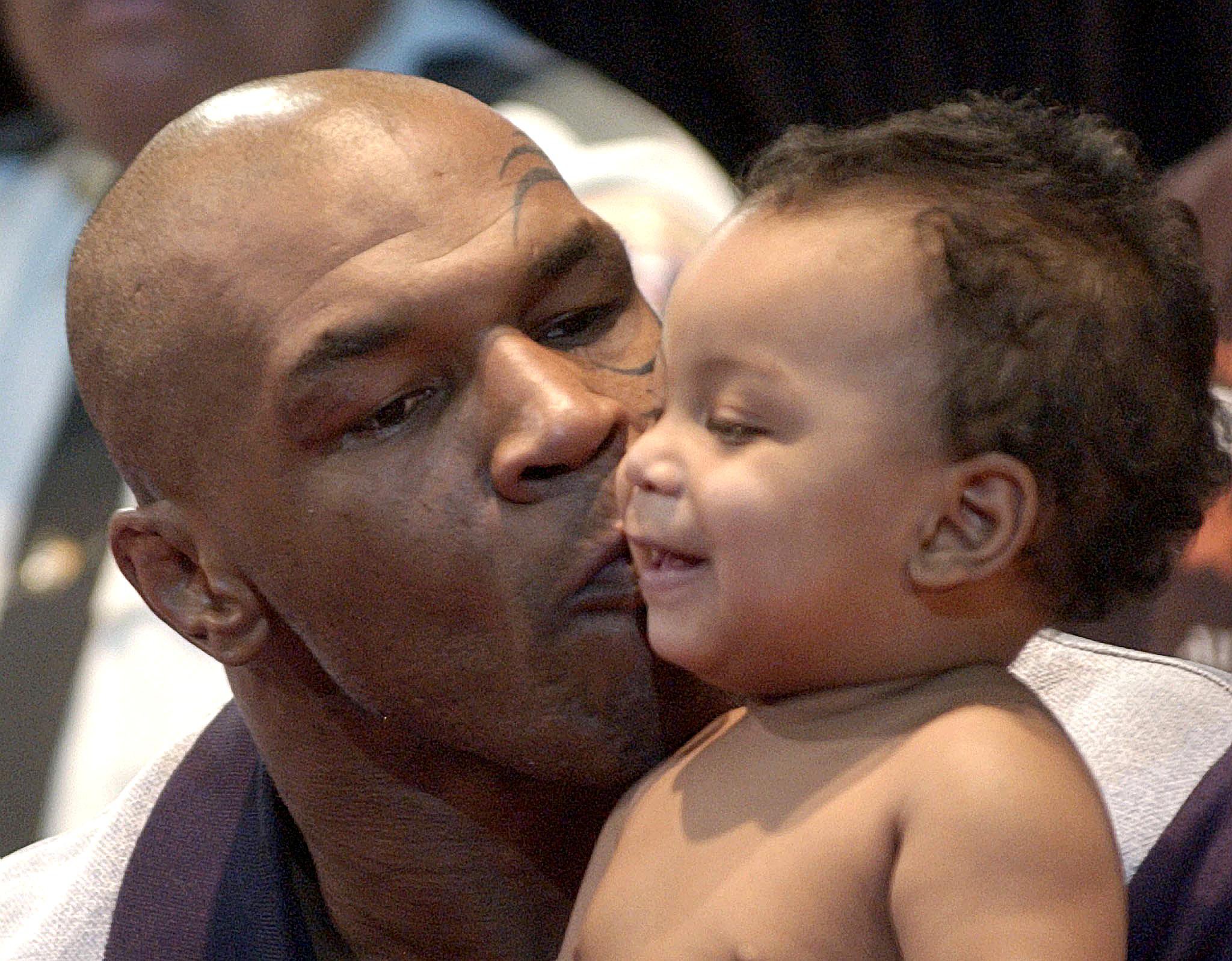 What is Mike Tyson's net worth?

As of April 2022, Mike Tyson has an estimated net worth of about $10million, according to Celebrity Net Worth.

His source of wealth is said to be from the income earned during his boxing career.

He also earns a lot of income from brand deals and sponsorships.