Home » Sport » Who is Ben Foden? The X Factor: Celebrity star and former rugby ace who was married to Una Healy

BEN FODEN is the rugby star who tried his hand at singing on ITV's The X Factor: Celebrity.

Now he's trying his hand at skating, with rugby boots being left in the changing room in place a pair of ice skates on Dancing on Ice 2022. Here's all you need to know about the athlete… 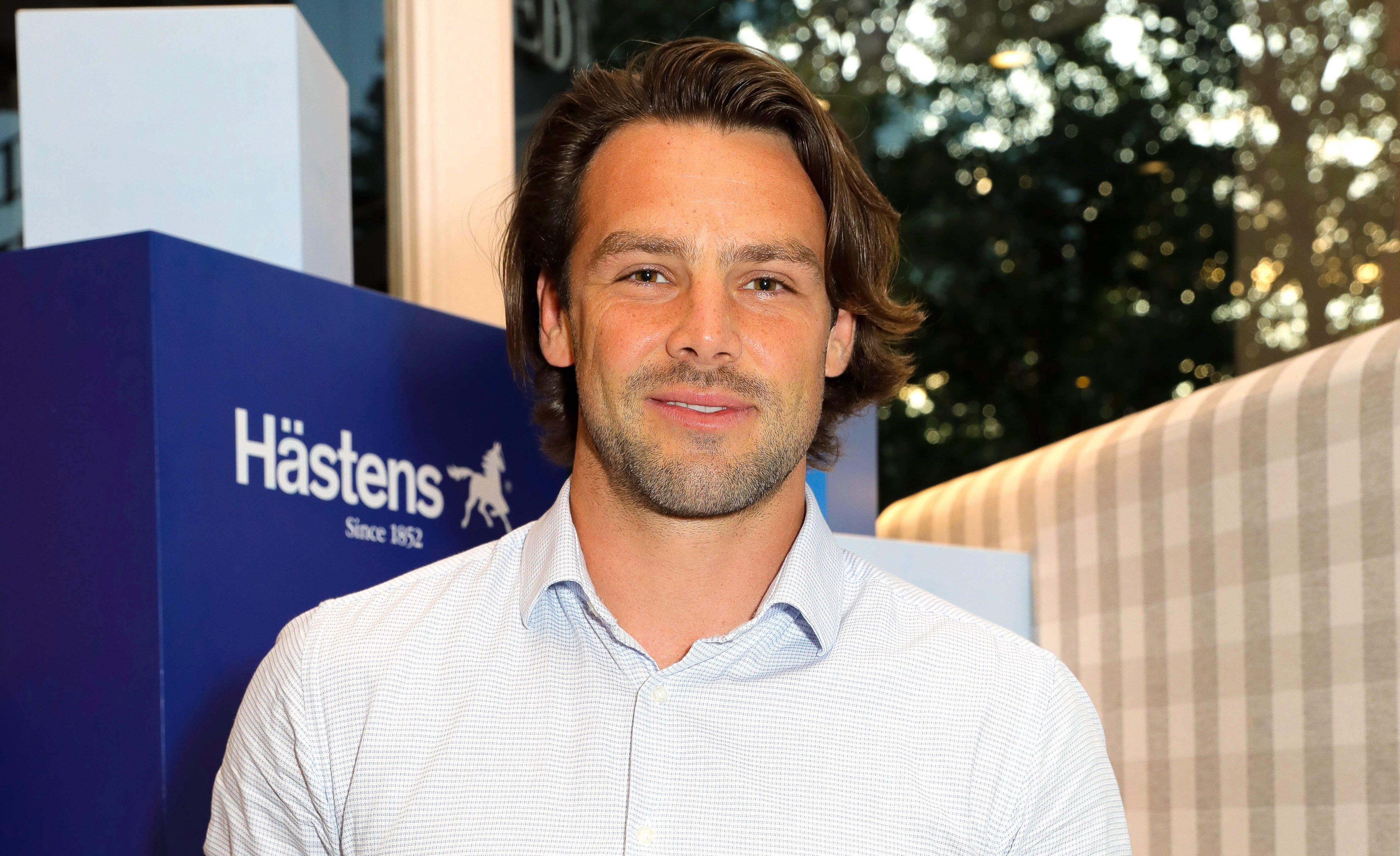 Who is Ben Foden and how old is he?

The 36-year-old from Chester gained his nickname 'Pop Idol' after he missed the first day of pre-season with Sale Sharks for an audition on the talent show.

He has spent his career playing at scrum-half and fullback, though he can also play on the wing.

Paul Mullan, his teacher from Bromsgrove School sixth form, also had a great impact on his career.

Ben was estimated to have a base salary of just over £1million ($1.3million) when playing for Northampton Saints. 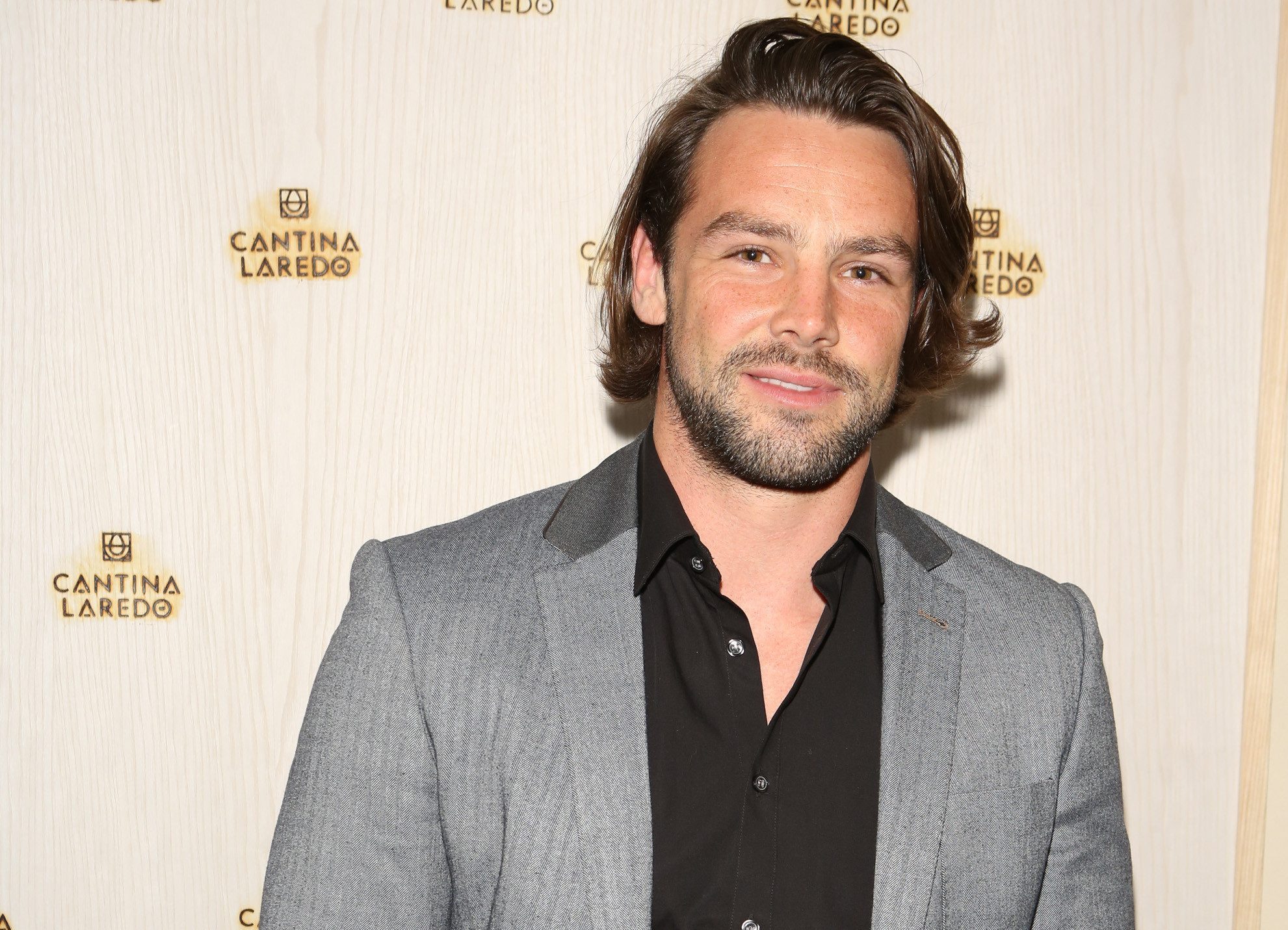 Does Ben Foden have a singing background?

Ben has actually made a number of appearances on television when he was required to do a little bit of singing, and it goes without saying that the hunk knows how to hold a note.

In September, 2017, he surprised fans when he performed John Legend's All Of Me on James Corden's former show, A League of Their Own, which resulted with a standing ovation.

Soon after, Ben found himself lending his vocal skills yet again for BBC's All Together Now Christmas special in 2018.

Prior to the occasion, the father-of-two mentioned on Instagram that he was beyond nervous about his performance for the show.

"I can tell you this tho, I have never been so nervous for a TV program in my life – out of my comfort zone is an understatement.

"There are some brilliant performances from the other contestants, some you’ll be surprised at others will blow you away!" 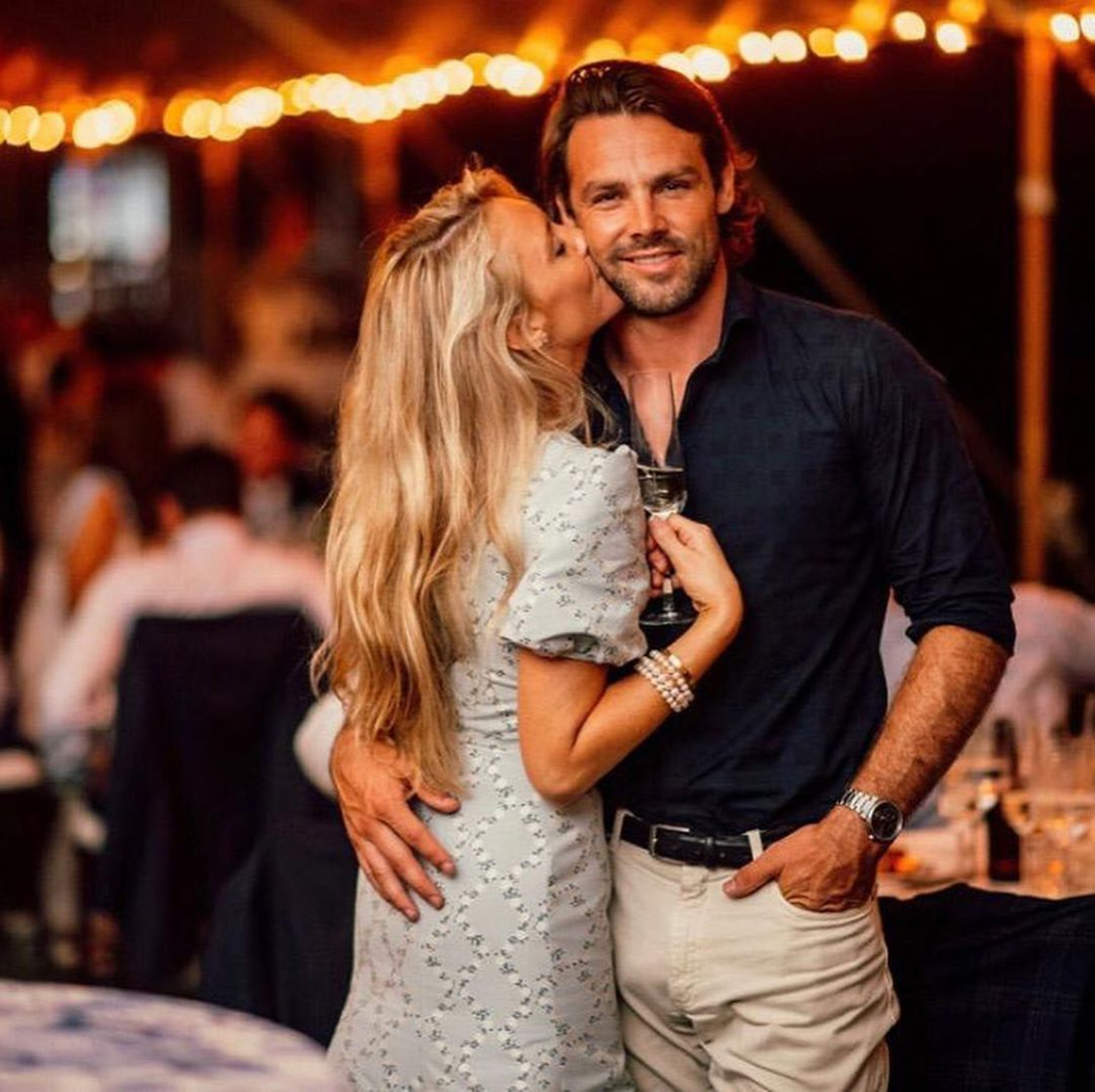 Who is he married to?

The athlete wasted no time to announce the news right after getting hitched, posting an endearing photo on the social platform that confirmed the couple's union.

"This last year has been by far my toughest and most turbulent for a number of reasons that many of you I’m sure are aware of, in some way or another," Ben captioned the photo.

"The world has a funny way of working things out, many people think I'm a bad person – as I'm sure they’ll be many nasty comments left under this post by keyboard warriors a plenty."

Ben was previously married to Saturdays singer Una Healy for six years and have two children together.

Describing how he met Una, Ben told Attitude magazine he was having lunch with his agent, who had questioned his love life.

He added: "He [his agent] asked if there was anyone I was thinking about, then The Saturdays popped up on the music channel in the corner, and I said, 'Oh the one with the blue tights'.

"The next thing I know, I got a text saying, 'she's expecting your call'."

They were set to move to the US where he is to play for a rugby team in New York.

But Una called off the move when she ended their marriage.

Ben had a fling with 26-year-old Becky Milne behind his wife's back. 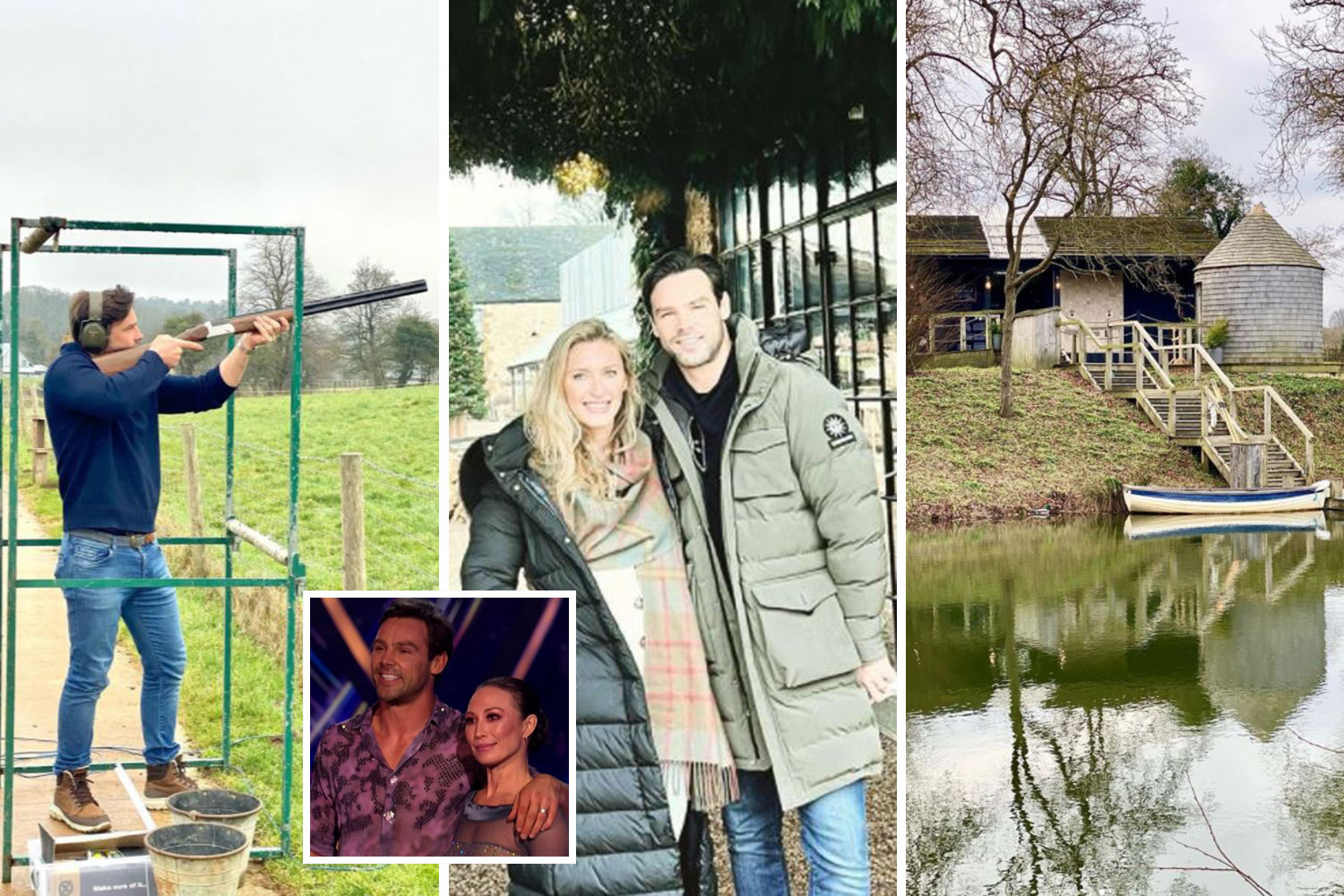 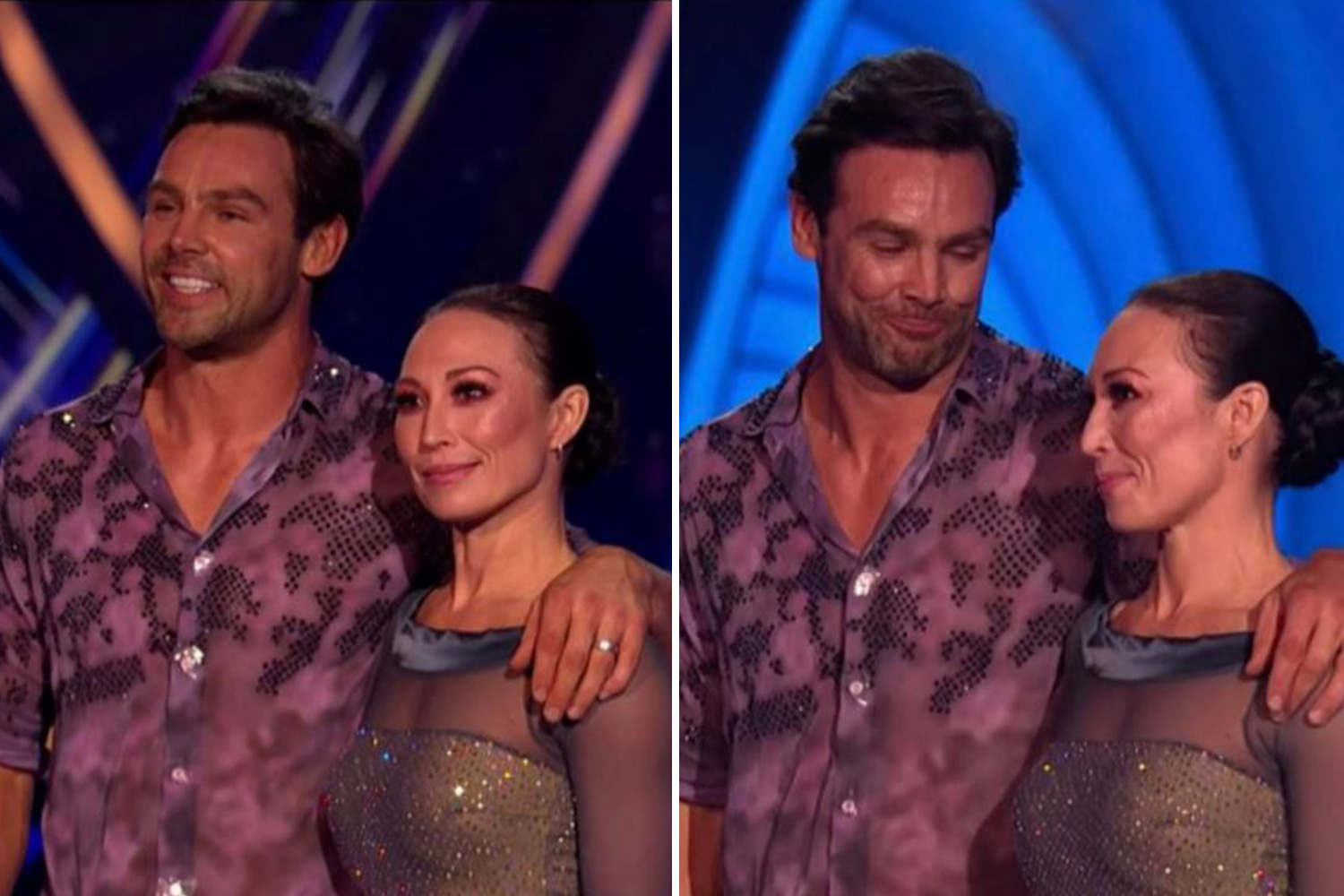 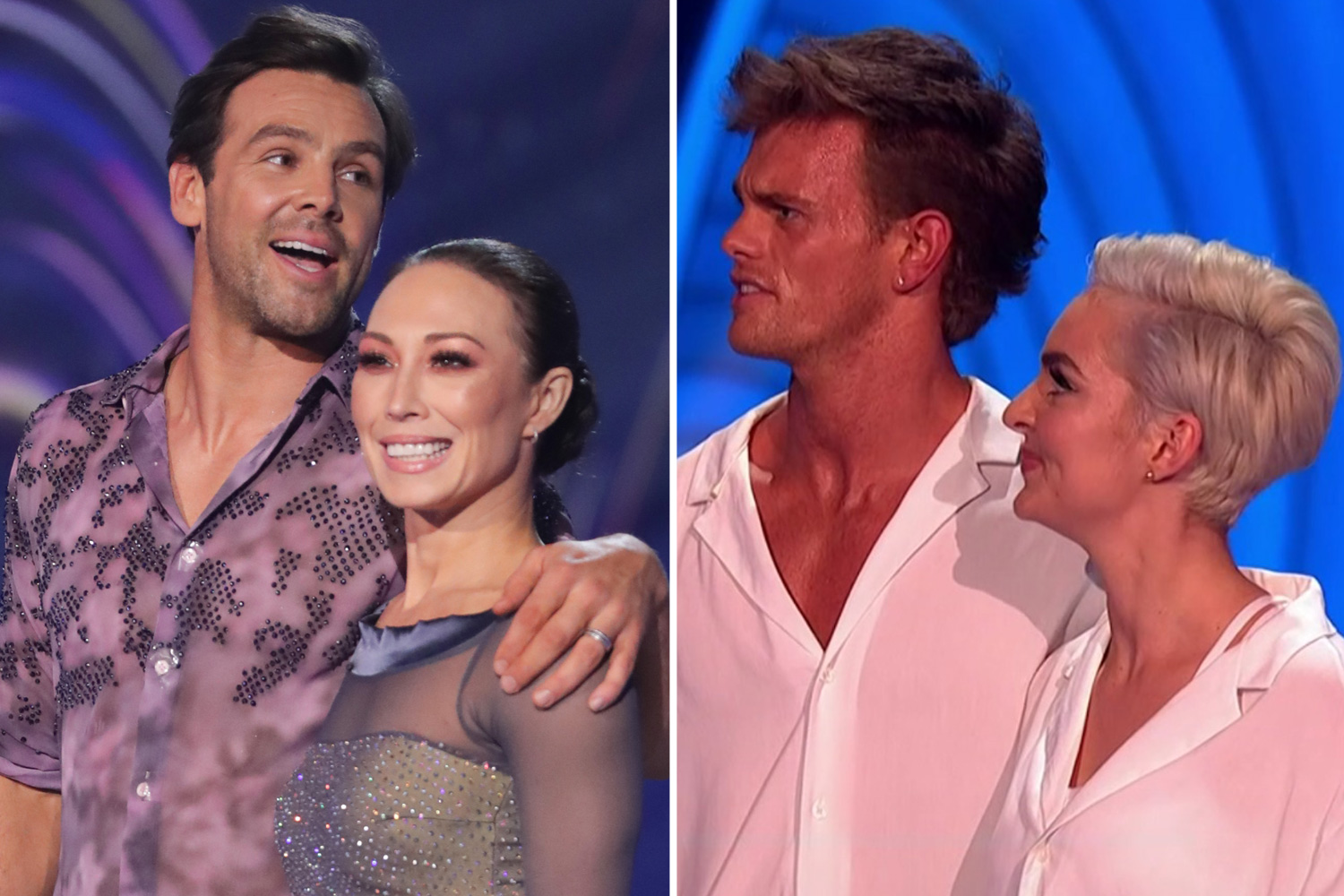 BACK WITH A BANG

Dancing on Ice 2022 LIVE: Ben Foden voted off as Regan Gascoigne in lead

Who has Ben played for?

He has played for England in both the Six Nations and World Championship.

Foden signed up with US team Rugby United New York for the 2019 season.

Wolves make six-figure donation to NHS in fight against coronavirus