Home » Sport » Who is Brazil vs Switzerland referee Cesar Arturo Ramos and how many World Cups has the Mexican officiated at? | The Sun

MEXICO'S referee for the 2022 World Cup is Cesar Arturo Ramos, who is making his second trip to the world's biggest tournament.

And he will have a big game on his hands as he takes charge of Belgium vs Morocco in the group stages. 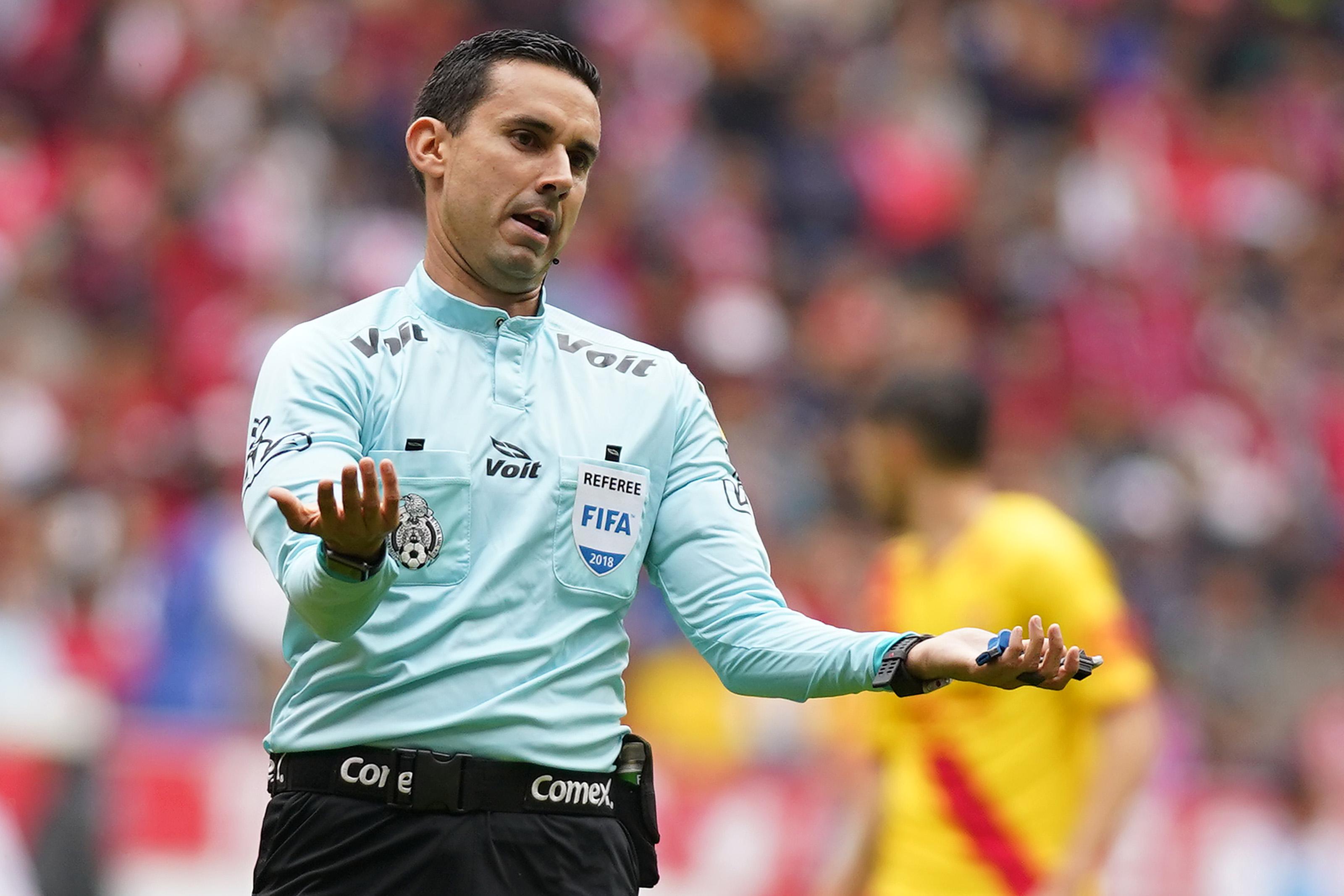 Who is Cesar Arturo Ramos?

Born in Culiacan in 1983 Ramos began his career Ascenso MX – Mexico's second tier – where he spent five years from 2006 and eventually progressed up to the Liga MX.

His performances in Mexico's top division saw him promoted to Fifa-listed status in 2014 and since Ramos has taken charge of a number of high-profile games.

The Mexican was in the middle for the 2017 Club World Cup Final between Real Madrid and Gremio, whilst he was also named CONCACAF Referee of the Year.

Has he officiated at the World Cup before?

Ramos refereed at the World Cup in Russia in 2018, which was his debut.

He refereed four qualifiers and has big-game experience, having taken charge of key matches in the under-20 World Cup in 2017.

Ramos was in charge of Denmark's clash with Tunisia in the 2022 World Cup.