CARLES PUYOL had a successful football career and when that all ended in 2014, he had a life with Vanesa Lorenzo to look forward to.

Vanesa Lorenzo was born on January 7, 1977, in Barcelona, Spain.

On that same day, they sent her to London to shoot for Pepe Jeans and from there she became a famous name internationally.

She was featured in magazines such as Vogue, ELLE, Cosmopolitan, Glamour and Sports Illustrated Swimsuit Edition. 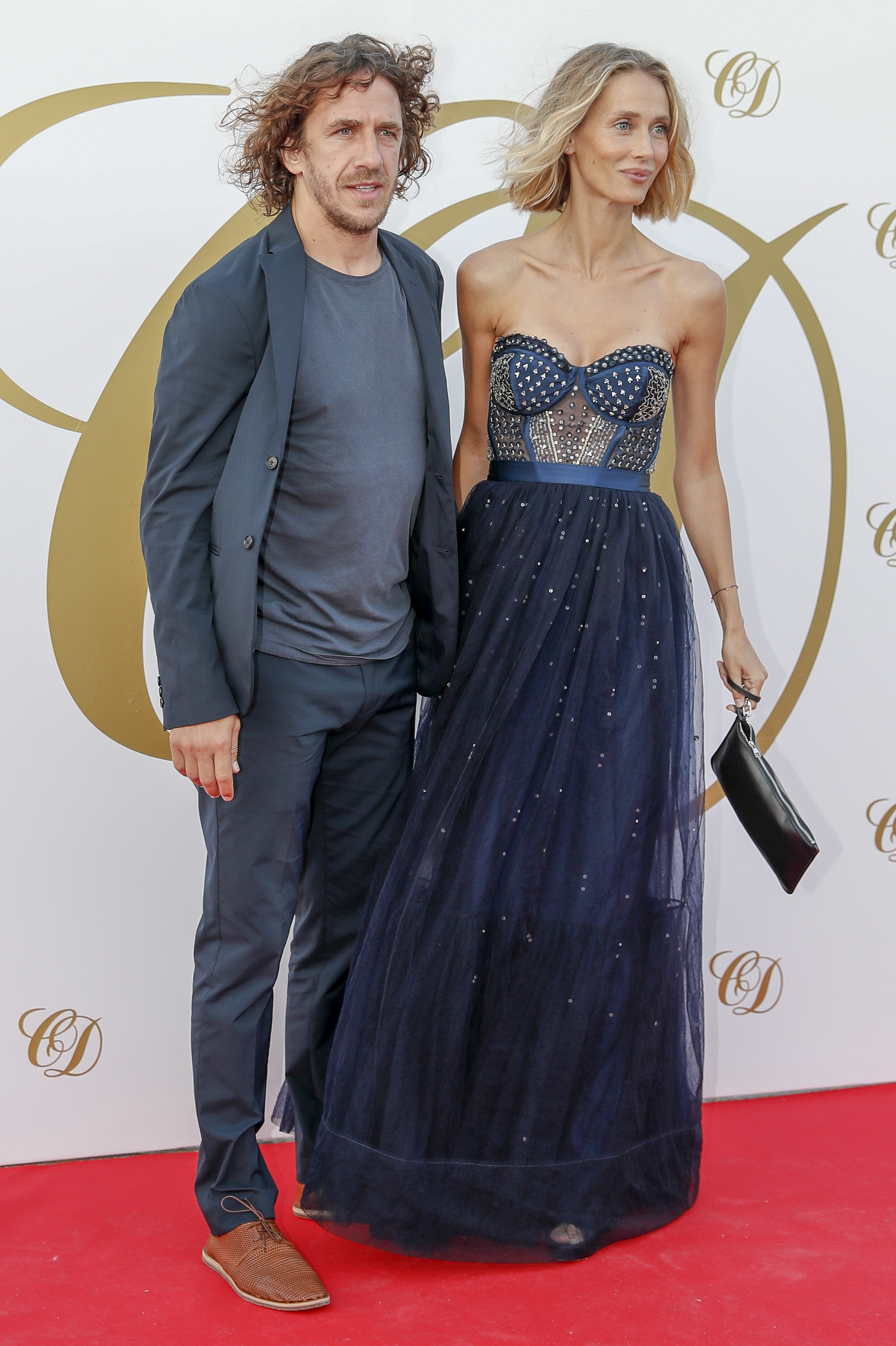 She lived in Paris for three years, with regular trips to Barcelona to visit her family.

Throughout her career, she worked with some top brands such as Victoria's Secret, Ralph Lauren and Giorgio Armani. 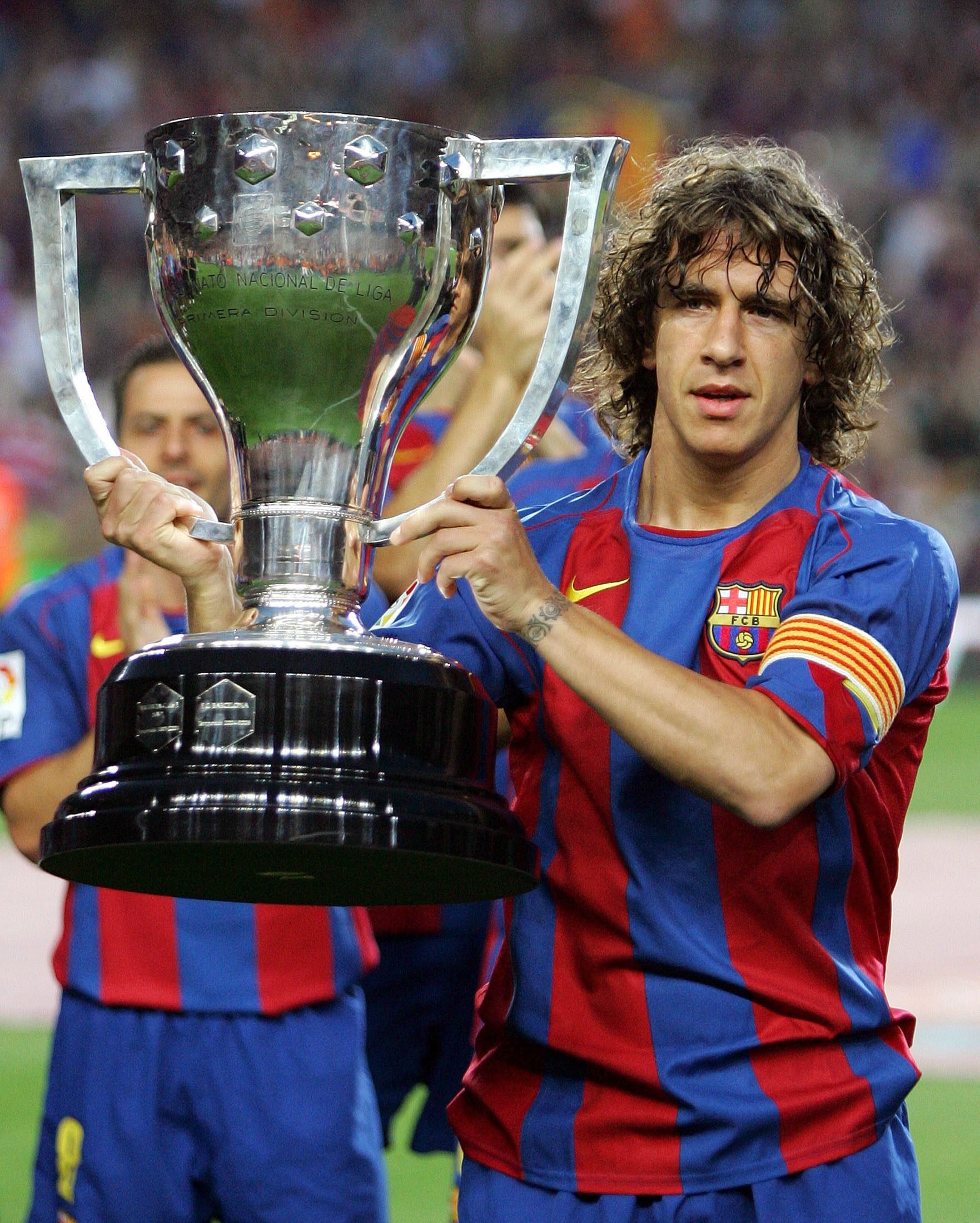 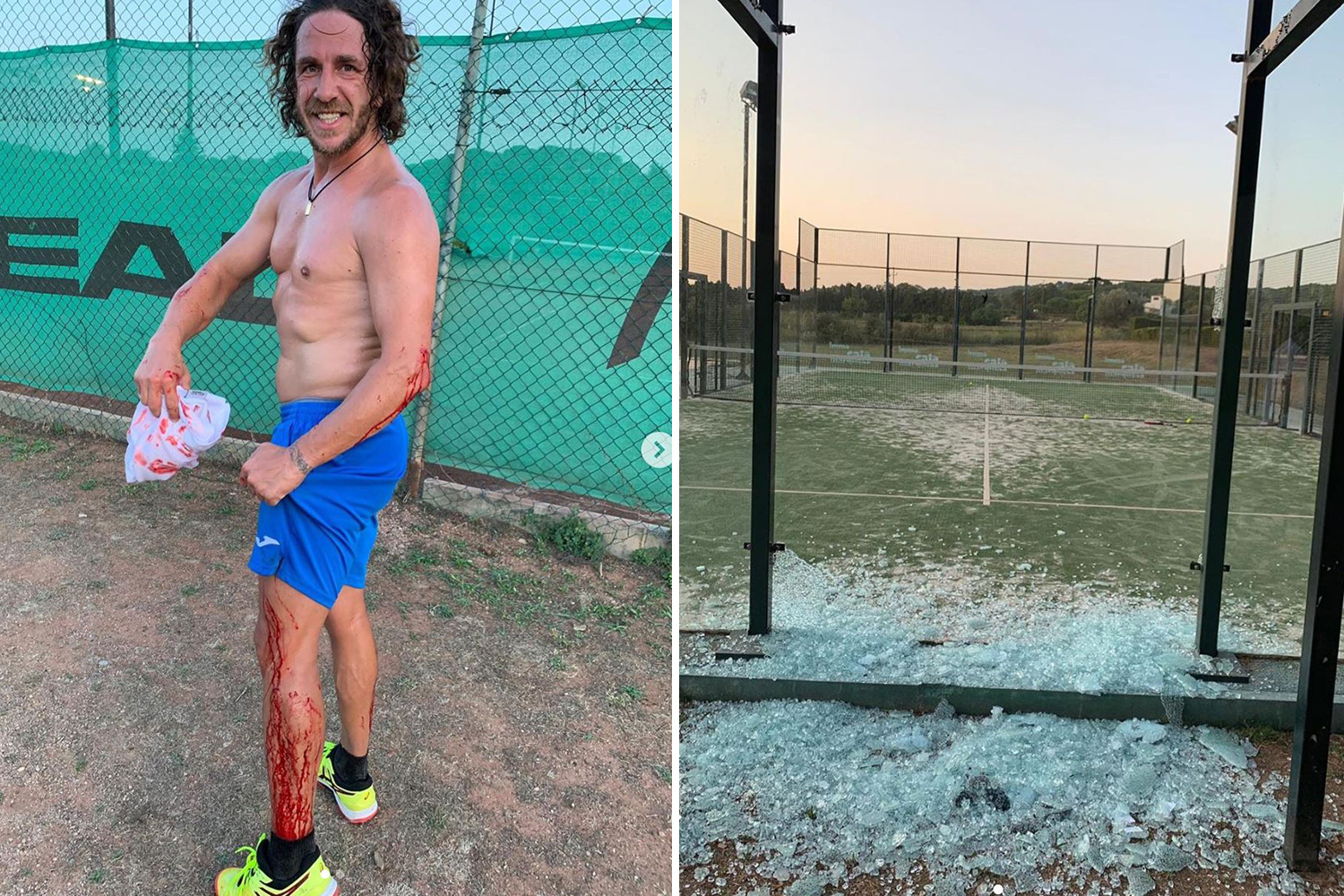 Away from modelling, Vanesa also tried out acting.

She appeared in the Catalan film Entreacte in 1989, then in the Italian romantic comedy Fireworks in 1997 and in 1998 she appeared in a short fantasy film called El Topo y el hada.

Another endeavour she explored was yoga.

She also ran her Youtube channel from 2014 to 2019, which featured videos about yoga and her modelling career.

Did Carles Puyol and Vanesa Lorenzo ever get married?

The couple started dating back in 2012.

They have been together for 10 years now, however, they've never announced that they are getting engaged or married.

They never showed any signs of it, however, they do have a family together.

The pair are always pictured together at events and seem to support each other in their careers too.

Despite hanging up his boots, Carles is still close to his career club, Barcelona.

How many children do Carles Puyol and Vanesa Lorenzo have?

Carles and Vanesa have two daughters together.

In September 2013, they announced that they are having their first baby.

On January 2, 2016, Manuela got herself a baby sister called Maria.