Home » Who is Dustin Johnson’s caddy and brother Austin Johnson and how long has he carried Masters champ’s bag? – The Sun

DUSTIN JOHNSON is looking to retain his Masters title after winning it last year.

The American finished with a record lowest-ever score at the tournament. 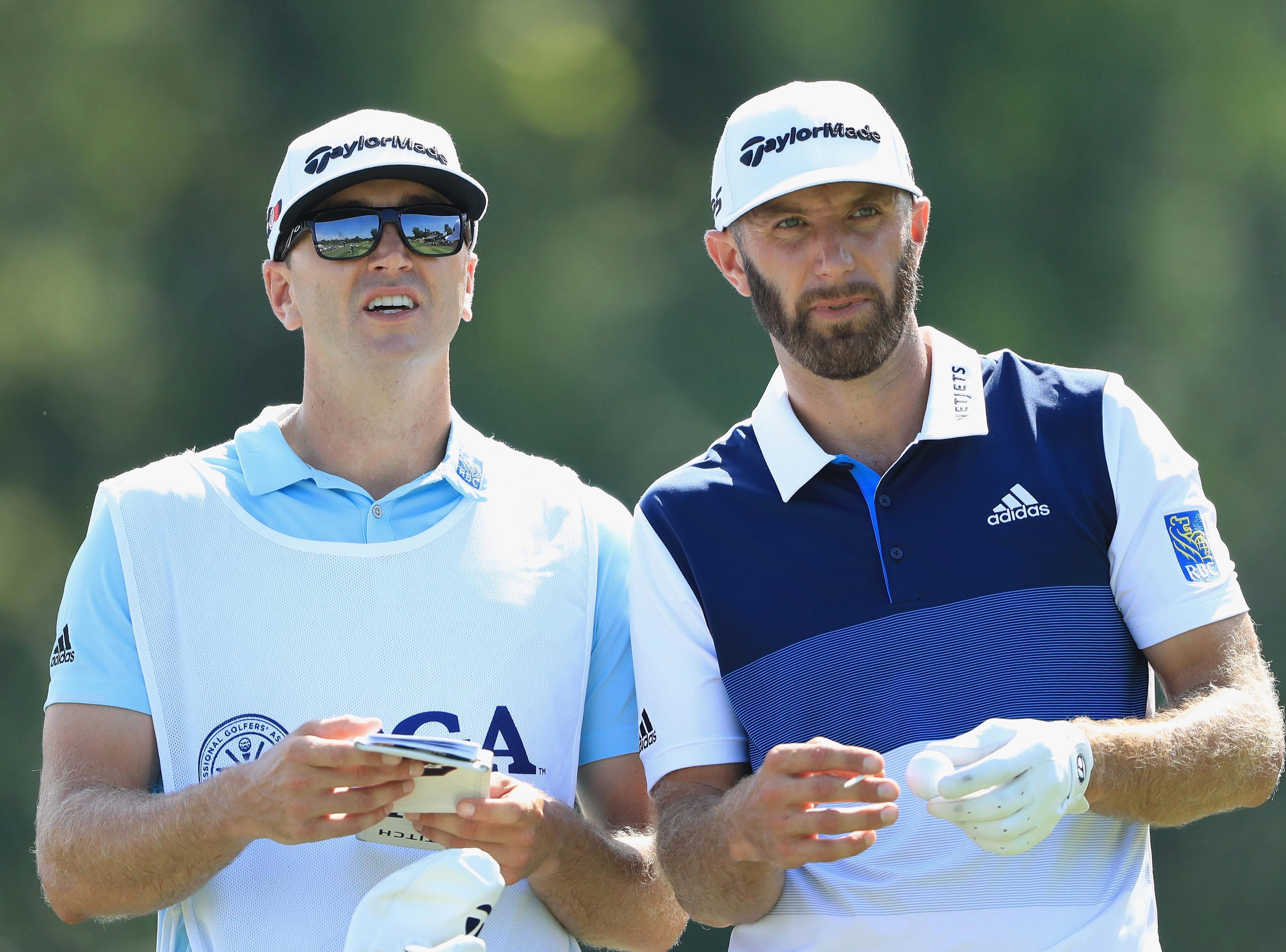 Austin Johnson is the younger brother of top golfer Dustin.

He got the bag in late 2013 for tournaments in Australia and China.

Dustin had given time off to regular caddy Bobby Brown so he could be at home for the birth of his child. 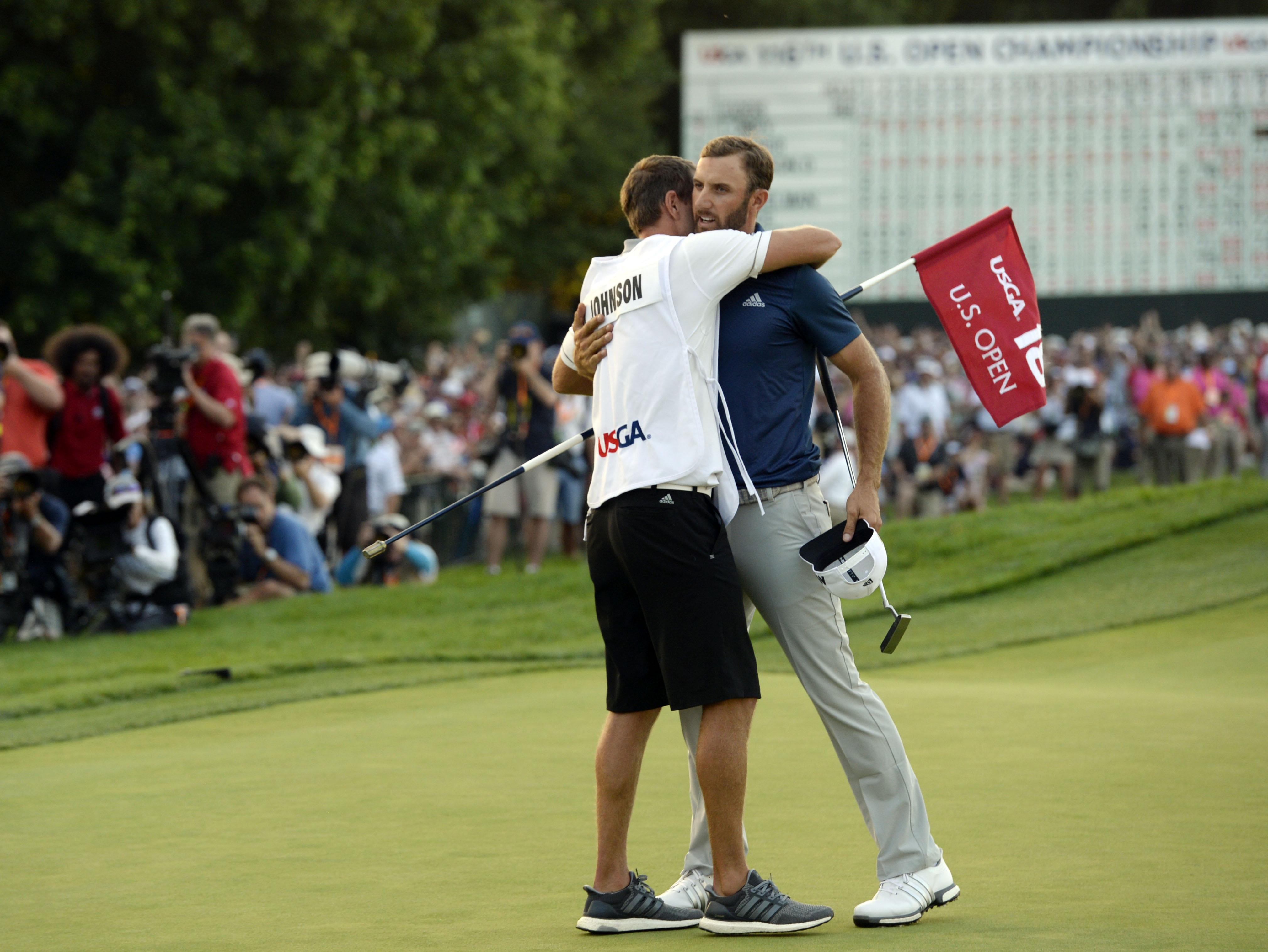 But Austin got the gig full time when Dustin won the World Golf Championships event in Shanghai.

Speaking of why he gave his sibling one of the top jobs in golf, Dustin said: "I figured he could handle carrying the bag and stepping off numbers and stuff.

"It's not rocket science. It's just golf."

Austin was crowned PGA Tour Caddie of the Year in 2016.

How many Majors have they won working together?

The duo have won two Major together, after this year's Masters.

That first one came when Dustin lifted the US Open trophy at Oakmont in 2016.

The golfer was at the centre of a rules storm in the middle of the final round but held his nerve to win the season's second Major.

Austin revealed he did not take his caddie bib off for a week after that win. He said: "I didn't take it off all week! I washed it and got it framed, but I had to enjoy it first.

"I played golf in it, speared fish in it, went to dinner in it. Everything."

That to date remains his only victory in golf's four biggest tournaments.

Why did Austin Johnson jump in a lake at the Players Championship?

In the second round of the 2016 edition of the Players, Dustin marked his ball on the fourth green and went to throw it to Austin.

But the ball slipped out of Dustin's hand and rolled into the lake. The rules state the same ball that was lifted must be replaced.

That meant Austin lowered himself into the water and, fortunately, found his brother's ball at the first attempt.