Home » Sport » Who is England vs Iran referee Raphael Claus? Brazilian referee at the 2022 World Cup | The Sun

THE Qatar World Cup is here and Raphael Claus has been confirmed as the referee for England vs Iran in the opening round of group games.

The South American will join 38 other officials in the middle east as the best teams in the world battle it out for World Cup glory. 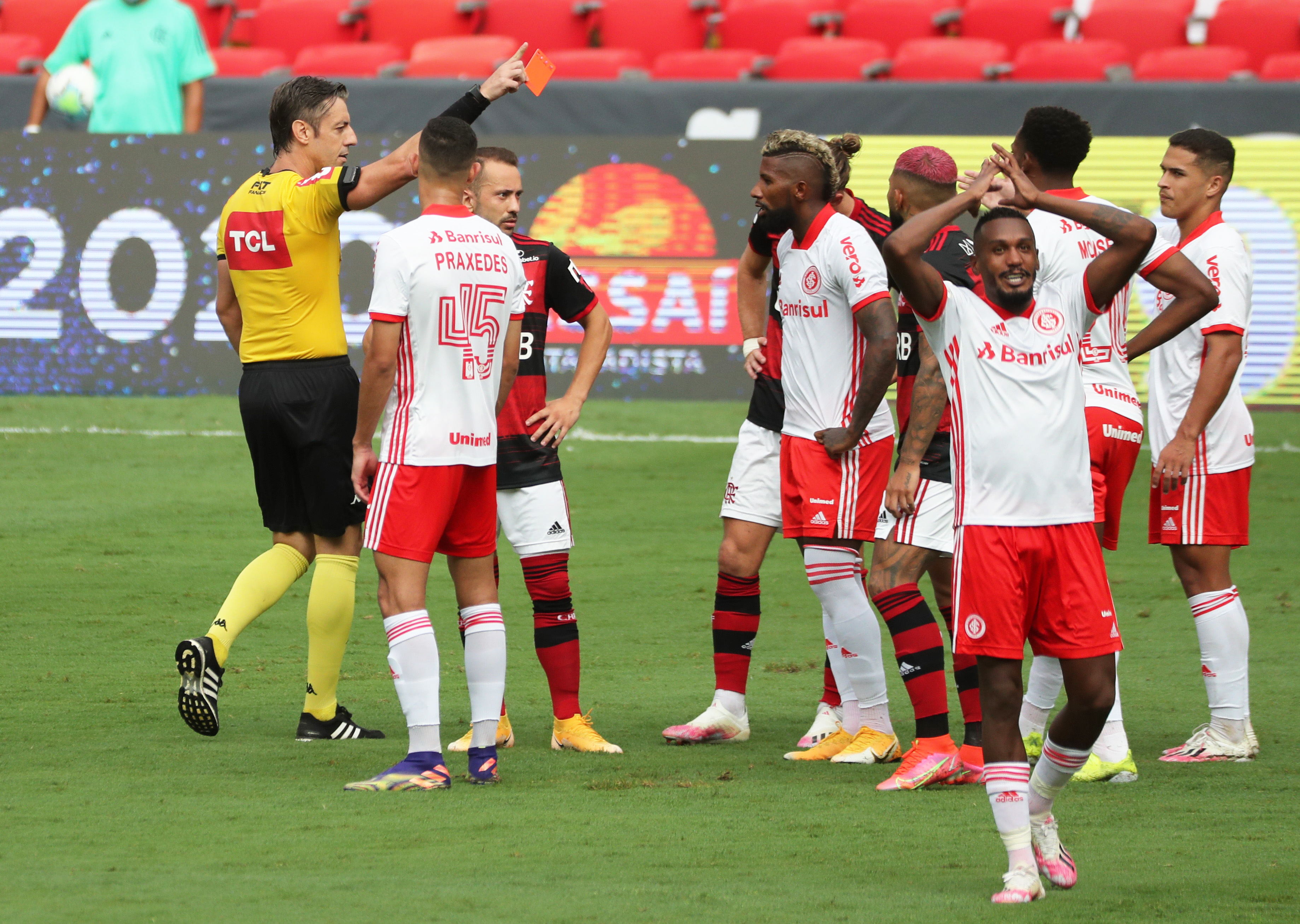 Here is all the information you need on the man in the middle.

Who is Raphael Claus?

Raphael Claus was born in 1979 in Santa Barbara.

He is one of two Brazilian referees officiating at the tournament, withWilton Sampaio also making the trip.

Clauss currently represents the Brazilian Serie A league, refereeing over 40 games in the last 12 months.

However, he also has experience of blowing his whistle in international tournaments.

In June 2019, Clauss was selected to referee the Under-20 World Cup, taking charge of the semi-final between Ukraine and Italy.

The 43-year-old has since been involved in several Copa America matches, officiating in the third placed-final between Colombia and Peru. 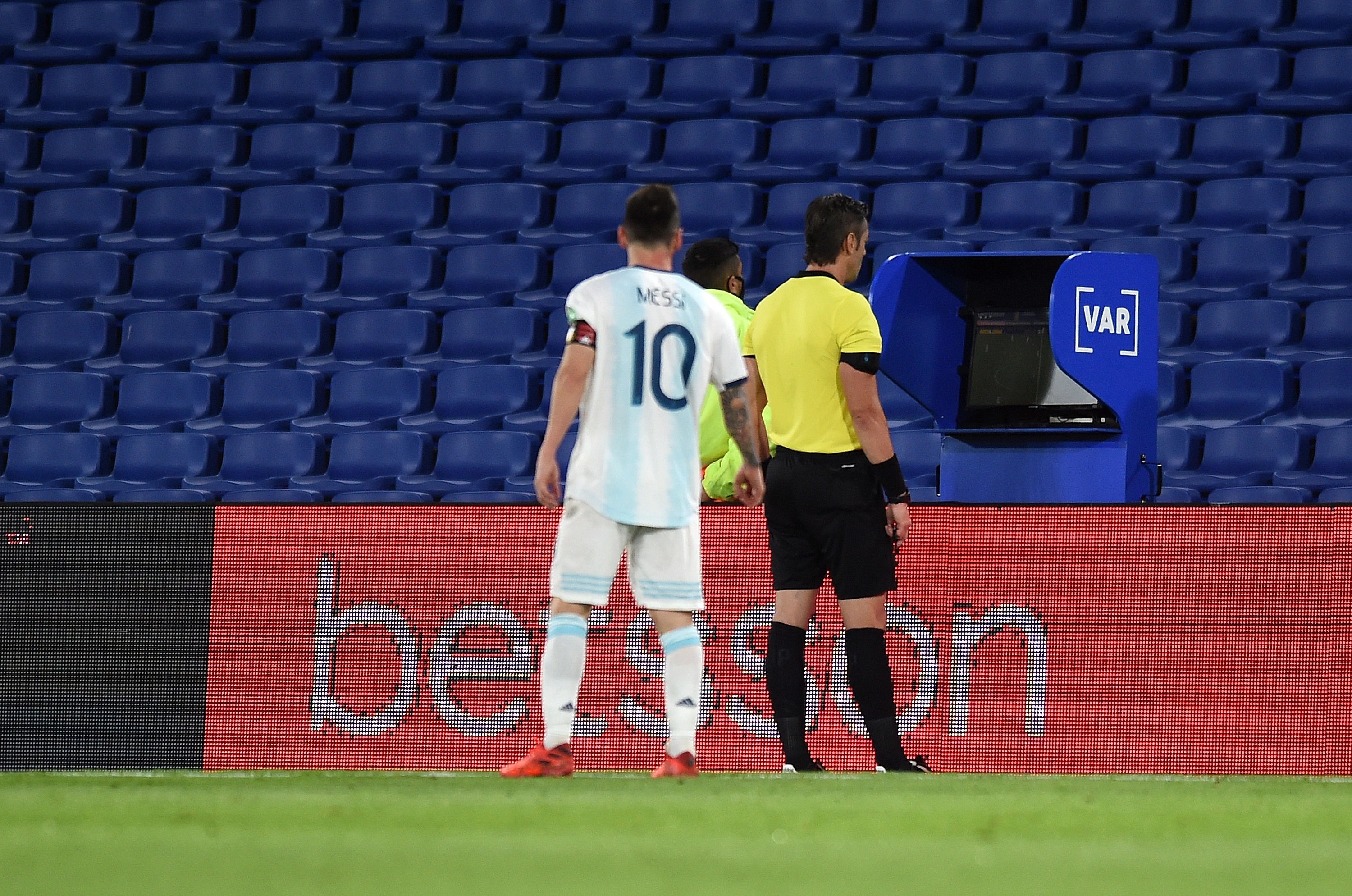 He has refereed Argentina three times in the last 12 months, producing 19 yellow cards in that time.

Opinion: COVID-19 forcing sports into sacrificing integrity of the game