Home » Sport » Who is Marcus Rashford's friend Garfield Hayward, what was the England star's World Cup celebration about? | The Sun

MARCUS RASHFORD is top of the Golden Boot standings at the World Cup following his brace against Wales.

The England star has bagged three goals so far in Qatar, including one in the Three Lions' opening game against Iran. 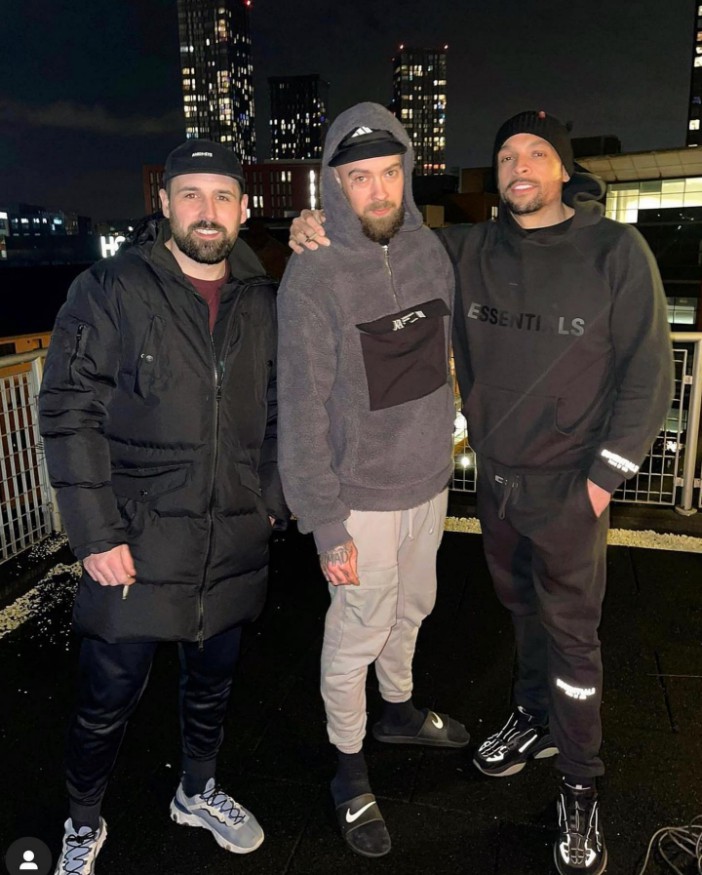 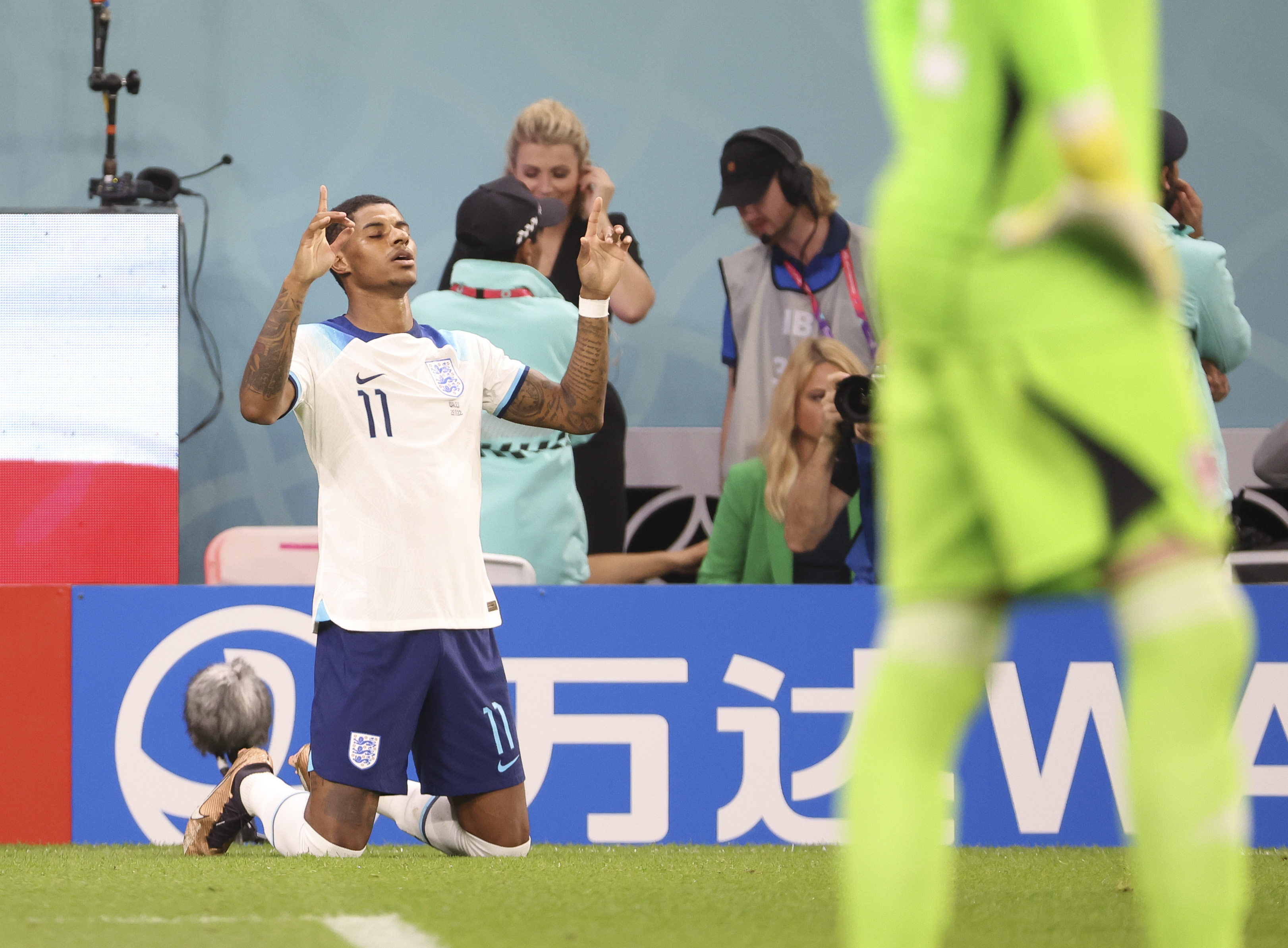 Rashford opened the scoring against Wales with a stunning 25-yard free-kick.

But it was his celebration which caught the eye of spectators and pundits.

The Manchester United forward got on his knees and pointed to the sky with both hands after he was done revelling in the moment with his team-mates.

Rashford explained after the game that the goal was dedicated to his late friend Garfield Hayward, who passed away after a battle with cancer just days ago.

Most read in SPORT

THE LEEK OF LOVE

Who is Garfield Hayward?

Hayward was a close friend of Rashford's, who the 25-year-old said was a 'big supporter of mine'.

"Unfortunately I lost one of my friends a couple of days ago," Rashford explained after the game.

"He's had quite a long battle with cancer, so I'm pleased I managed to score for him.

"He's always been a big supporter of mine.

"He was just a great person and I'm pleased he came into my life, really."

It's also been reported by MailOnline that Hayward's newphew Steven said: "My heart is hurting so much knowing I won't see you again in this life.

"Uncle Garf, one of the realist people I've ever known. You were the man with the most beautiful soul.

"You will forever be in my thoughts and my heart till the day I die."