Home » Sport » Who is Matthew Wolff's girlfriend Kim Lloyd and when did golfer start dating her?

MATTHEW WOLFF is a day away from victory in only his second ever major as he leads the US Open by two shots ahead of Bryson DeChambeau.

And the 21-year-old will have girlfriend Kim Lloyd for inspiration as he takes to Winged Foot for the final day. 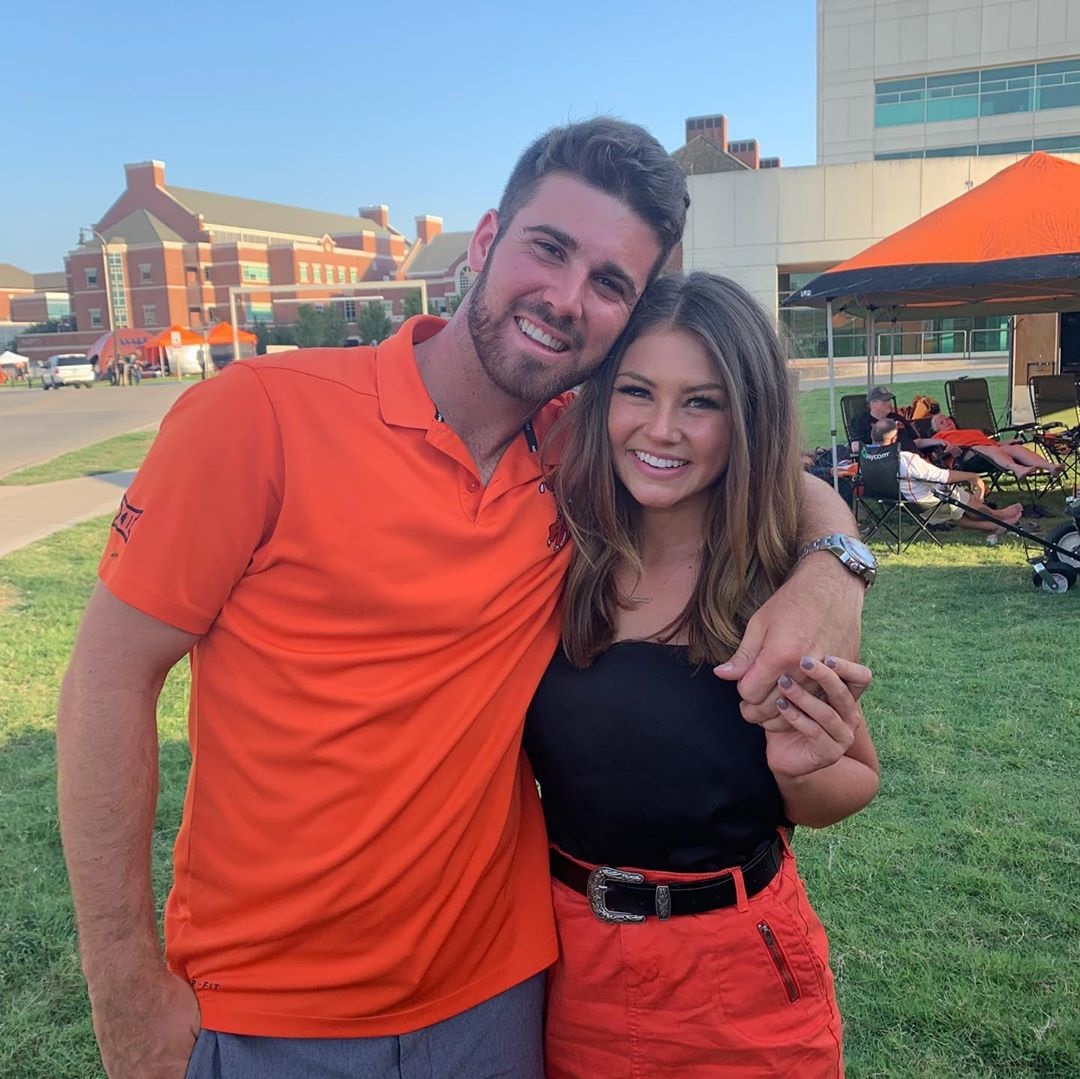 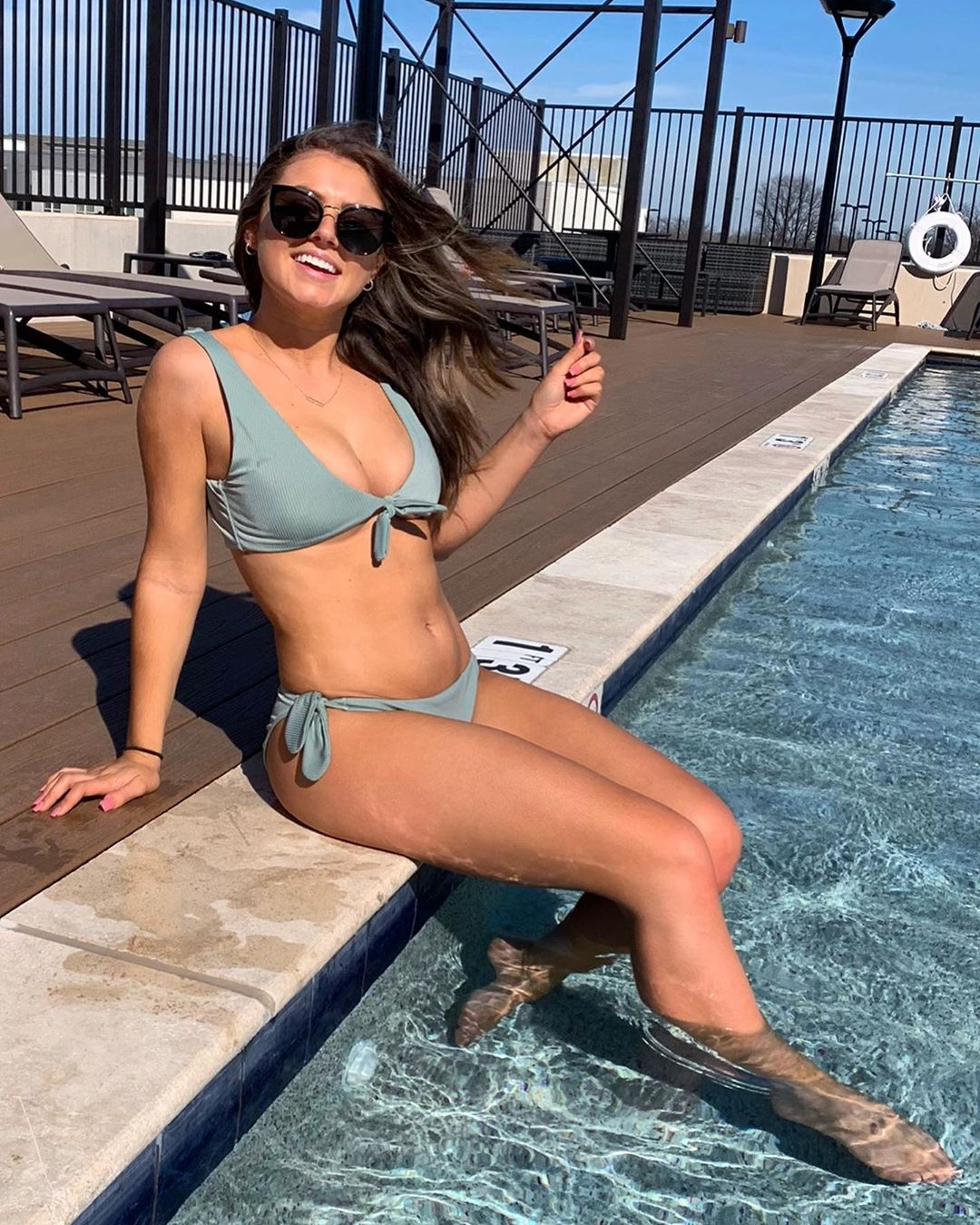 Kim Lloyd is a student at Oklahoma State University, where she met Wolff.

The couple of been dating since April 2019 with Wolff posting on Instagram the same moth this year to celebrate their one-year anniversary.

The golfer has posted a number of pictures of himself with Kim on Instagram but generally prefers to keep her out of the limelight.

Kim is yet to become particularly well known in the social media sphere, with six thousand followers on Instagram as of September 2020, but that will be set to change if Wolff lifts the US Open trophy. 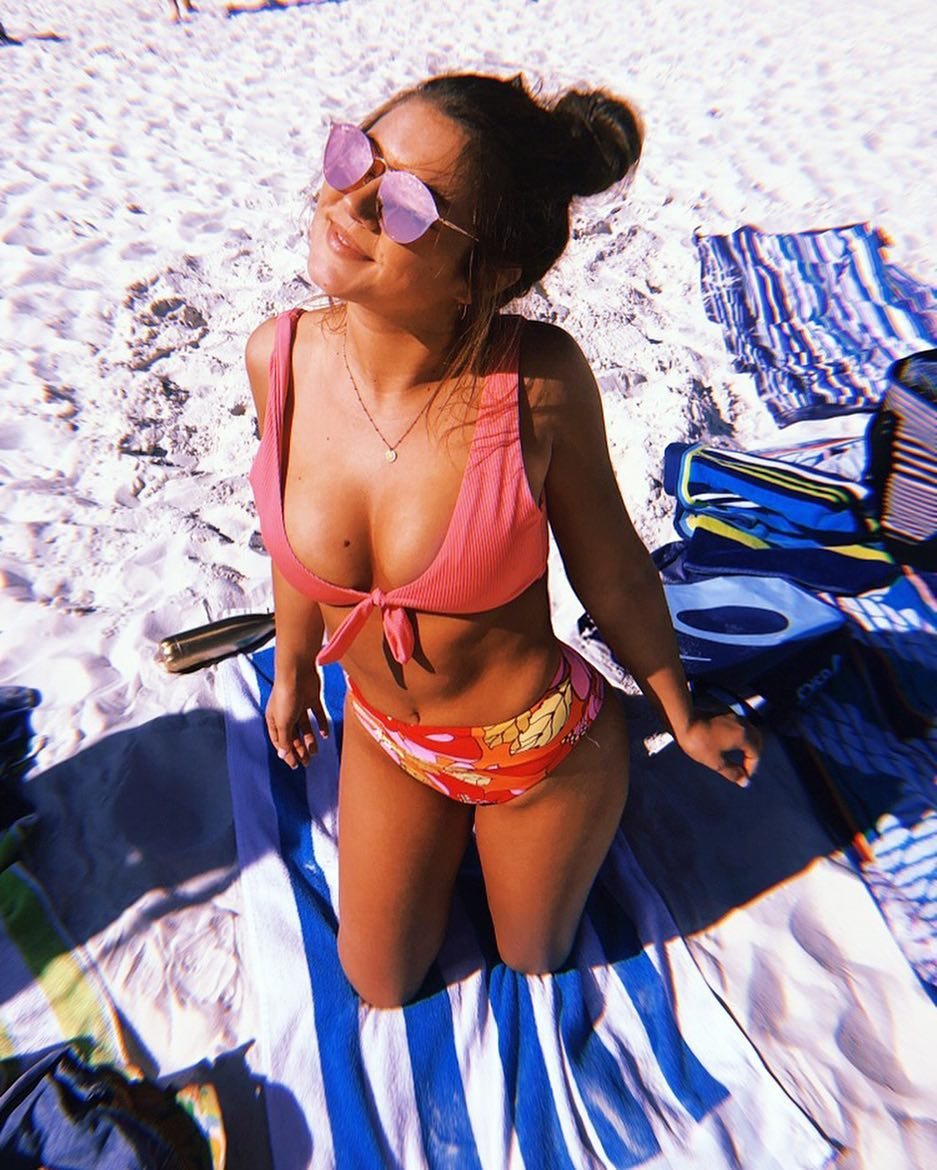 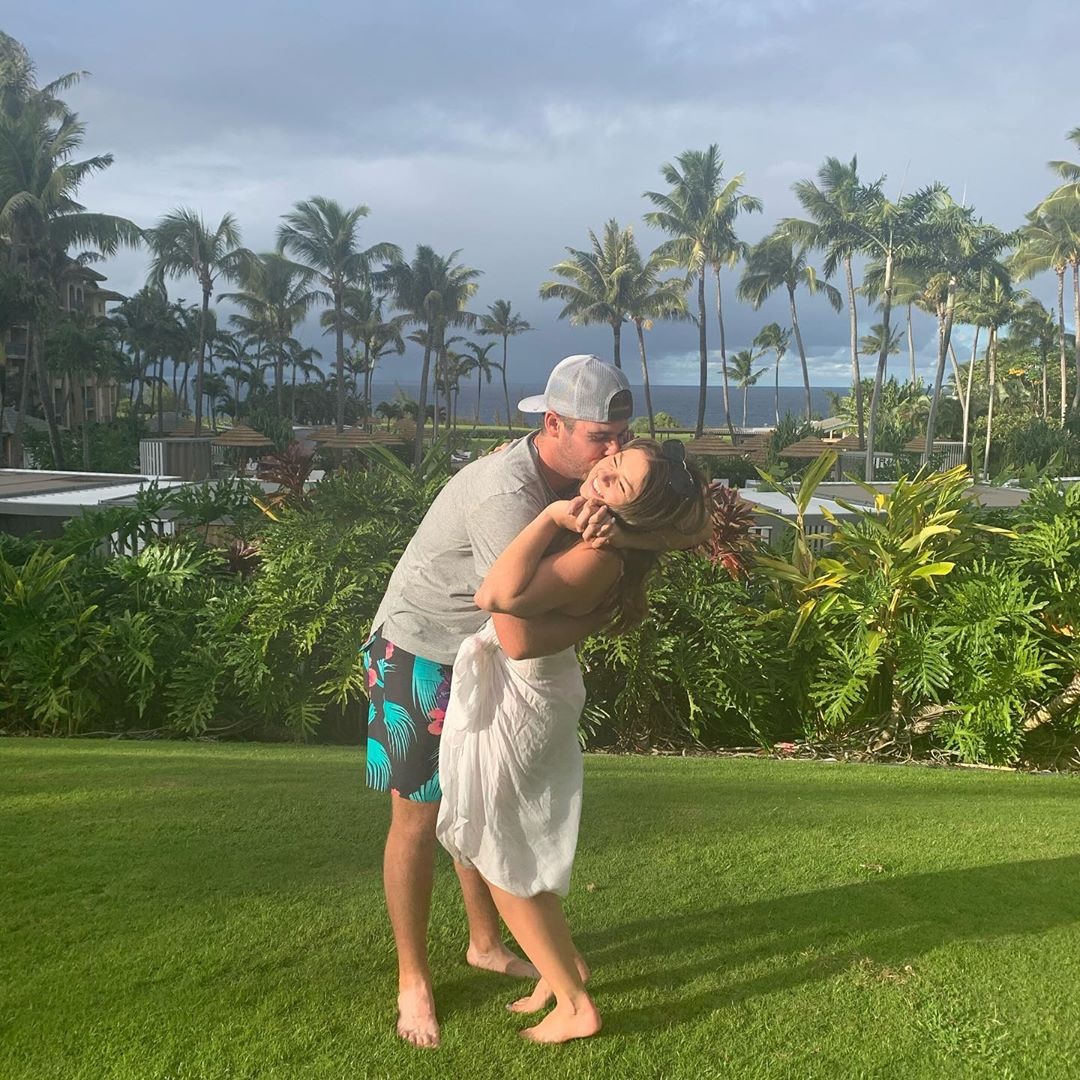 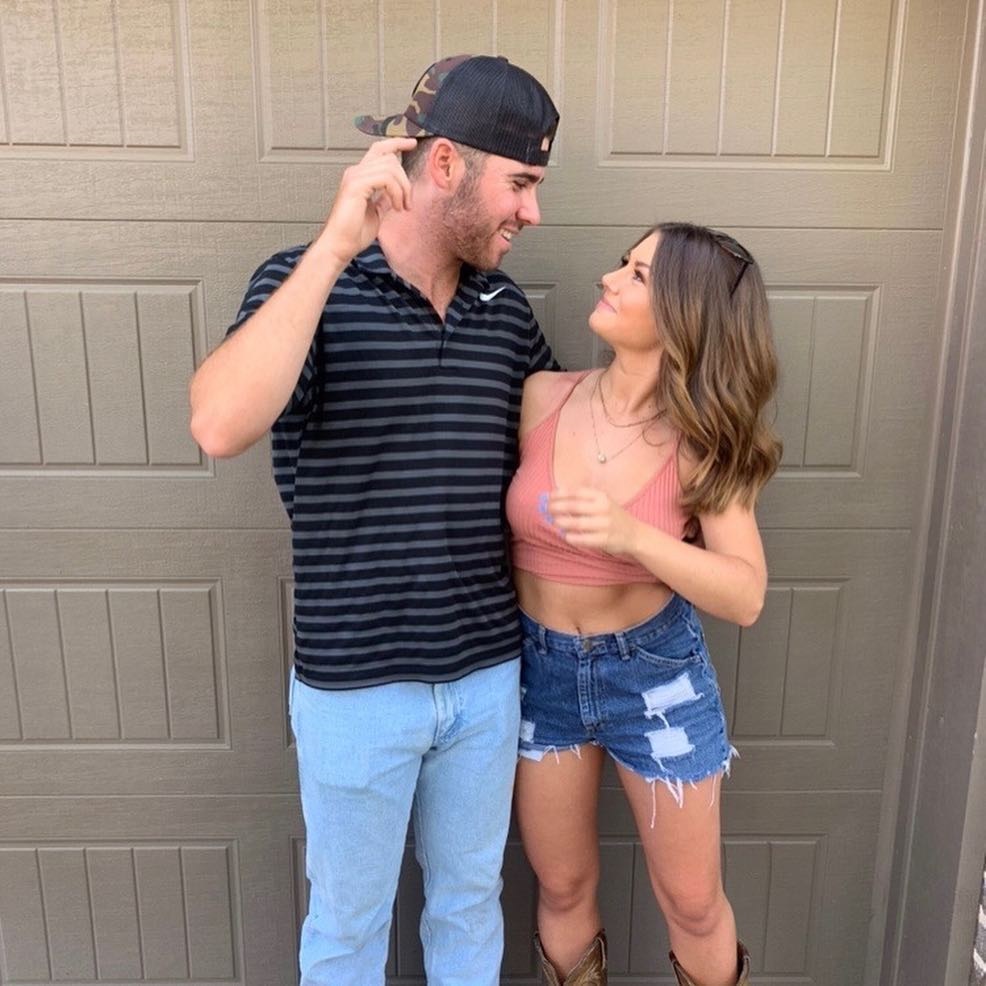 Who is Matthew Wolff?

Growing up as a non-practising Jew, he converted to Christianity at university.

In 2017, he finished runner up in the US Junior Amateur Golf Championship.

Wolff had committed to play golf for the University of Southern California but then changed his mind to attend Oklahoma State.

In his first year, he won the Phil Mickelson Award as the nation's top freshman.

Wolff turned pro in June 2019 and a month later earned his first PGA Tour victory at the 3M Open at TPC Twin Cities in Blaine, Minnesota.

His appearance in the PGA Championship last month was his first ever in a golf major.

Is Diogo Dalot eligible to play for AC Milan vs Man Utd tonight?