TYSON FURY has one of the meanest sounding names in world boxing today, and he's also one of the best fighters in the sport.

Fury has ignited rivalries with fellow Brits Anthony Joshua and Dillian Whyte in recent years, and both have used the same piece of information against him in verbal sparring. 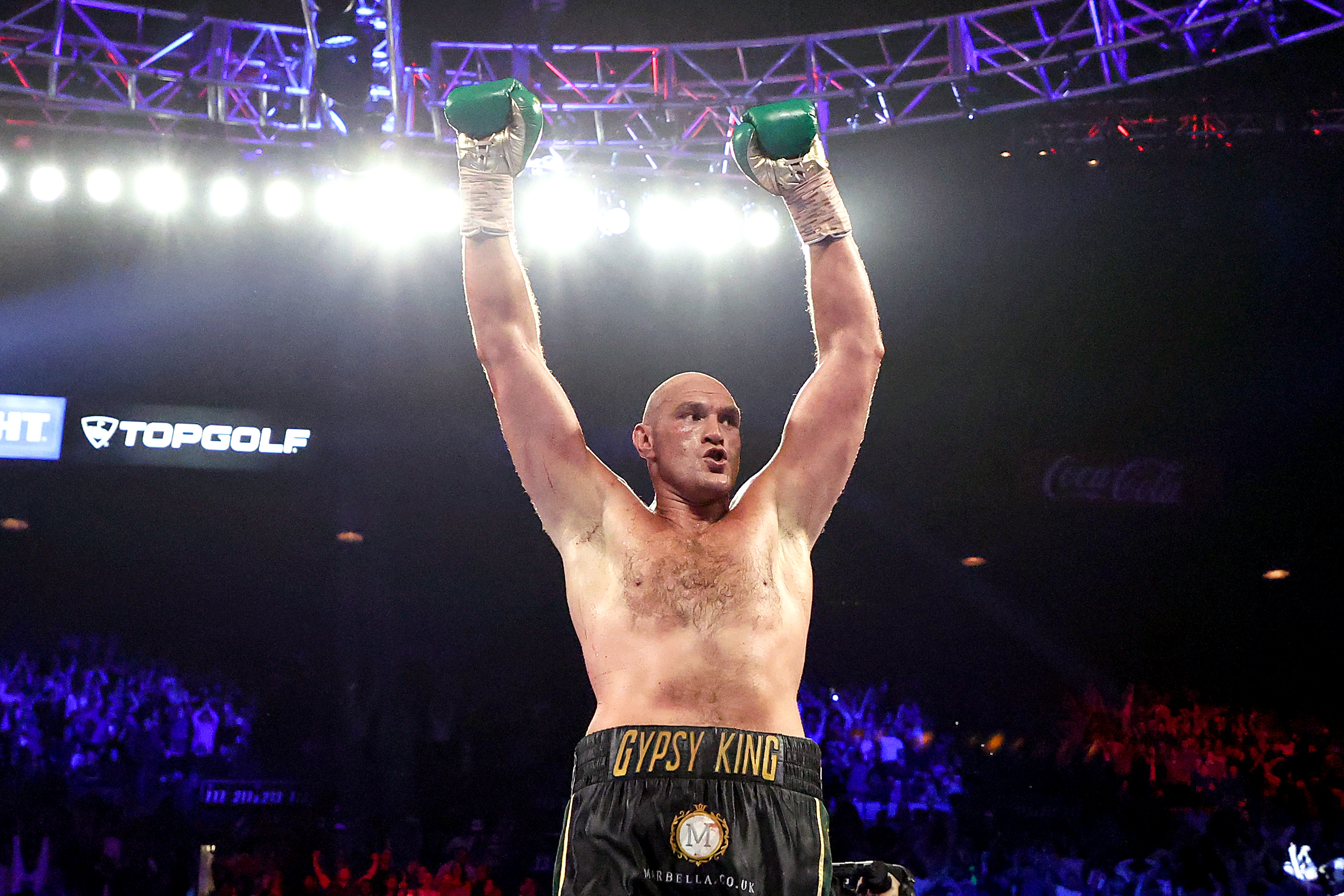 Joshua and Whyte have called Fury 'Luke', with boxing fans now cottoning on to the mutual jibe.

Well, both Joshua and Whyte believe Fury's actual first name to be Luke.

But Whyte thinks otherwise, as he told SunSport in an exclusive interview last year.

"My real name is Dillian. I know his real name is Luke," Whyte told SunSport last year. "He changed it to Tyson to make himself sound harder.

"People can have a little look around on the internet and see for themselves.

“In boxing, the name Tyson is a lot more sellable than Luke.

“A lot of what Tyson does and says is a game, you can never take anything he says seriously or at face value.

“He might say he wants to fight me sometimes but how can you trust a man who doesn’t even use his own name?”

Joshua then went ahead and used the same jab against Fury on Twitter earlier this week when the pair went back and forth over their fallen-through heavyweight showdown.

"If there was an arbitration going on, why announce to the world we are fighting!" he wrote.

"The fight was signed! UNDISPUTED. Bare knuckle? You’re a good kid, don’t play with me Luke! I’ll slap your bald head & you’ll do nothing! Waste man."

Fury, however, has had some choice words about Joshua's fight with Oleksandr Usyk tomorrow night, and doesn't believe AJ has enough tools to beat the Ukrainian.

"I expect it to be awkward, maybe a bit of a chess match for a few rounds. And I expect AJ to run out of ideas, really," he told Boxing Scene.

"If he doesn’t land on him early and get him out of there with big punches, then I see it being a tough night for AJ and maybe even a stoppage loss.”