Home » Sport » Why is Jurgen Klopp not on the touchline at Liverpool vs Shrewsbury and who is taking charge instead? – The Sun

LIVERPOOL host Shrewsbury tonight for a place in the FA Cup fifth round.

Less than a fortnight after the sides played out an entertaining 2-2 draw, they meet again at Anfield with an away trip to Stamford Bridge the prize. 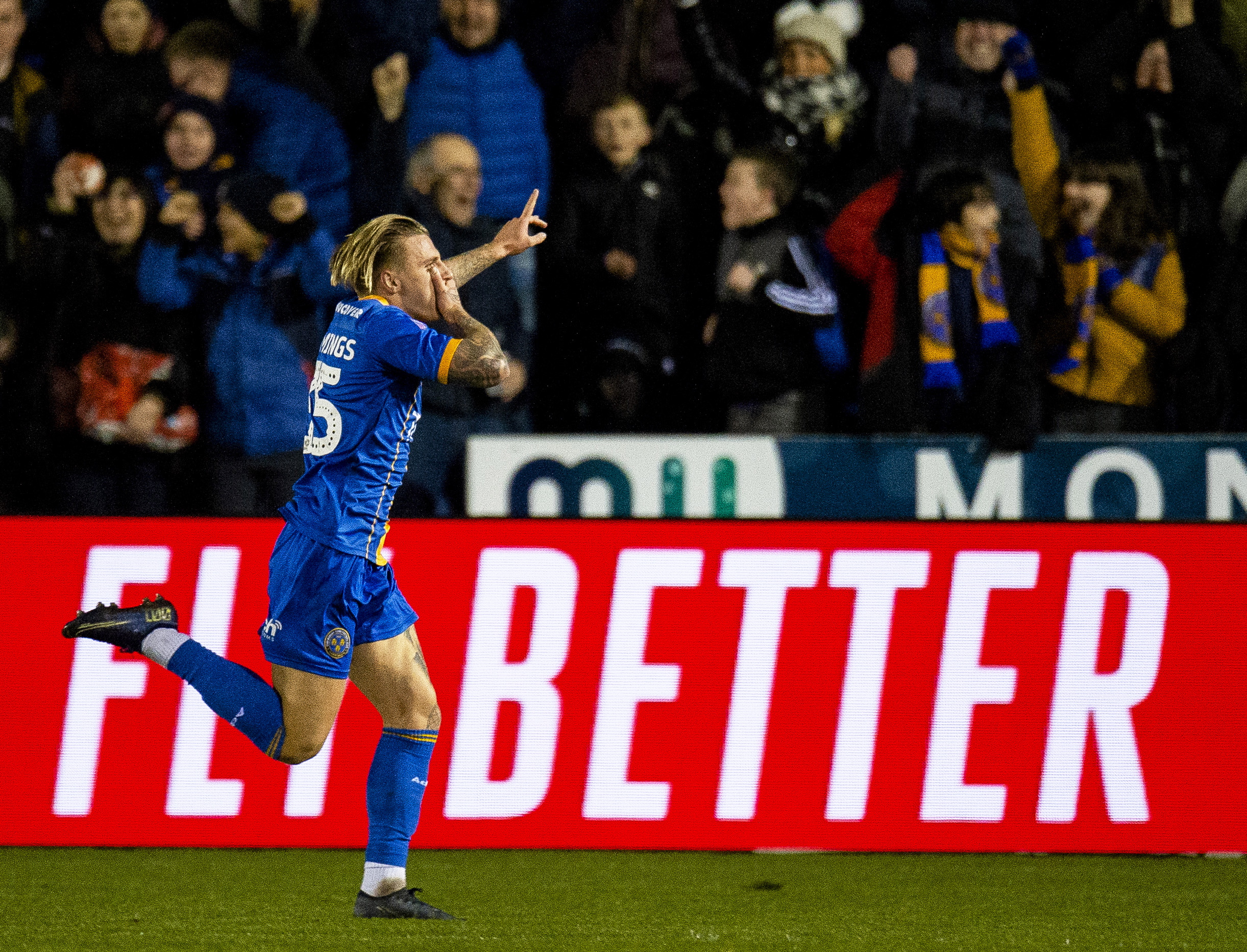 But Liverpool boss Jurgen Klopp – and his senior players – won't be on Merseyside for the game.

Why is Jurgen Klopp not taking charge?

FIXTURE congestion has been high on the agenda for the German this season.

With his side more than 20 points clear at the top of the Premier League, Liverpool's boss has been clear that is where his priorities lie.

And he was a big advocate for the winter break which has been introduced in the top-flight for the first time this season.

Klopp maintained after the 2-2 draw with Shrewsbury that he would not field a senior XI in the replay as the FA had scheduled it within his sides break time.

But he has been hit with an angry backlash, with ex-Kop stars Jamie Carragher and Danny Murphy calling for the German to reverse his own decision.

While Accrington Stanley chairman Andy Holt branded Klopp a ‘disgrace’, accused the Liverpool chief of ‘killing’ the FA Cup and urged the FA to charge him with bringing the game into disrepute. 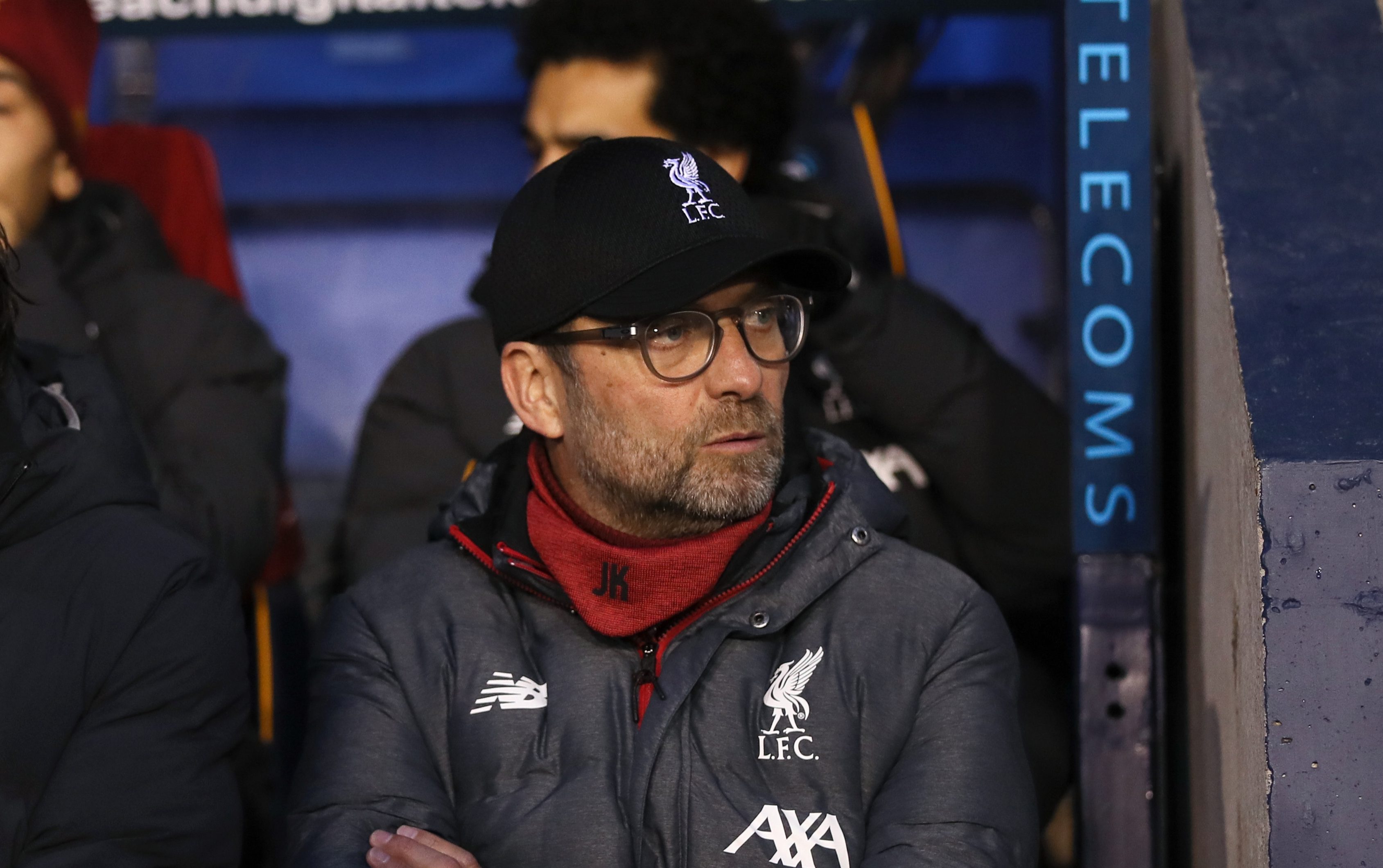 Klopp explained his decision: "We will not be there and it will be the kids. I know that is not very popular.

"They need a rest — a mental rest and physical rest. That is what the winter break is about.

"We had to make these decisions before because players have families." 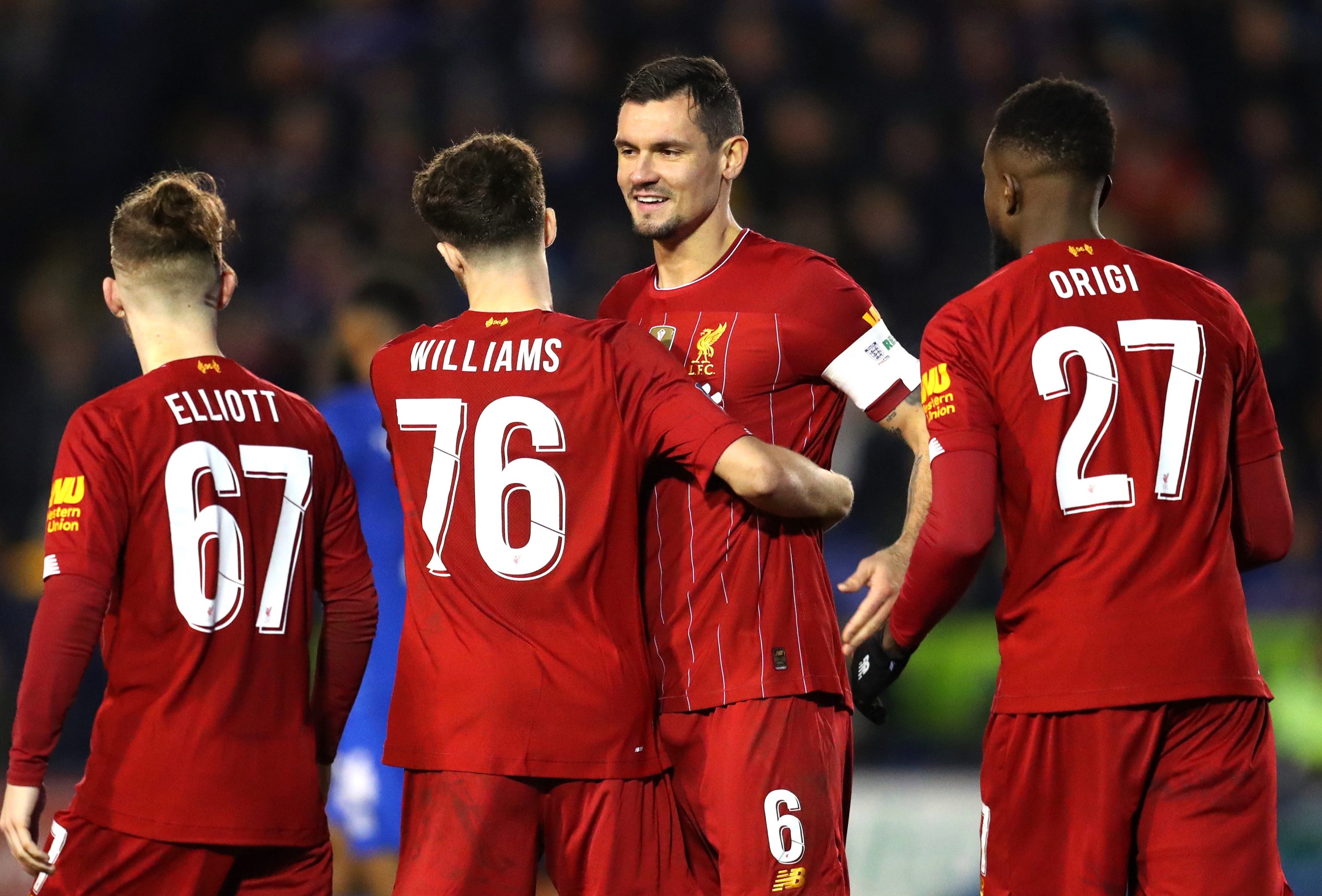 Liverpool don't have another game after tonight until their visit to bottom side Norwich City on February 15.

And Klopp is taking a stand against arranging a replay within their designated time off – by simply handing the reigns over to the under-23 squad.

19-year-old Curtis Jones – who has two goals already in this year's FA Cup – is set to captain the Reds.

This isn't the first time this season that the German has ceded responsibility to his youth staff.

Reports suggest that Klopp will watch the game on a laptop and will likely call in at half-time as he did in that 5-0 defeat.

Klopp's decision to play the kids against the League One side will cost the minnows £500,000.

Liverpool's big guns have jetted off on holiday, with Roberto Firmino, Fabinho and Trent Alexander-Arnold all choosing warmer climates.

Firmino and his countryman Fabinho are both in the Maldives, while Alexander-Arnold was spotted taking in an NBA game in Florida.

Who is managing the team instead?

NEIL CRITCHLEY will once again be in the dugout for the Reds.

Regarded as one of the brightest coaches in the game, the 41-year-old is the manager of Liverpool's under-23 side.

He was in charge for the Carabao Cup loss at Aston Villa and admits that he's surprised to be in the hot-seat again.

Critchley revealed: "I never thought it would happen once, let alone twice.

"I’m obviously really looking forward to what hopefully will be a special night.

"If the players play how I know they can play then I’m sure the support we have on the night will be right behind us.

"Hopefully we can make it a great night for everyone."

Leeds United PROMOTED to the Premier League after 16-years