MATTY CASH is making his debut at the World Cup this year – but he's not playing for England.

The Aston Villa star was born and raised in England and grew up in Buckinghamshire. 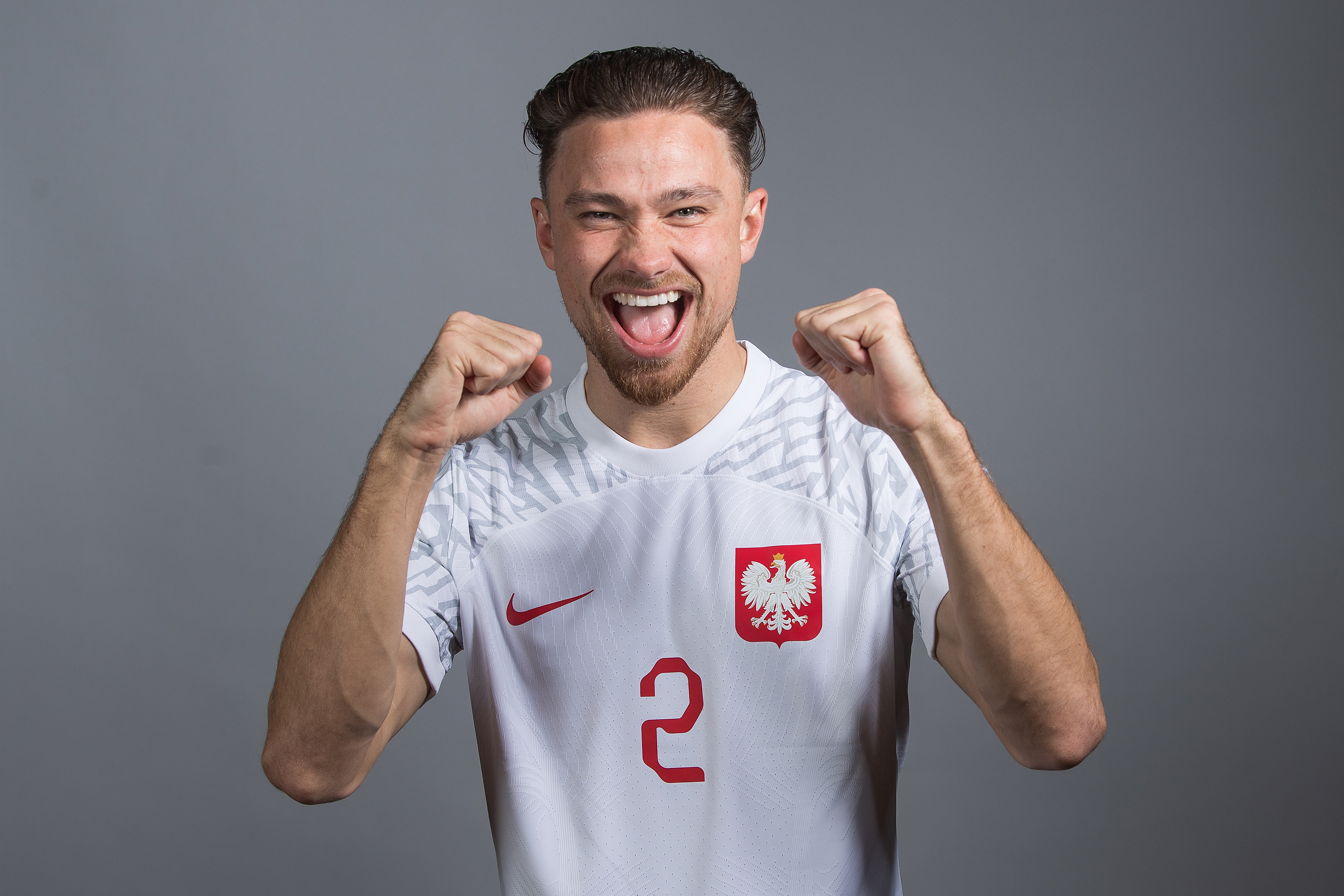 But Cash plays his international football for Poland, who are up against Mexico, Argentina and Saudi Arabia in the group stages in Qatar.

Cash has scored one goal for Poland previously and has made seven appearances overall. 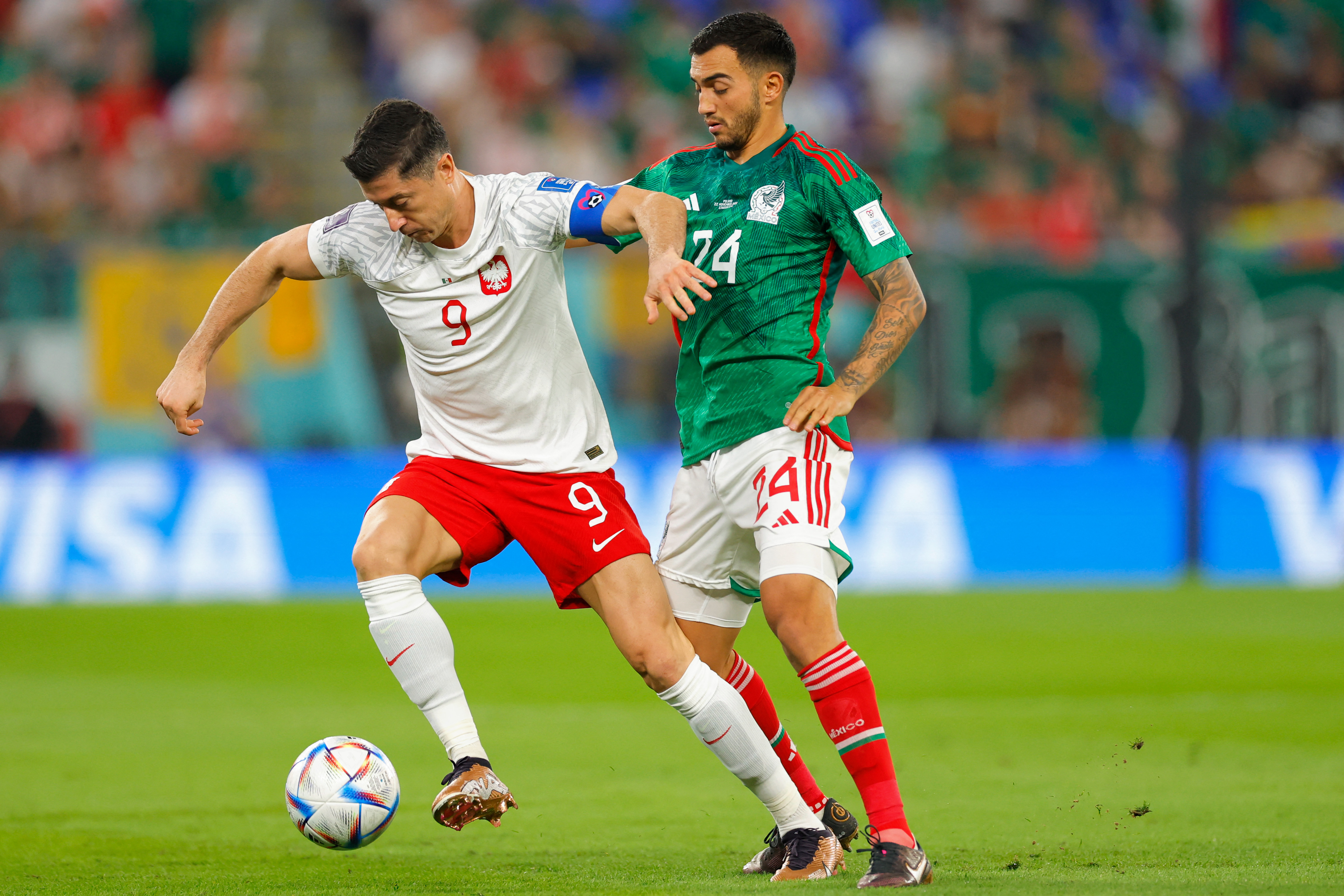 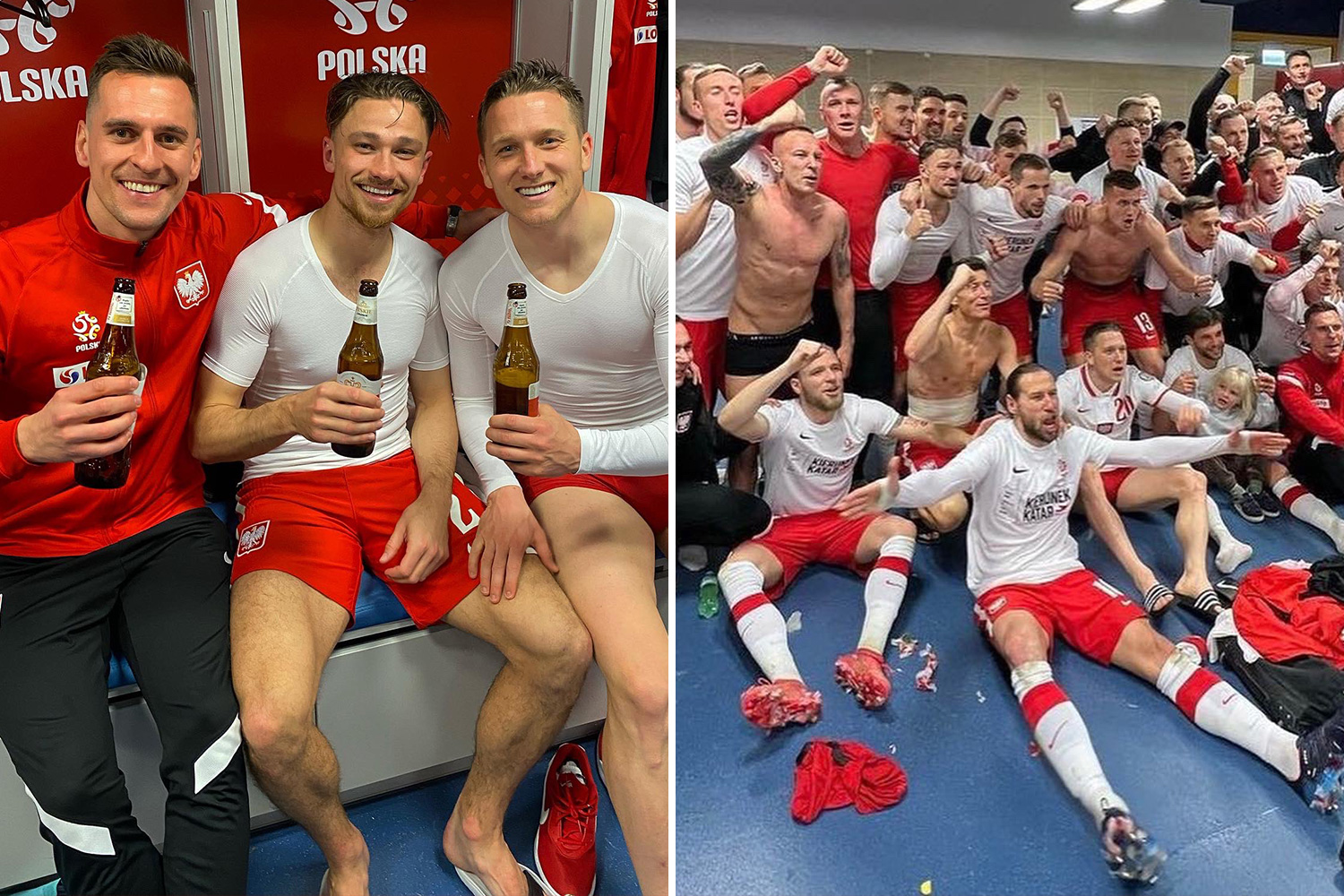 Why does Matty Cash play for Poland?

Cash is eligible to represent Poland at international level because his mother and late grand-father were both born there.

His mother is also fluent in Polish and Cash has said that he listens to audio of popular Polish phrases.

He switched itnernational allegiance from England to Poland in 2021 and was granted citizenship last October.

He was first called up to the squad in November 2021.

"This is a very important and proud day for me and my family," Cash said after being granted citizenship.

"My application to get a Polish citizenship has been approved by Polish authorities.

"I would like to thank the president, my family and other people who helped me. Now it’s time for a new challenge. I will give my all for this country.”

Cash never made an appearance for England, at youth or senior level.

The 25-year-old ultimately chose to play for Poland to increase his chances of playing international football regularly. 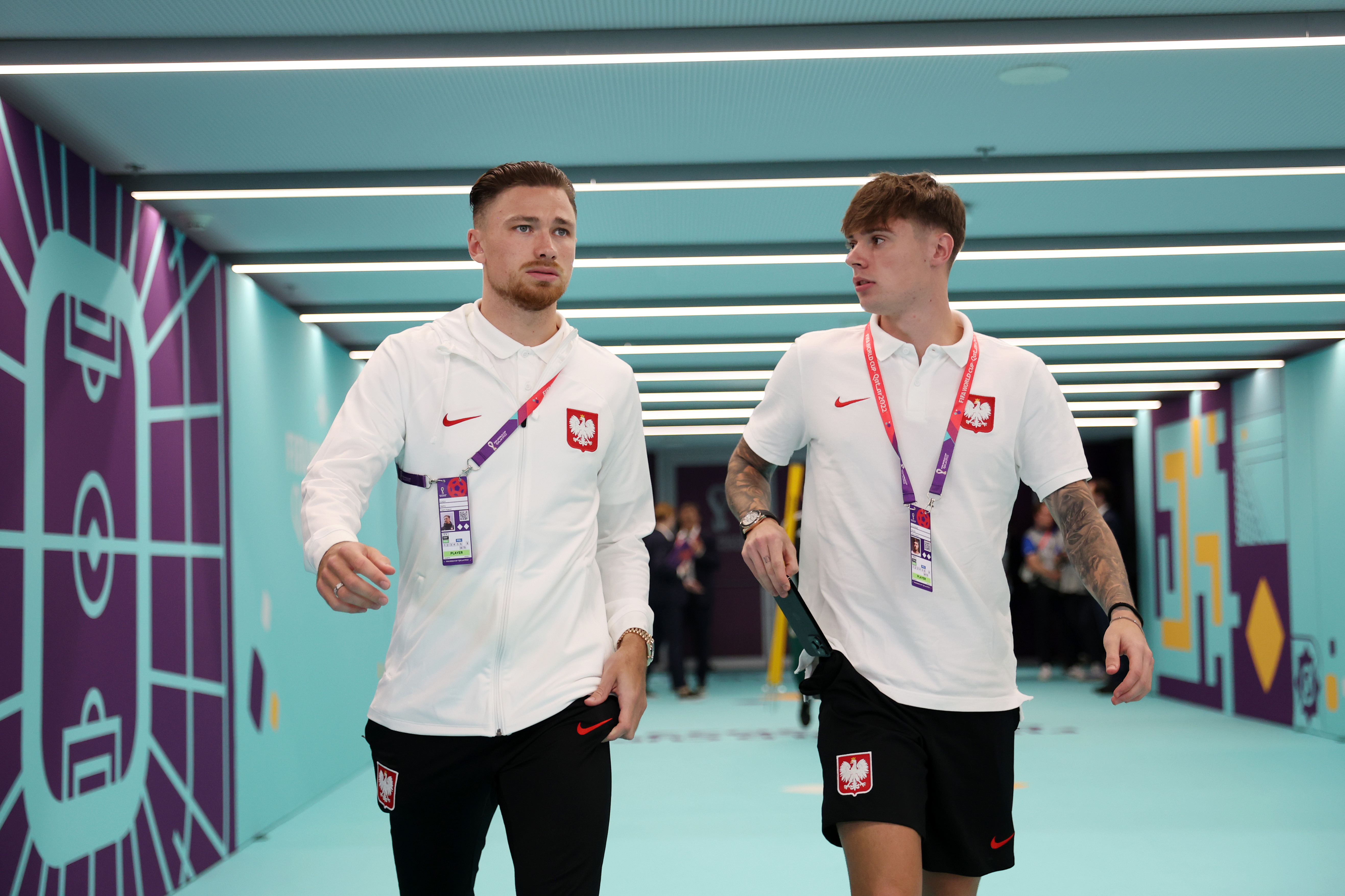