LIONEL MESSI has returned to the international stage once again.

The Argentinian superstar has twice hung up his boots before opting to return – but he won't feature in the friendly clash against Morocco in Tangier. 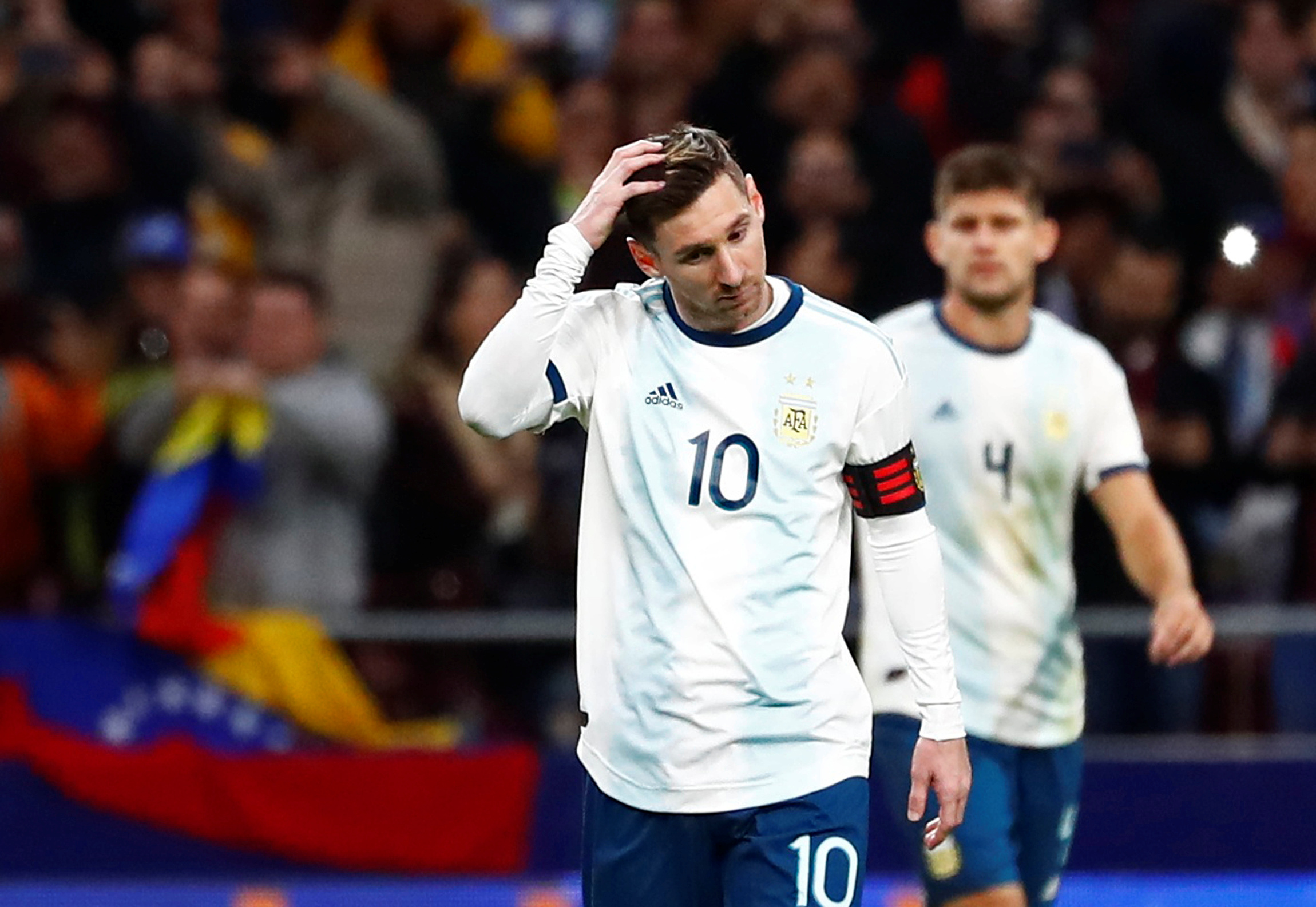 Why isn't Lionel Messi playing for Argentina against Morocco?

MESSI made his long-awaited return to the international arena in the 3-1 defeat to Venezuela over the weekend.

But despite playing the full 90 minutes, the Barca star had to rush back to Catalonia after the game with a pelvic injury.

Fortunately for Messi, the friendly was being held at the Wanda Metropolitano in Madrid and it was a short journey home.

He is now fighting to be fit for the Champions League quarter-final clash with Manchester United, with the first-leg to be held on Wednesday, April 10.

The La Liga leaders have remained tight-lipped so far on the injury and may rest Messi for their league meeting against Espanyol on Saturday. 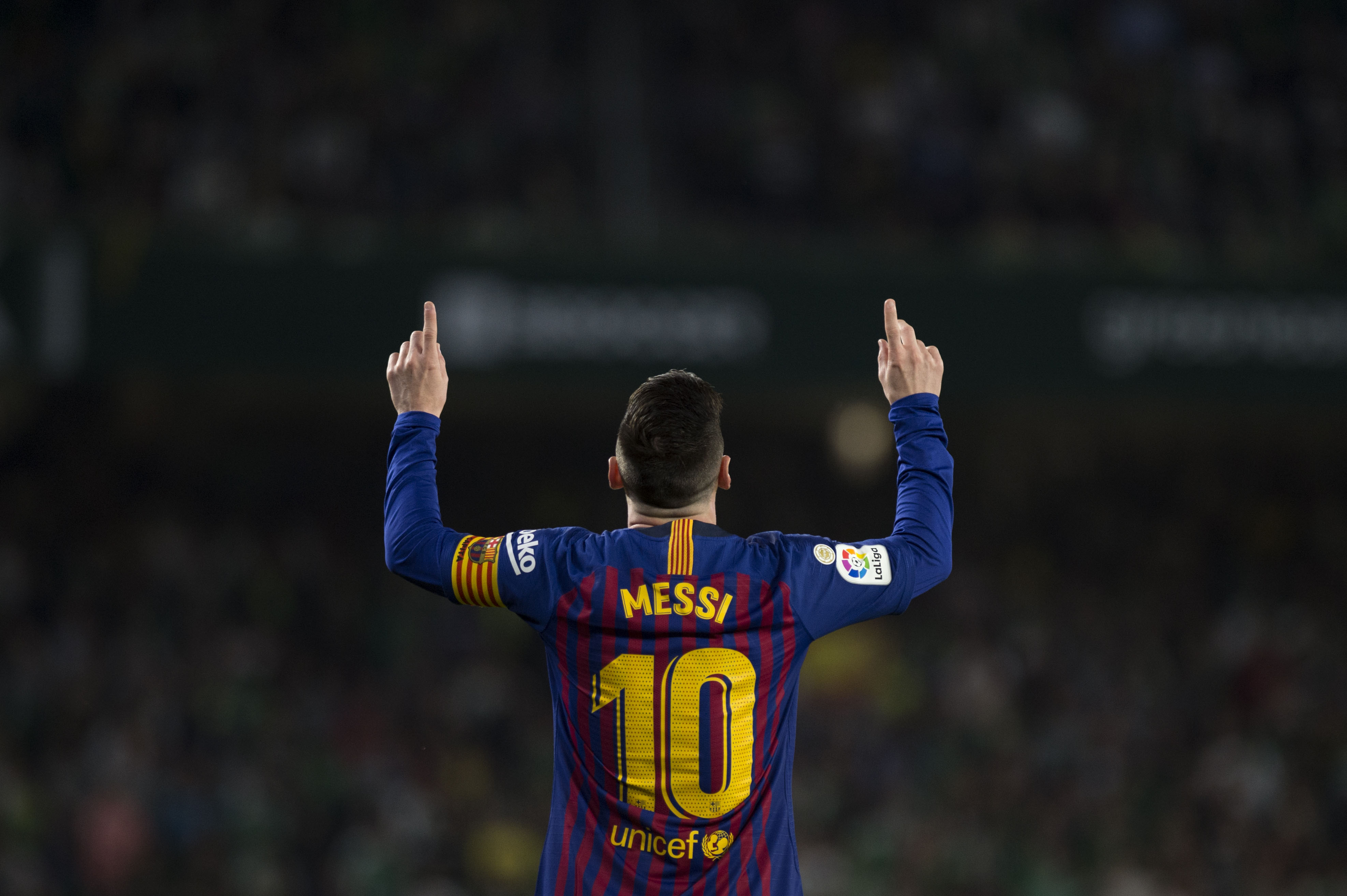 A Barcelona statement read: "Lionel Messi did not have the return to international action that he would have wanted, and an injury picked up on Friday night means he will miss Argentina’s game against Morocco on Tuesday,” the statement read.

“The FC Barcelona star captained his side and played the entire 90 minutes of the friendly against Venezuela at the Wanda Metropolitano in Madrid, but they would lose 1-3.

"Whilst he would feature from start to finish, a problem with his pubis means that Messi will not play in the second friendly of the international break."