Why wouldn’t Iran focus on Harry Maguire? The struggling centre back shouldn’t be at this World Cup! Sportsmail’s writers debate England’s opener in Qatar in today’s WORLD CUP CONFIDENTIAL

Iran will ‘target’ Harry Maguire in Monday’s group opener with England after the defender has been unable to get in to the Manchester United team so far this season, believes Chris Sutton.

The Three Lions begin their World Cup campaign against Carlos Queiroz’s side at the Khalifa International Stadium in Doha on Monday afternoon, with Maguire expected to start in the back four.

Sutton believes that Maguire is a point of weakness for Gareth Southgate’s side, with the defender set to start despite barely featuring for his club and struggling for form over the past year. 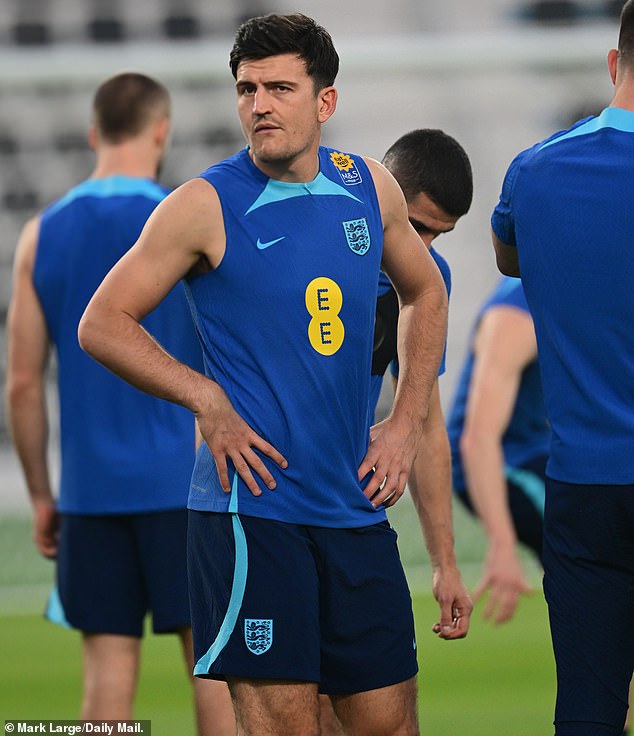 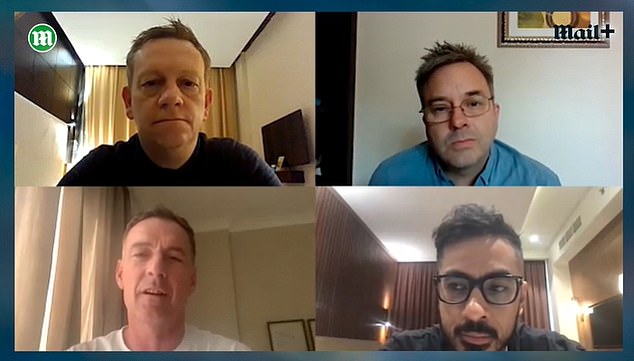 Sutton (bottom left) was speaking about Maguire in the latest World Cup Confidential, a daily videocast from Sportsmail’s team of reporters covering the tournament in Qatar

Daily Mail columnist Chris Sutton was speaking as part of Sportsmail and MailPlus’s daily videocast ‘World Cup Confidential’. It appears on MailOnline every morning of the tournament and can be found on our YouTube channel.

In a conversation with fellow Sportsmail colleagues Ian Ladyman, Sami Mokbel and Matt Barlow, Sutton expressed his concerns over Maguire, who has been a key player during Southgate’s tenure as England boss, and claimed he shouldn’t have made the Three Lions’ squad for Qatar.

The defender played a crucial role in England’s run to the World Cup semi-finals in 2018 and was voted into the team of the tournament in their run to the Euro 2020 final last summer – but he has struggled ever since.

Sutton said: ‘Iran will target Harry Maguire. I’ve got nothing against him but I don’t think he should’ve been going to the World Cup.

‘His form last season wasn’t particularly good but my main concern with that is the fact he hasn’t played enough games. 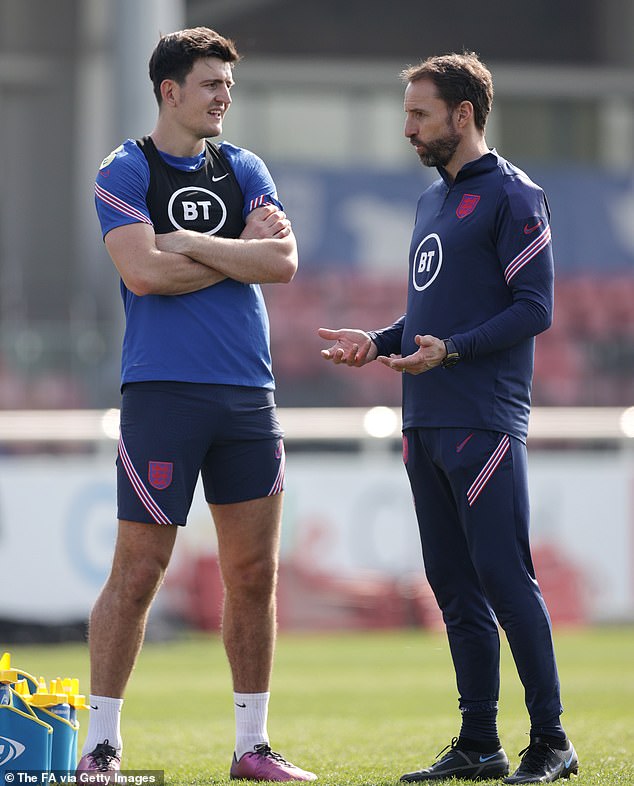 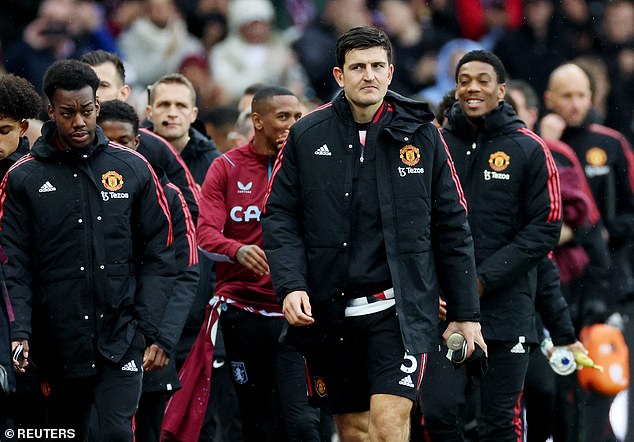 He has typically found himself on the bench at United, with Erik ten Hag taking other options

‘I think It’s a really difficult thing to do if you haven’t had enough game-time – he can’t get in the Manchester United first team.

‘To go into a tournament of this magnitude and hit the ground running (it’s difficult). I’ve no doubt Iran will target Harry Maguire.’

Separately in Monday’s episode, Sutton also expressed his worries regarding the form of several players who are expected to start for England against Iran.

Along with Maguire, other first choice players for Southgate, such as Raheem Sterling, have struggled for form this season, with the Chelsea forward having netted just three Premier League goals since his summer move from Manchester City.

And Sutton believed this is something that could harm England’s prospects in Qatar. 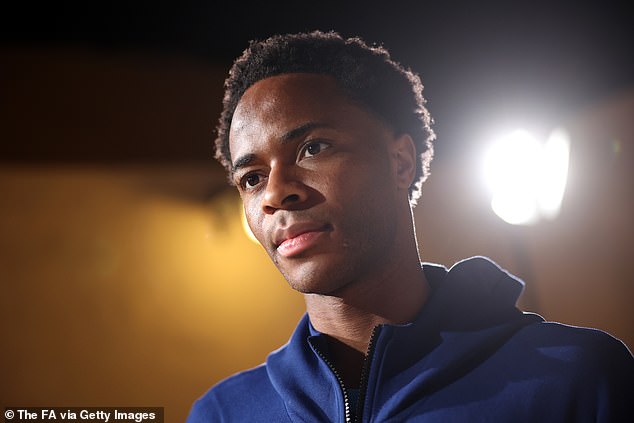 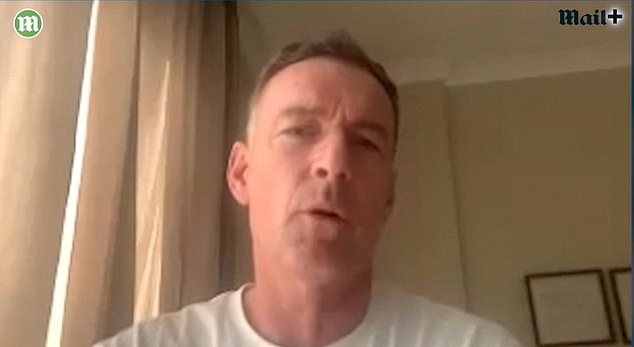 Too many England players are heading to Qatar out of form, in the opinion of Sutton (pictured)

He said: ‘There are only three or four starters for England who have been performing well in the Premier league so that’s a worry.

‘He’s never let Gareth down in an England jersey and I think it’s the loyalty factor for Sterling with Gareth.’

England will be looking to build on their performances at the 2018 World Cup and Euro 2020 when they take on Iran at 1pm (GMT) in Group B.