WIGAN ATHLETIC have called in the administrators and face a 12-point deduction.

The Championship club have been the in-form team this year but financial problems behind the scenes have dramatically surfaced. 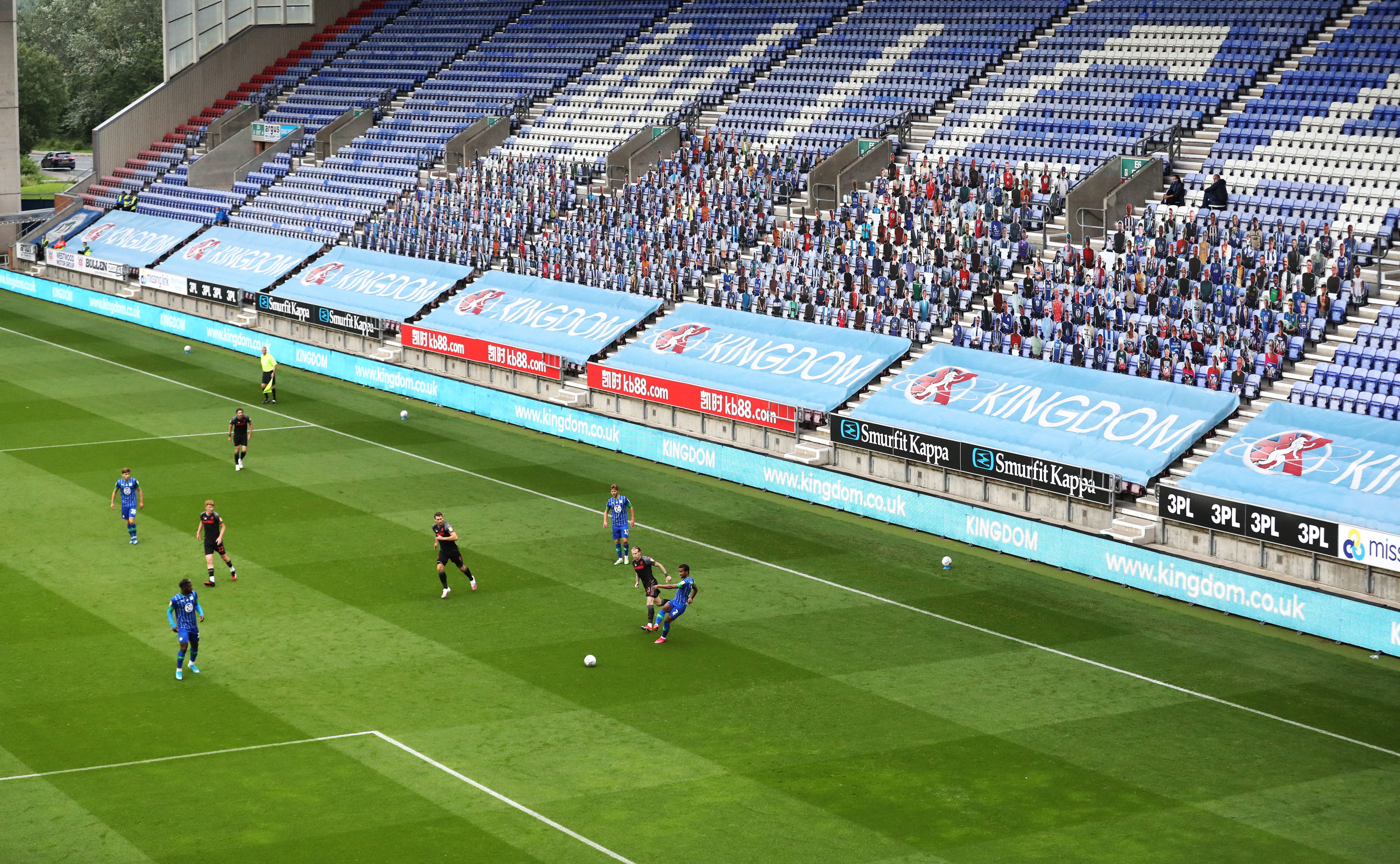 The club's Hong Kong-based owners tried to bring in new backers to prop up the club, but instead they have had to seek administration to pay their bills.

A top Manchester-based firm have been brought in to sort out their affairs while the EFL may be forced to dock them 12 points for the action.

That would plunge Latics to the bottom of the Championship despite an amazing run on the pitch.

Wigan hoped to sell left back Antonee Robinson to AC Milan in January to balance the books, but that collapsed over a medical problem.

Ironically Robinson has returned after it was discovered he did not need surgery on an irregular heart rhythm.
Latics also signed up their loan and out of contract players on longer deals just a few days ago before the bombshell news.

A statement said Paul Stanley, Gerald Krasner and Dean Watson from Begbies Traynor had been appointed as joint administrators of the club on Wednesday.

Krasner said: "Our immediate objectives are to ensure the club completes all its fixtures this season and to urgently find interested parties to save Wigan Athletic FC and the jobs of the people who work for the club.

"Obviously the suspension of the Championship season due to Covid-19 has had a significant impact on the recent fortunes of the club.

"Wigan Athletic has been a focal point and source of pride for the town since 1932 and anyone who is interested in buying this historic sporting institution should contact the joint administrators directly."

The Latics are 14th in the Championship with six games left to play. The second tier season restarted on June 20.

Jets lineman on decision to opt out of NFL season: 'Our national government has yet to control or contain this virus'

Brits challenged to spot 12 dangers in the cosy Christmas scene

Hello, Your Sex Horoscope for the Weekend Is Here