Home » Sport » Wimbledon stars and their cars, from Djokovic's electric Tesla to Federer's fleet of Mercedes and Murray's BMW i8 | The Sun

THE biggest names in tennis have descended on Wimbledon ahead of this year's tournament.

The likes of Novak Djokovic, Rafael Nadal, and Serena Williams are all competing in the Grand Slam event. 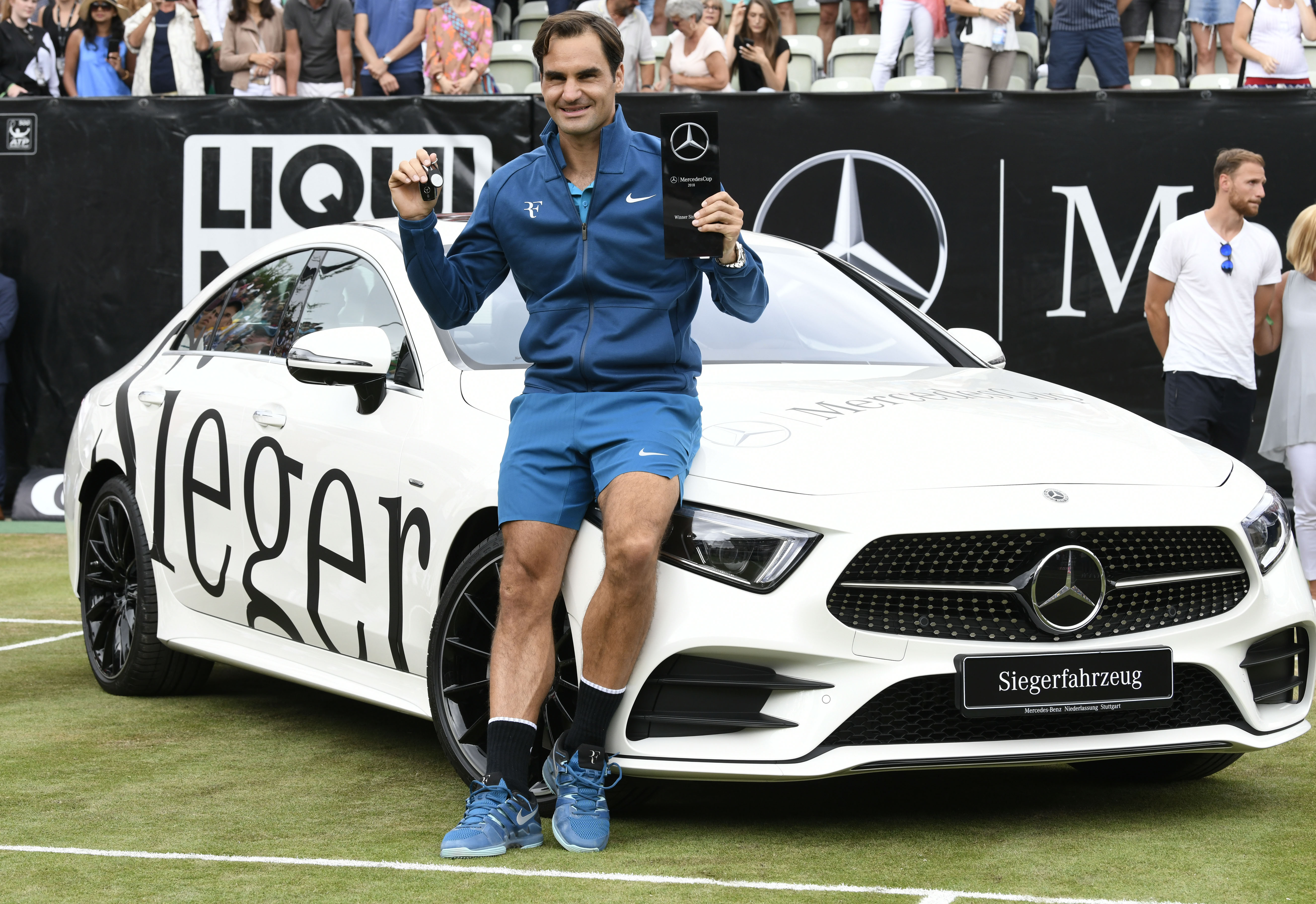 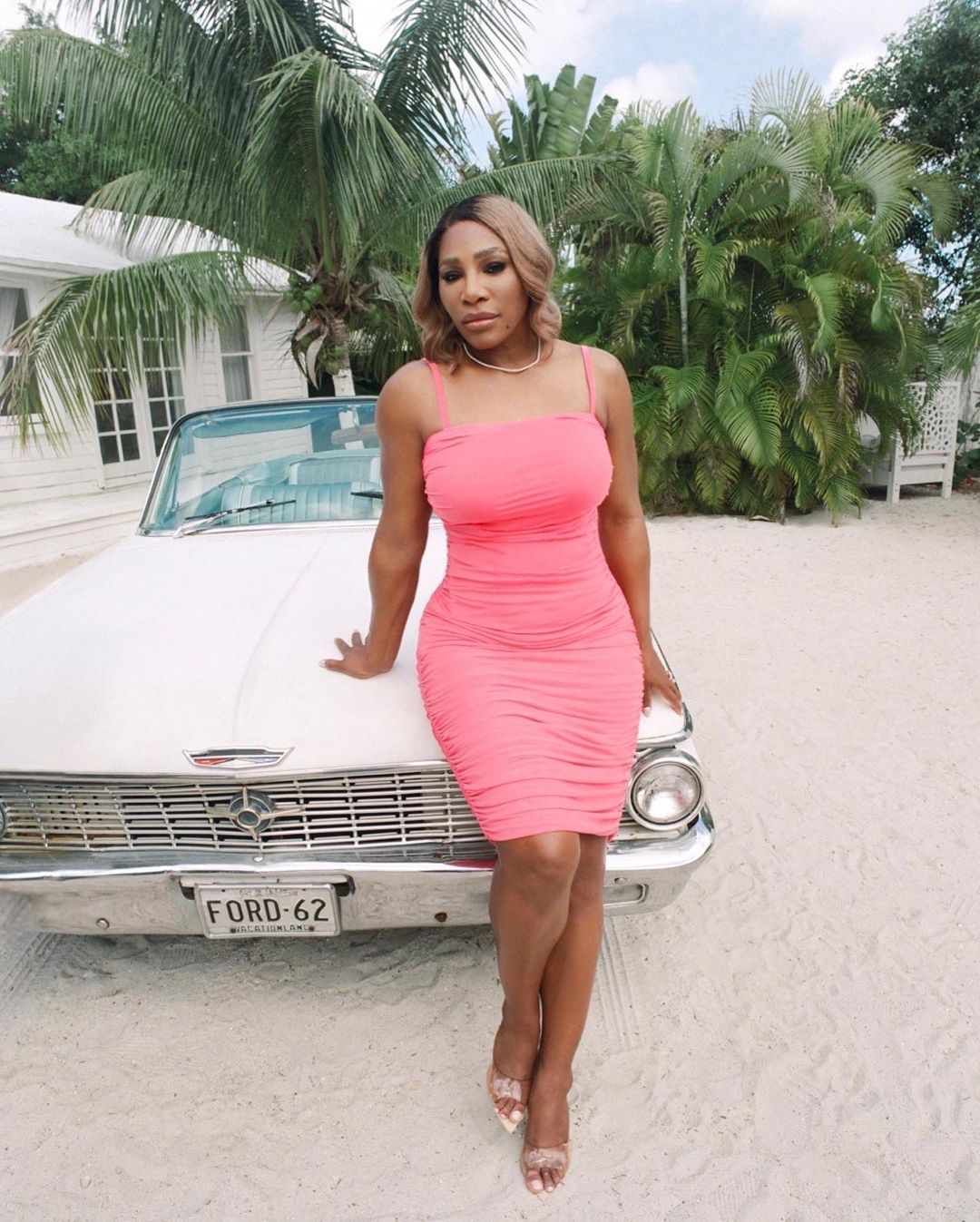 Roger Federer, though, remains a doubt – having missed most of the year through a knee injury.

Over the years, these successful sports stars have accumulated huge wealth.

And they've splashed their fortunes on some amazing cars, from electric Teslas to flash Ferraris.

But who drives what? 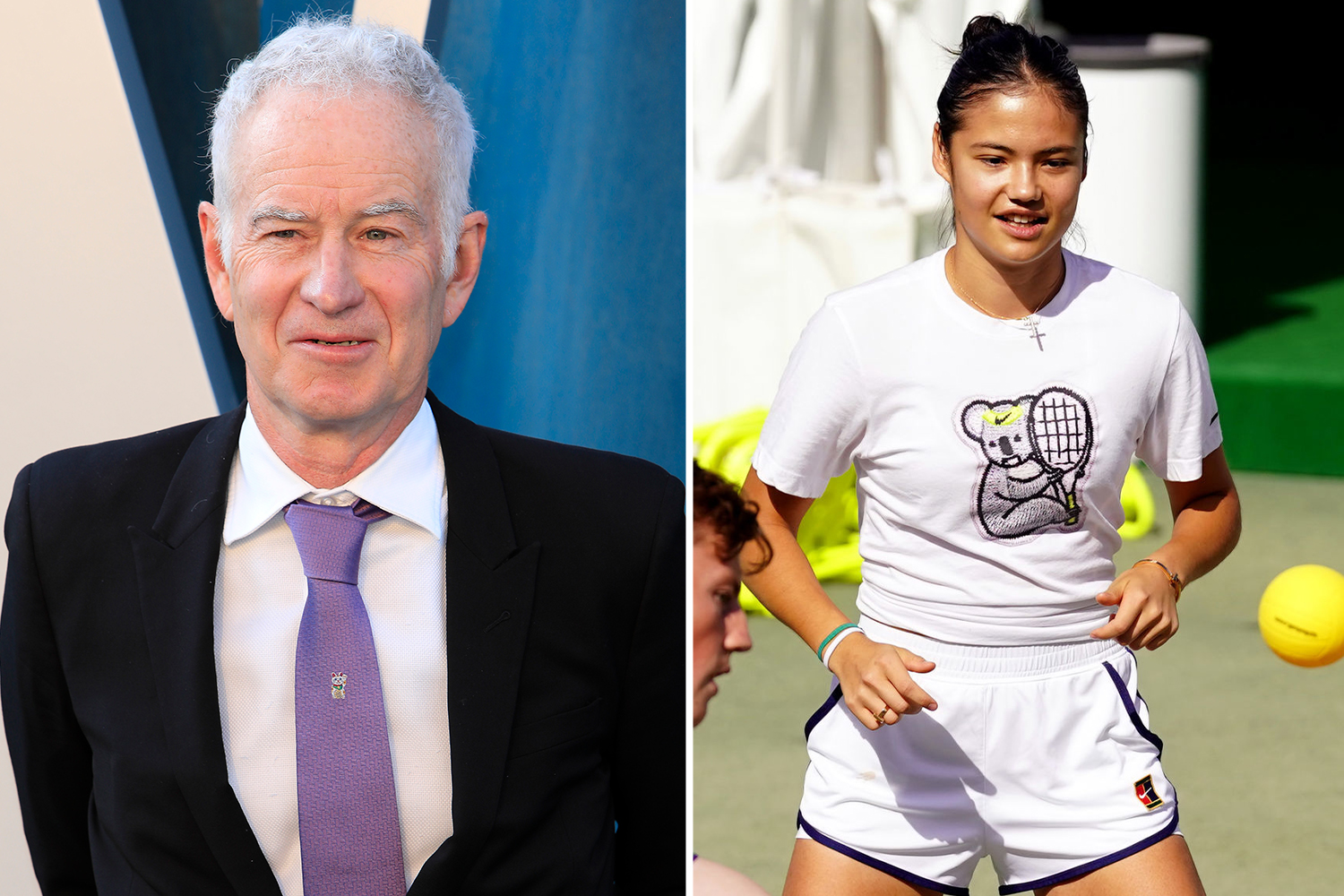 McEnroe has no regrets over controversial Raducanu comments at Wimbledon 2021

The No1 seed boasts an impressive garage.

The Serb, a six-time Wimbledon winner, is brand ambassador for Peugeot. 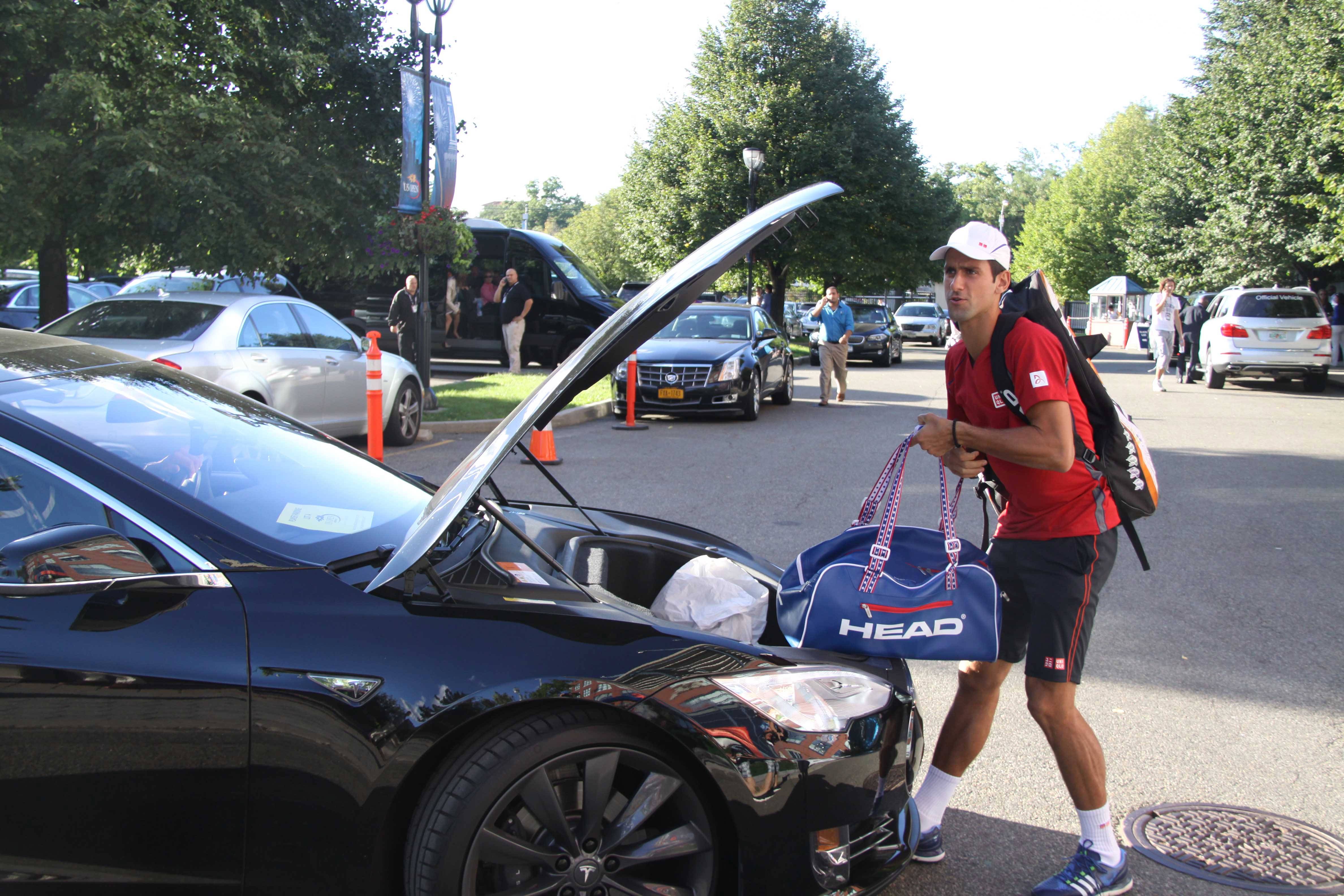 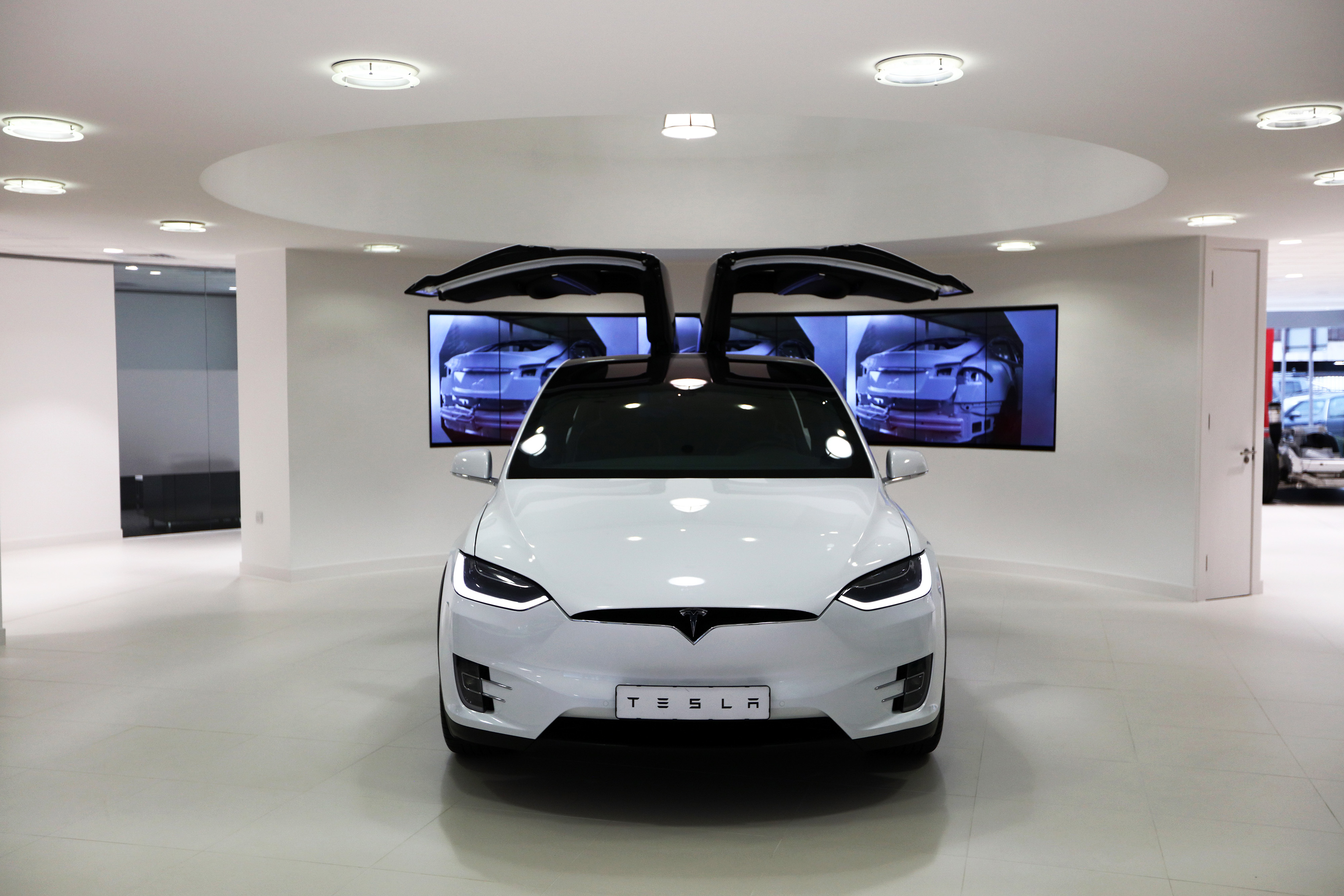 While a conservative £13,000 Fiat 500 also features in his collection.

The Swiss legend might not be appearing at Wimbledon, but he's a legend at SW19.

And because of his brilliance and elegance off the court, he's a brand ambassador for Mercedes – meaning he has a fleet of them.

A Range Rover Sport is also part of his garage. 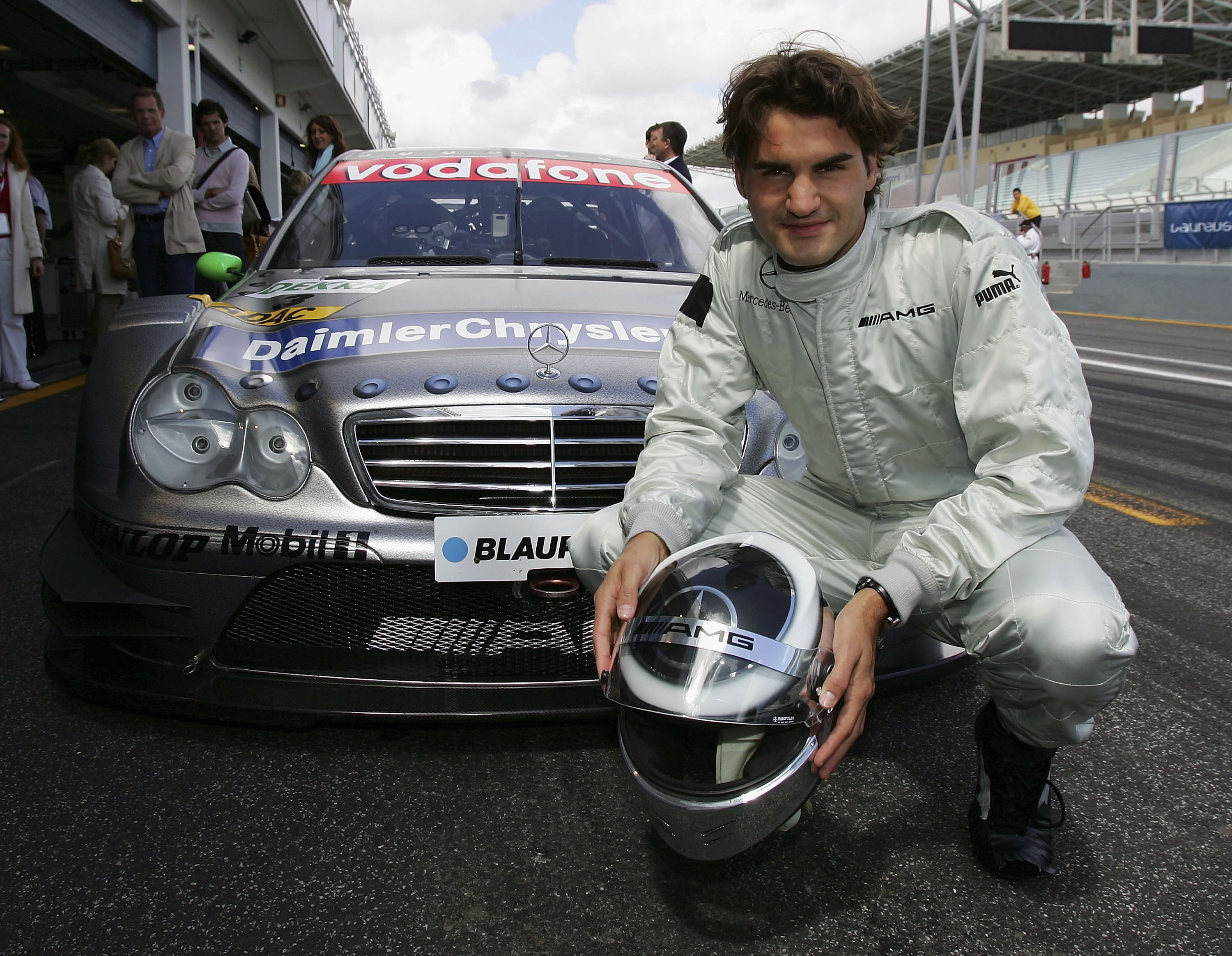 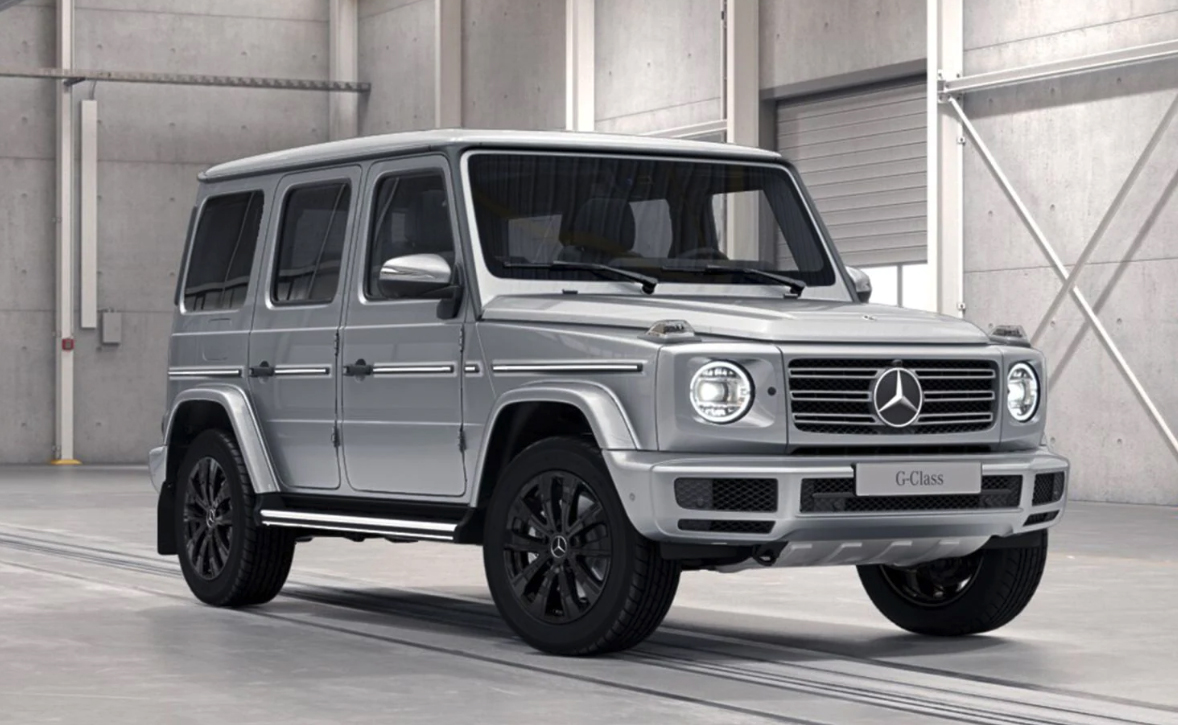 Winner of 23 Grand Slams, Williams is the greatest female tennis player ever.

So it' s fitting she has driven a host of enviable motors. 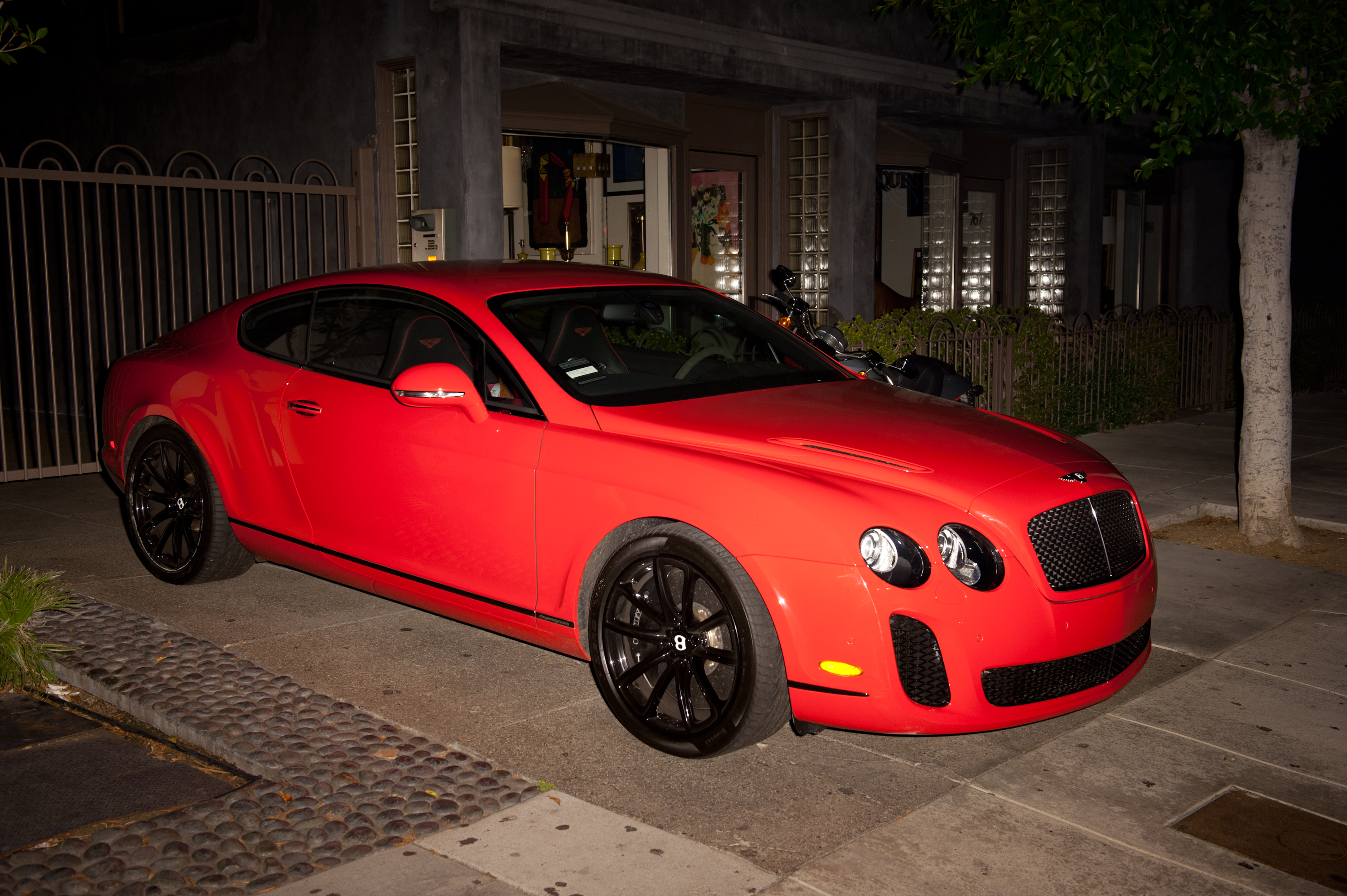 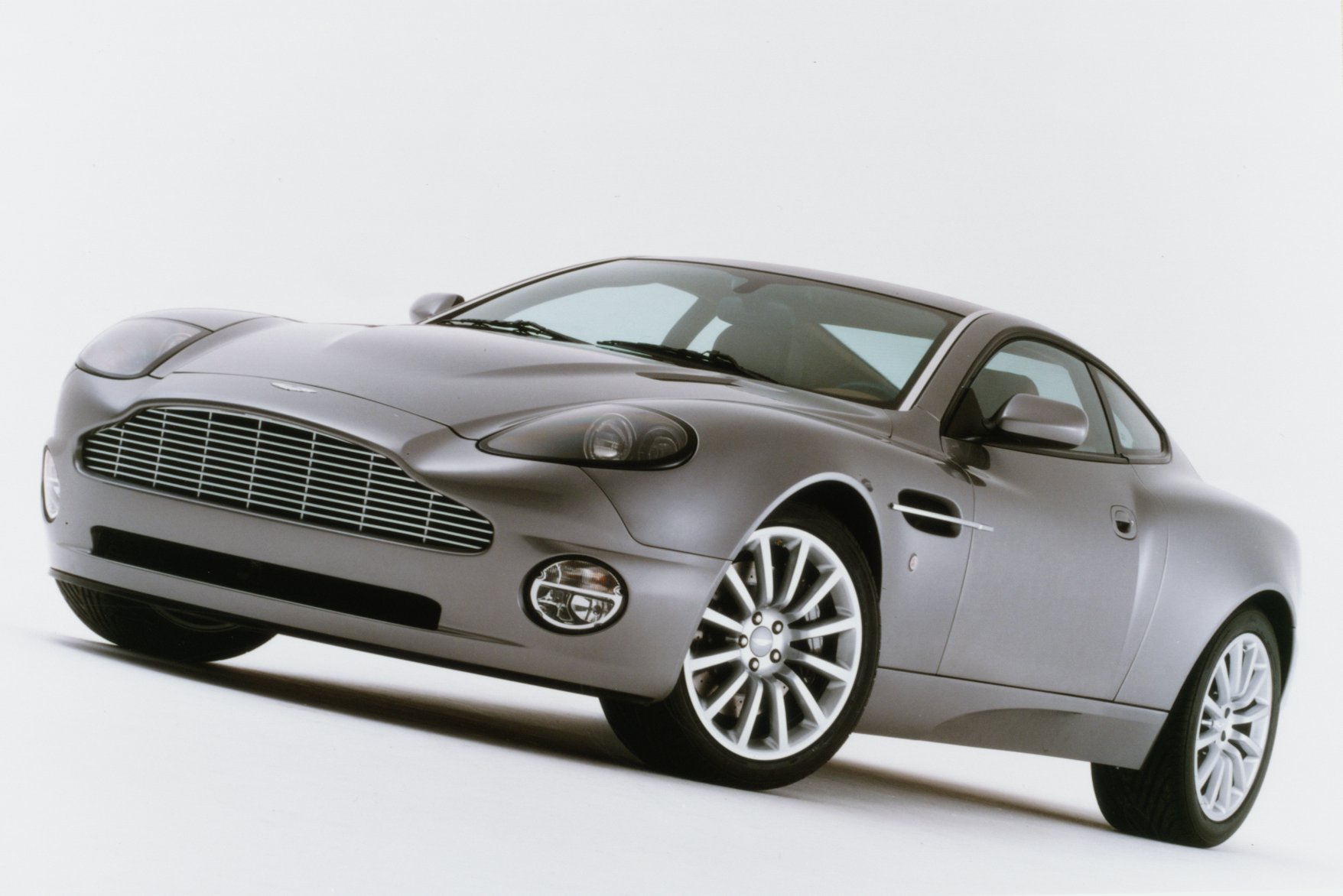 The Spaniard is sponsored by Kia, so of course he gets their company car – a Stinger GT that's worth £42,000.

But Nadal, who is expecting his first child, ramps up the prices with an Aston Martin DBS (£239,000) and an epic Ferrari 458 Italia – a collector's item that could be worth as much £450,000 today in mint condition.

And that reportedly comes with a fetching tennis-ball style paint job. 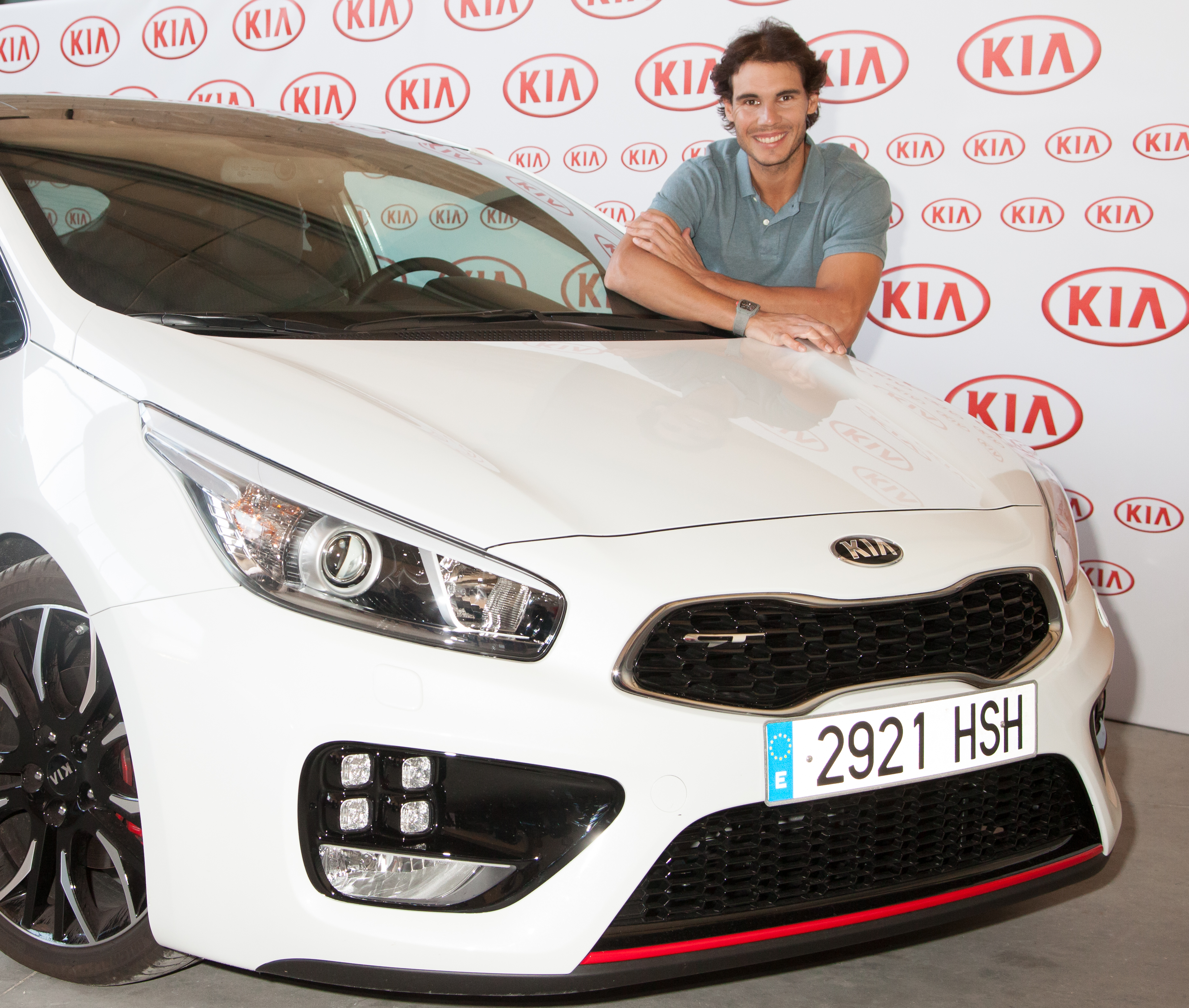 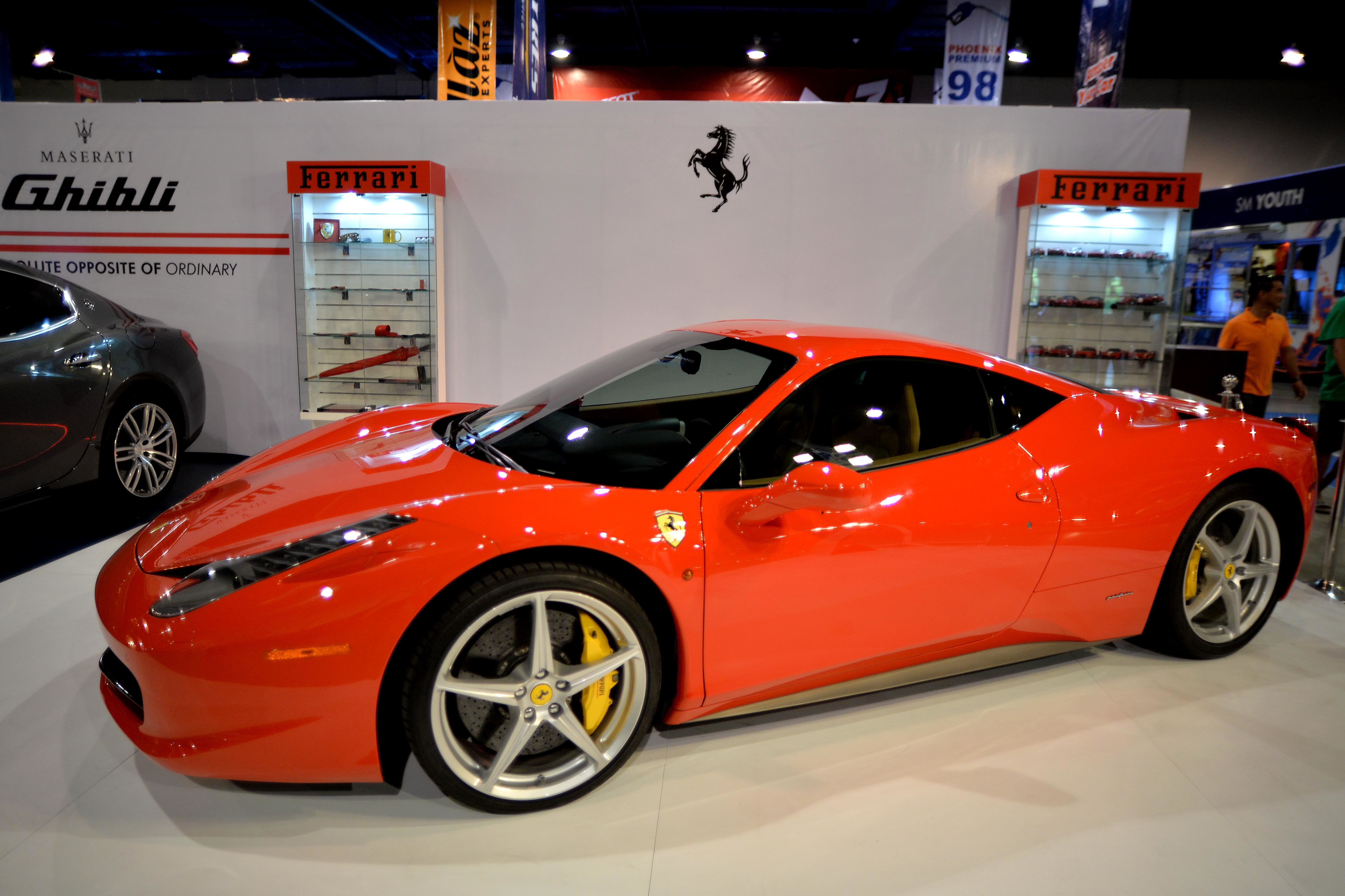 The British tennis star passed his driving test and within five months ditched a trust Volkswagen Polo for a far more expensive bright red Ferrari 430 that could have set him back £117,000 new.

However, he amusingly admitted he felt like "a bit of a prat" and went with an Aston Martin DB9 – just like James Bond – for £200,000 instead.

"I enjoy driving it. It was my first car and I’m attached to it," he said. 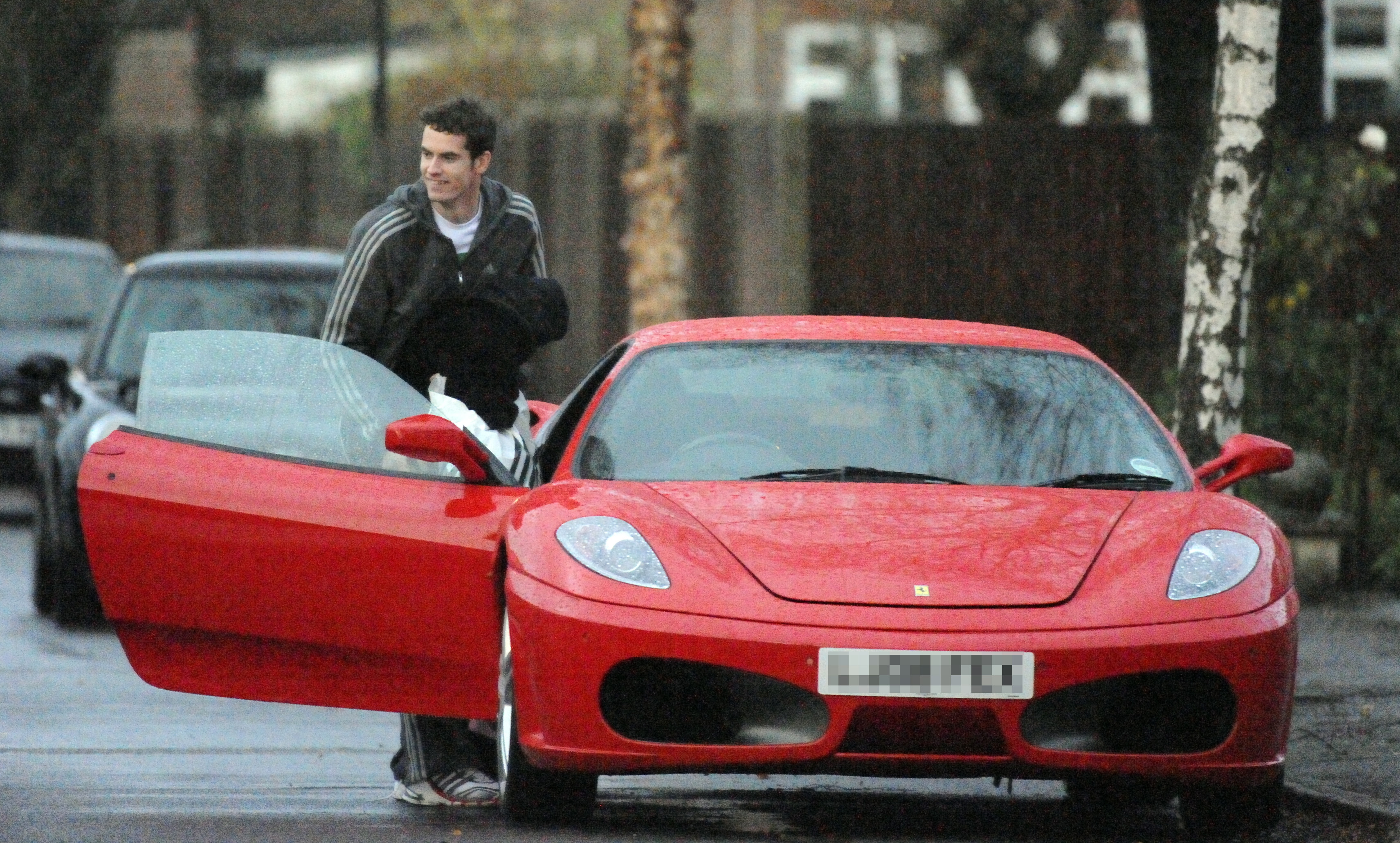 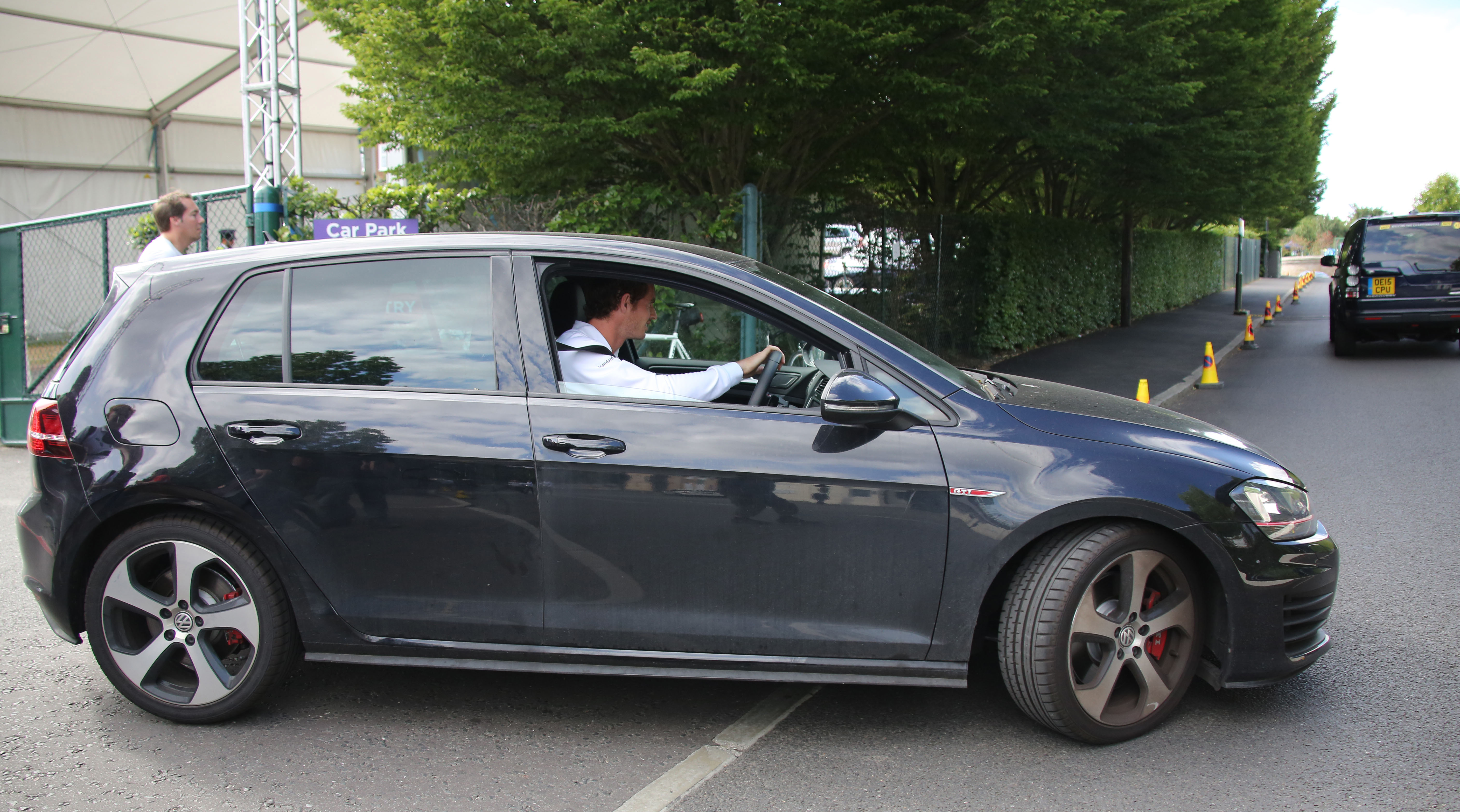 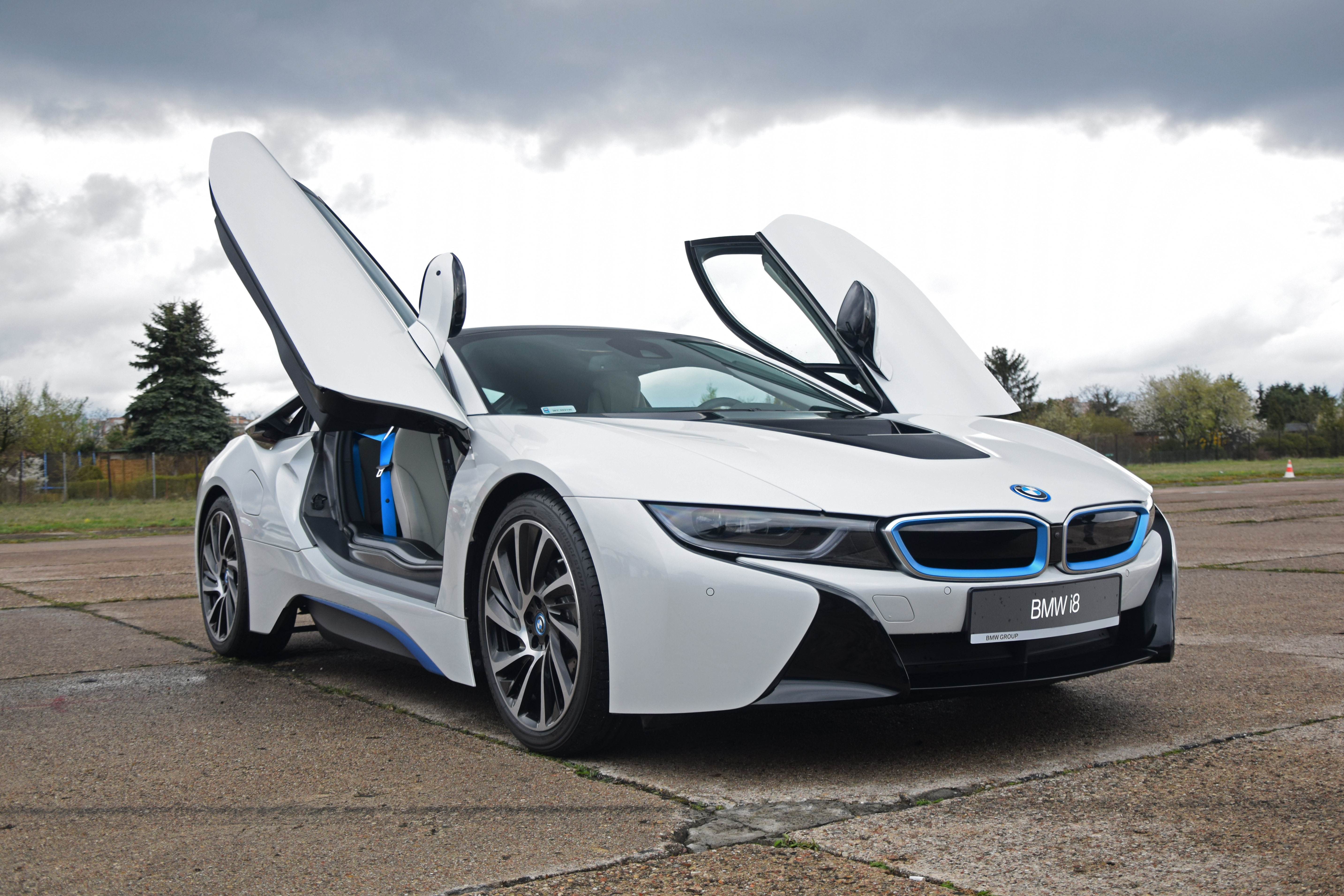 Thanks to sponsors Nissan – she got her hands on a very rare GT-R.

As brand ambassador, Nissan let her design a host of colour combinations too. 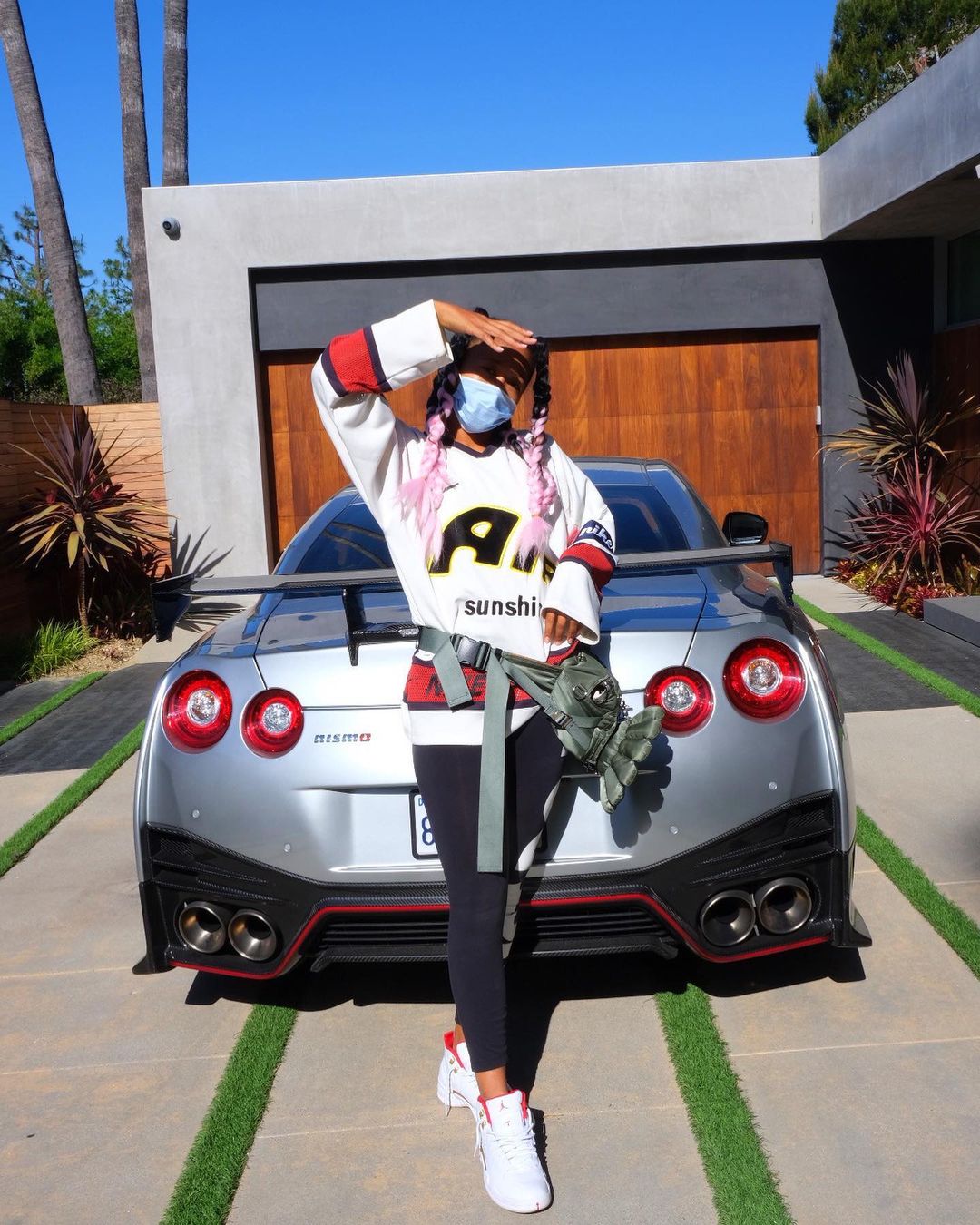 The controversial Aussie is another who has gone down the electric route.

Kyrgios also has a £102,000 Tesla Model X – like rival Djokovic – in an outrageous bright green colour.

A Fast & Furious fan, and former No13 in the world, he also boasts a 2018 Dodge Challenger SRT Demon (£170,000) favoured by Vin Diesel in eighth movie of the Hollywood movie franchise.

Nick grew up a massive fan of muscle cars in Canberra.

His brother Christos told The Canberra Times: "Nick always wanted a nice car when he grew up and tennis has given him that opportunity." 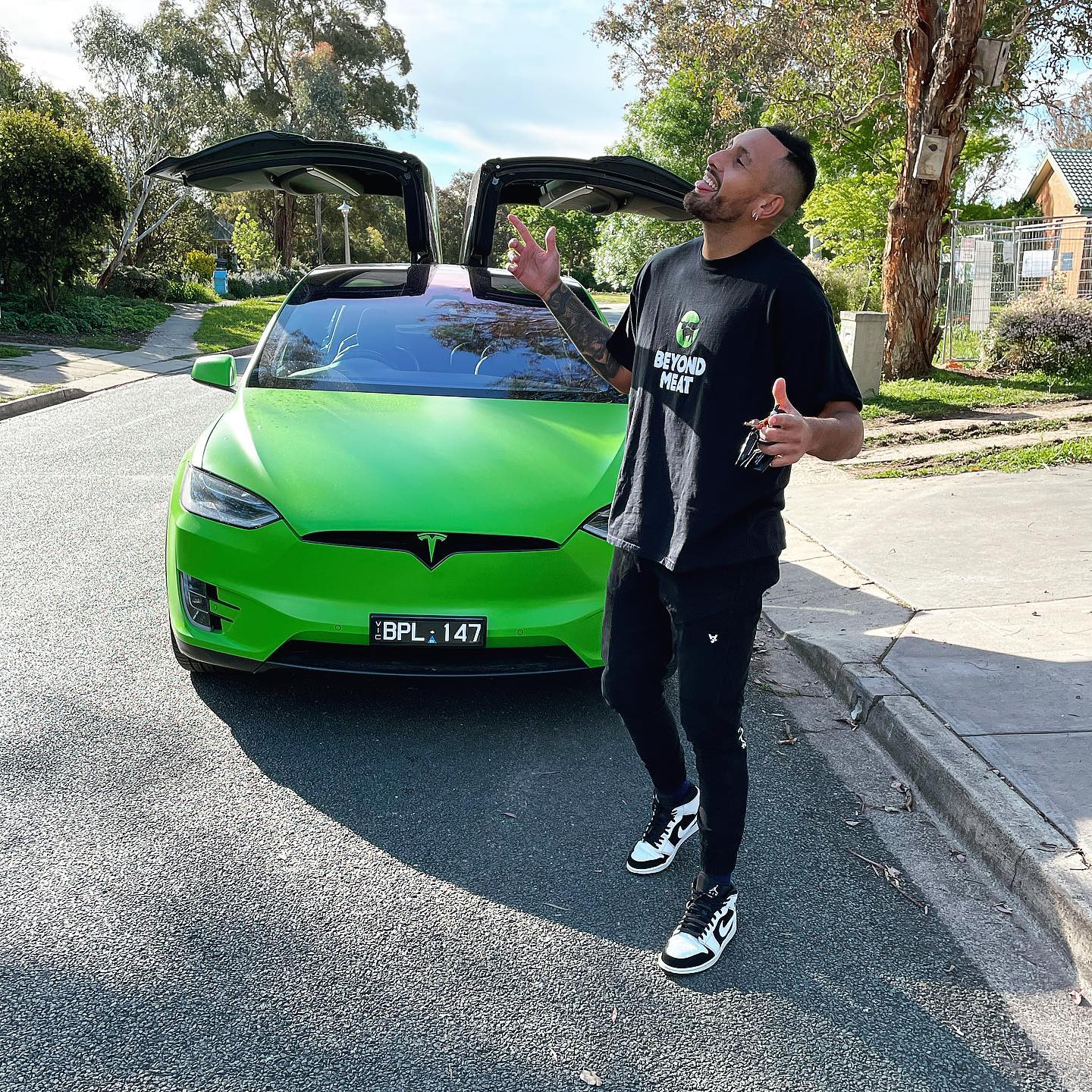 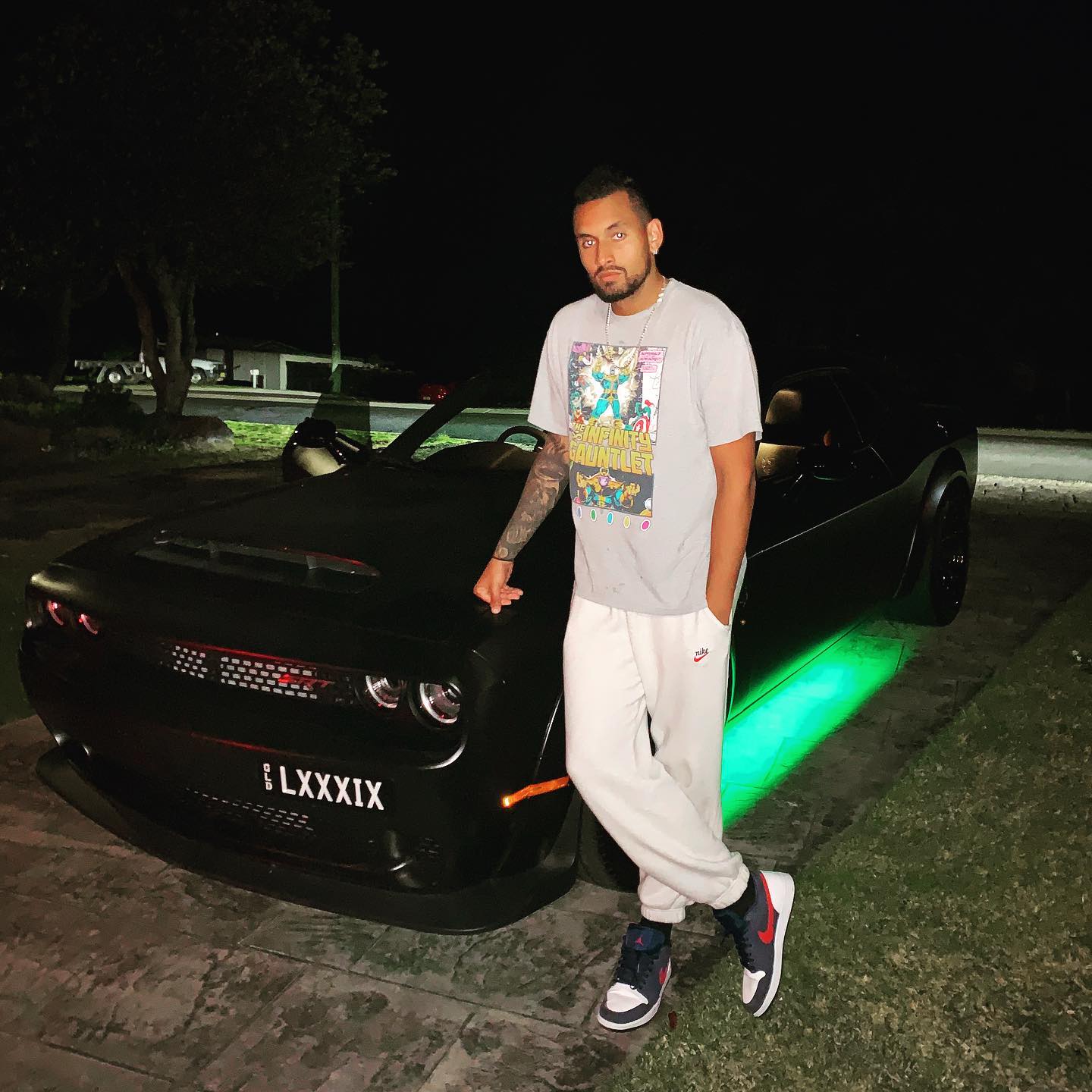 Racing tips: This longshot can give us another big winner for trainer that loves these meetings plus best Tuesday bets