WORLD CUP stars have taken advantage of new technology to discover exactly how they have performed – before they leave the Qatar 2022 stadium.

More than 400 players at the tournament signed up for the Fifa Player App to get the rundown. 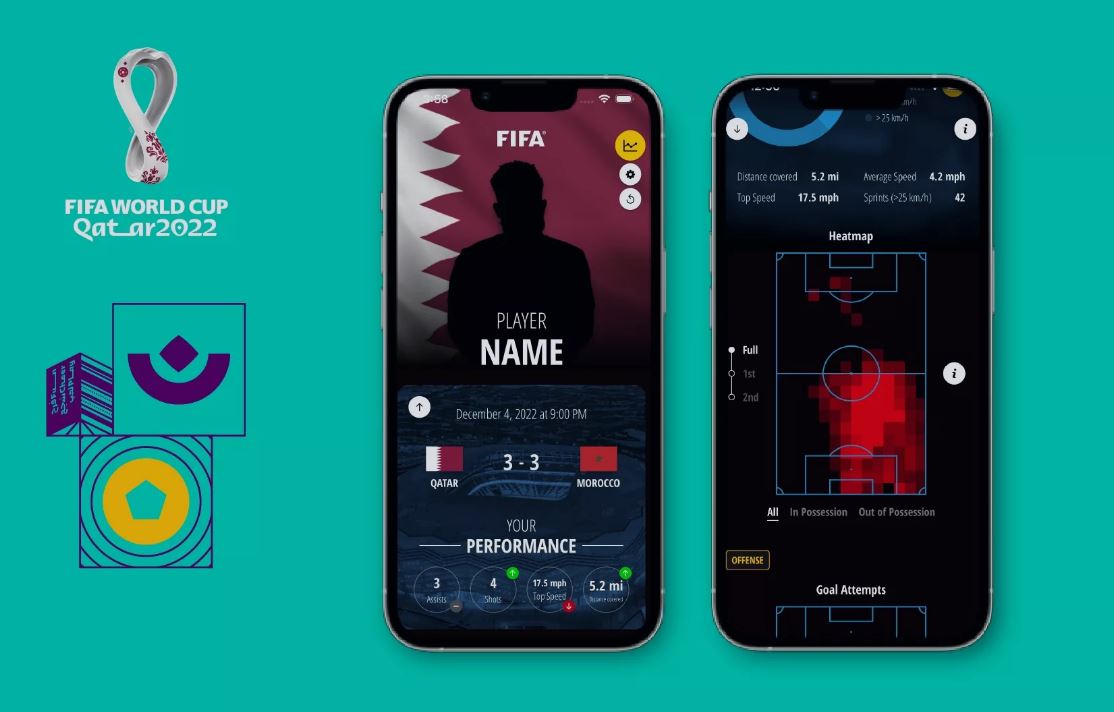 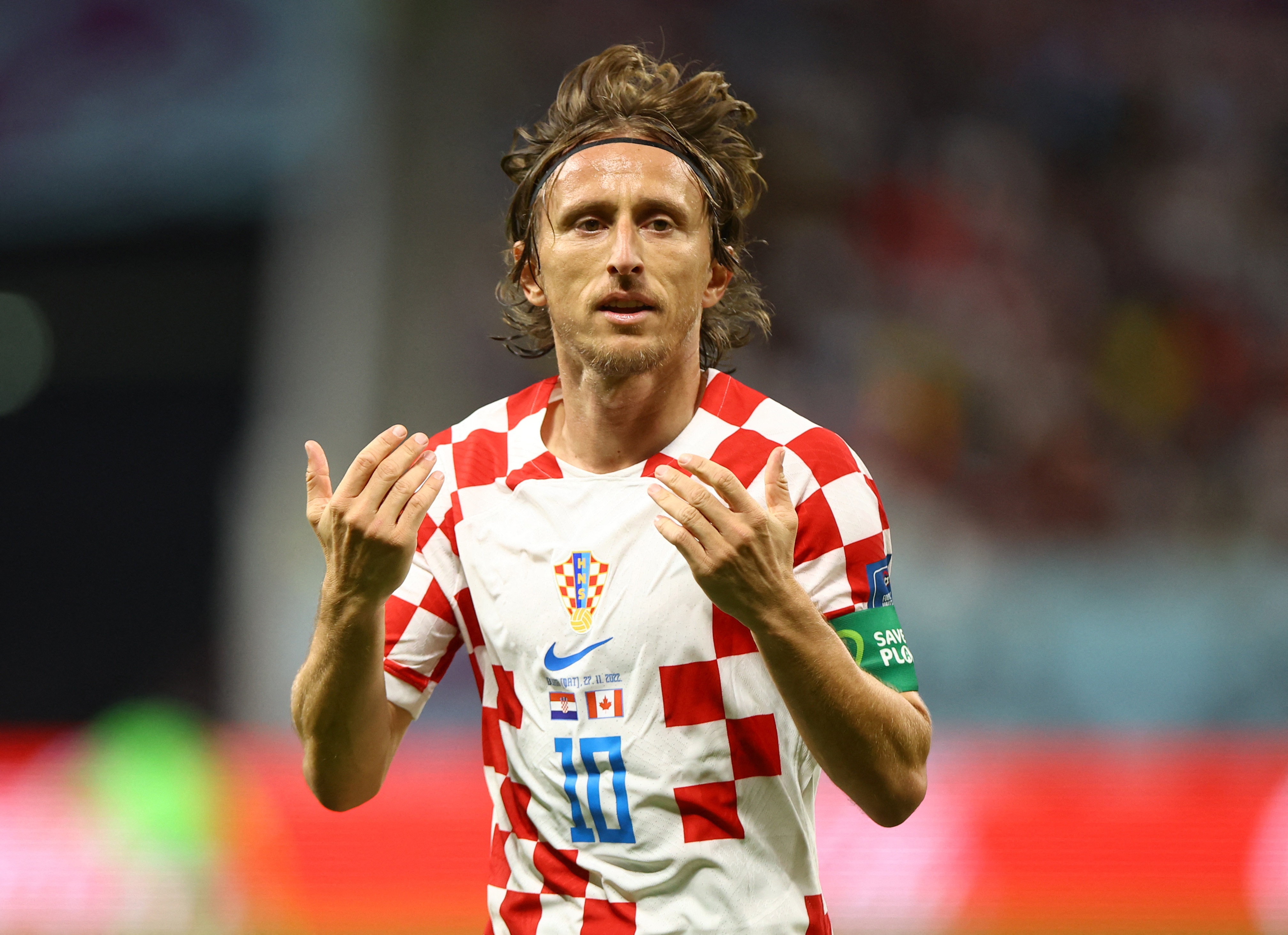 And it has enabled players to access information within minutes of the final whistle.

World Cup stars now have access to stats including distance covered and passing figures, as well as video clips.

Although Modric will hope to not have to be reminded of his Michy Batshuayi moment in the 3-0 semi-final loss against Argentina.

Shaqiri said: “To see how your performance was, you have pictures in there as well…

"So it was a very good idea by Fifa to introduce it.

“I really like it and it’s just something new that didn't exist before.”

SCRATCH OF THE DAY

Former Arsenal boss and Fifa global development chief Arsene Wenger added: “The players get analysis of their performances and will get used to the way we analyse the game.

“The players are very intelligent and, usually, they adapt quickly.

"We will make the quality of their performances available.”