WWE legend Goldberg admits he would be “content” to never wrestle again after consigning his nightmare against The Undertaker to the history books.

The former Universal Champion faced calls to retire after a botched-filled clash with the Dead Man at June’s Super ShowDown in Saudi Arabia. 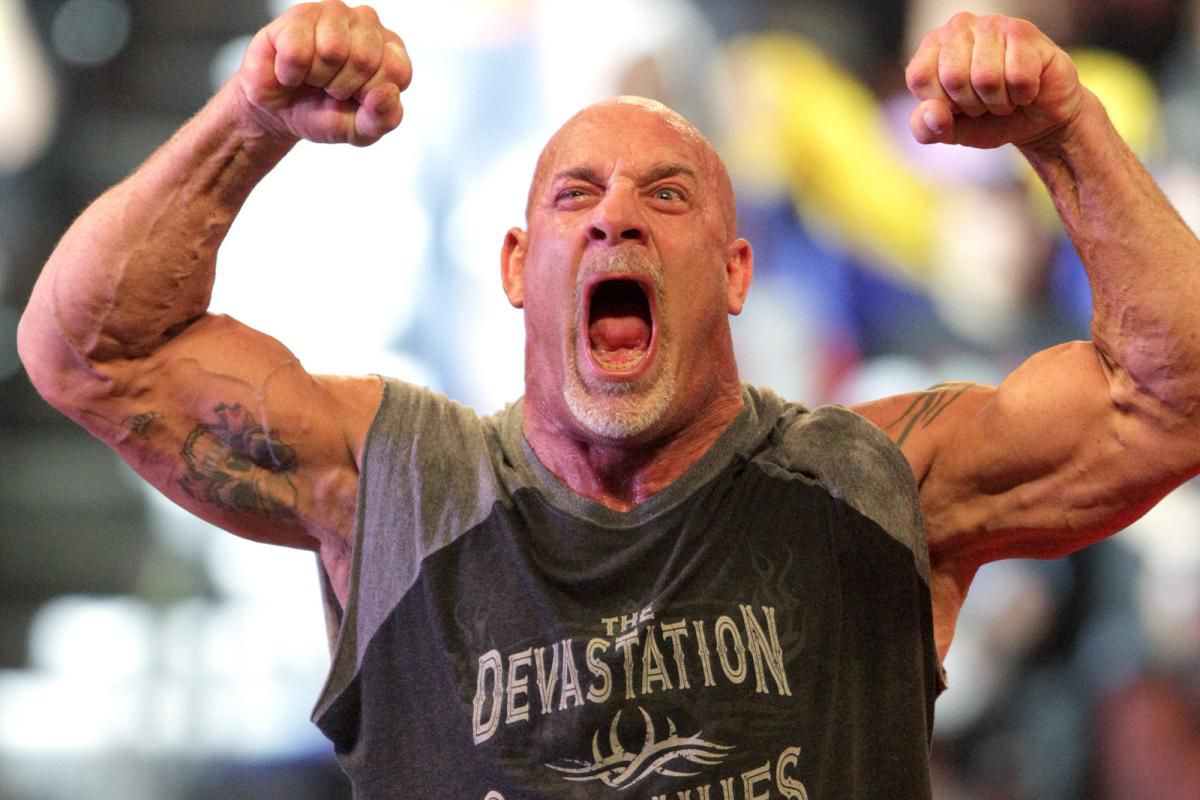 Goldberg, 52, later revealed he had suffered concussion in the bout as he apologised to fans for the in-ring disaster.

Taker bounced back quickly, returning to the squared-circle to produce a stunning show alongside Roman Reigns to defeat Drew McIntyre and Shane McMahon at Extreme Rules a month later.

That led to Goldberg following suit after being name-dropped by Dolph Ziggler over the past month.

That led to a showdown at last week’s SummerSlam, with the veteran winning in dominating fashion to restore his pride and reputation.

Now after right the wrong of his Middle East misery, it looks like there may be no-one “next” on the star’s list.

Speaking on Booker T’s Hall of Fame podcast, as per Fightful, he hinted he could be done with wrestling.

Goldberg said: “I’d be content never stepping foot back in the ring again but you know, I don’t know man.

Former UFC ace and current NXT superstar Matt Riddle has been extremely vocal in his attempts to battle with Goldberg.

But judging by the above comments, it looks like “King of Bros” may never get his wish.