The superhero blockbuster hit the big screens in October but Johnson undertook months of training ahead of his lead role. 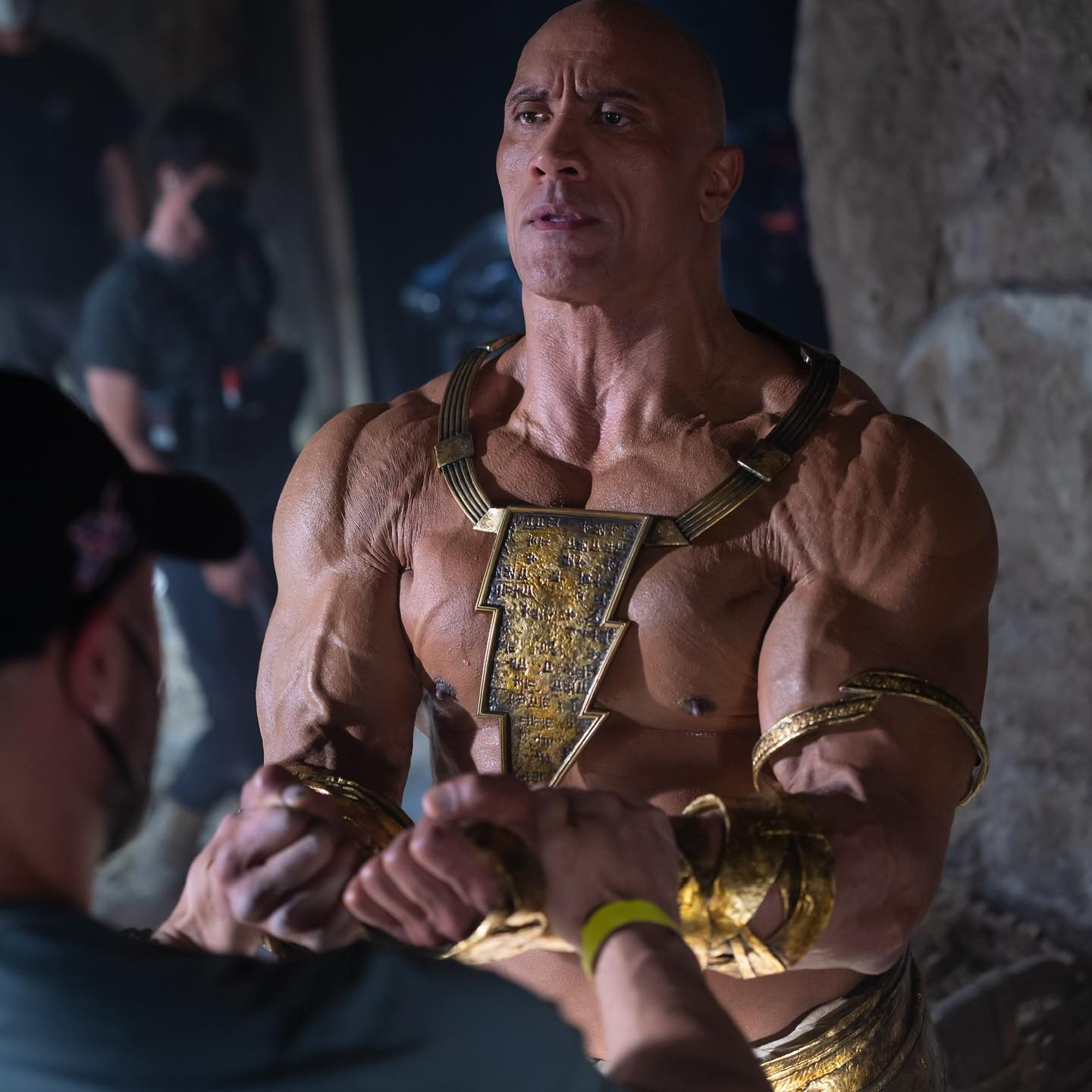 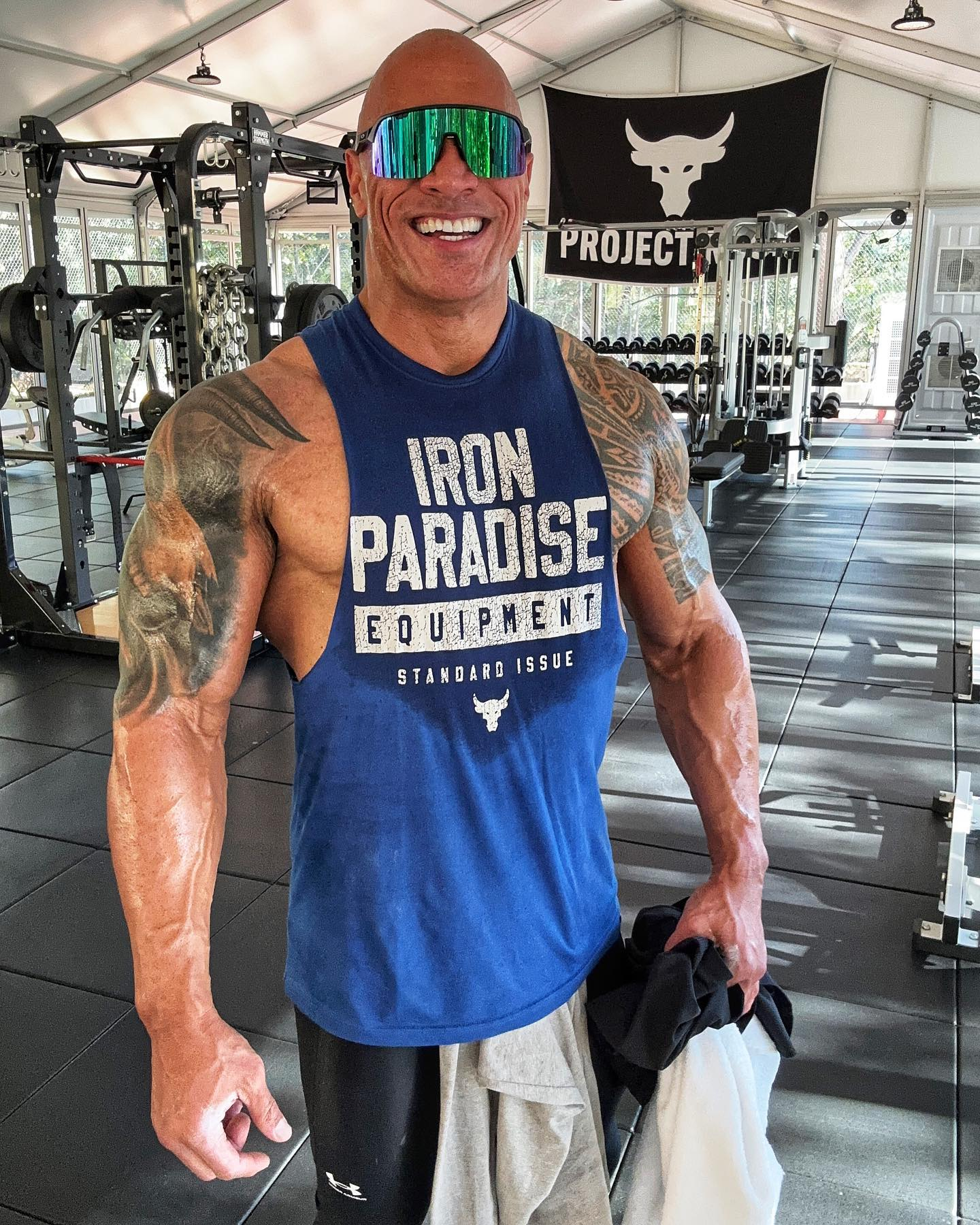 And the Hollywood star admitted his time spent morphing his body to superhuman heights was harder than anything he did in the WWE ring.

Johnson, 50, posted on Instagram: "The physical transformation to become Black Adam was one of the most gruelling, intense & demanding commitments of my entire career – including football and wrestling.

"I worked very close with my long time & trusted strength and conditioning coach @daverienzi who created the year long roadmap for us to execute. 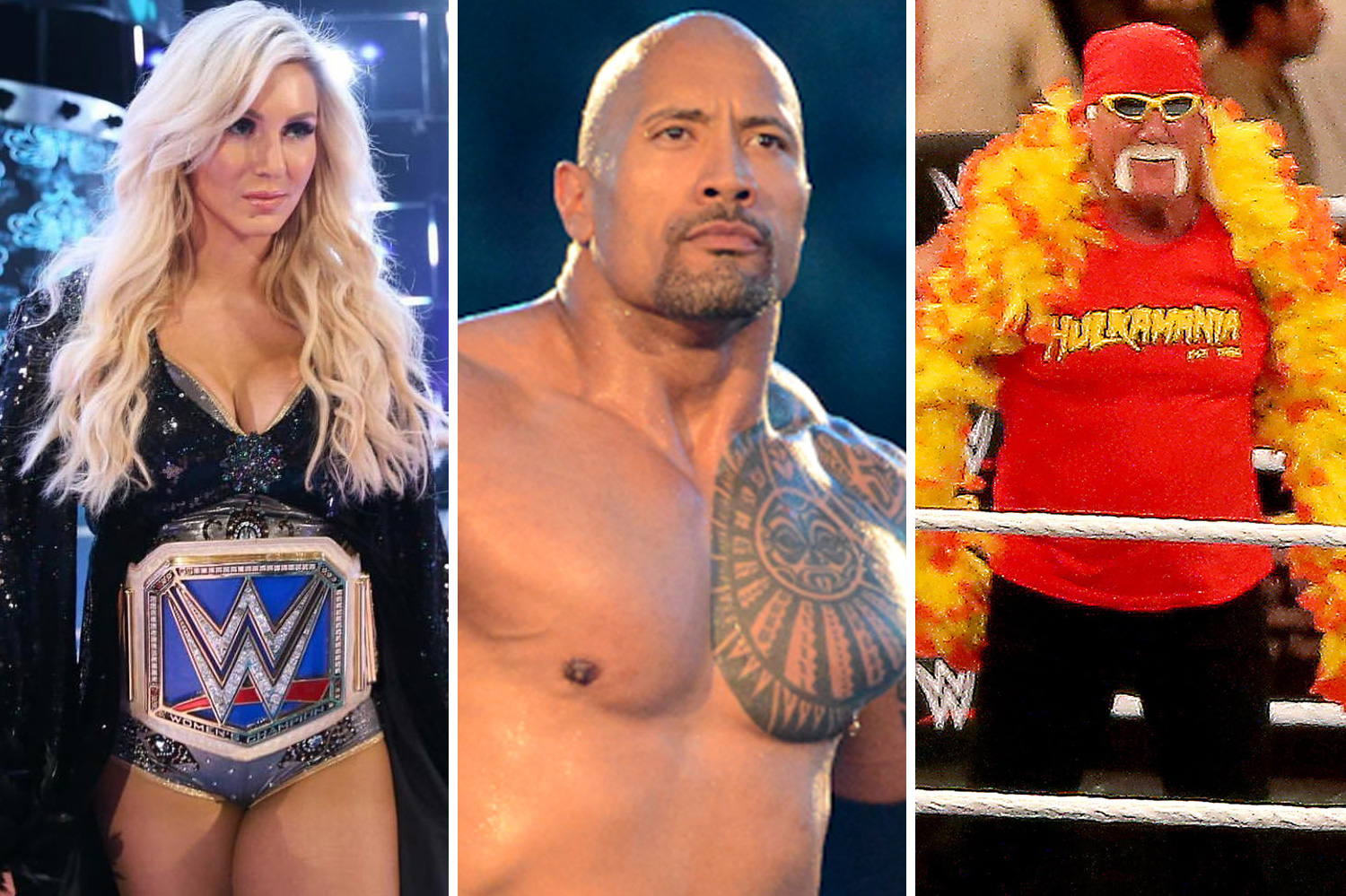 Top 10 WWE stars of all time including The Rock, Hogan and Charlotte Flair

"We had one shot to establish Black Adam as the most powerful and unstoppable force on this planet, so we removed all the muscle padding from my superhero suit and we put in the work.

"Our hard work paid off — Black Adam became my biggest box office opening of my career as a leading man.

"And @daverienzi’s brilliant transformative strategy has raised the bar in the superhero genre.

"The hierarchy of power in the DC Universe has changed. And Black Adam LOVES his cheat meals."

He also trains six days a week, sometimes twice a day, depending on his filming and working schedule.

Johnson had his hands full with Black Adam, which follows the story of a corrupted DC antihero attempting to clear his name and reputation.

The WWE legend, who helped produce the movie, revealed the character, of Egyptian descent, was a childhood inspiration of his.

Johnson told Fox News: "So that's why I've been pushing for this movie for so long, for so many years.

"Black Adam influenced me as a kid and made me think, ‘Oh, I can do that! I can be that!’" 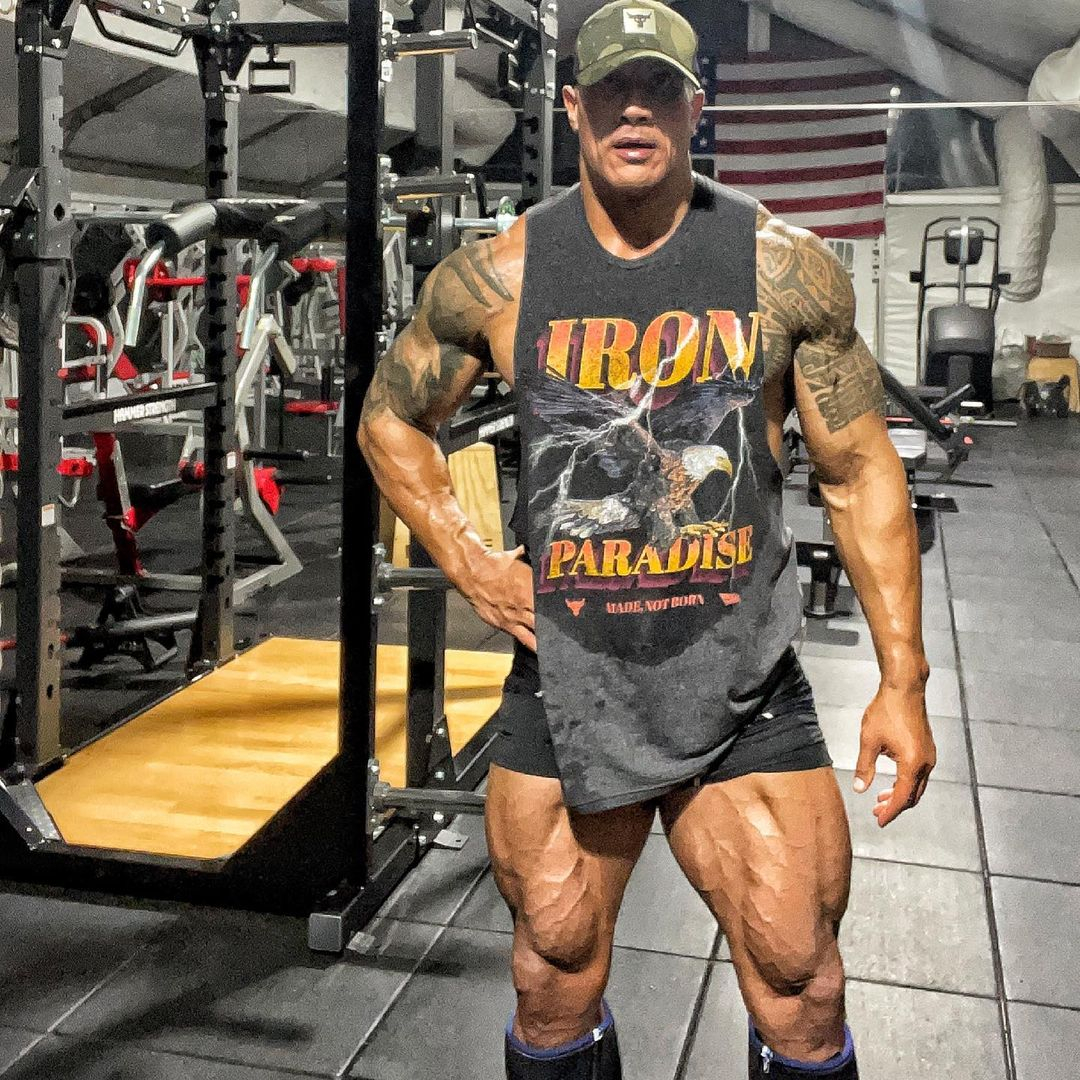 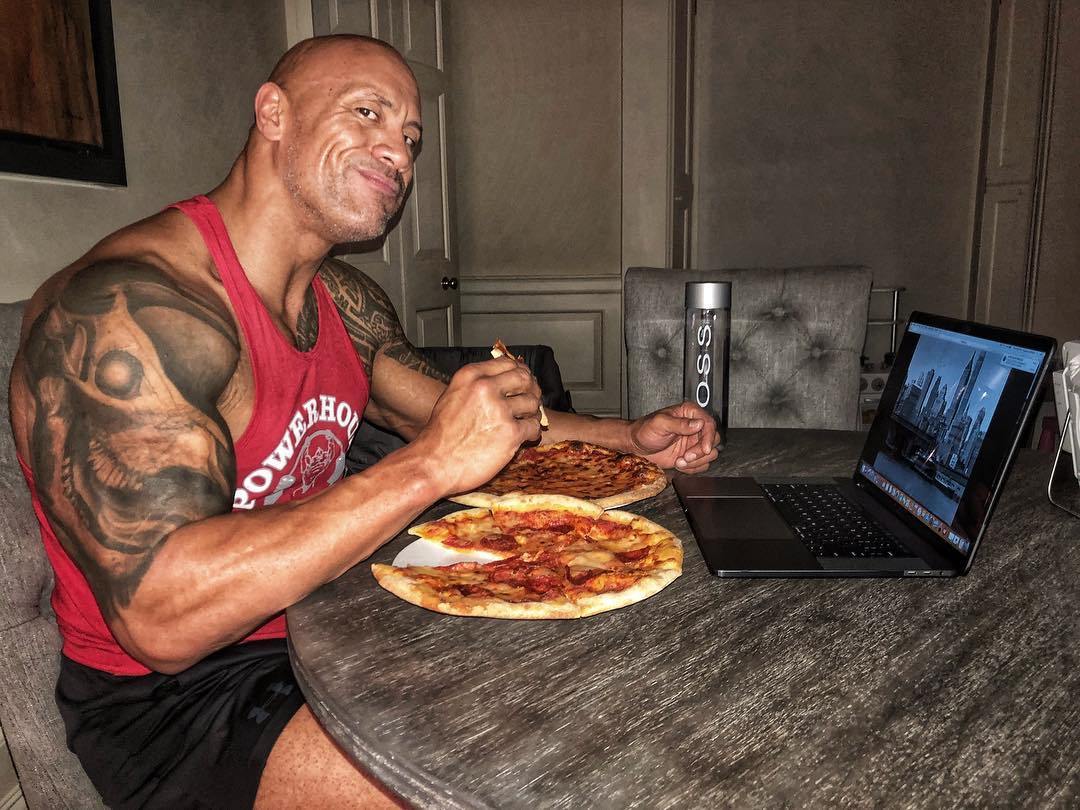