WILLIAM REGAL and Road Dogg are among the latest names to be released by WWE.

Vince McMahon's promotion has axed a raft of on and off-air personalities in the last two years mainly due to the coronavirus pandemic. 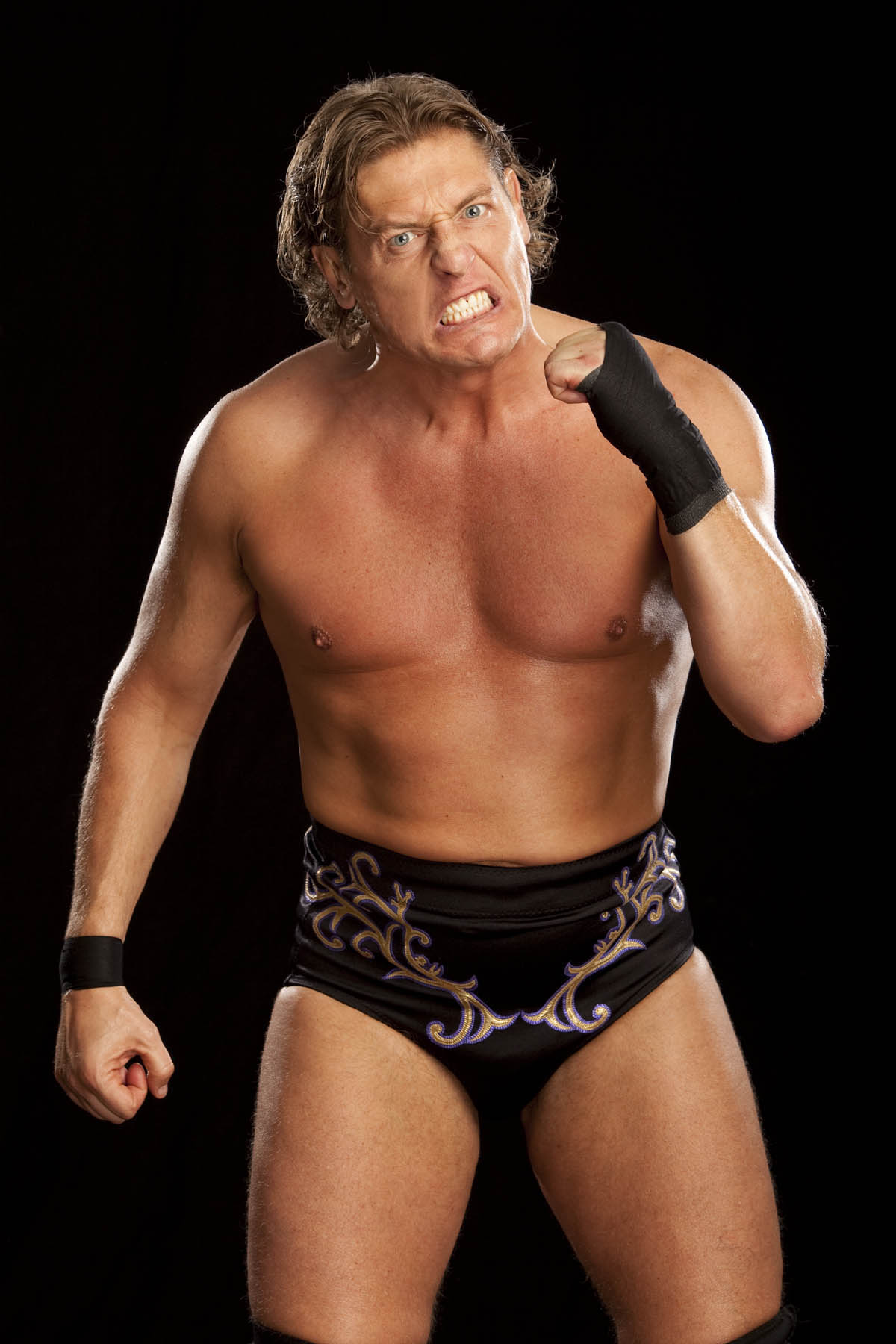 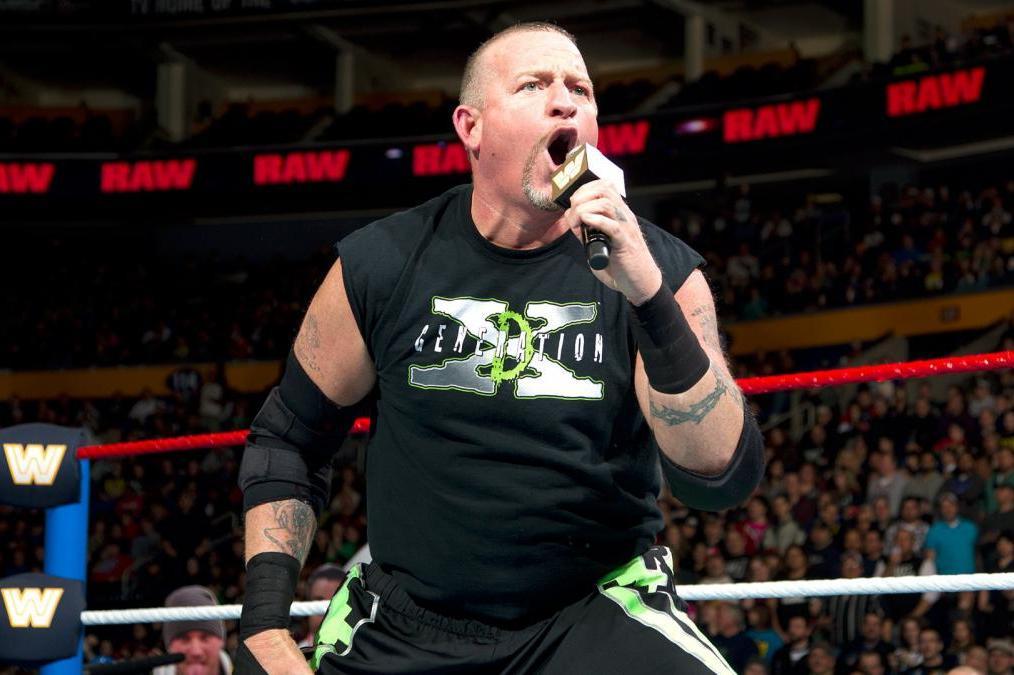 But this time the wrestling giants stated that their latest decision was based on NXT's "continued evolution".

WWE issued the following statement: “With the continued evolution of NXT 2.0, we’ve decided to part ways with some of the staff based in our Performance Center.

“We thank them for their many contributions throughout the years and wish them the best.”

Regal and Road Dogg pose as the biggest names of that list as they were also prominent wrestlers.

The legendary duo was part of NXT's immense success and contributed to the creation of many superstars, such as Becky Lynch. 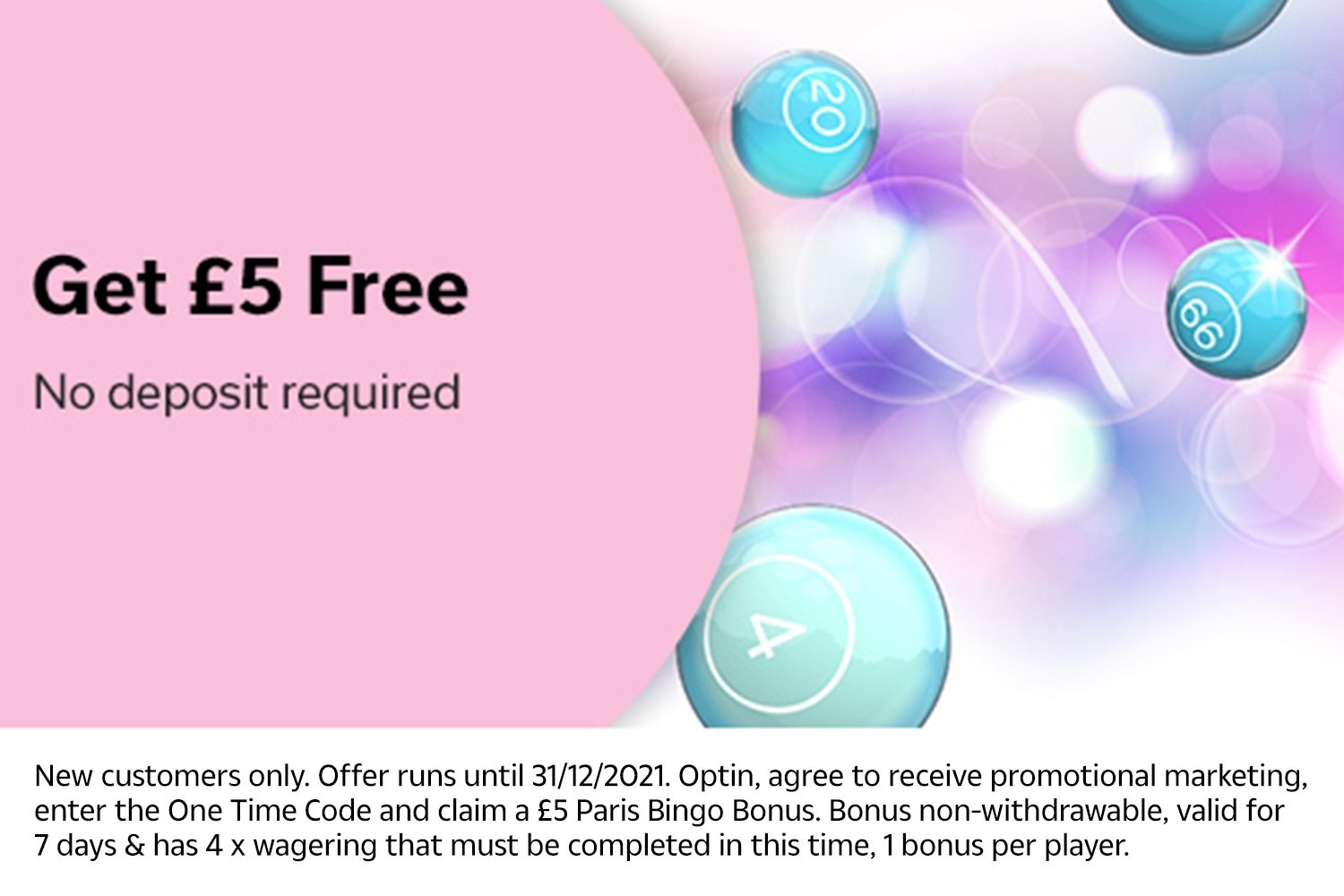 Lynch paid tribute to British legend Regal, who was a mentor, coach and on-air NXT General Manager, and insists she will be "eternally grateful".

The RAW Women's Champion tweeted: "Eternally grateful that Regal gave me a chance when I was nothing. I owe so much to him."

Regal had been part of WWE since 2000 and shared the ring with some of the all-time greats, like Ric Flair, Triple H, Chris Jericho and many more.

The 53-year-old undertook duties on NXT in 2014 where he became a prominent figure.

WWE Hall of Famer Road Dogg, on the other hand, joined the company in 1994 and quickly teamed up with Billy Gunn to form the New Age Outlaws before both of them joined the legendary D-Generation X stable.

The former Intercontinental Champion left in 2001 and returned 10 years later to reunite with Gunn and became a writer as well as a producer in 2014.

Rangers will quickly find out their NHL Draft fate