Home » Sport » WWE news: Jake ‘The Snake’ Roberts reveals all about being conceived in rape and how he was molested as a child

WWE legend Jake 'The Snake' Roberts has revealed all about how he was conceived in rape and molested as a child by his own stepmother.

The Hall of Famer shot to stardom during the wrestling boom of the late 1980s and early 90s but has been battling addictions to drink and drugs throughout his life. 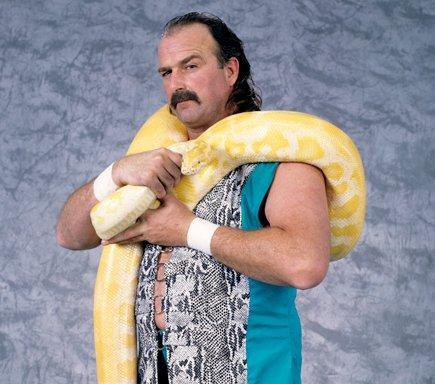 Now 65, the Snake Man is finally overcoming his demons thanks to his friendship with former WCW world champion Diamond Dallas Page and yoga.

But Roberts, real name Aurelian Jake Smith Jr, briefly returned to his traumatic childhood in an explosive and open discussion on a previous appearance on the Joe Rogan Experience podcast.

And he revealed he began drinking and snorting cocaine as early as 11-years-old as an escape.

Roberts, who now manages Lance Archer in AEW, said: “Alcohol was always there. I started drinking when I was 11 or 12….I was doing the coke and stuff.

"I’m hating myself the whole time I’m doing it. I’m not getting high anymore and I can’t put it down.

“I can’t turn away from it because there’s hope in that. What’s the hope for? No more pain. No more shame. That’s what it numbed me from: the shame.

"Shame is something you put on yourself. You can’t shame me; I have to do it myself.

“It was there and because I went through some ugly s*** as a kid, being molested. My sister was molested too and then my sister was kidnapped and murdered. 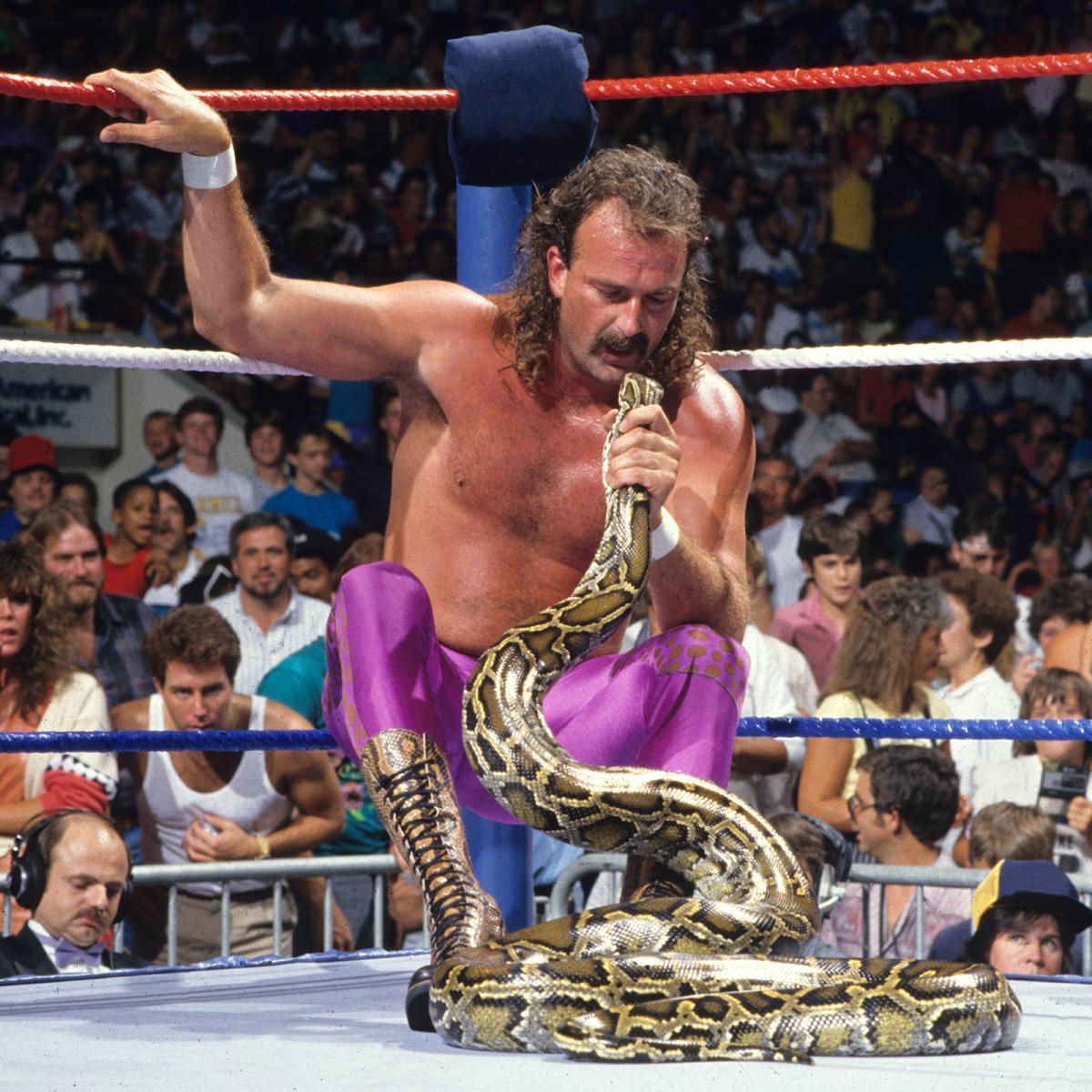 "We got all these things thrown in there and I was hating myself because I didn’t protect my sister better.

“When you’ve been sexually molested, there is no good moment and that screwed my head up and it still messes with my head.

The wrestling icon continued: “The last one raped me and beat me and threatened me and told me my Dad would kill me because my dad was seven foot and weighed 400 pounds, so he could get the job done, but I just wanted my dad to be proud of me, so all these things factored in while the wife beats me and has me do her and beats me again afterwards.

“Sex ain’t sex, if you’re doing it like that.

"That’s called rape and that s*** screws your head up for life. 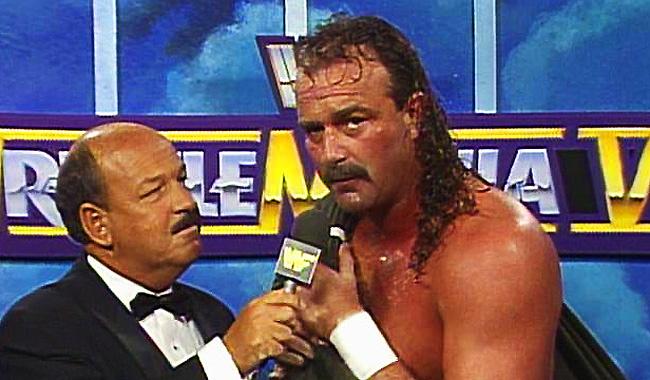 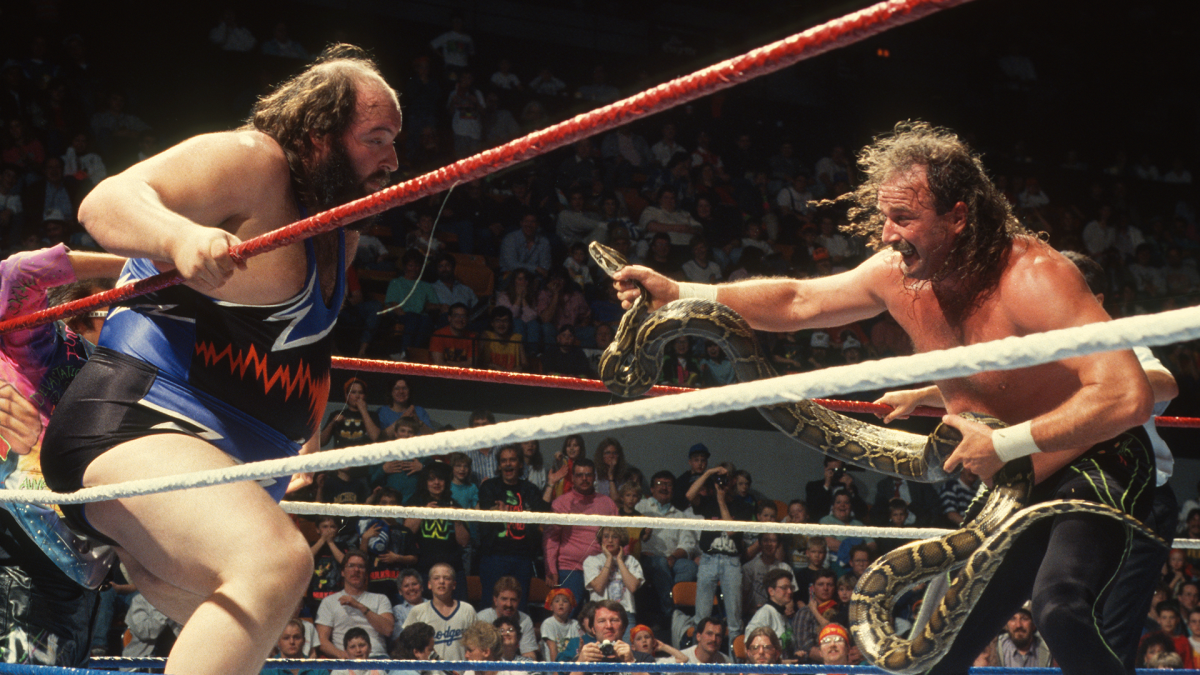 "She was 22-years-old because my father’s a child molester, for Christ’s sake. Of course she was hot, but she wasn’t hot to me because that’s my mom. No!

“Then the beatings afterwards, that f***ing confuses you.

"You’ve got all this s*** going and you start looking for a way out.”

Roberts then went on to discuss on how he was conceived in rape as he explained how evil his father really was.

He explained: “My mother was a 12-year-old girl and her mother was dating my father.

"Her mother was. My grandmother passed out and my father left that bed and went into a 12-year-old little girl’s room and raped her: that’s me.

“That’s how I got started and later in life, my father was raping my sister. I did not know it. He raped his other daughter. 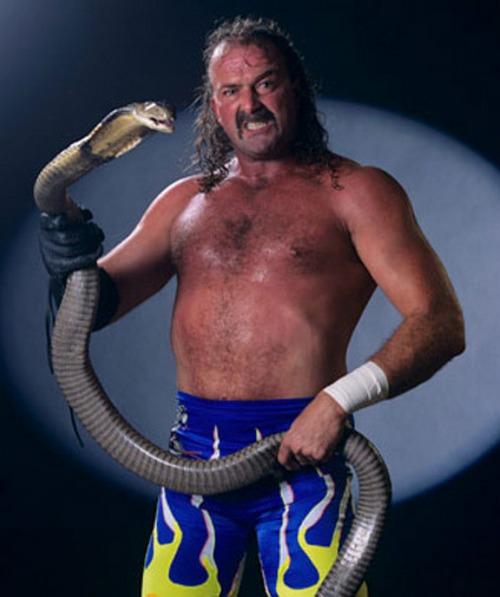 "I did not know it. I always heard whispering and people giving him the evil eye and was like, ‘What the f*** is their problem?’

“Then I’d get in the ring with a guy and they knew my father and they’d beat the f***ing s*** out of me because they hated him because they’d seen some of the s*** he did.

After falling off the wagon following a WWE paid for drug rehabilitation programme, Roberts moved in with DDP in October 2012 in another attempt to overcome his demons.

His journey, which included shoulder surgery that was paid for thanks to crowdfunding, was chronicled in an emotional documentary called The Resurrection of Jake the Snake.

After 18 months the icon had lost over 50 pounds and regained full mobility after initially struggling to walk without losing his breath.

In February 2014 Roberts discovered he had muscular cancer below his knee and underwent surgery, announcing that July he was free of the deadly disease.

Later that year he was diagnosed with double pneumonia after falling ill during a flight with doctors also reportedly finding an abnormality on his brain.

The Snake Man now appears to be in much better health judging by his latest public appearance, and he has no doubts DDP’s Yoga is the thing that saved him.

He told the Joe Rogan Experience: “Without it I’d never made it because, us junkies, we like to lie a lot and alcoholics do too, but it was a tough, tough road, man. He guided me through it.

"He never gave up and I can never thank him enough for what he’s done for me and giving me my life back and not only my life, but my family.

"I’ve got my kids back. They’re all digging me now. I’m a great grandfather, probably the best grandfather ever.”

Roberts has eight children from his two marriages. 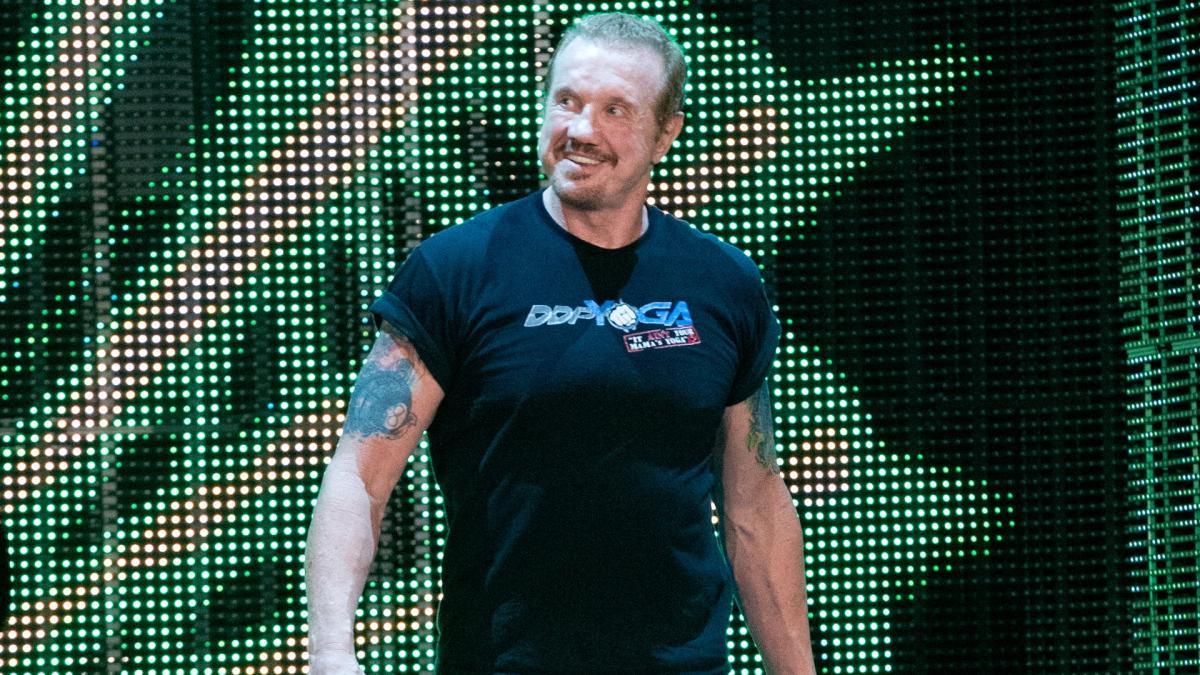 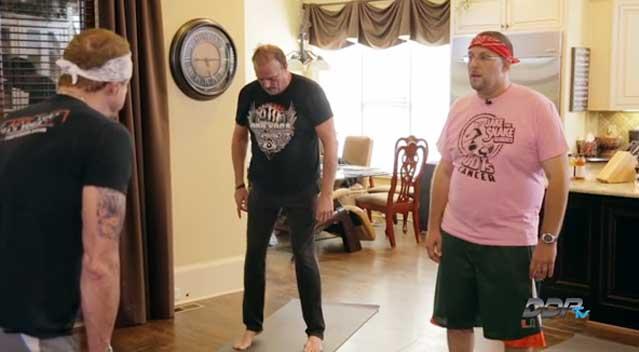 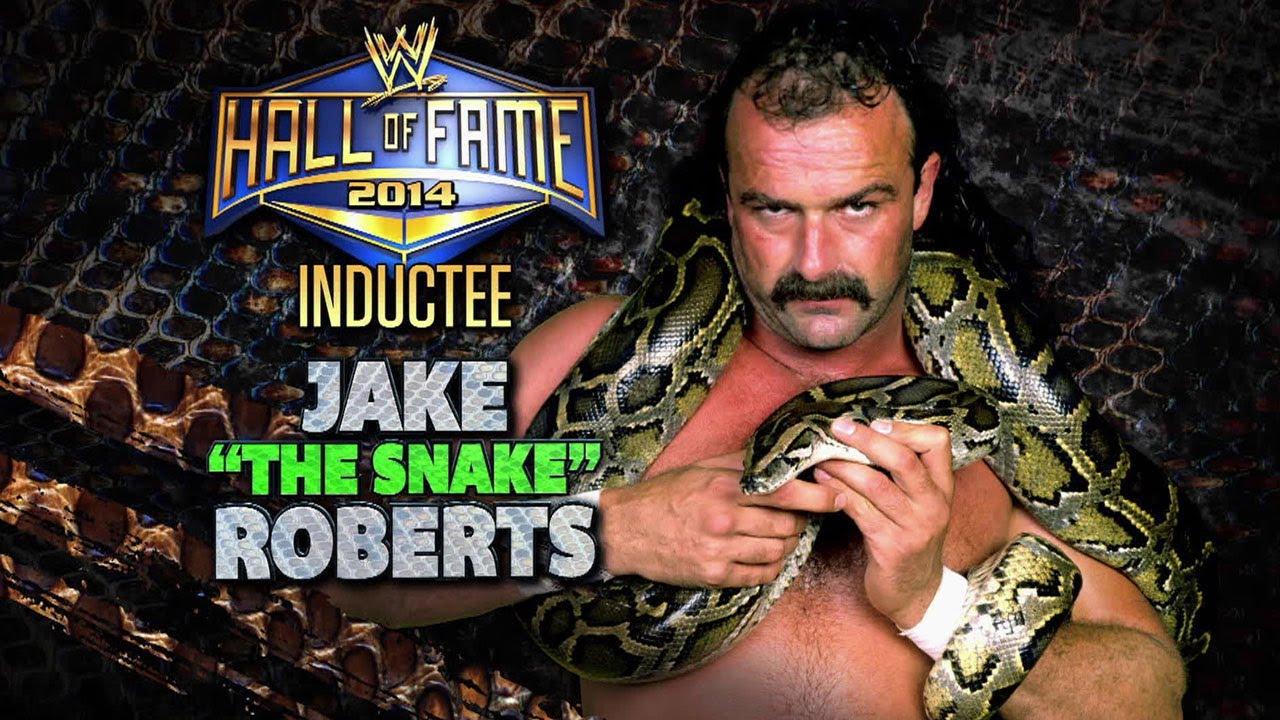 Click here to listen to the Joe Rogan Experience podcast in full.