In a rare move, McMahon, 73, flogged 306,000 shares to buyers – to finance the upcoming relaunch of his XFL venture. 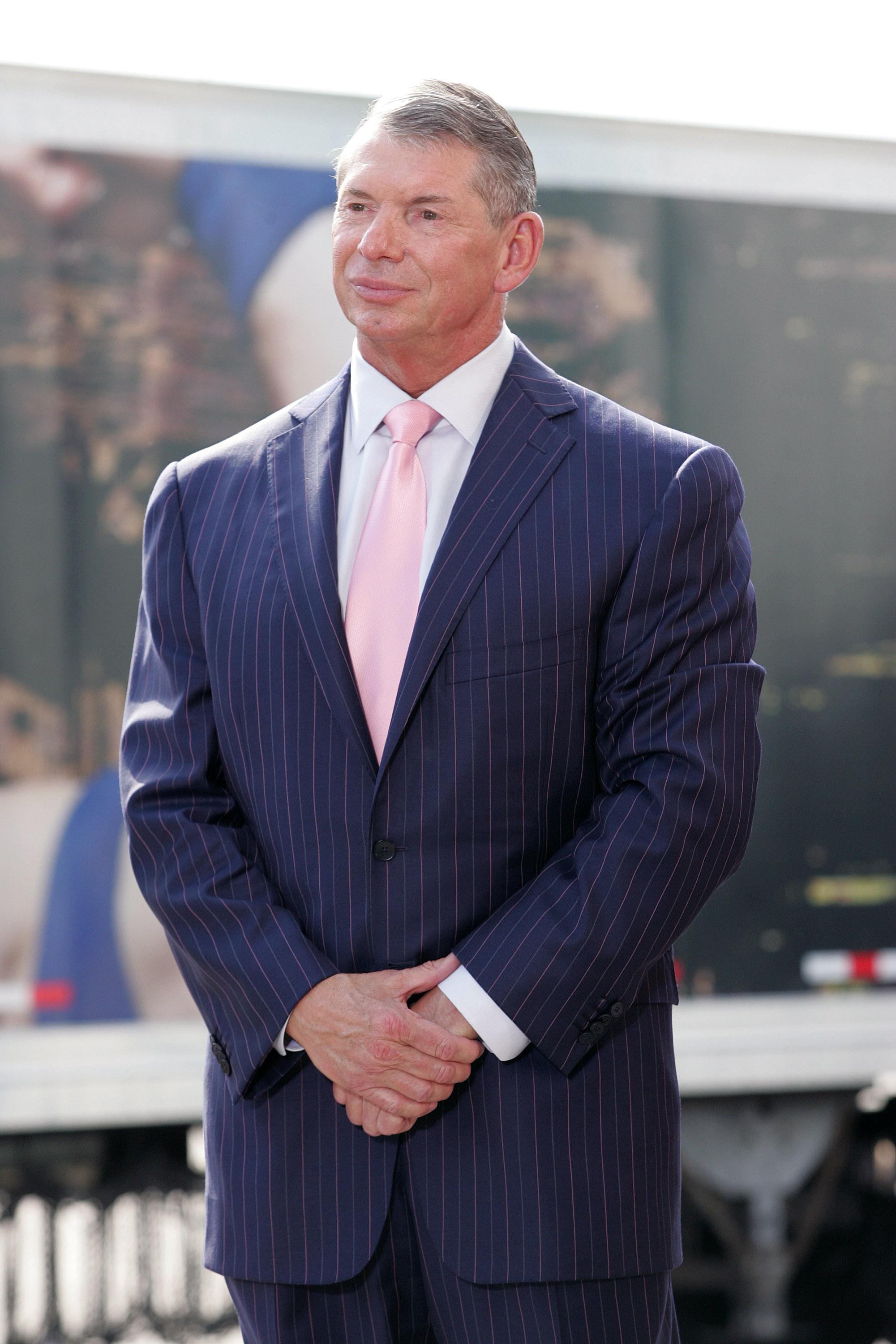 That cash injection is pennies for McMahon, though, who still owns 32 million shares worth roughly £1.8billion.

In total, the chairman and CEO of WWE sold off only about 1 per cent of his stake in the company he turned into a superpower.

McMahon sold around £75m of shares at the end of last year, just before he announced he was rebooting their American football franchise.

The first version of the XFL lasted just one season after its launch in 2001. 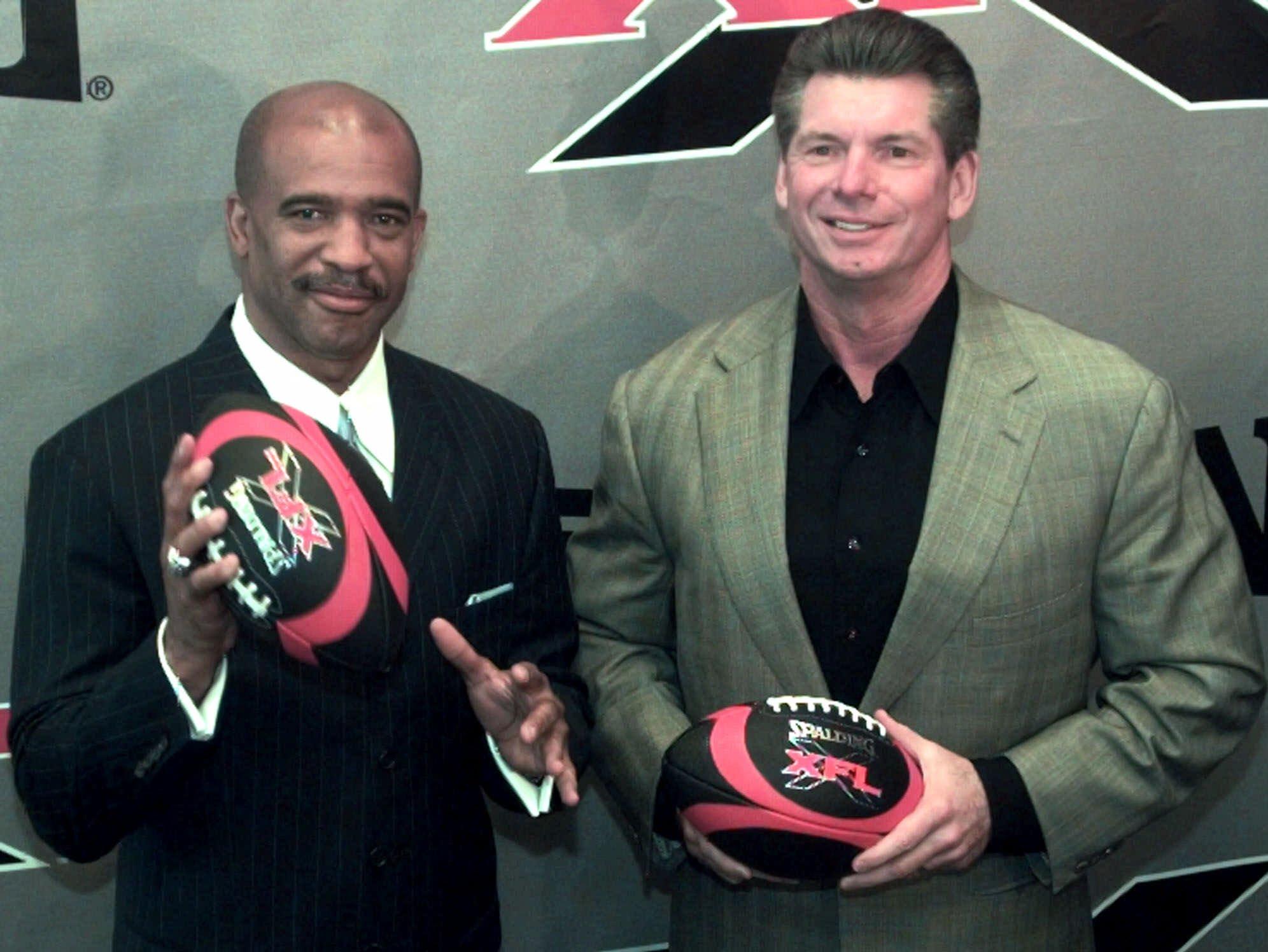 WWE was called the WWF then and the joint venture with TV network NBC saw both companies lose around £28m.

This new version of XFL would take place during the regular game's off-season and have fewer rules and rougher play.

But speaking earlier this year, McMahon announced plans to bring it back under the same name.

A statement at the time said: "Vince McMahon has established and is personally funding a separate entity from WWE, Alpha Entertainment, to explore investment opportunities across the sports and entertainment landscapes, including professional football." 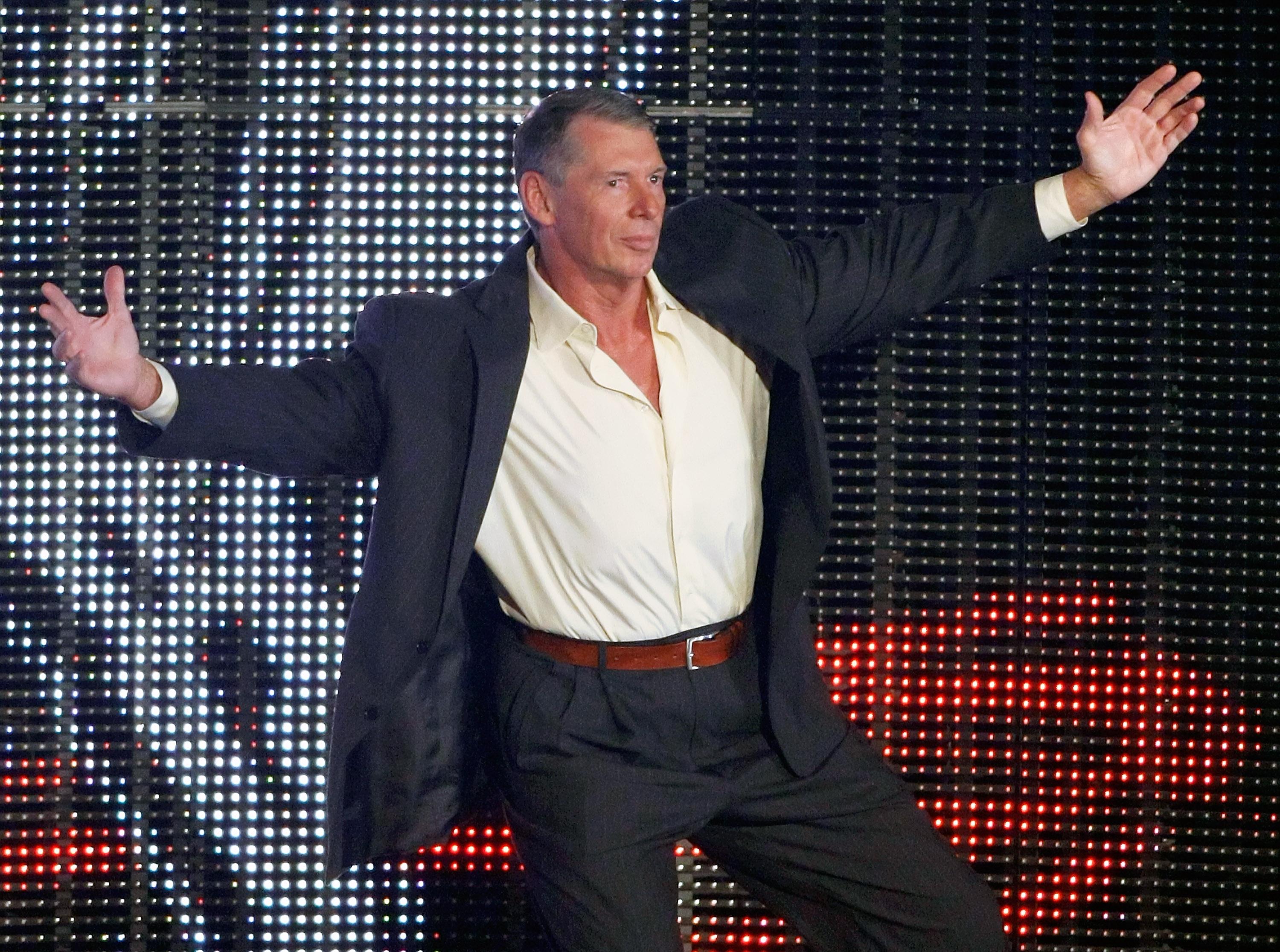 An official announcement on which teams will take place in the XFL is expected soon.

The XFL is scheduled to start again in 2020.