WWE have allegedly released six stars from their NXT brand – including a referee who had ‘nuclear heat’ backstage. 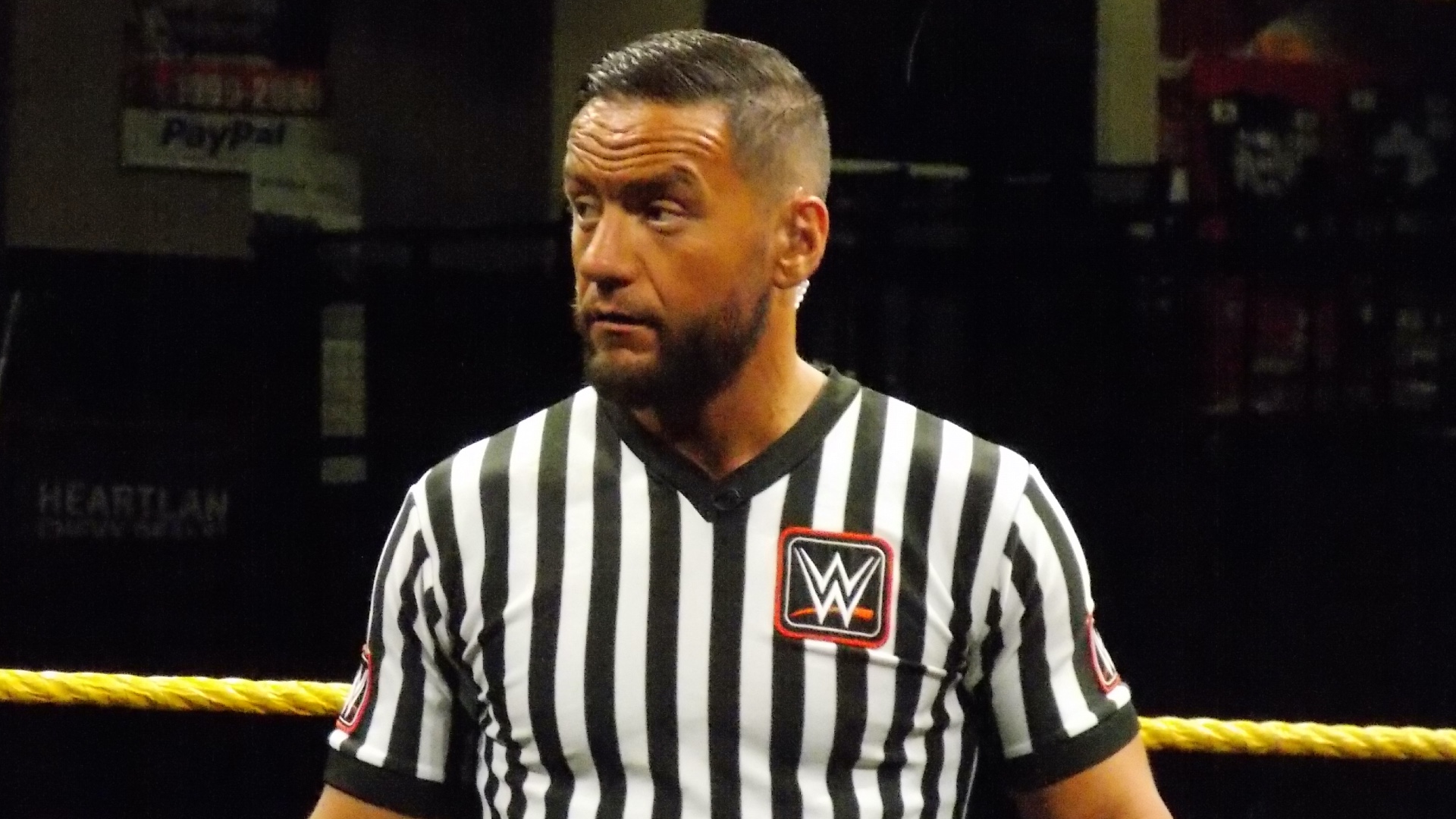 And officials Drake Wuertz and Jake Clemons have also been axed.

That follows on from Vince McMahon making a number of staff cuts last month following WrestleMania 37.

According to Fightful, Wuertz’s firing did not come as a surprise to those who worked around him.

He allegedly has ‘nuclear heat brought on by himself’ with Triple H and other chiefs after he was believed to have been warned by WWE about attending tapings without a mask.

Wuertz has also been accused of attempting to make 'political plays' by trying to position himself for certain roles in the company.

The report also states NXT’s top brass were also alerted to several occasions where he nearly got into physical altercations with wrestlers he had upset.

Wolfe’s departure was more of a shock after he appeared on the latest episode of NXT.

After losing to Killian Dain, Fabian Aichner and Marcel Barthel came down to the ring and delivered a beating on him as they kicked him out of the Imperium faction.

The German tweeted: “Just for the record: My WWE contract will expire on June 15th. That means I'm a free agent on June 16th.

“I have a lot in my head right now so let's keep it short: Thank you @WWENXT @WWE for 6 years. Bye-bye.”

It remains to be seen whether WWE will make any further cuts over the coming days.

I wish Maria Sharapova well in retirement.. even if she did call me a virgin at her comeback tournament after drugs ban – The Sun