BECKY LYNCH says she has no plans to retire from WWE after giving birth and hailed Asuka as her “bad ass” inspiration to return.

The Man will transform into the Mum in December after announcing her and fiance Seth Rollins are expecting their first child in December. 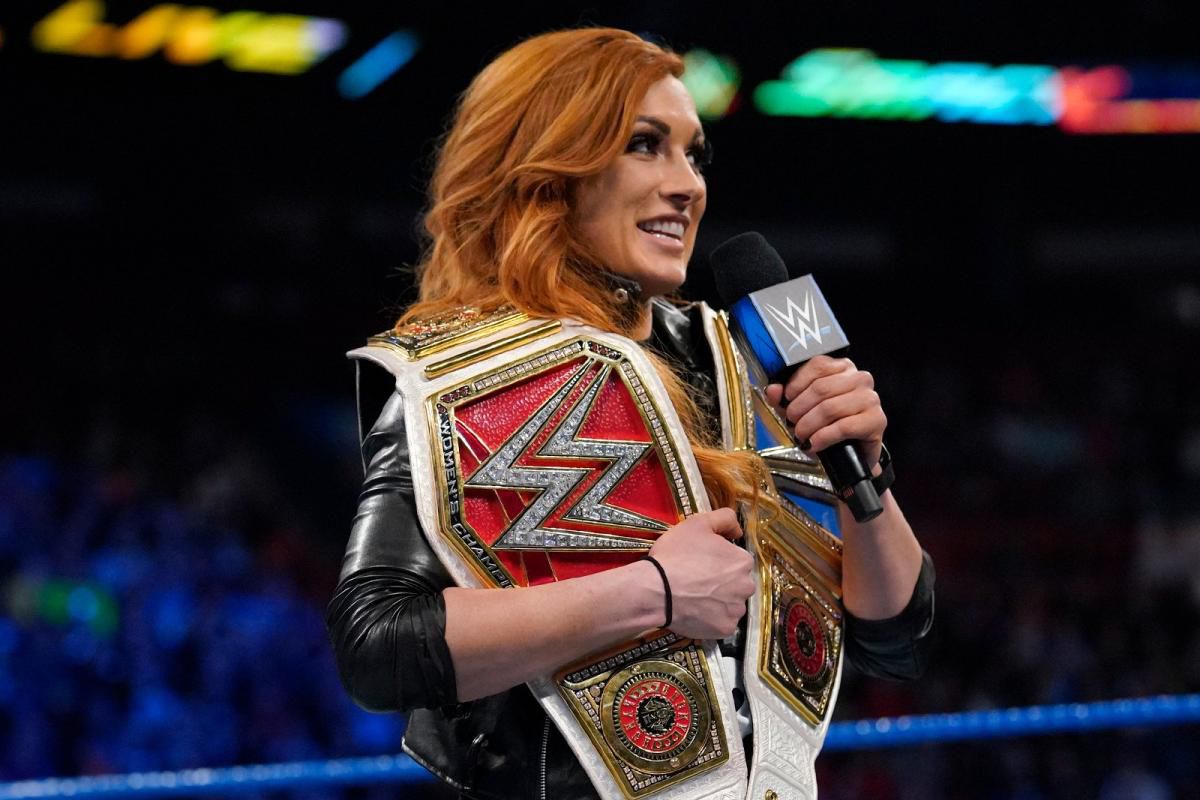 That means the Irish Lass Kicker, real name Rebecca Quin, was forced to step away from the ring for the foreseeable future.

She also relinquished the Raw Women’s Championship, which she had held for over a year, to Money in the Bank winner Asuka.

While the 33-year-old admits she does not know what the future holds for her in WWE, she did insist being a mother will give her “more motivation than ever”.

The Limerick-born Lynch told ESPN: “It's one of those things where I know what I feel and think as a person without a child.

“I don't know what that's going to look like when I do have one, and that's my priority. I'll tell you, it'll give me more motivation than ever, I could imagine. 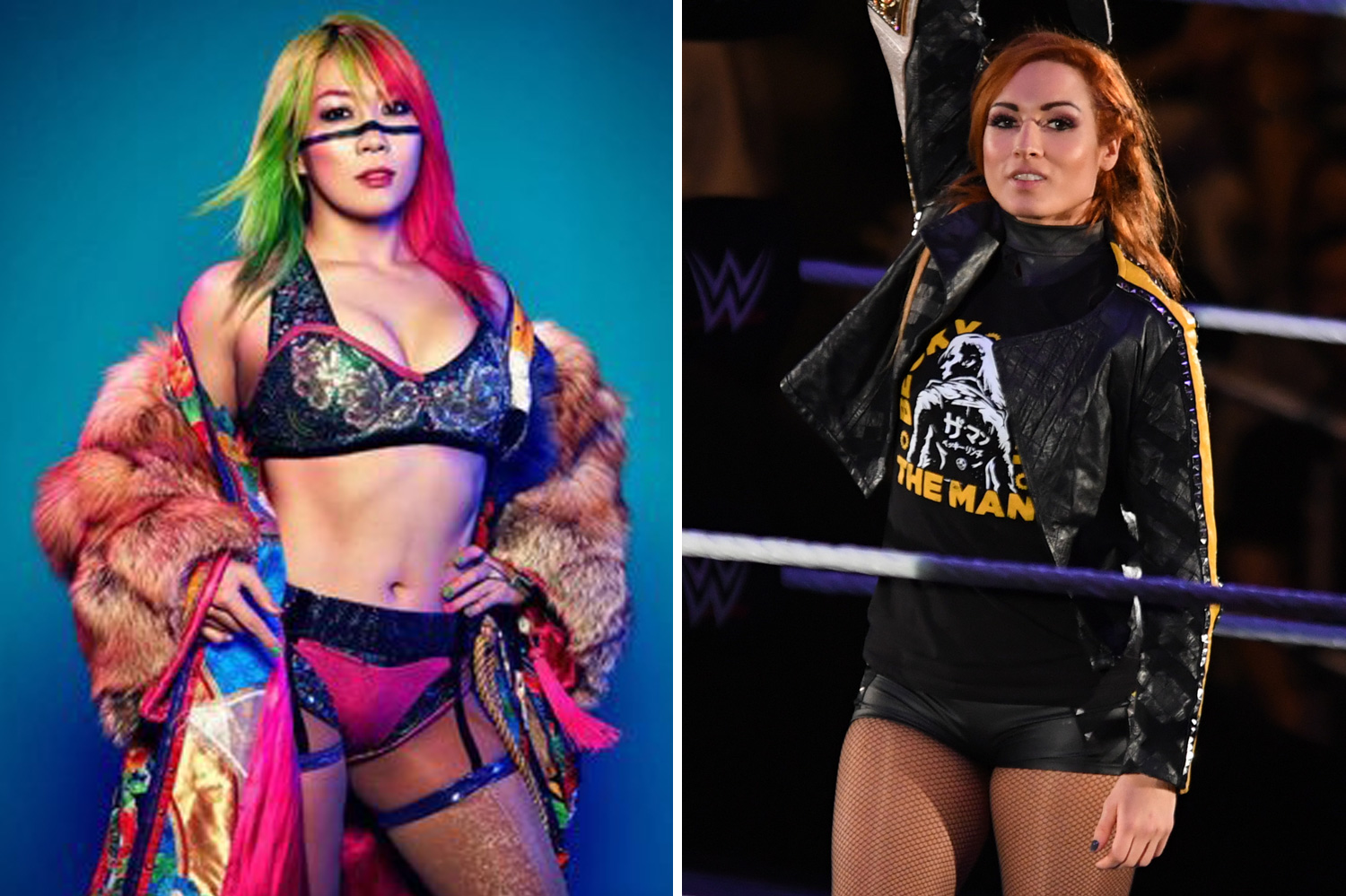 “But this isn't the end of me, one way or the other.

“A guy can go and have a kid and doesn't have to miss a beat in his career. Unfortunately, we do.

“But that's also a fortunate thing because we get to experience things that they never will, but also it just doesn't mean that it's got to be the end for a career in any line.

“And I think a lot of people have proved that, and I hope to join them.”

Lynch also revealed her happiness about handing over the belt to “working mom” Asuka, 38, and the inspiration she provides.

She added: “She's proven that you can do it all.

“You can be a badass and go off and have a family, you can come in and still kick more ass, have a YouTube show and be entertaining as all hell.”

Glen Durrant is one of the world’s best players, says Wayne Mardle